The song was being belted out by Hammers fans ahead of the all-London clash, but Dean seemed to forget he was officiating and not in the stands. 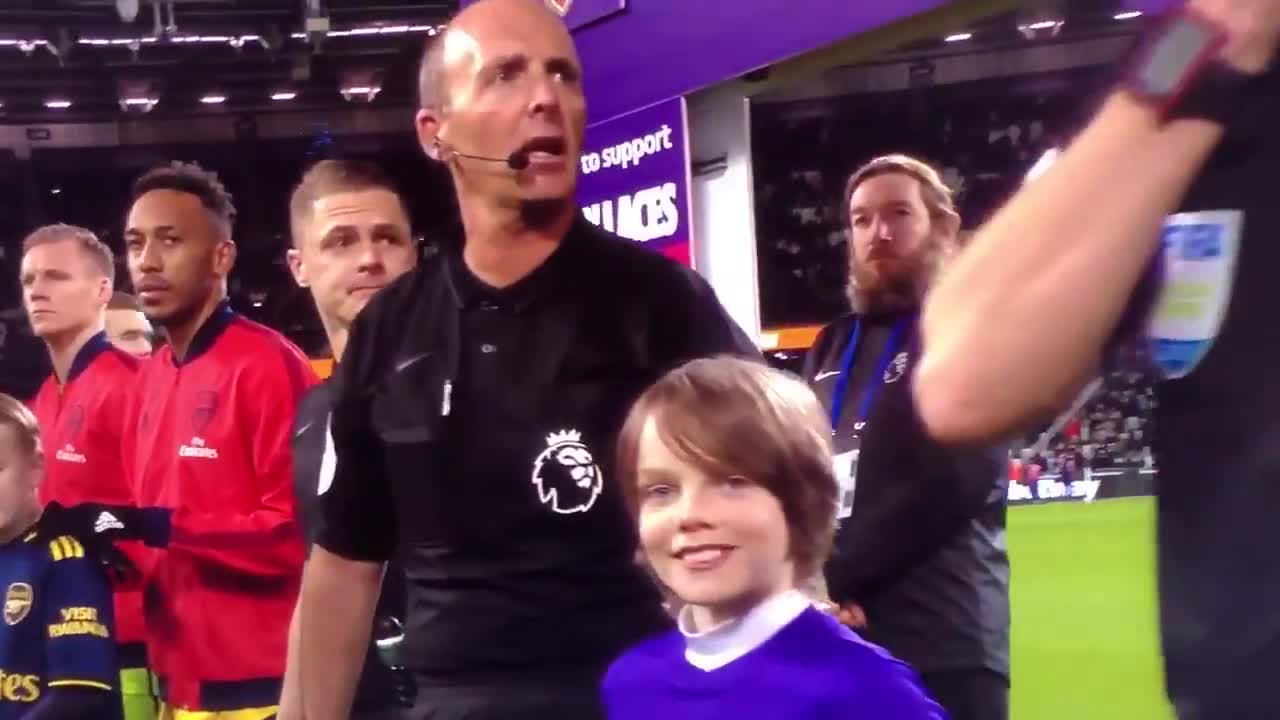 West Ham took the lead in the game only to lose 3-1.

And of course, it's not the first time Dean has made the news for his antics.

The 51-year-old was caught on Sky Sports cameras cheering and chanting during the League Two play-off semi-final between Tranmere and Forest Green last season.

And at full-time "celebrity ref" Dean couldn't contain his delight at seeing Micky Mellon's side reach Wembley, as he jumped on top of the rail.

In May he famously took an an absolute age to spray a white line for a free-kick between Manchester City and Leicester – before immediately blowing for full time.

He has been accused of supporting Tottenham after it appeared he CELEBRATED Moussa Dembele's goal against Aston Villa in November, 2015.

Dean is also a golf caddy in his spare time. 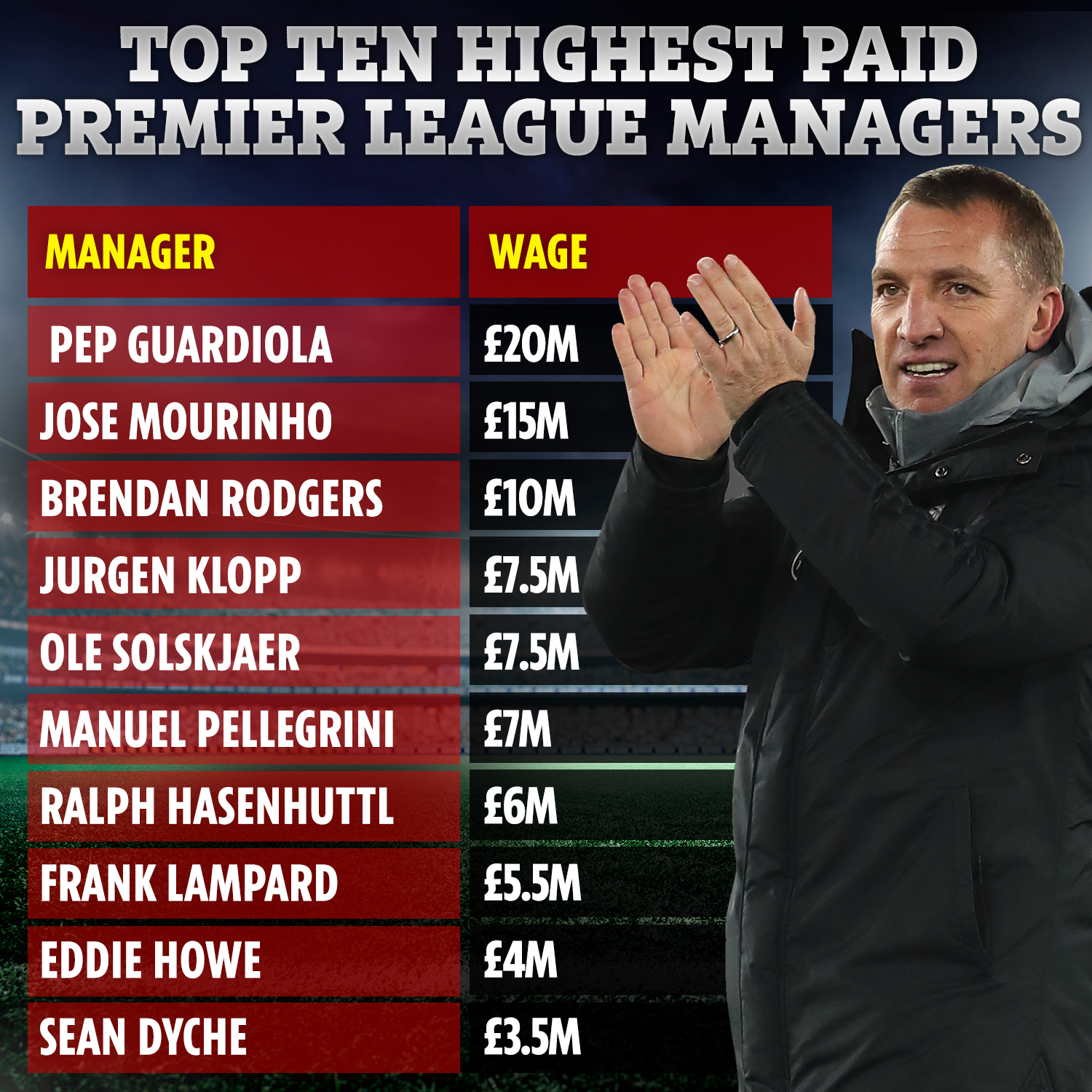 SunSport previously reported how he celebrated wildly for Aussie golfer Whitney Hillier after her stunning hole-in-one on the Ladies European Golf Tour.

The Prem veteran, 51, was carrying the bags of the Australian golfer and gave her a hug after her amazing hole in one

Hillier's used a five iron to ace the hole, moving to four under par for the day – with a clearly ecstatic Dean celebrating with a fist pump. 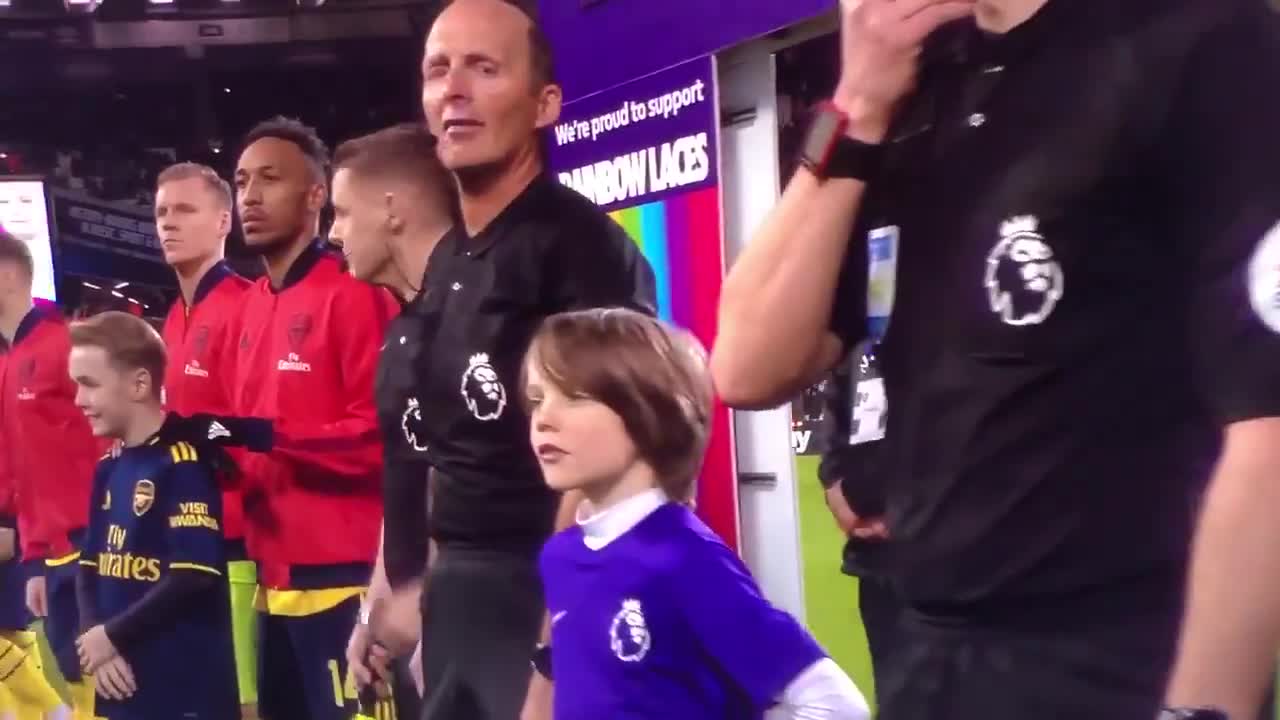