IT was a bad day at the office for former Manchester United star Rio Ferdinand.

Minutes after hearing his beloved Red Devils had lost at home to Aston Villa, his mobile was dropped and smashed. 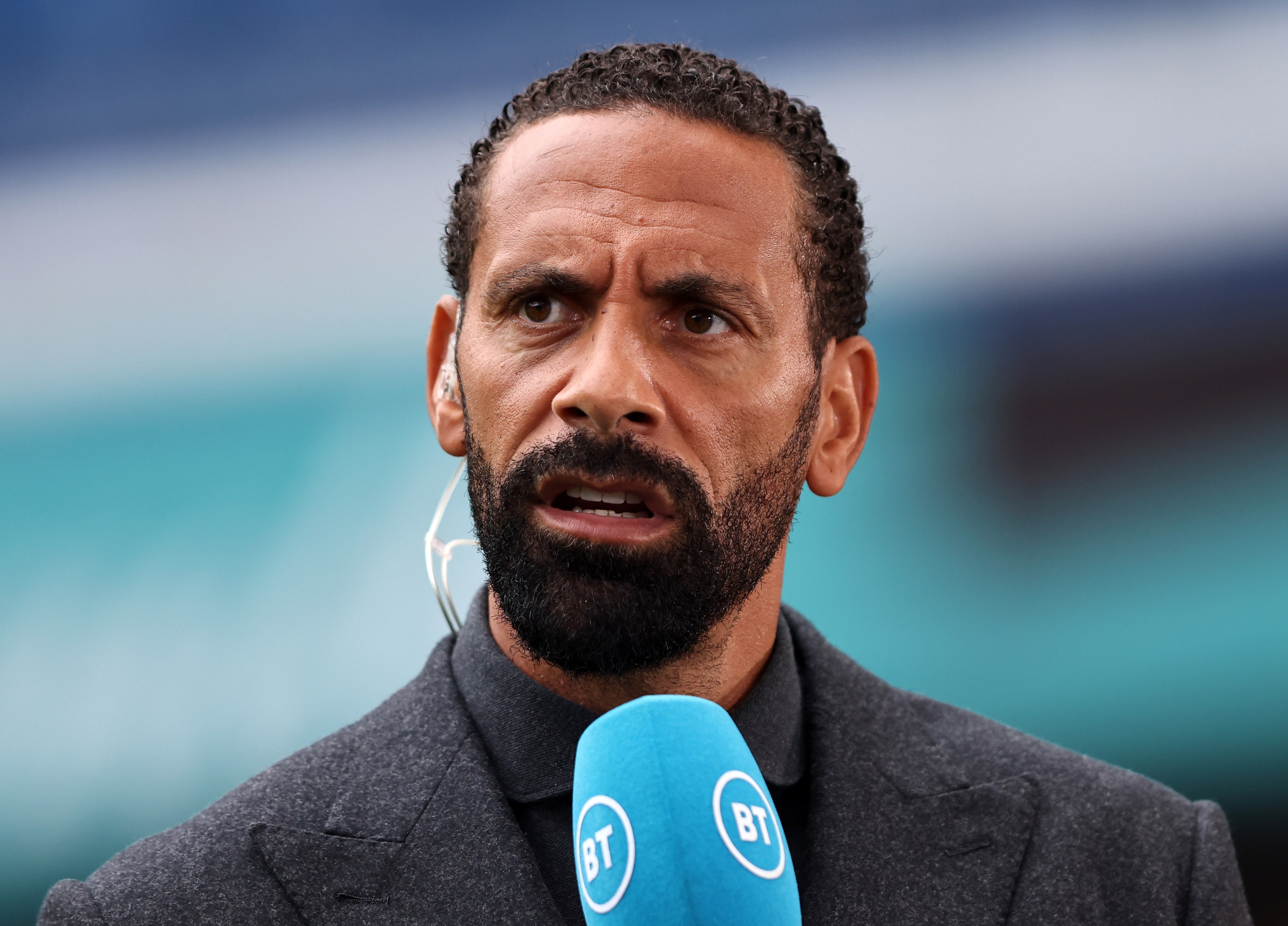 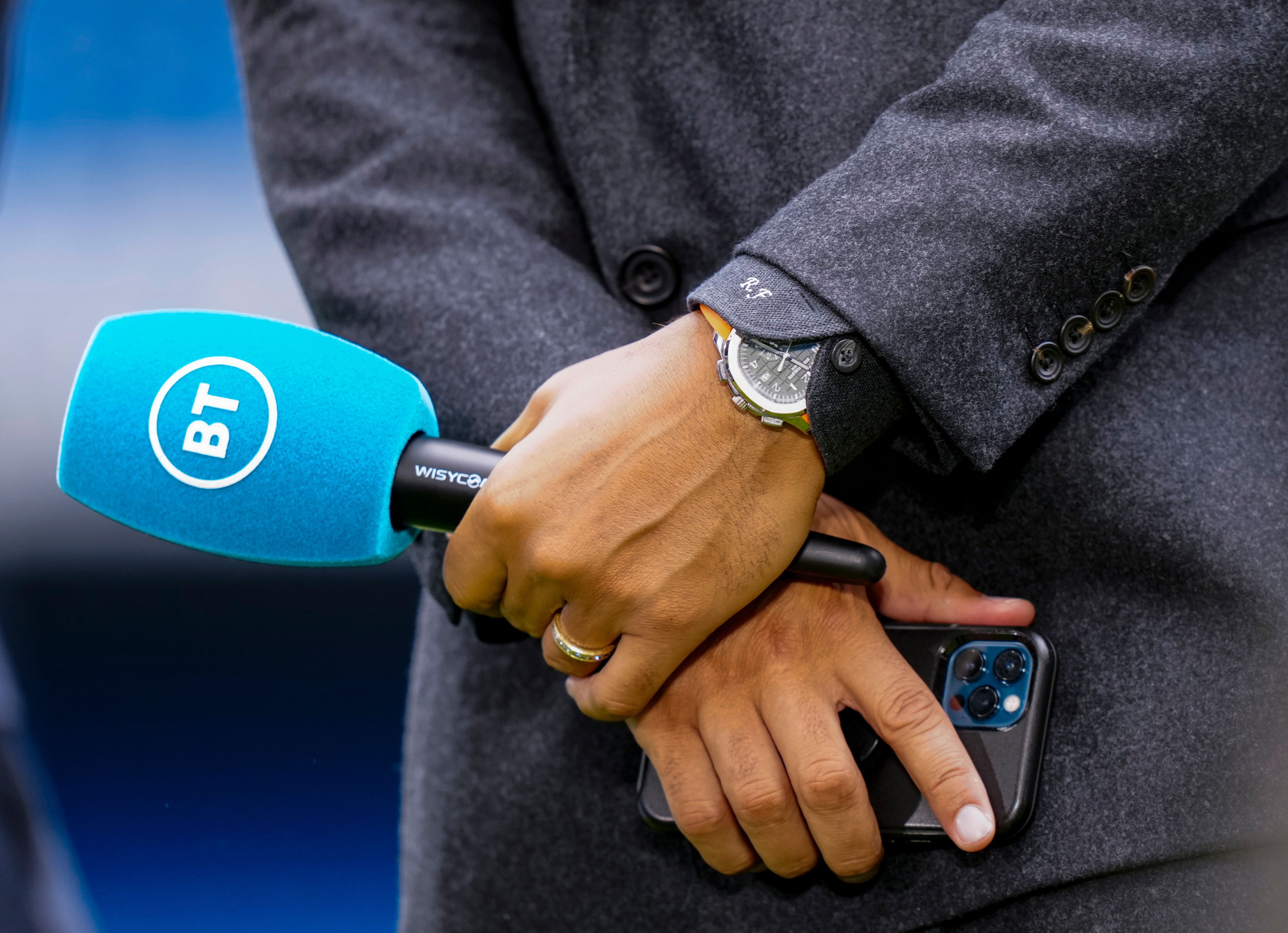 The ex-West Ham defender was working as a pundit for BT Sport for their coverage of the Chelsea against Manchester City game, when the mishap happened.

Just before Ferdinand, 42, was set to go live in a segment alongside Joe Cole and Joleon Lescott, he threw his phone towards the direction of a producer.

Unfortunately for the England legend, the producer dropped the mobile to the ground, much to Rio's dismay, as he threw his hand up in the air in disgust.

Rio's bad luck was acknowledged by fellow Twitter users, who offered the football expert a solution.

"Ha ha u love to see it, ye should all chip in now and buy him a new one," Greg O'Grady wrote.

Ryan Davenport said: "He get all his mates to chip in for a new one."

Ole Gunnar Solskjaer's side had the opportunity to equalise in injury time, but squandered the chance when Bruno Fernandes blazed a penalty over the bar.