WATCH Uefa's TEN contenders for 2020-21 Goal of the Season – including stunners from Dele Alli, Paul Pogba and Patrik Schick.

Ahead of the 2021-22 season, check out all ten efforts – including some stunners from the Champions League and Euro 2020.

Sub Taremi scored an acrobatic overhead kick in the 93rd minute of Porto's 1-0 win over Chelsea in the second-leg of their Champions League quarter-final.

The goal was in vain though, as Chelsea reached the semis 2-1 on aggregate. 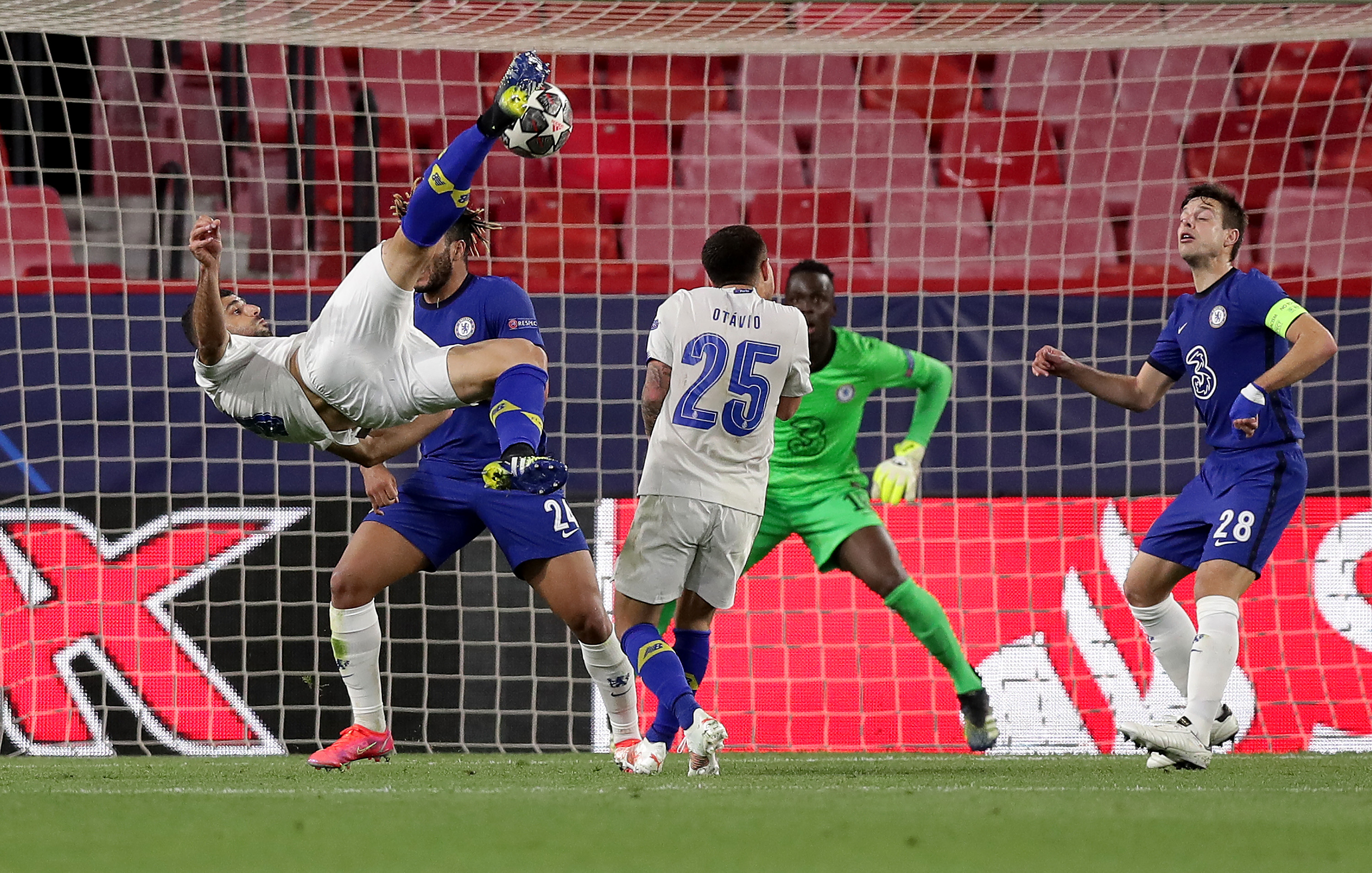 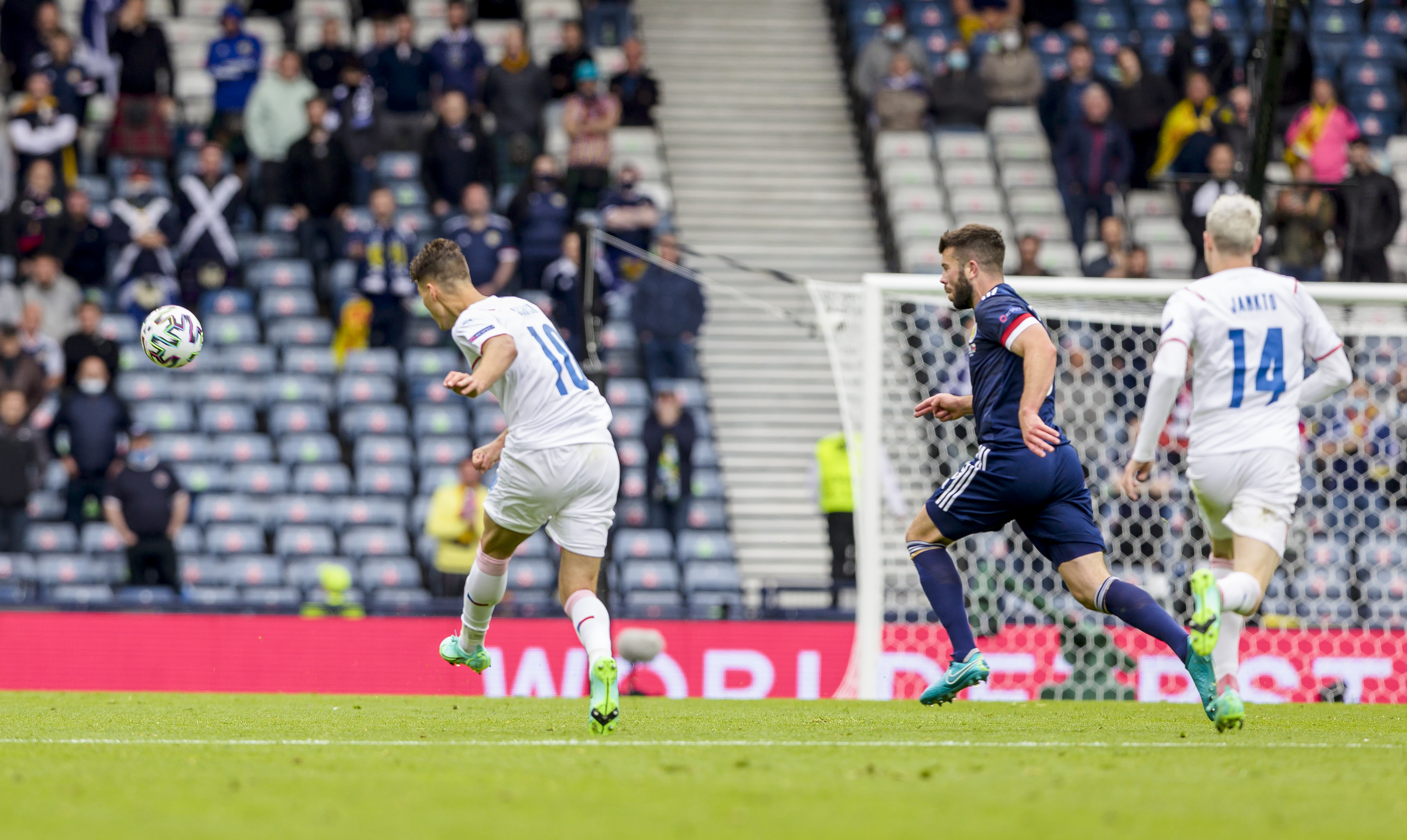 Schick had already give the Czechs the lead in their Euro 2020 Group D clash at Hampden Park when he left jaws on the floor with a goal from the halfway line. 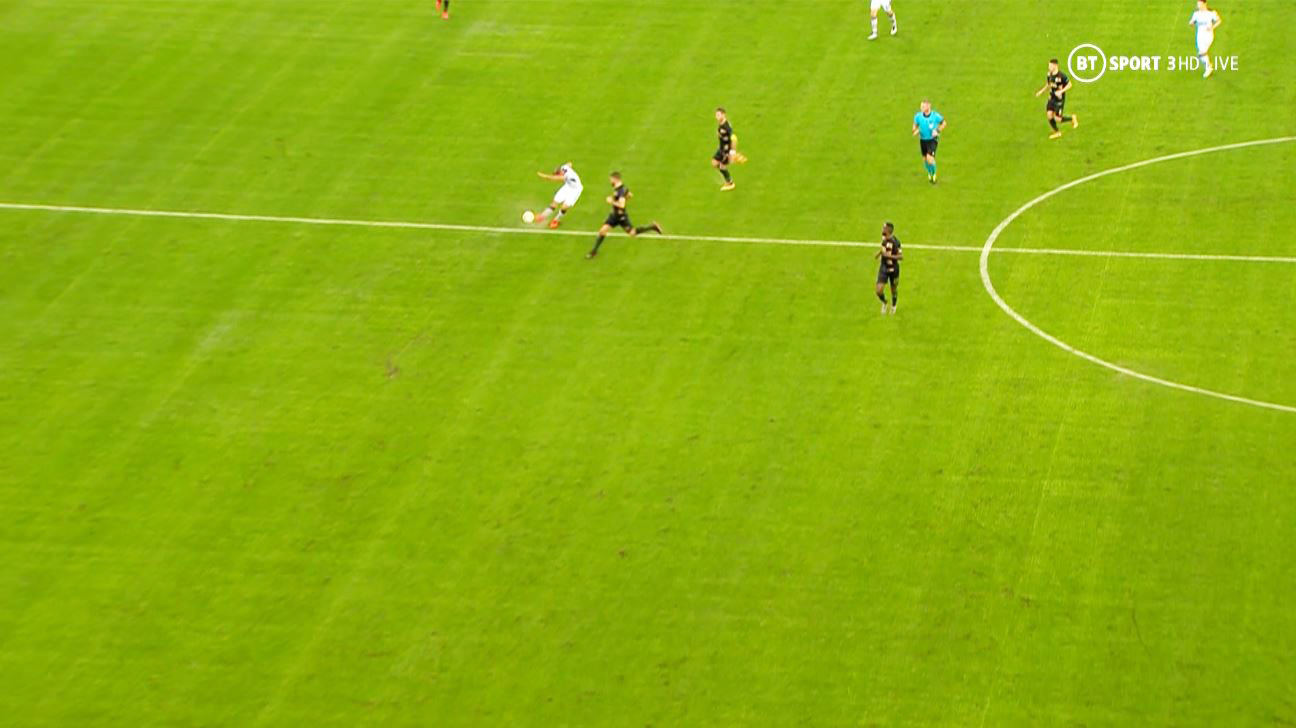 Roofe scored a truly outrageous effort from 54.6 yards out – the longest-range goal in Europa League history during Rangers' group stage game against the Belgians.

In the European Under-21 Championship semi-final, Wirtz scored a sublime goal from the edge of the box to send Germany to the final – which they won. 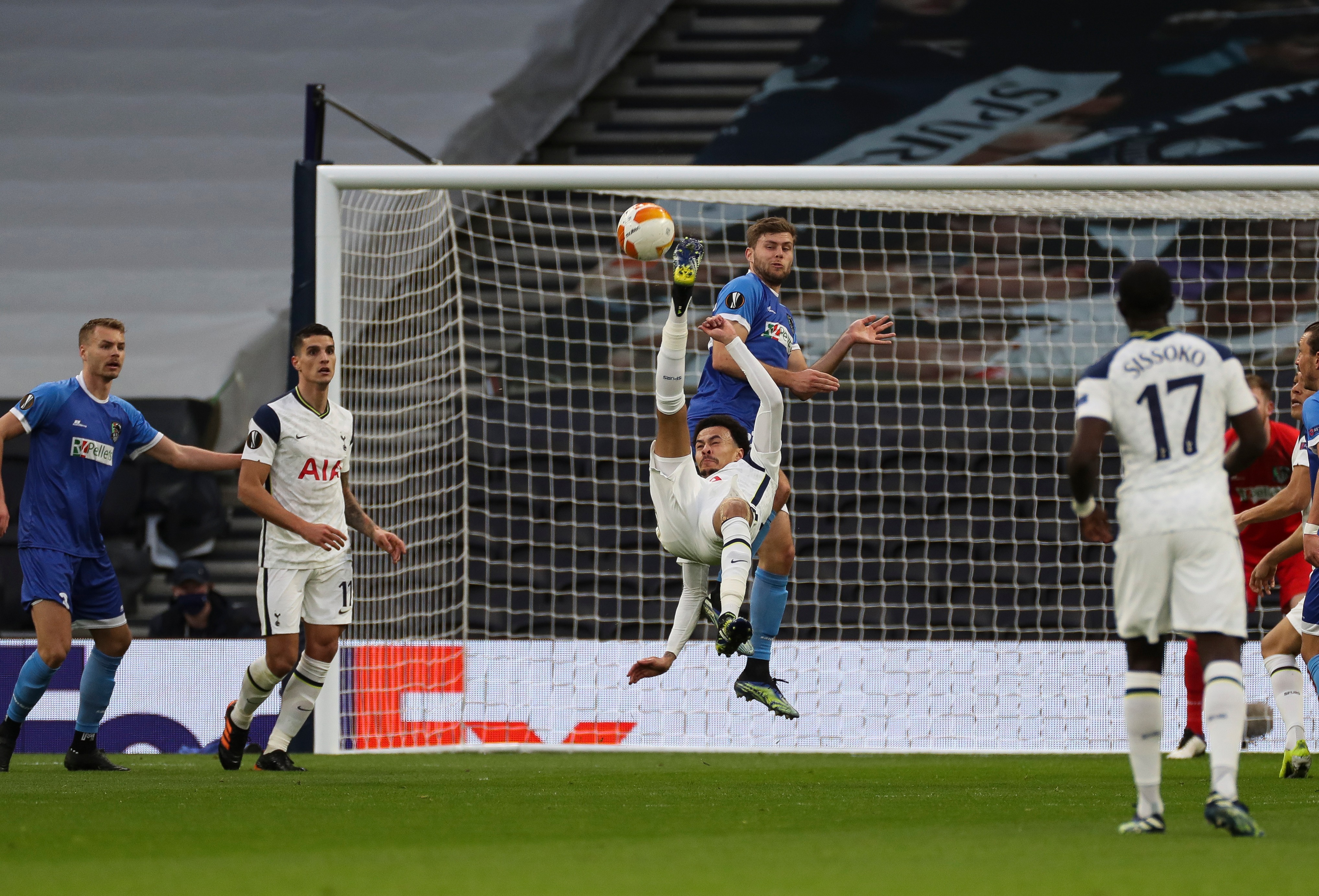 Alli, out of the team for much of the season, scored a sensational overhead kick in the 4-0 mauling of Wolfsberger as Spurs stormed into the Europa League last 16. 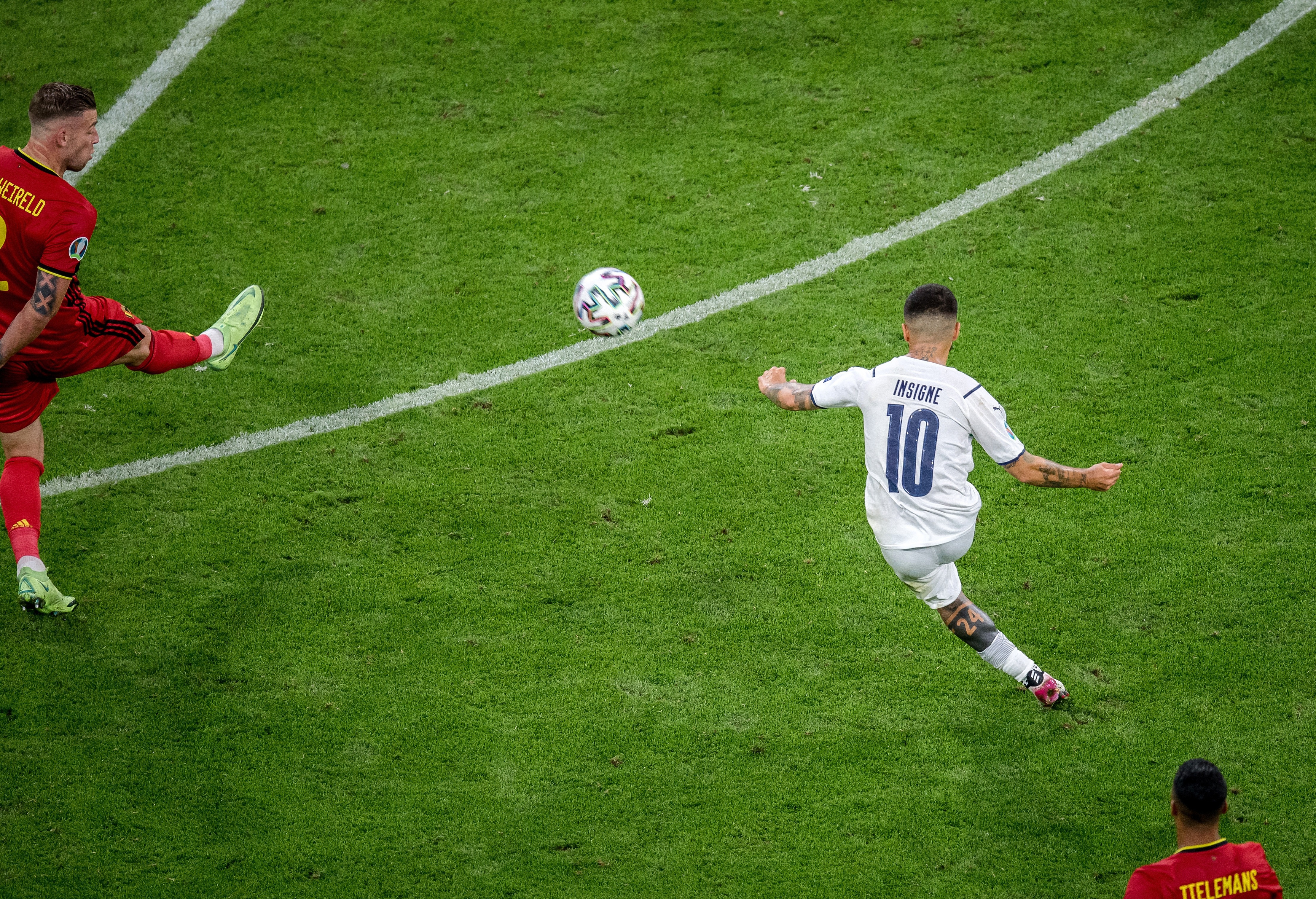 The Italian scored one of the best goals of Euro 2020 after running from the halfway line before curling home an unstoppable shot as the eventual champions KO'd Belgium in the last 16. 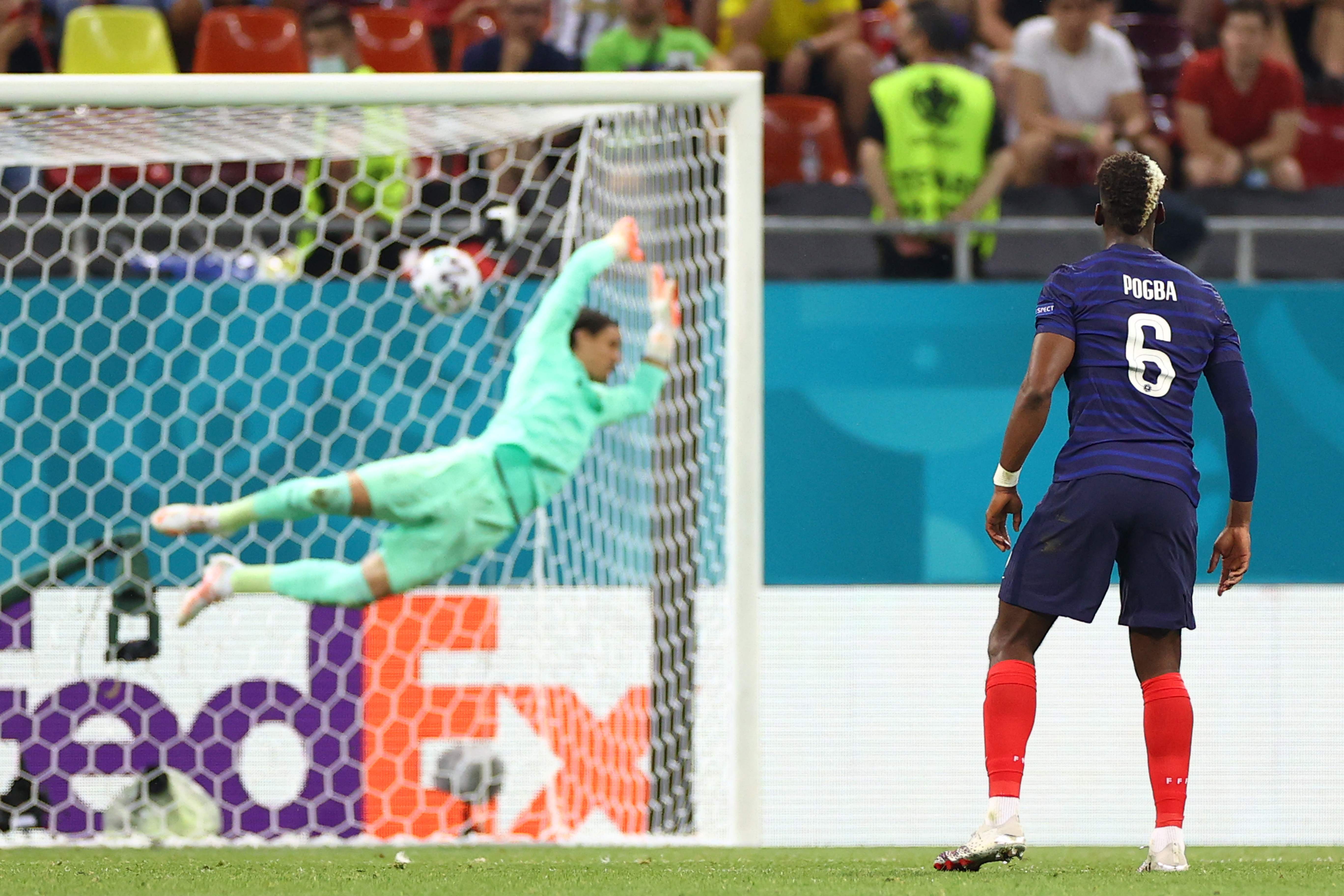 The Swiss fought back to force extra-time, though – and would eventually win on penalties. 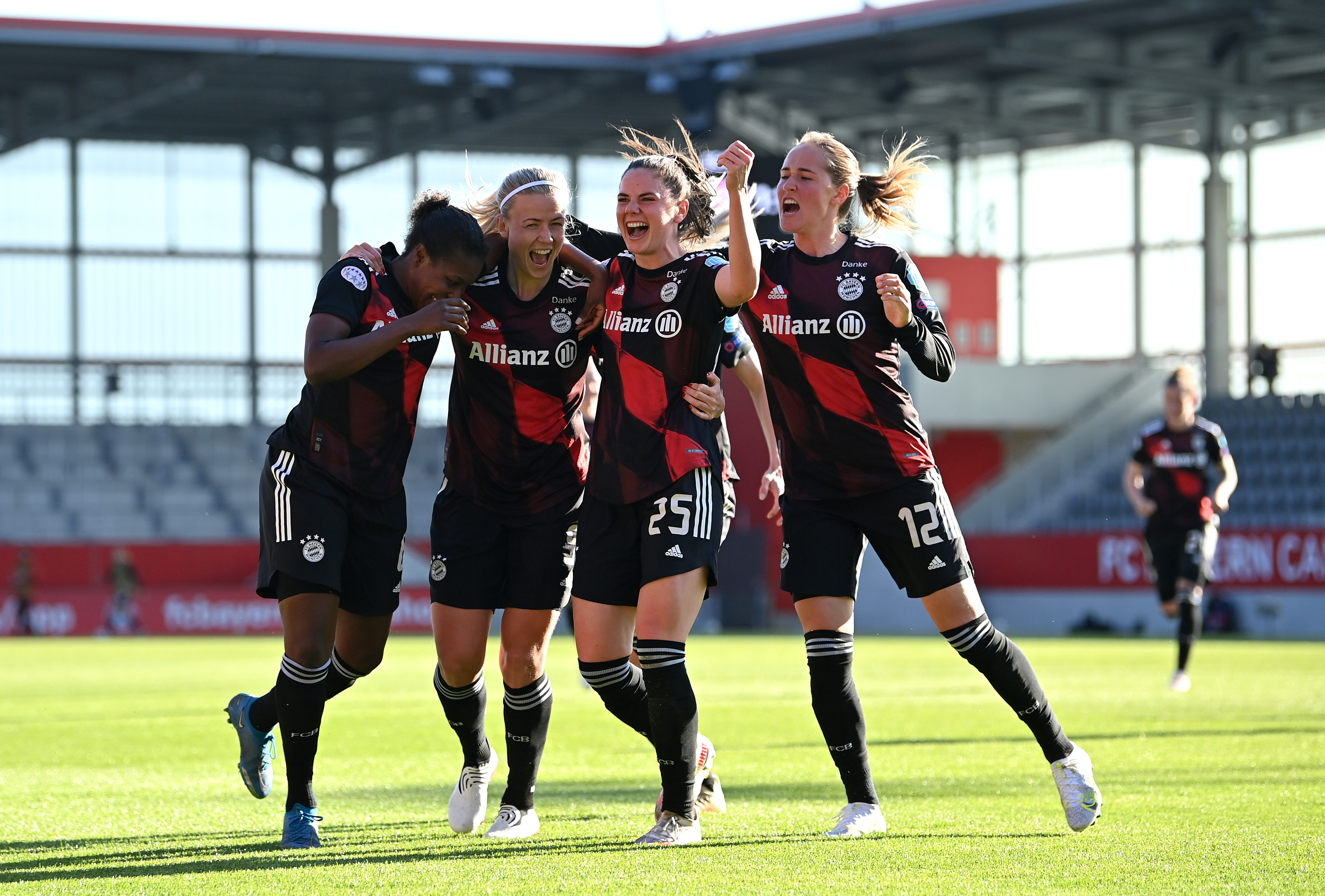 Zadrazil smashed home a screamer from 25 yards which swerved and crashed into the net off the underside of the bar.

In the quarter-finals of the Futsal Champions League, Ferrao unleashed a quality volley as Barca beat their Slovenian rivals 2-0. 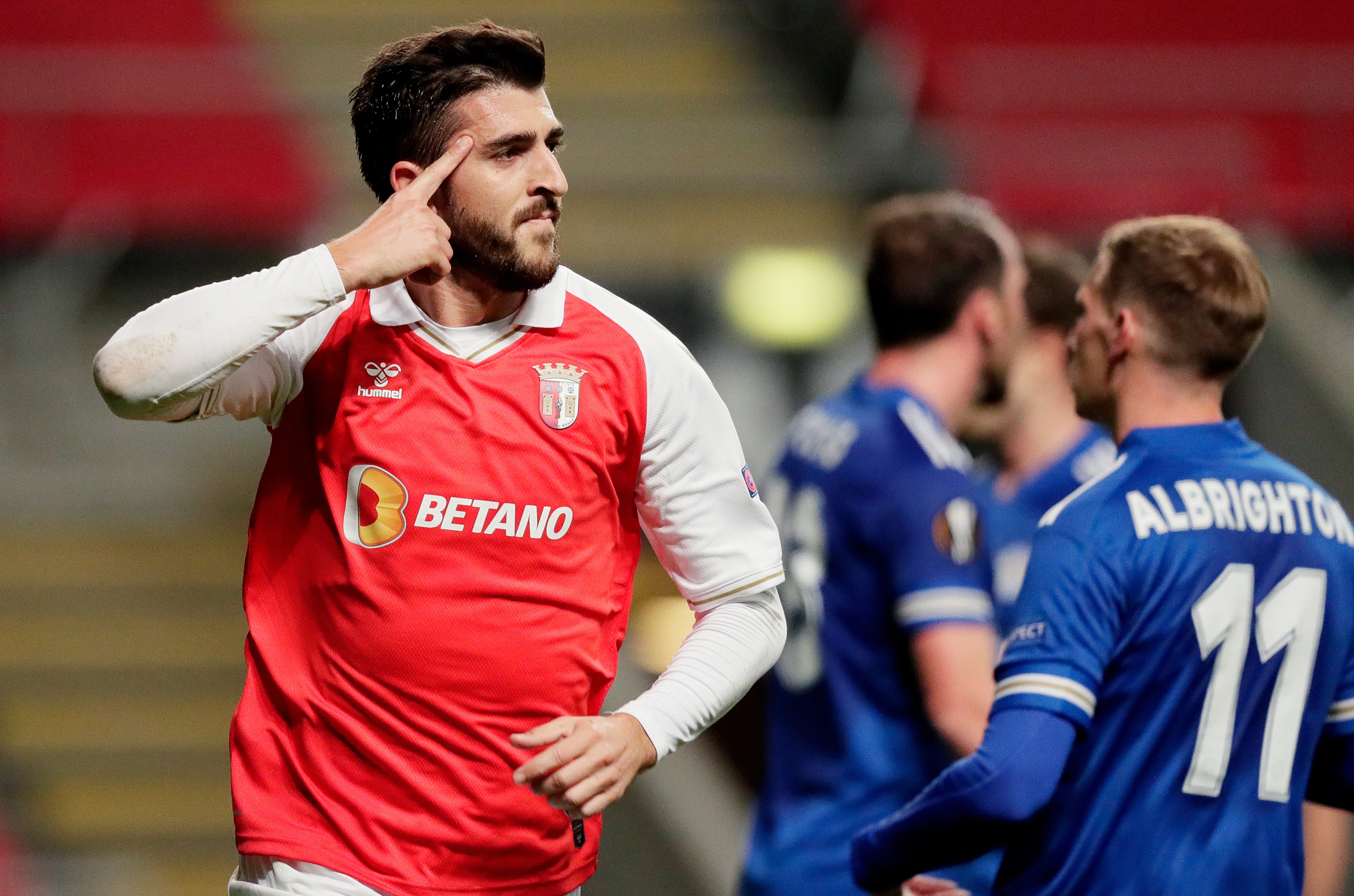