WAYNE ROONEY has revealed he has already snubbed offers to become a manager.

Rooney has admitted in the past he wants to become a boss when he hangs up his boots – but that has not stopped bids already coming in. 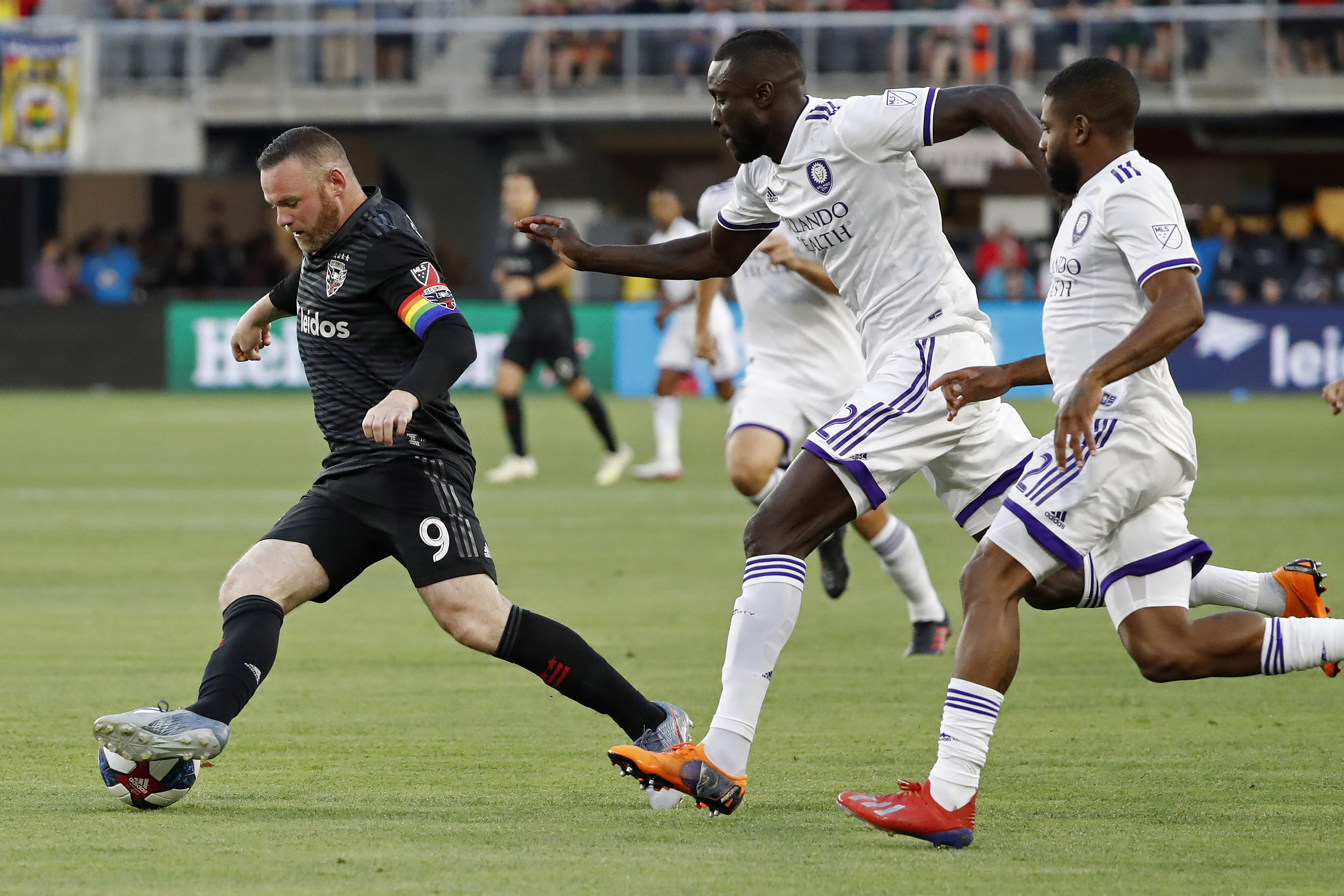 Despite playing for DC United in MLS, there have been sides trying to tempt him into the dugout already.

But Rooney, 33, has warned he is in no rush to quit playing and will only move into management when the right opportunity arises.

The former Manchester United star said: "I'm taking the steps to get my badges completed and when I finish playing I'll see what opportunities come up.

"There's already offers which have been made, but at the minute I'm still a player and I want to enjoy playing, and then I'll see which offers are right when I do finish.

"There's an opportunity for me to go into management straight away, and when I do hang my boots up, that decision will be made on what the ambition of the club is first of all, and what my ambitions are and what's right for both myself and that particular team."

Rooney is currently in his second season in America having quit the English game to help continue the growth of football in the States.

And he has lost none of the qualities that made him a world star judging by his performances since arriving in Washington.

Earlier this week Rooney again showed his class, scoring a goal from inside his own half – the third time he has struck from that range in his career.