The Mirror claims he could be named the long-term successor to Darren Moore after interim gaffer James Shan suffered defeat in the Championship play-offs to rivals Aston Villa. 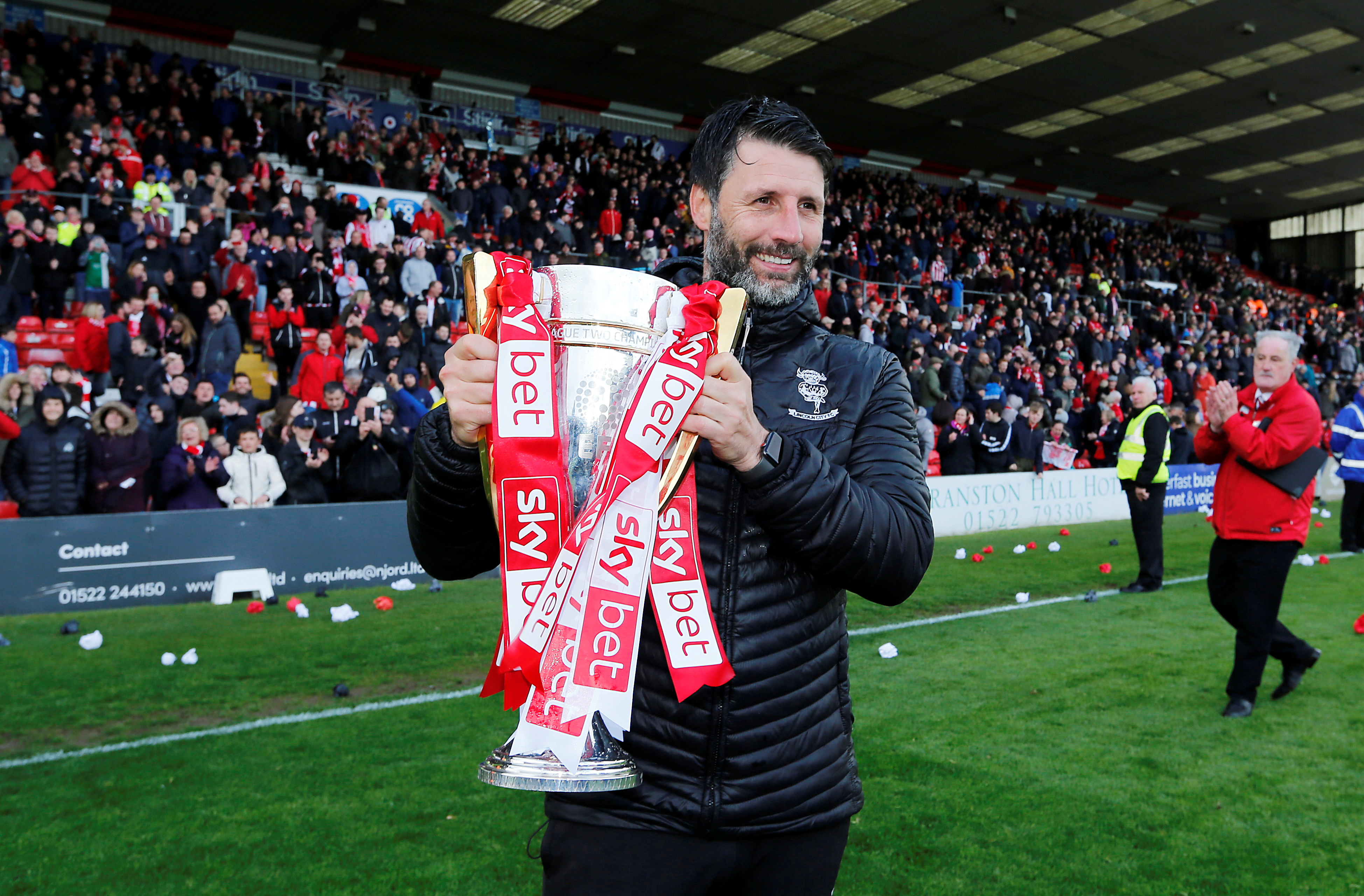 But he has no plans to return to football this summer, instead focusing on recharging his batteries and spending time with his family.

It means the Baggies are now looking to bring Cowley to the Midlands after an impressive three years at Lincoln.

Cowley and assistant brother Nicky have secured three successive promotions from the National League to League One.

However, Cowley could now be set to make the leap to the Championship to become West Brom’s fourth manager in a year.

But Lincoln are hoping to keep Cowley after he led them to the League Two title this season.

A statement from the club read: “The accolades for our management team have been thoroughly deserved and it is understandable if they attract the attention of clubs at a higher level.

“However we have had no official approach from any club to speak with Danny and Nicky.

“The board talk regularly with Danny and Nicky who remain totally committed and focused on preparations for next season in our new adventure in League One.”