MIKE DEAN replaced Paul Tierney as the referee of West Brom vs Wolves after the latter suffered a calf injury.

Tierney took charge of the first-half of the game at the Hawthorns but was forced off at the break with a calf injury. 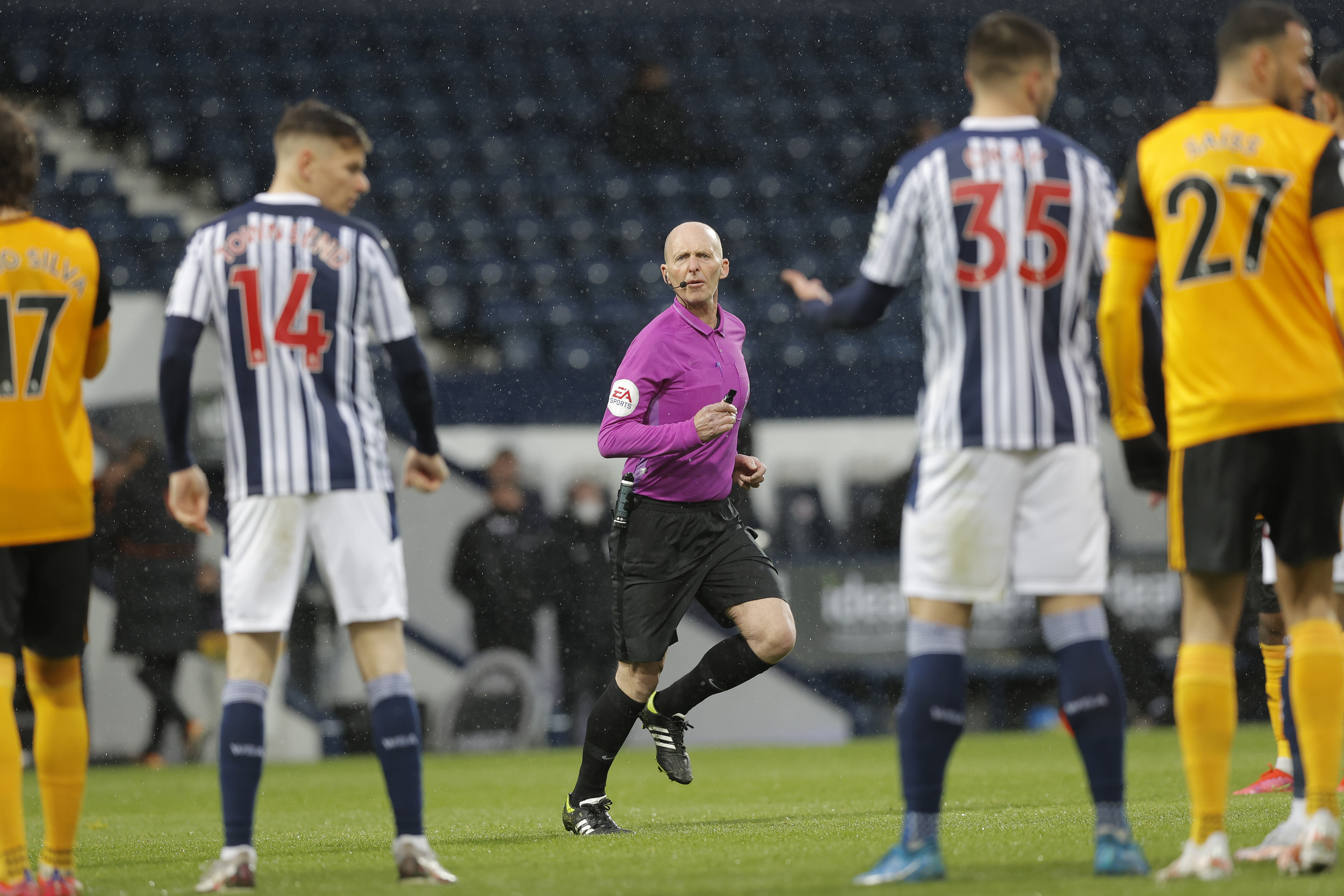 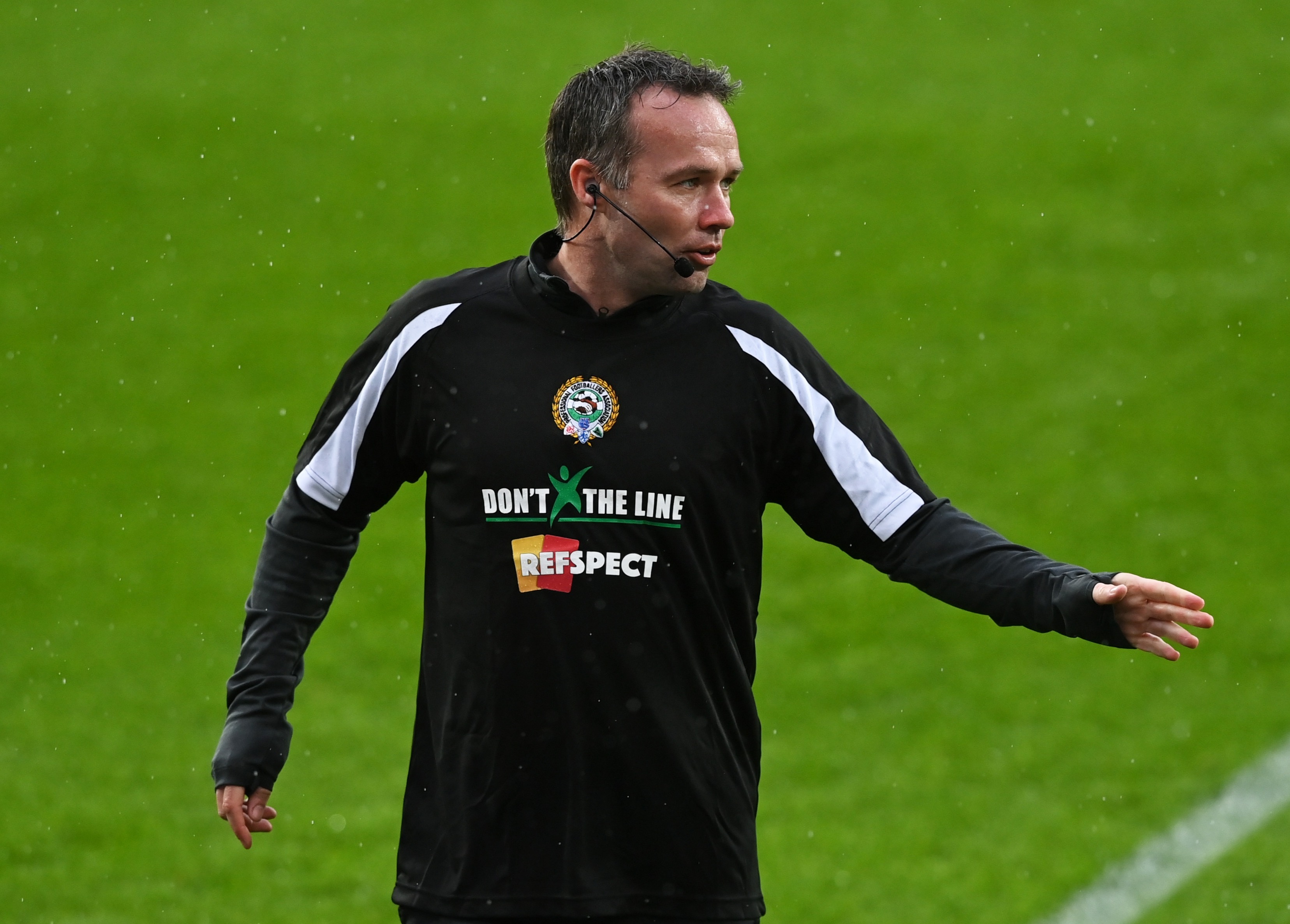 The match official was seen having his lower right leg strapped up for support shortly after the break.

But with Tierney unfit to run the pitch, fourth official Dean stepped in to take charge for the final 45 minutes.

Vitinha flicked the ball on to Nelson Semedo, who laid it off to the Portuguese youngster.

But as Kyle Bartley attempted to clear the ball before it reached Silva, he booted it into the Wolves forward's shin, with the ball ricocheting into the Baggies' goal.

West Brom picked up the pace though early in the second-half.

And they were given a huge boost in their fight to avoid the drop after Mbaye Diagne scored on the hour-mark.

Conor Townsend played an inch-perfect cross into the box, with Diagne powering the ball into the bottom corner with his head. 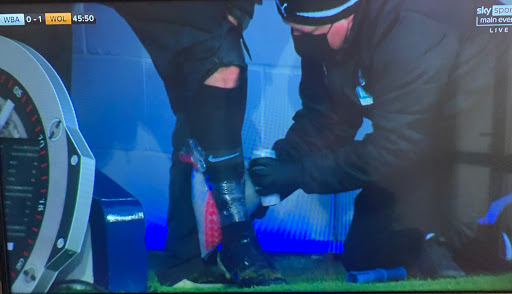 Ahead of the game, West Brom boss Sam Allardyce vowed to not walk out on his Baggies if they were finally relegated this week.

Big Sam, 66, is on the brink of being relegated from the top flight for the first time in 30 years as a manager.

He knows it would take one of football’s great miracles for the second-bottom Baggies to stay up.

But Allardyce promised supporters: “The only way to get me out of here is to SACK me!”