BLOODY Hell, where did that come from? 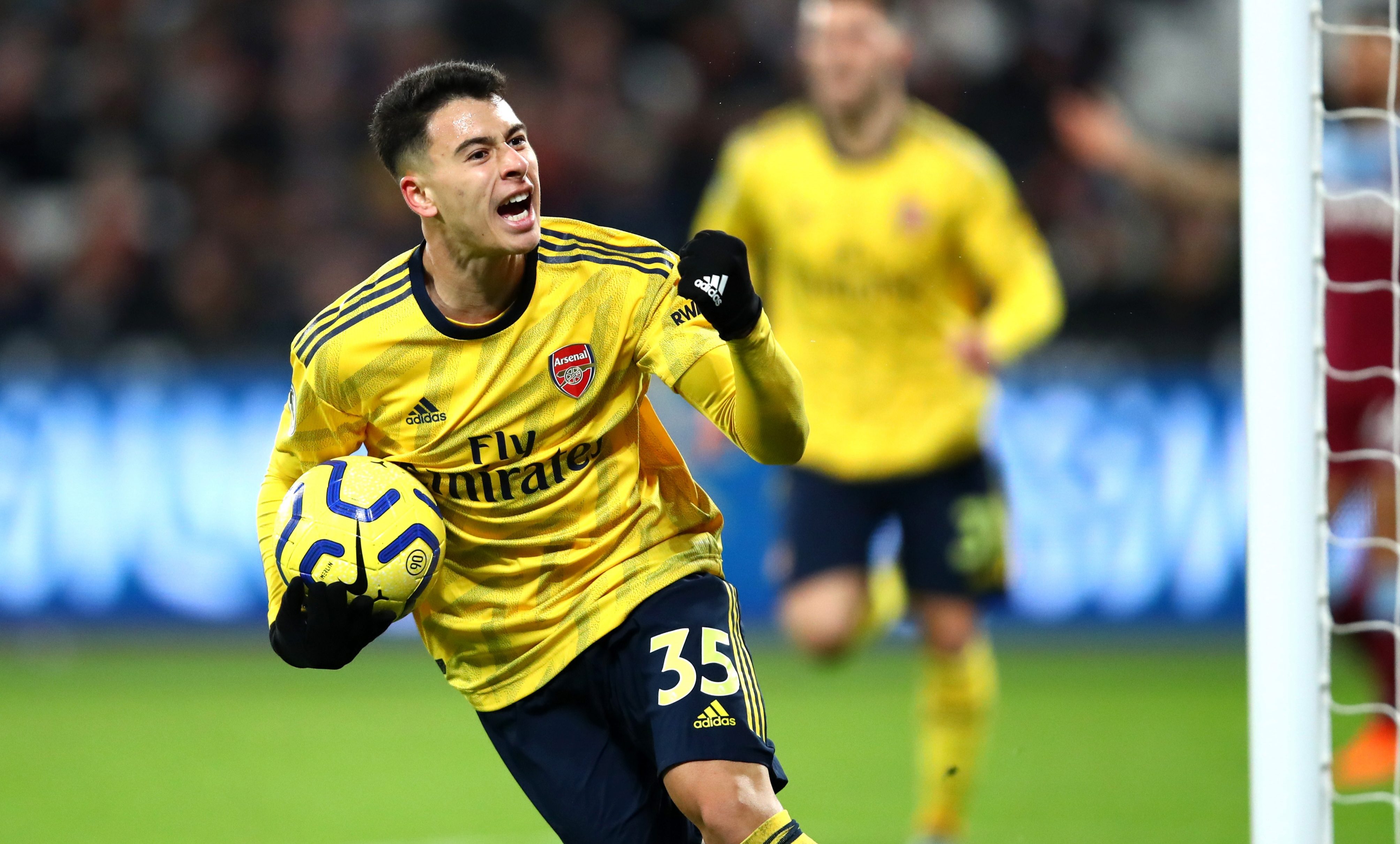 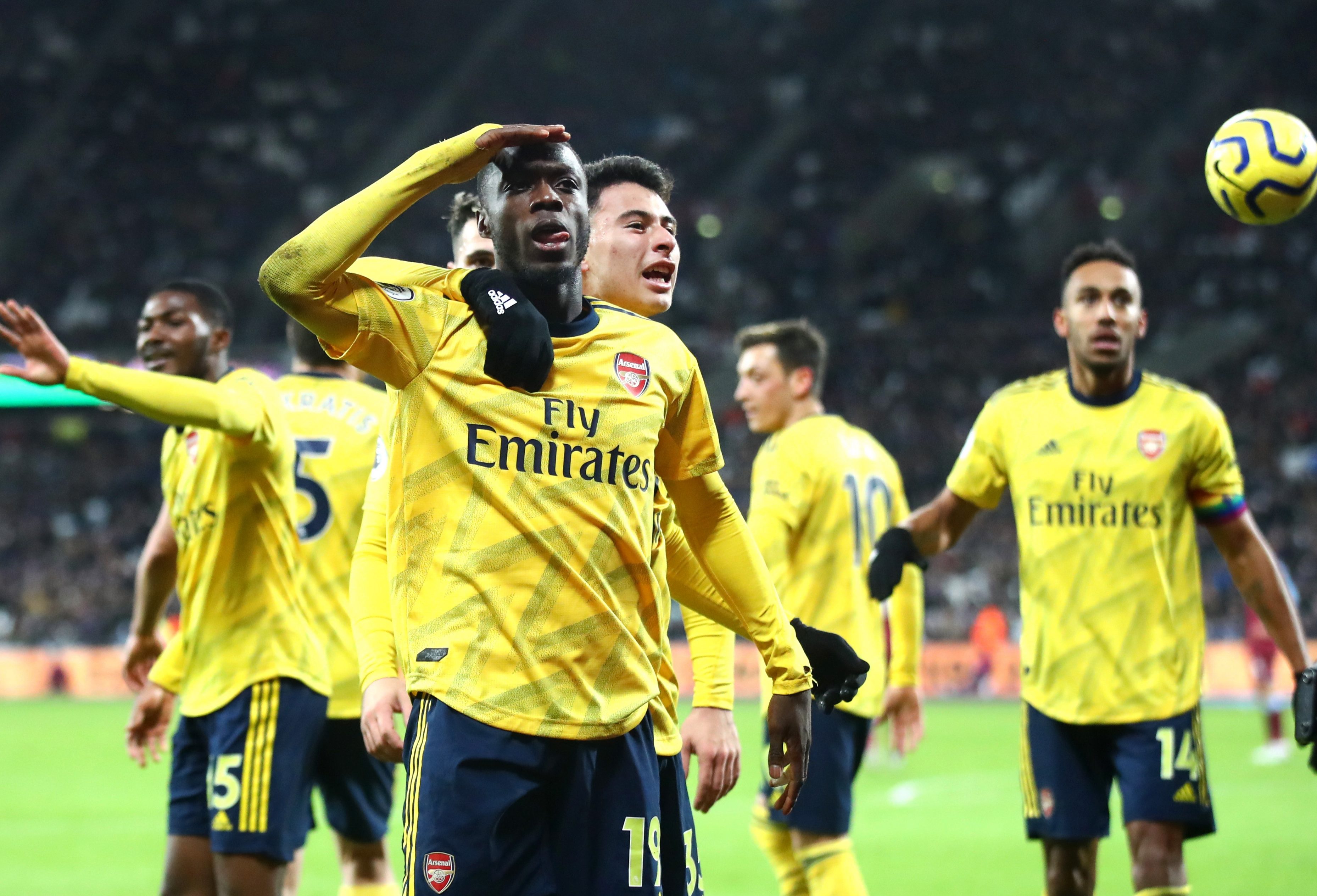 For the best of an hour Freddie Ljungberg’s strugglers had stunk the place out against a West Ham team going through their own crisis of confidence.

But Gabriel Martinelli’s goal out of nowhere sparked this most unexpected of comebacks before further strikes from Nicolas Pepe and Pierre-Emerick Aubameyang finished off the dismal Hammers.

“We are staying up” chanted their delighted supporters as they celebrated their team’s first win in ten games.

Yet those gloating Gooners should not read too much into this result.

Because their team are still drifting aimlessly in mid-table between and miles off the top four.

So if the Emirates executives actually have a plan, they really need to think about putting it into operation.

Four weeks ago the Arsenal masterminds insisted: “We firmly believe Unai Emery is the right man for the job.”

Two weeks later he was sacked.

Then we were told that Ljungberg would be given all the time he needed to steady the ship.

Now it seems they are eager to get a new boss on board right away.

It is almost as if they don’t know what they are doing and are just making it all up as they go along.

The last time they were in the market for a new manager, it took a five-man recruitment team to unanimously agree on Emery. How did that one go, chaps?

Now they are down to a four-man executive panel who will go through some kind of crap Apprentice process to identify the next coach to be abused by the world’s angriest supporters.

The club are already passing up on about £45million-a-year as a consequence of three successive seasons out of the Champions League. 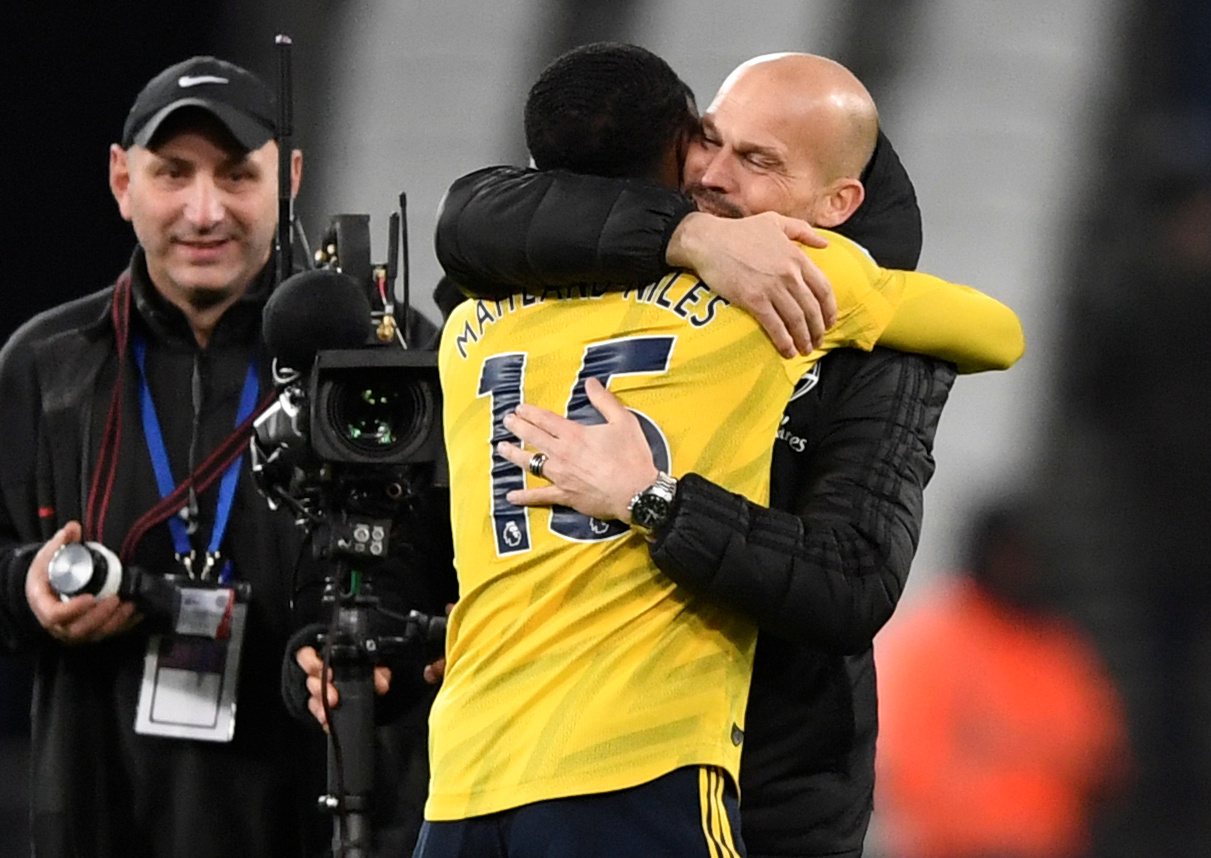 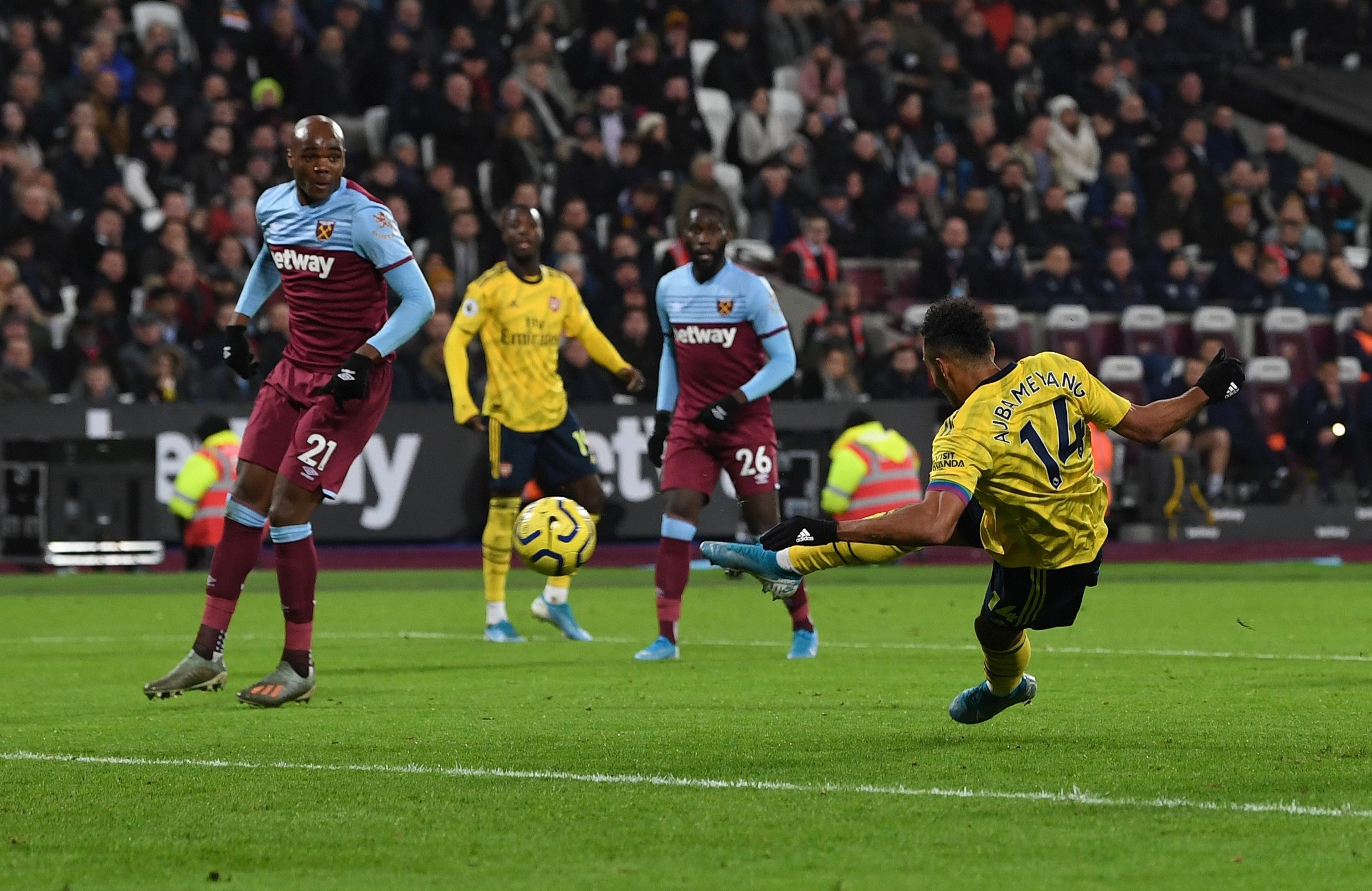 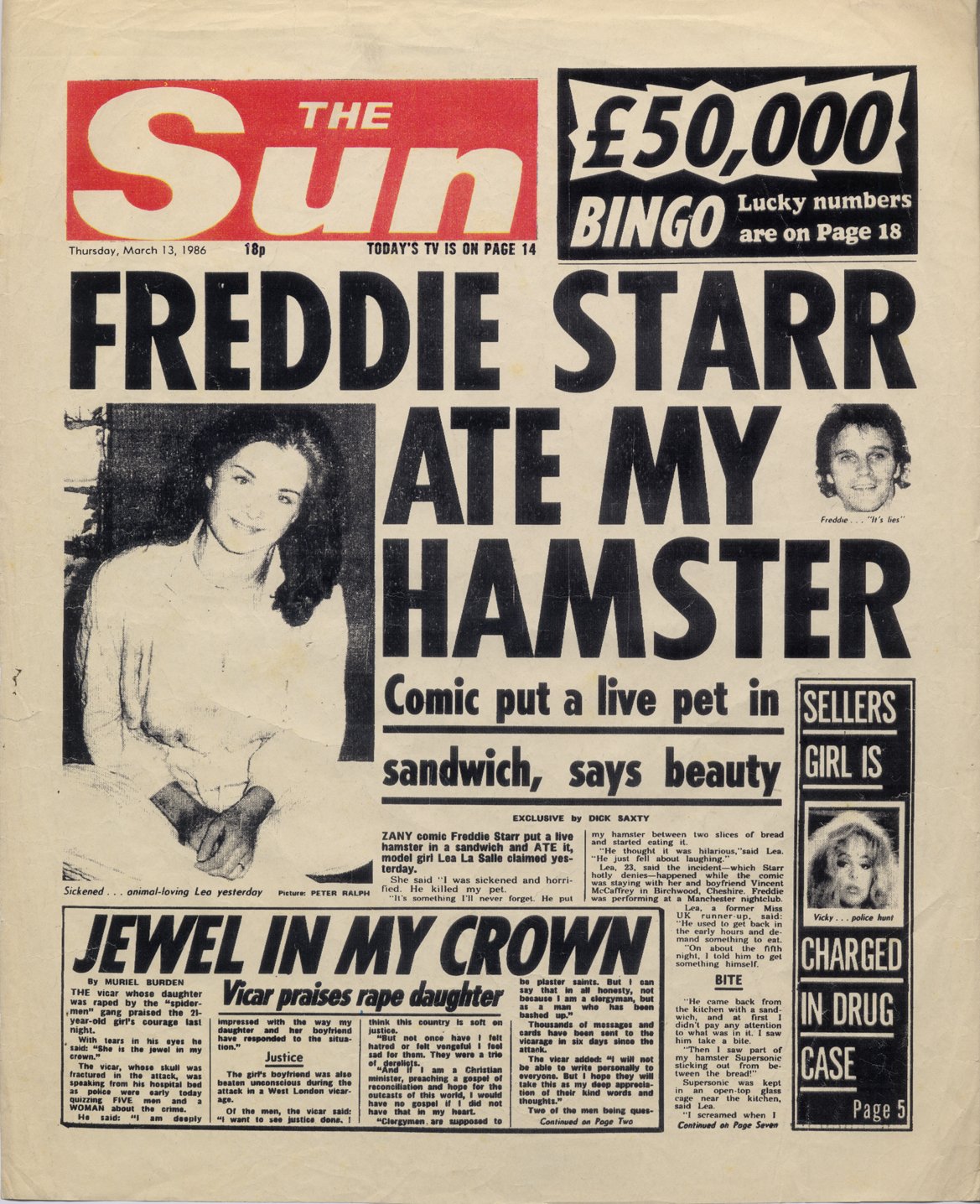 Of course they could still scrape into UEFA’s top club competition by winning the Europa League next May.

But, come on, let’s be serious.

In fact they are more likely to miss out on European qualification altogether for the first time in 25 years, costing them another £30million.

And having just reported a £23.5million loss for the last financial year, that is the last thing Stan Kroenke can afford after taking out a £557million bank loan to buy the club outright last year.

Somehow, God knows how, Arsenal are still considered the ninth-best team in Europe according the current UEFA rankings.

The Premier League table, though, tells a completely different story, with Ljungberg’s team arriving at the London Stadium in the bottom half and just four points above the drop zone.

To make matters worse, Hector Bellerin was injured in the pre-match warm-up and had to be replaced by Ainsley Maitland-Niles.

Not that West Ham are in much better shape after taking just four points from their previous eight games to leave Manuel Pellegrini on the brink of joining Emery at the Job Centre.

But at least they looked as though they were up for a scrap, which was more than could be said for most of this sorry Arsenal side for much of this game.

Hopes that Ljungberg’s appointment as interim manager would provoke a response from their lethargic stars have quickly been lowered.

With his immaculate cheekbones and nice jumpers, the laid-back Swede was never going to instil the kind of fear factor which Duncan Ferguson has brought to Everton.

Yet surely he is entitled to expect more than a bunch of multi-millionaires going through the motions.

But at least sticking Alexandre Lacazette and David Luiz on the subs’ bench finally proved to be the rocket up the backside which Arsenal so desperately need. 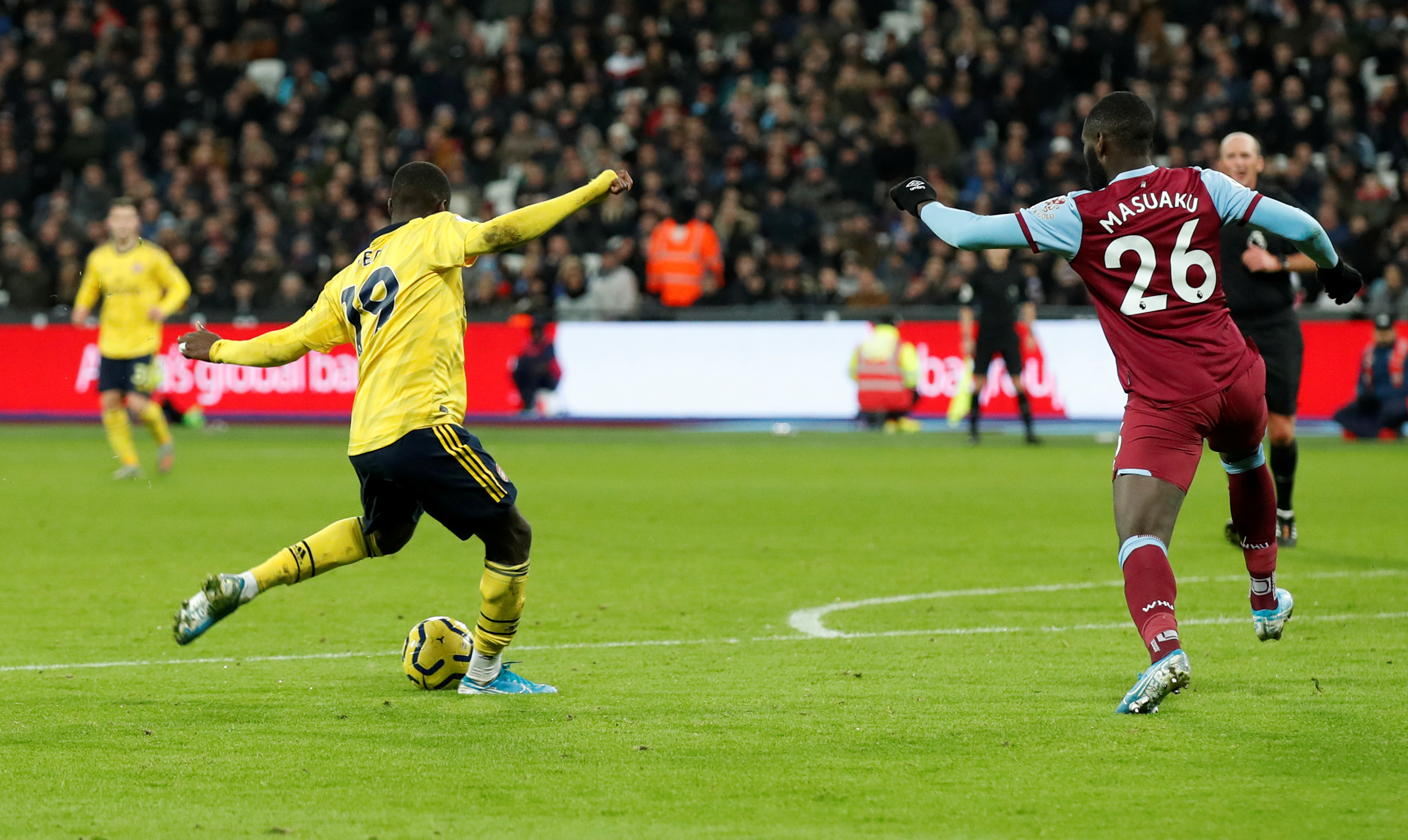 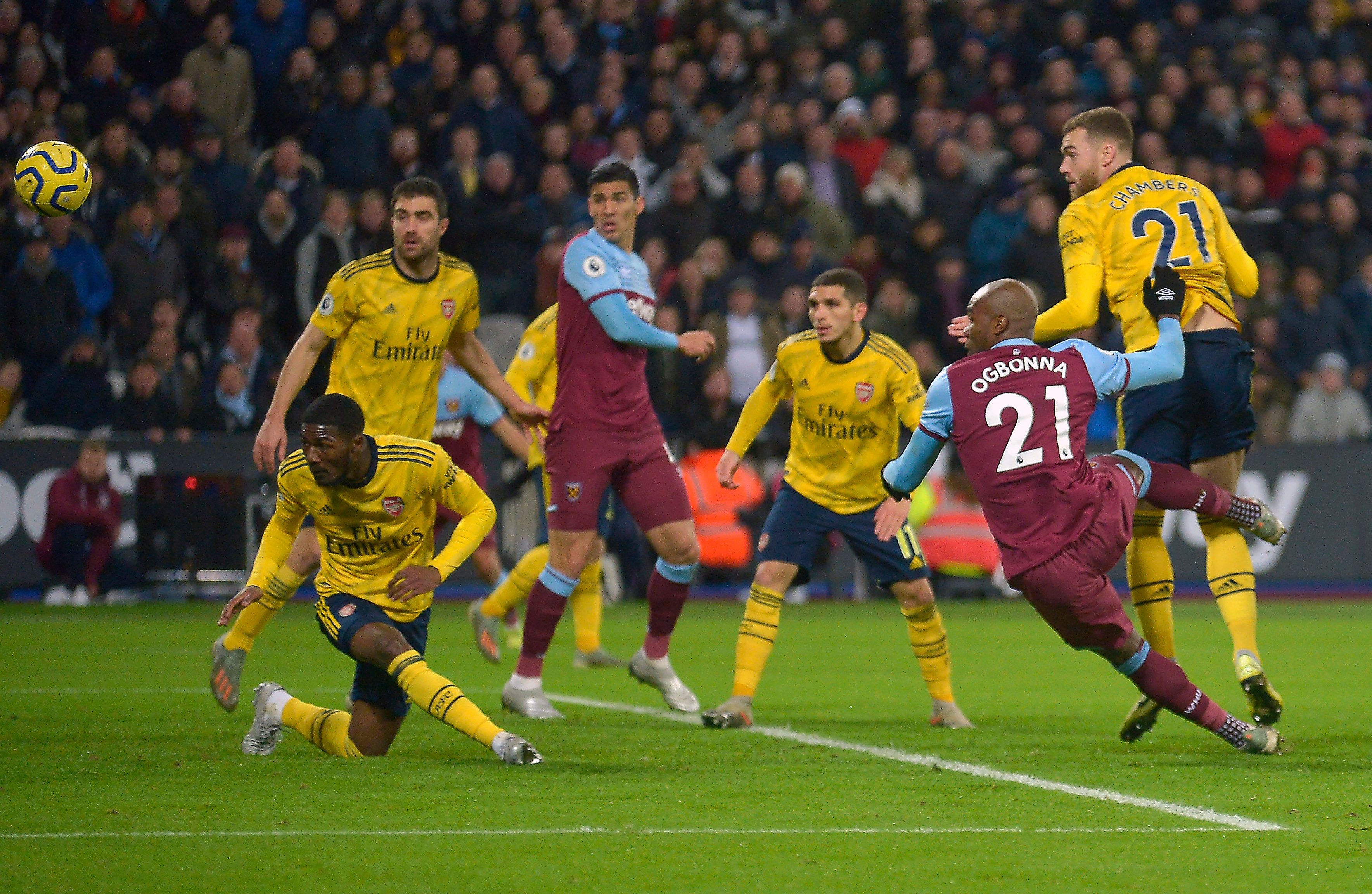 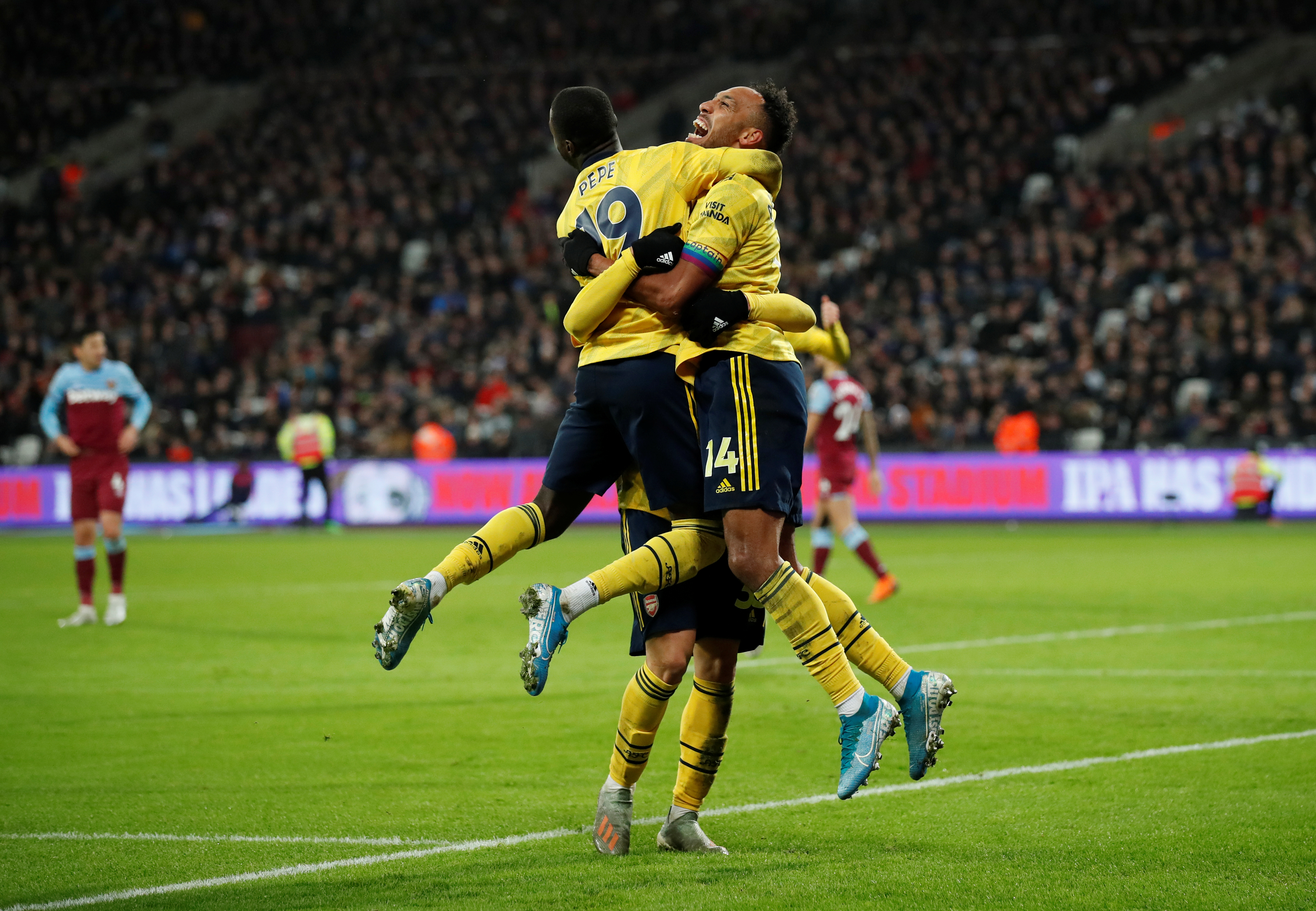 Record signing Pepe was restored to the starting line-up and 18-year-old Martinelli was handed a first Premier League start.

Yet the visitors still didn’t manage a single shot on target until Martinelli’s 60th minute equaliser.

Hammers keeper David Martin could hardly have asked for a gentler first appearance at the London Stadium during a dismal first-half.

But for Bernd Leno at the other end, it was a very different story.

The overworked German international had to look sharp to keep out Michail Antonio’s fierce angled shot in the 34th minute.

But he had no chance four minutes later when Angelo Ogbonna’s firm header flew past him via a huge deflection of the back of Maitland-Niles.

It might have been different if Granit Xhaka hadn’t ducked out of Ogbonna’s way as the West Ham centre-half threw himself at Pablo Fornals’ cross.

But it’s probably best not to criticise the Swiss international in case he throws another hissy fit.

Robert Snodgrass thought he should have had a penalty right at the end of the first-half when he was shoved over by Sead Kolasinac, but referee Mike Dean was having none of it.

Declan Rice tested Leno’s handling with another powerful shot as West Ham continued to dominate in the second-half.

But while most Arsenal players were looking resigned to their fate, Martinelli had other ideas.

The young Brazilian has been the only bright spot at the Emirates this season, scoring seven times in seven Europa League and Carabao Cup appearances.

Now he has added Premier League goalscorer to his CV, calmly steering Kolasinac’s pull-back into the bottom corner to spark the fightback.

And any worries about another late collapse were banished when Aubameyang turned on Pepe’s 69th minute pass to bag his 13th goal of the season.

The Arsenal fightback is on. At least until Thursday.