Moyes likes the 18-goal striker and considered an £8million offer in the January window. 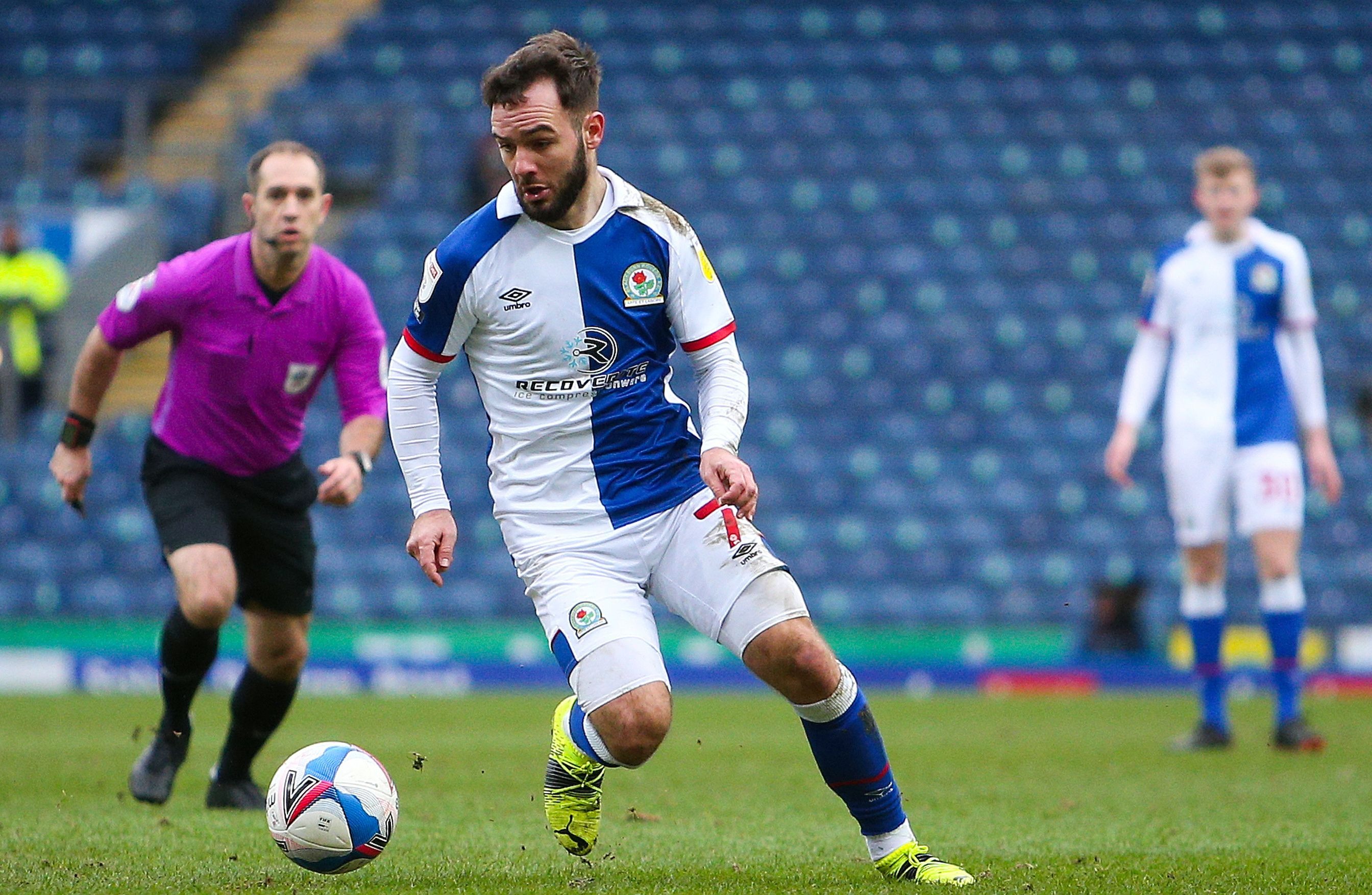 He held off in favour of continuing his checks to see if Armstrong, 23, is worth the £10m-plus that Rovers want.

Other clubs are keen on Armstrong, including Fulham and Everton, but both see him as a squad man just now.

Rovers will sell Armstrong in the summer if they fail to go up.

The former Chelsea and Spurs coach was keen on Lanzini, 27, as part of a major revamp.

He tried to swap him for Morgan Sanson and went back in with a loan offer at the death.

But Marseille went for Celtic’s Olivier Ntcham instead and Villas-Boas walked.

Blackburn’s versatile star Elliott Bennett, 32, is wanted by Shrewsbury when his deal runs out.

Bennett has lost his starting spot and will probably move on.

Shrews boss Steve Cotterill heads the queue to take him on a free in July.