LIVERPOOL have been in blistering form this season but take on high-flying West Ham today in the Premier League.

The Reds are fresh off their 2-0 win over Atletico Madrid in Europe on Wednesday but struggled in a 2-2 draw against Brighton last weekend.

Follow ALL the latest with our live blog below from 3pm… 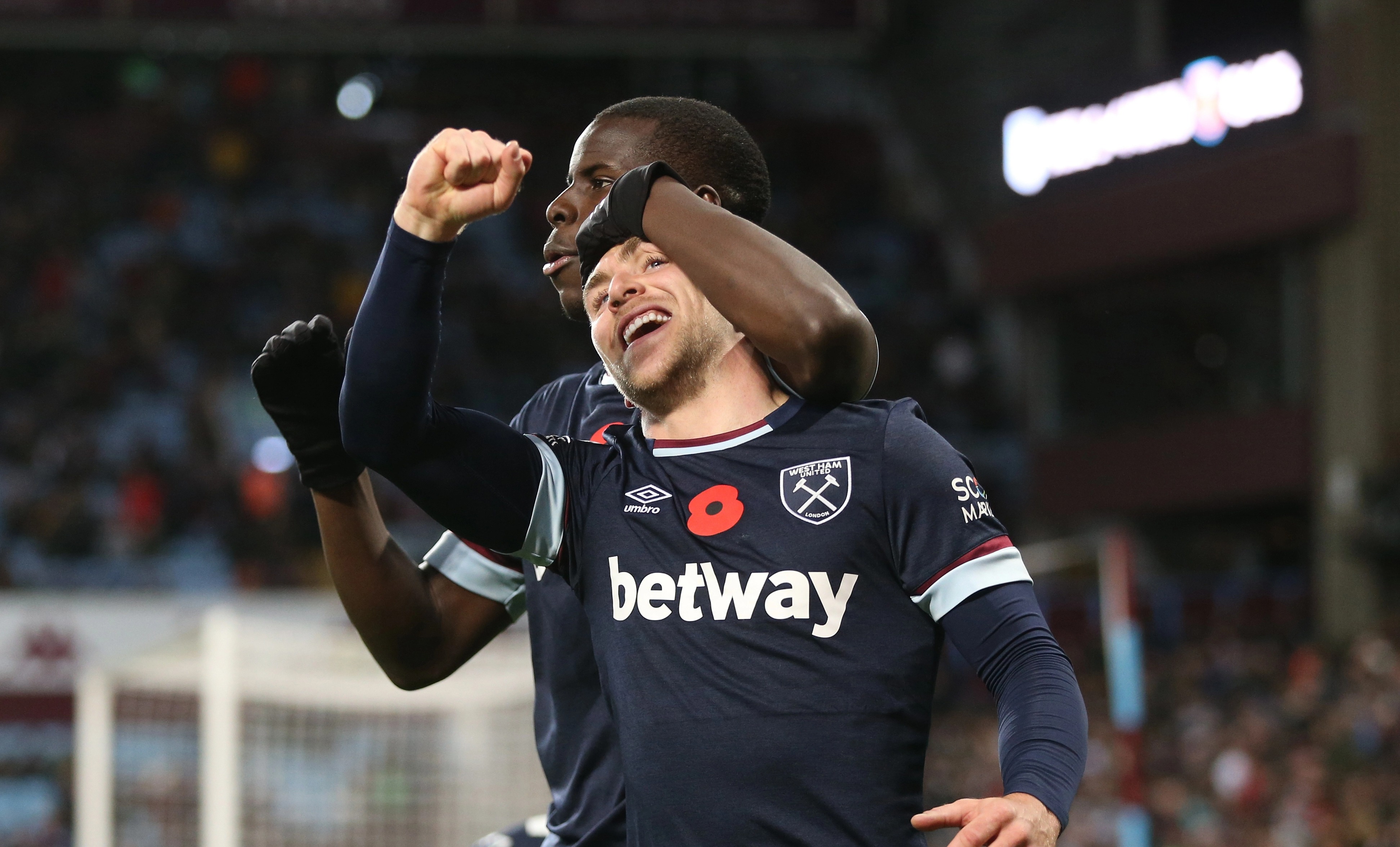