WEST HAM are chasing a fifth-straight Premier League victory as they welcome champions Liverpool to the London Stadium.

David Moyes' men are on a superb run, while the Reds arrive buoyant after dispatching Spurs 3-1 last time out. 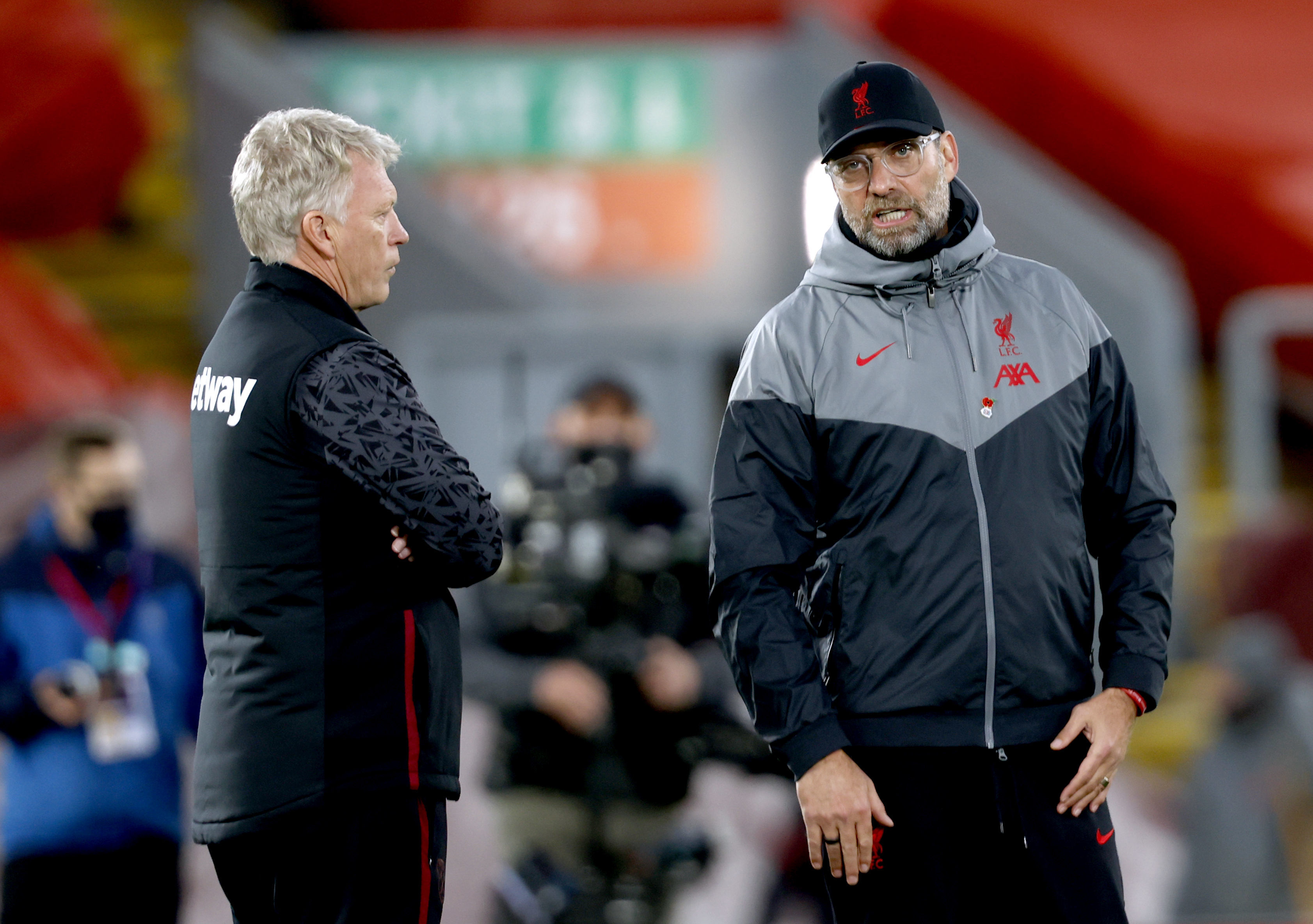 What time does West Ham vs Liverpool kick-off?

Liverpool's centre-back crisis continues with both Fabinho and Joel Matip set to miss out.

They join Virgil van Dijk and Joe Gomez on the sidelines, with Rhys Williams or Nat Phillips set to partner Jordan Henderson in a makeshift back-line.

Diogo Jota and Naby Keita are also out for the champions.

Jesse Lingard could make his debut for the Hammers after signing on loan, while Arthur Masuaku and Darren Randolph remain out.

Said Benrahma has made his move permanent from Brentford after impressing on loan.