THE big guns are set to join this year's Carabao Cup in the third round.

Manchester City enter the draw as Pep Guardiola's side look to defend the trophy they won after beating Chelsea at Wembley back in February. 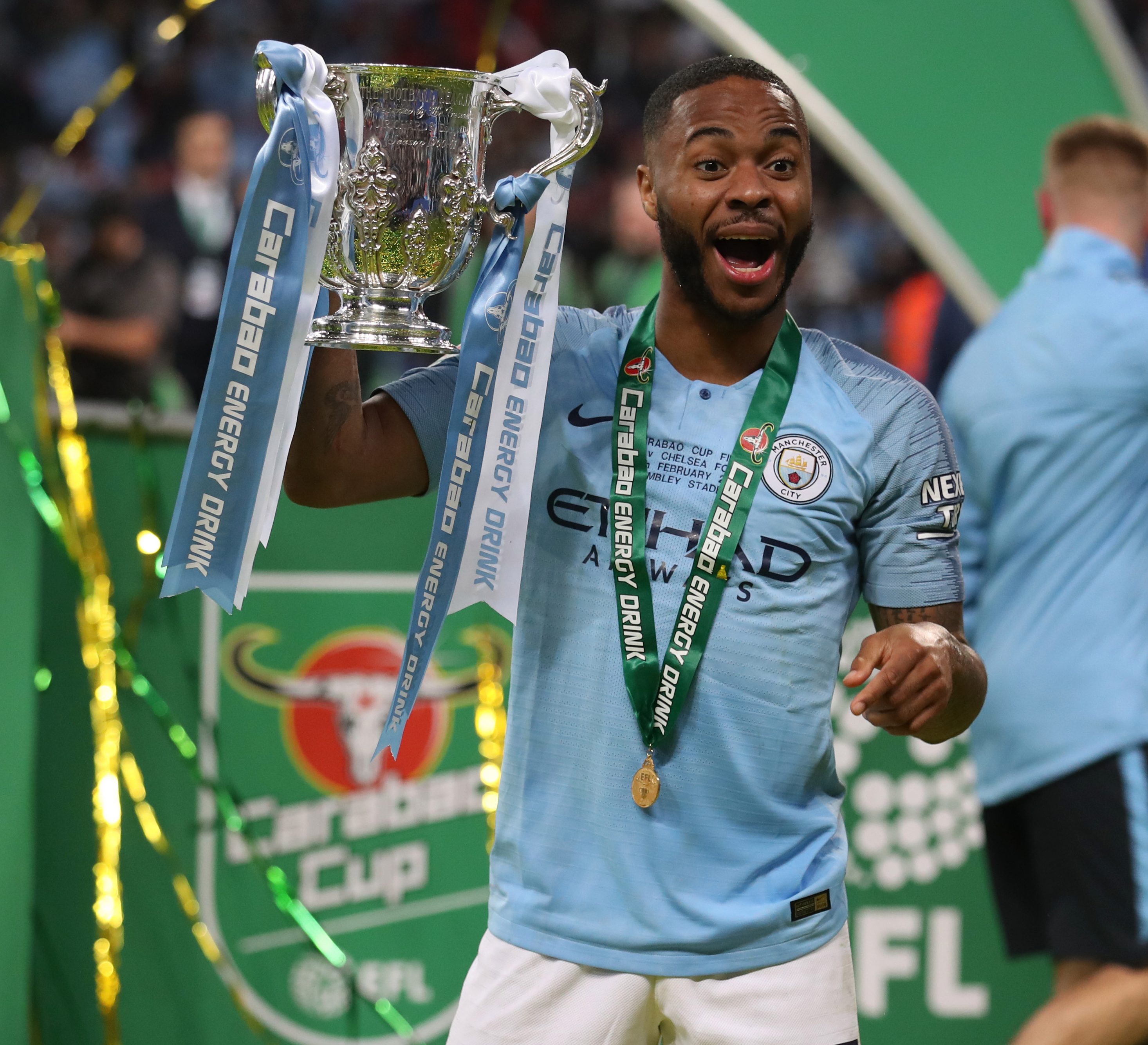 When is the Carabao Cup draw?

CARABAO have become known for using wacky venues for their draws.

But after using a Morrisons supermarket for round one, they've gone more traditional with rounds two and three.

The draw will take place on Wednesday, August 28.

It will be held pitch-side at Cincil Bank after Lincoln City's clash with Everton at around 9.45pm, but closer to 10pm if the match goes to penalties.

THE second round clash between the Imps and the Toffees is live on Sky Sports Football and Main Event.

And the draw will follow immediately afterwards on these channels at the conclusion of the match.
Grab a NOW TV pass from just £8.99 if you don't have a Sky subscription but want to watch the game and draw live.

THE numbers for the draw will be confirmed after the first round of games on Tuesday, August 27.

Joining the draw in round three are the seven Premier League teams who had a bye in rounds one and two.