When is transfer deadline day? Date and time for Premier League and EFL window end

THE transfer deadline is nearly here.

And we have already seen some stunning moves around the Premier League and the rest of Europe. 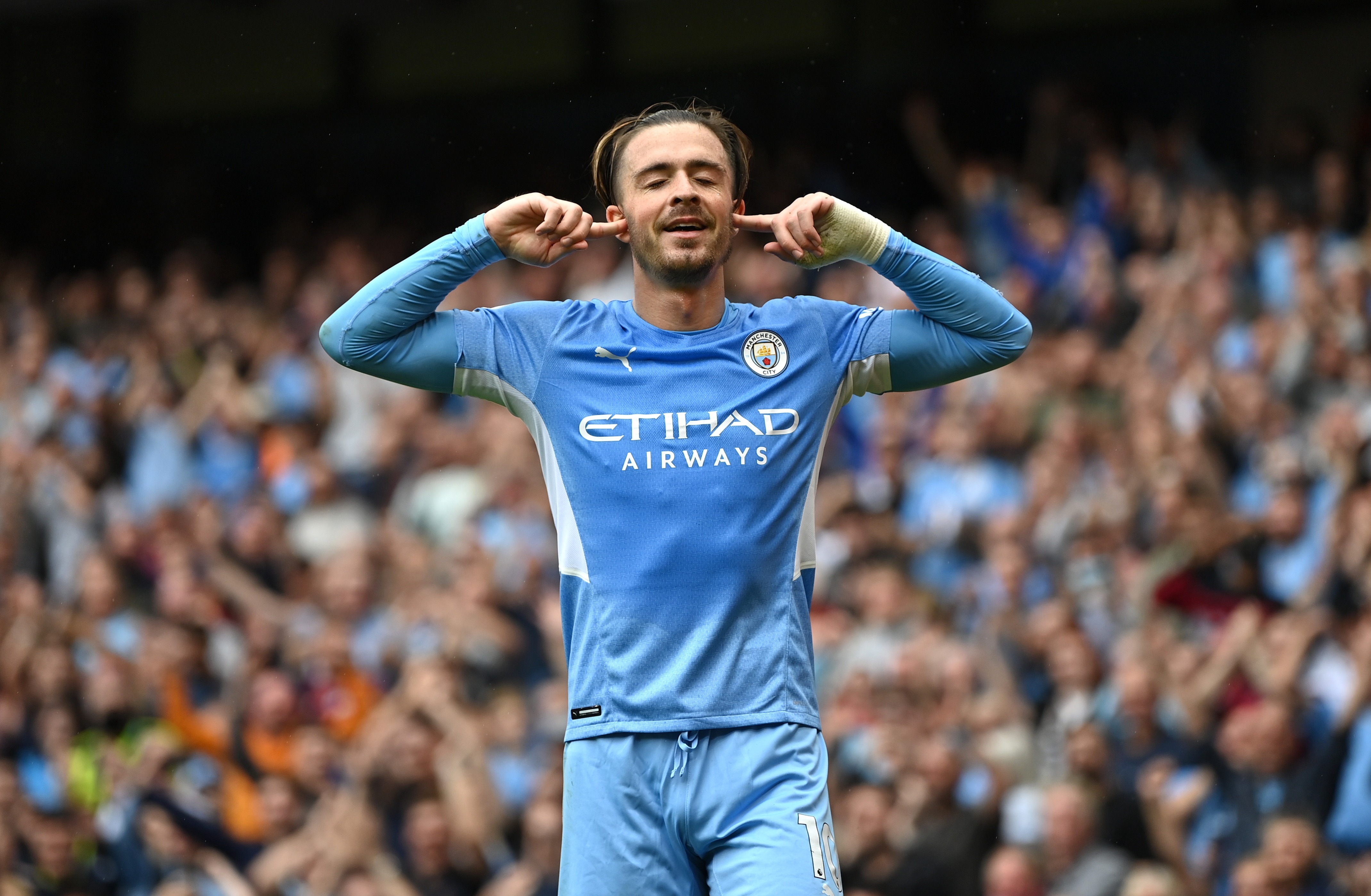 This summer has seen one of the biggest transfers in history, with Lionel Messi leaving Barcelona to join Paris Saint-Germain.

And Cristiano Ronaldo is controversially set to join Manchester City, 12 years after he departed Old Trafford for Real Madrid.

But there is a limit to when teams can sign players and we've got all the info on this year's transfer deadline day.

When is the 2021 summer transfer deadline day?

Clubs have until 11pm in the UK to sign players and paperwork that has been submitted before the deadline but not completed will be accepted.

The window opened on June 9, meaning clubs have had a massive 12 weeks to complete their signings.

In the EFL, Championship, League One and League Two clubs all have the same deadline and timings.

The Scottish leagues are also running to the same window.

Do clubs in France, Germany, Italy and Spain have the same transfer window?

Yes, the transfer window closes on August 31 around the other major European leagues.

The deadline times are different in each country though.

For instance, the Bundesliga deadline time is 5pm local time.

The windows in Germany, France, Spain and Italy all opened on June 1.