Home » Sport » When will the 2020 Derby at Epsom take place? Postponed Classic could be held in late June

When will the 2020 Derby at Epsom take place? Postponed Classic could be held in late June

THIS year's Derby has been postponed due to the Coronavirus pandemic – but authorities are hoping they will be able to stage the Classic in late June.

The BHA are looking to schedule the Group 1 contest for after Royal Ascot but whether the race remains at Epsom racecourse has not been confirmed. 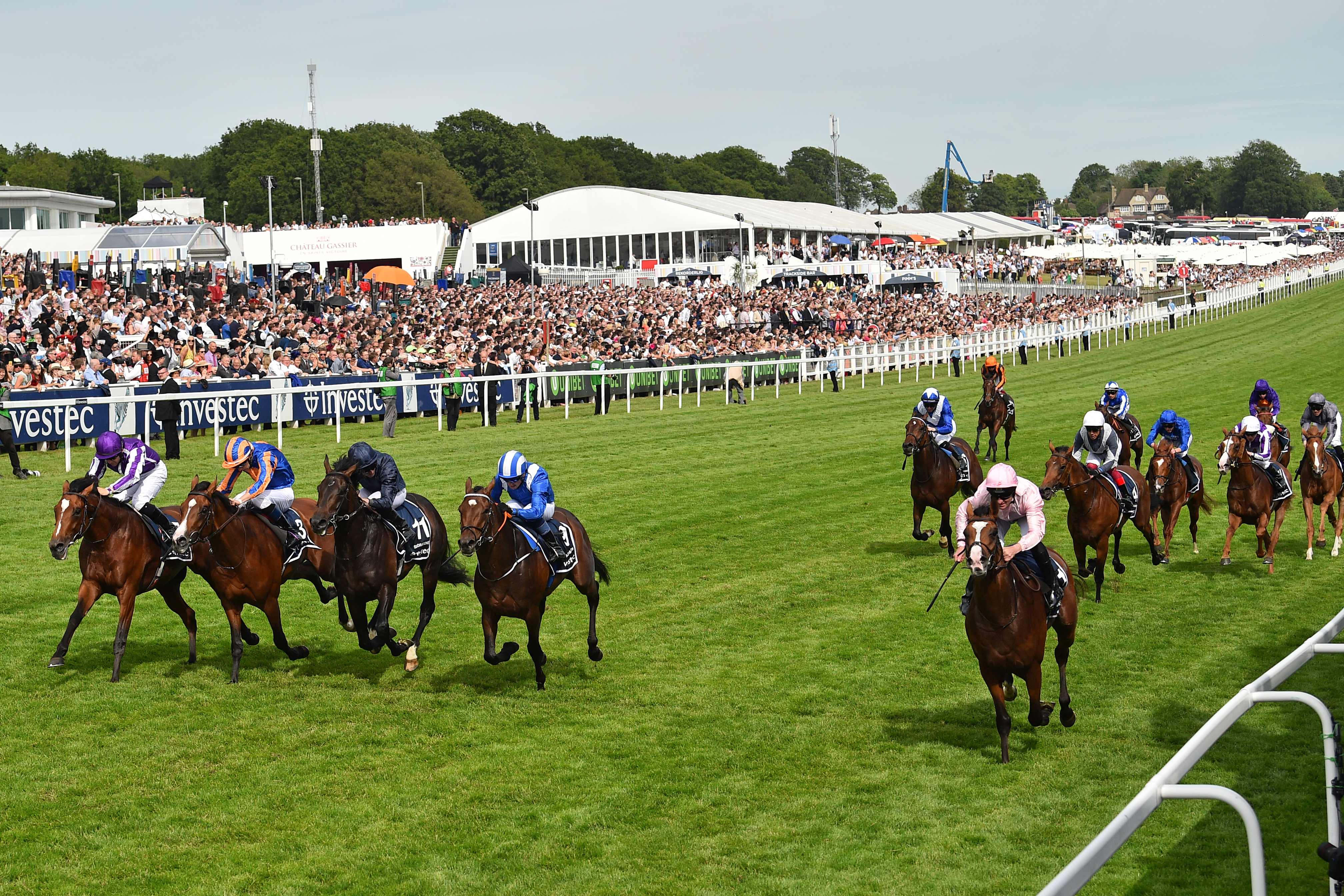 The race had been due to take place on June 6.

However, after the Derby had to be postponed, a late June slot looks the most likely outcome.

Will you be able to go to the racecourse and watch the Derby?

No. The Derby, along with the Guineas and Royal Ascot, will all be held behind closed doors if they are given the green light to go ahead.

How can I watch the race?

The race is likely to still be shown live on ITV.

We'll have more details of a date, and TV coverage nearer the time.

Who will be running in the Derby?

With racing still suspended, Derby trials are not expected to take place until late May at the earliest.

It is too far out to know what horses will be aimed at the race currently.