Home » Sport » WHERE ARE THEY NOW? The big-name players from Dwight Howard’s first stint with the Lakers in 2012-13

WHERE ARE THEY NOW? The big-name players from Dwight Howard’s first stint with the Lakers in 2012-13 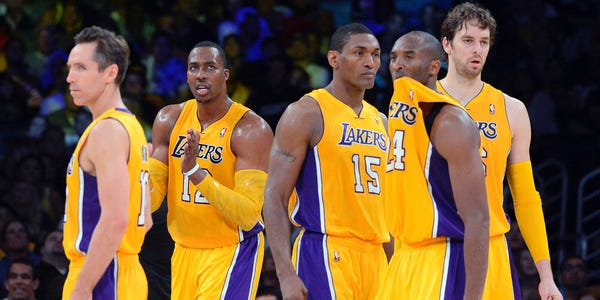 The Los Angeles Lakers are back in the playoffs for the first time since 2012-13.

Their last playoff appearance came after they traded for Dwight Howard and Steve Nash to join Kobe Bryant and Pau Gasol. The team struggled with injuries and chemistry and instead of competing for a championship, they lost in the first round of the playoffs. Howard then left the next offseason.

Today, many of the key members are still involved in basketball, with Howard back with the Lakers. Bryant, of course, tragically passed away in a helicopter crash in January.

See where the other members are today.

Dwight Howard was traded to the Lakers in a massive, four-team trade. It proved to be a short relationship, as Howard struggled through a back injury and poor team chemistry, then left in free agency in the summer. 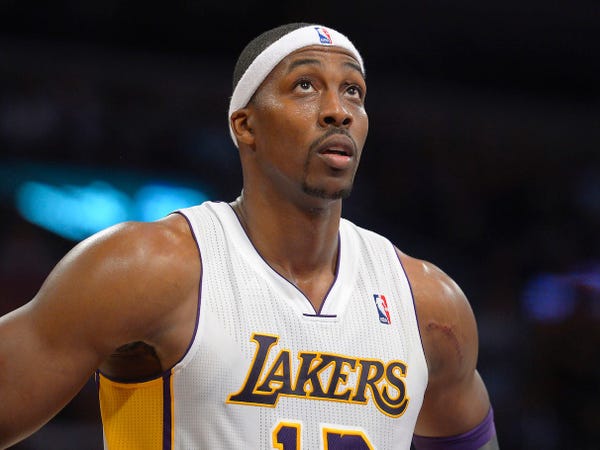 After bouncing between four teams in six years, Howard is back with the Lakers, enjoying a productive season off the bench. 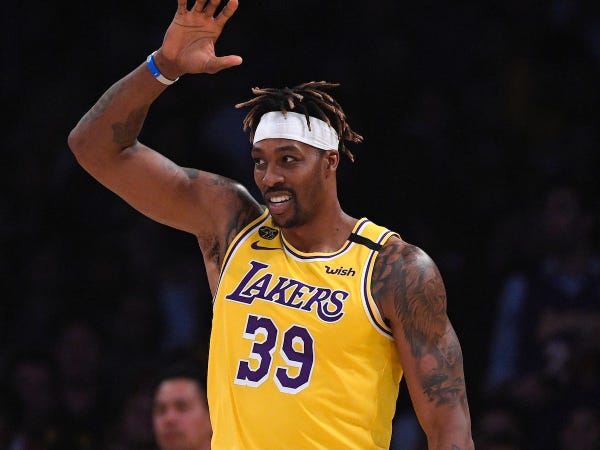 Kobe Bryant was the team's leader and had one of his best statistical seasons. However, his season ended in April after he tore his Achilles. Bryant tragically died in a helicopter crash in 2020. He was inducted into the Hall of Fame this year. 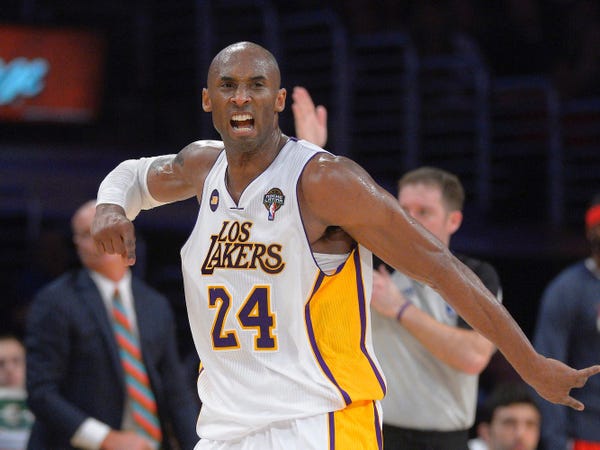 Pau Gasol was the team's third-leading scorer at 13 points per game. 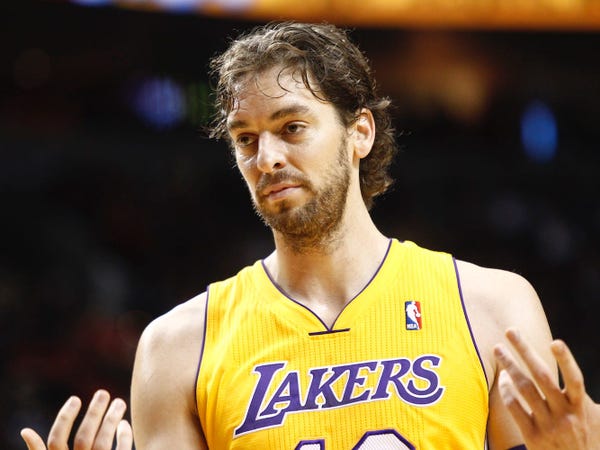 Gasol most recently played for the Bucks in 2018-19. He signed with the Blazers for 2019-20 but was released after a foot injury. He is weighing whether to retire or keep playing basketball. 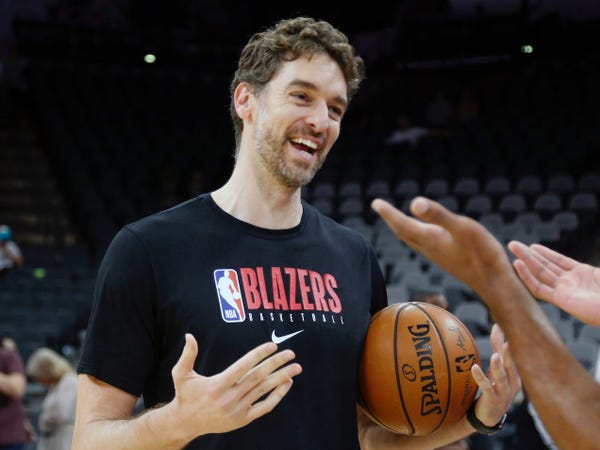 Steve Nash was traded to the Lakers in the offseason after nine seasons with the Suns. He was limited to just 50 games because of injury. 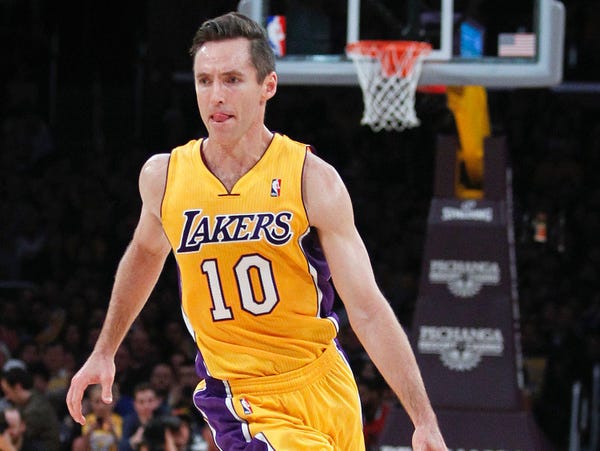 After working as a consultant for the Golden State Warriors, Nash was recently hired as the head coach of the Brooklyn Nets. 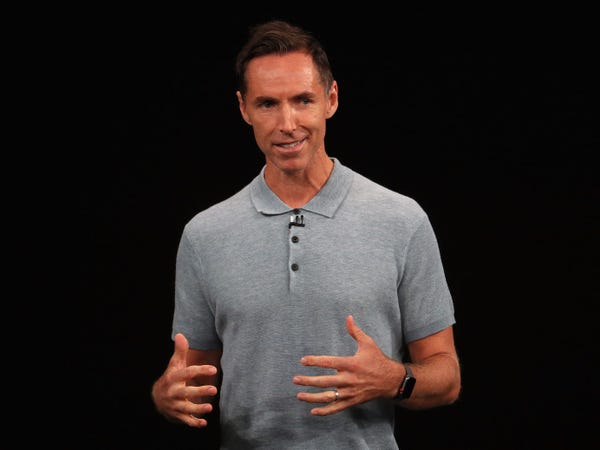 Metta World Peace was one of the last remaining players from the Lakers championship teams. He averaged 33 minutes per game. 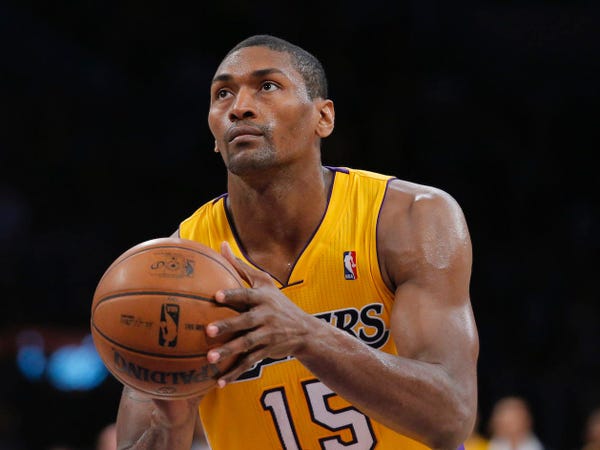 World Peace last played in the NBA in 2016-17. He has since worked with the Lakers G League team, worked in investing, and become a mental health advocate. 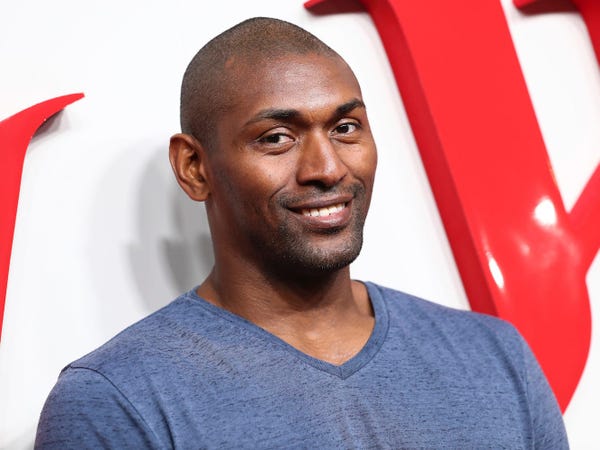 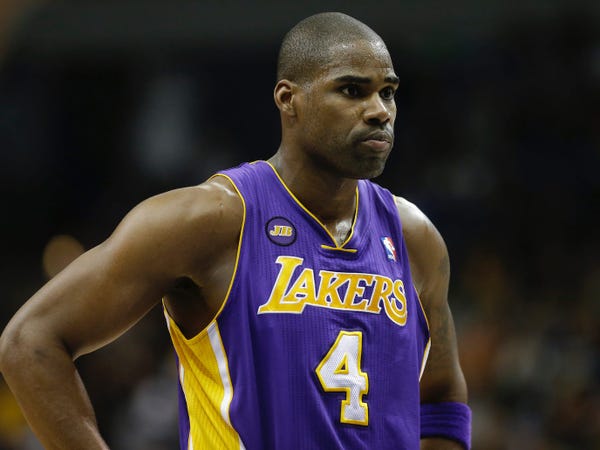 Jamison last played in 2014. He has since worked as an analyst for Time Warner Cable SportsNet and now works in the Wizards' front office. 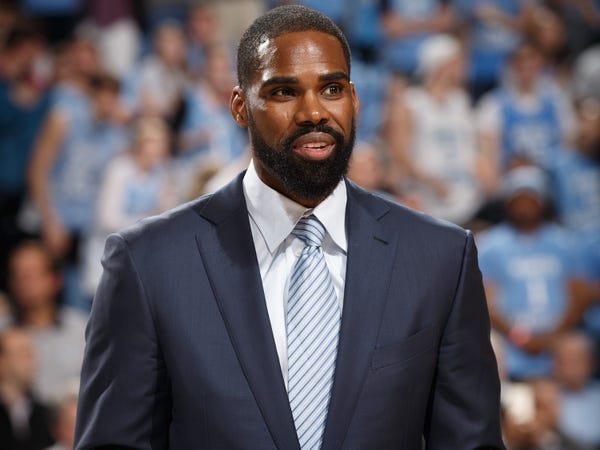 Jodie Meeks was a reserve shooting guard. Meeks has played for four teams since leaving the Lakers in 2014. He did not play the 2019-20 season. 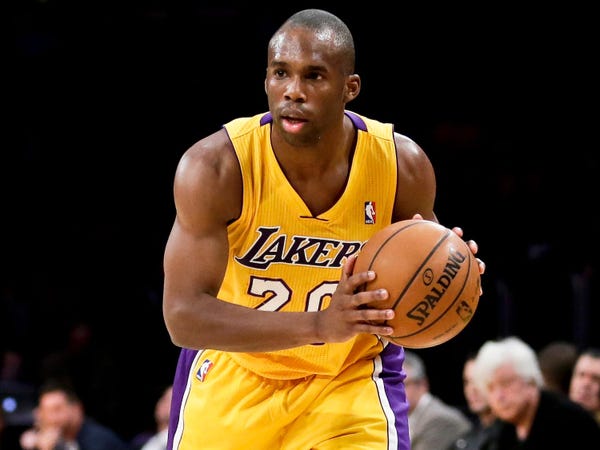 Steve Blake was a backup point guard who filled in for Nash. Blake went on to play three more seasons for three more teams. He has since worked with the Blazers and Suns as an assistant coach. 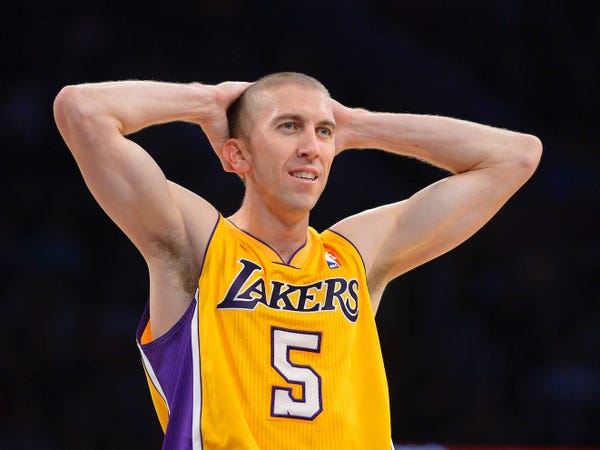 Earl Clark was a reserve forward who came over in the trade with Howard. He averaged 7 points in 23 minutes per game. Clark has since played overseas in Turkey, Spain, and, most recently, South Korea. 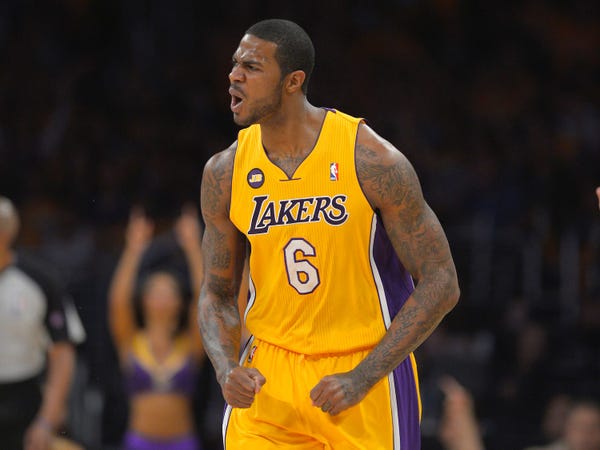 Chris Duhon was another reserve guard for the Lakers. It was his last season in the NBA. He is now an assistant coach on the Illinois State basketball team. 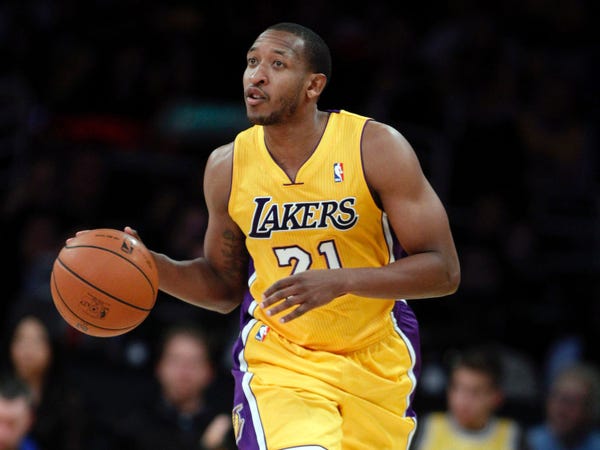 Mike D'Antoni was the head coach, replacing Mike Brown, who was fired after just five games. D'Antoni didn't fare much better with the uneven, injured roster, going 40-32, a disappointment at the time. 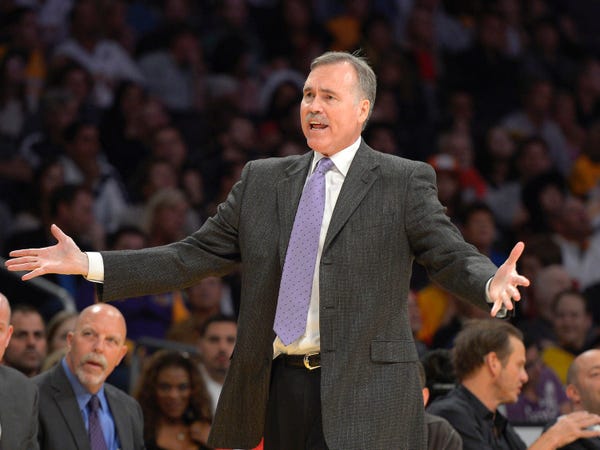 D'Antoni most recently coached with the Houston Rockets, winning Coach of the Year in 2016-17. He announced recently that he wouldn't return to the team for 2020-21. 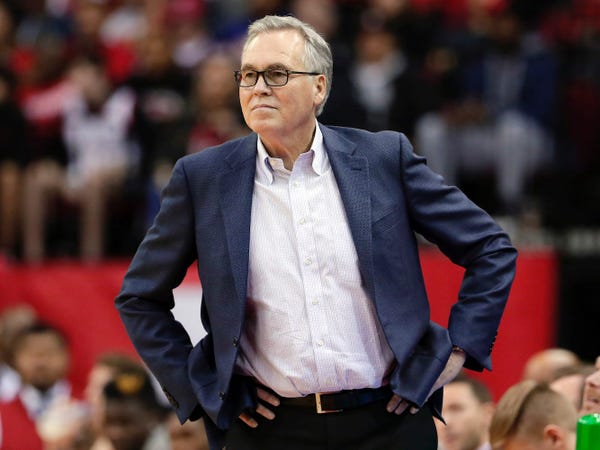 Now, get to learn why Nikola Jokic is one of the NBA's great superstars… 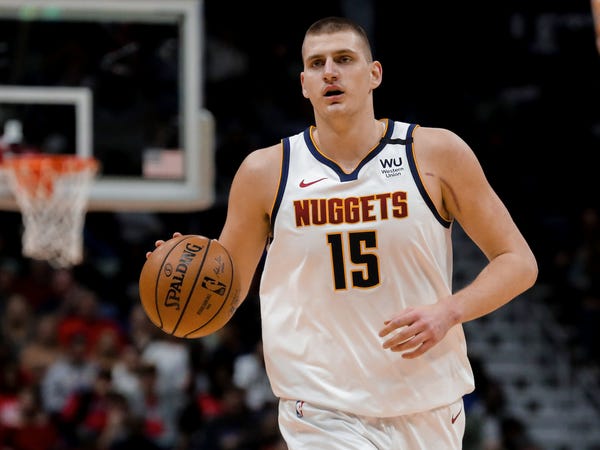 Why the NBA world loves Nikola Jokic — the Nuggets' goofy, 7-foot Serbian star who's been compared to Tom Brady and is dominating the playoffs >