Home » Sport » Which FA Cup quarter-finals have VAR and when will it be introduced in the Premier League?

Which FA Cup quarter-finals have VAR and when will it be introduced in the Premier League? THE FA Cup is back this weekend with the 3rd round.

No fewer than 64 teams are battling it out, but will the controversial VAR system be used? 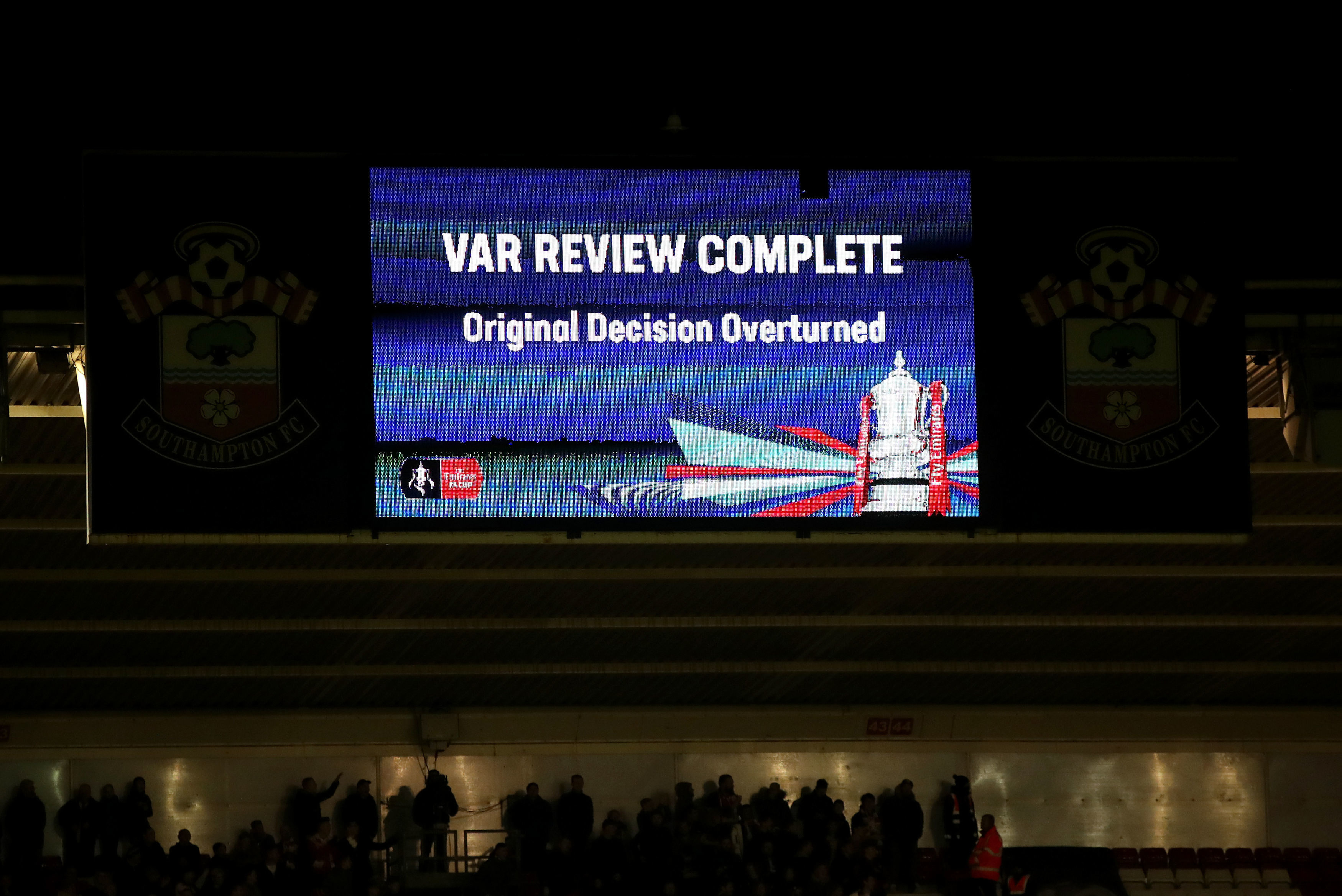 Does the FA Cup 3rd round have VAR?

Yes. The FA Cup is using VAR, but only in selected ties.

As was the case last season, only matches with Premier League teams at home will be using the system.

This has caused controversy, with Swansea being beaten 3-2 by Man City thanks to two controversial decisions in the 2019 quarter-final.

The Swans had VAR installed at the Liberty Stadium and had even used it in their quarter-final against Tottenham the previous season.

But they were prohibited from using the Video Assistant referee in the FA Cup after being relegated from the Premier League to the Championship.

Which FA Cup 3rd round matches are using VAR?

The following FA Cup 3rd round matches will use VAR this year:

What decisions is VAR used for?

THE video assistant referee can be called upon for four key on-field incidents.