BILLIONAIRE Aliko Dangote could be the man to revive Arsenal's fortunes.

The Nigerian businessman has declared his intention to purchase the Gunners from Stan Kroenke amid growing unrest from supporters over the American's running of the club. 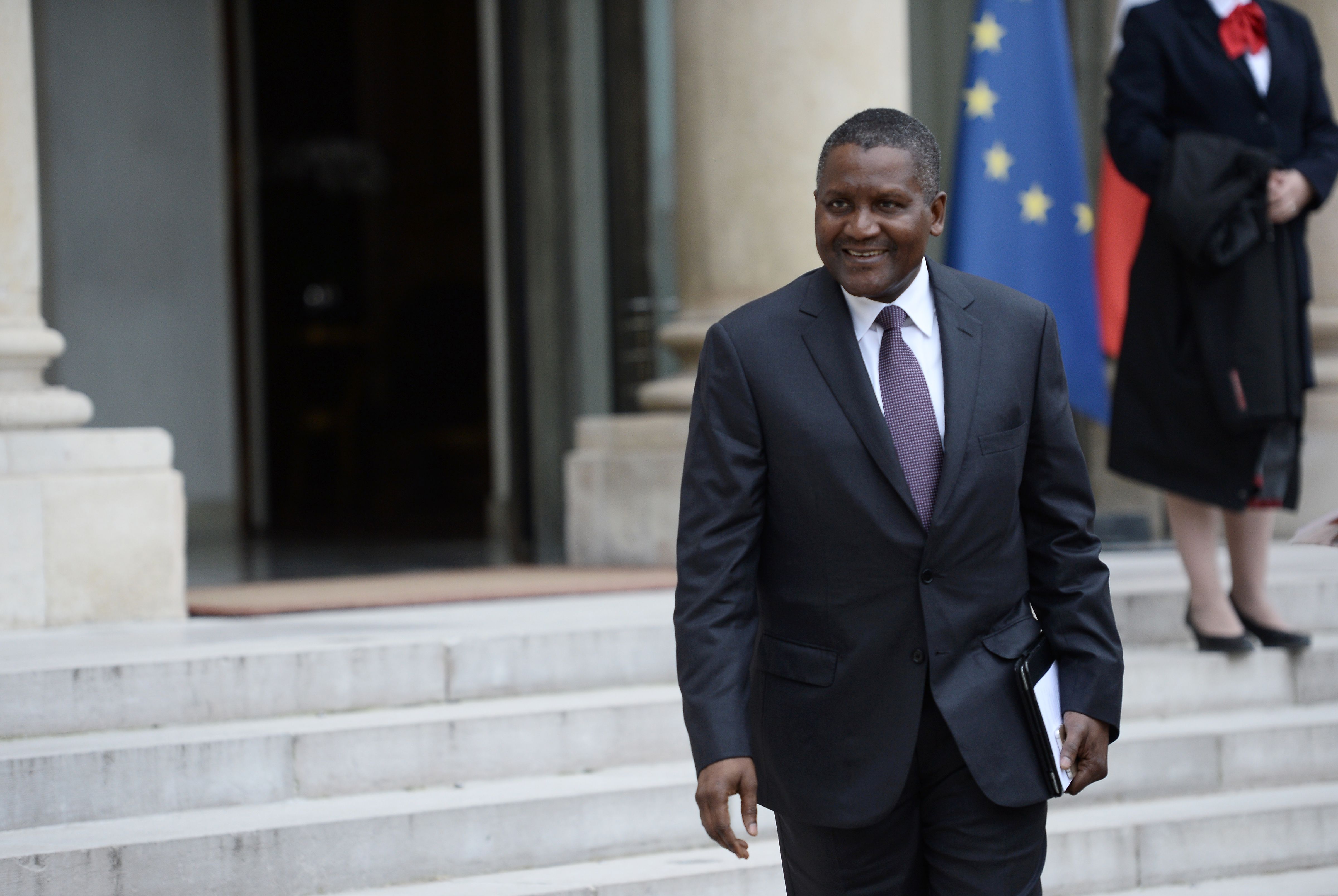 But just who is the man who on numerous occasions has got Arsenal fans dreaming of mega riches?

Who is Aliko Dangote?

THERE's a real thirst for change in North London and Dangote could be the man to deliver it.

Africa's wealthiest man, he was born into a rich family in Kano State and owns the hugely successful industrial giant Dangote Group.

The group employs more than 30,000 and is the bedrock of the kingpin's fortune, which is estimated to be a whopping £6.8billion.

It dominates West African commerce and has it's headquarters in Lagos, where Dangote currently lives. 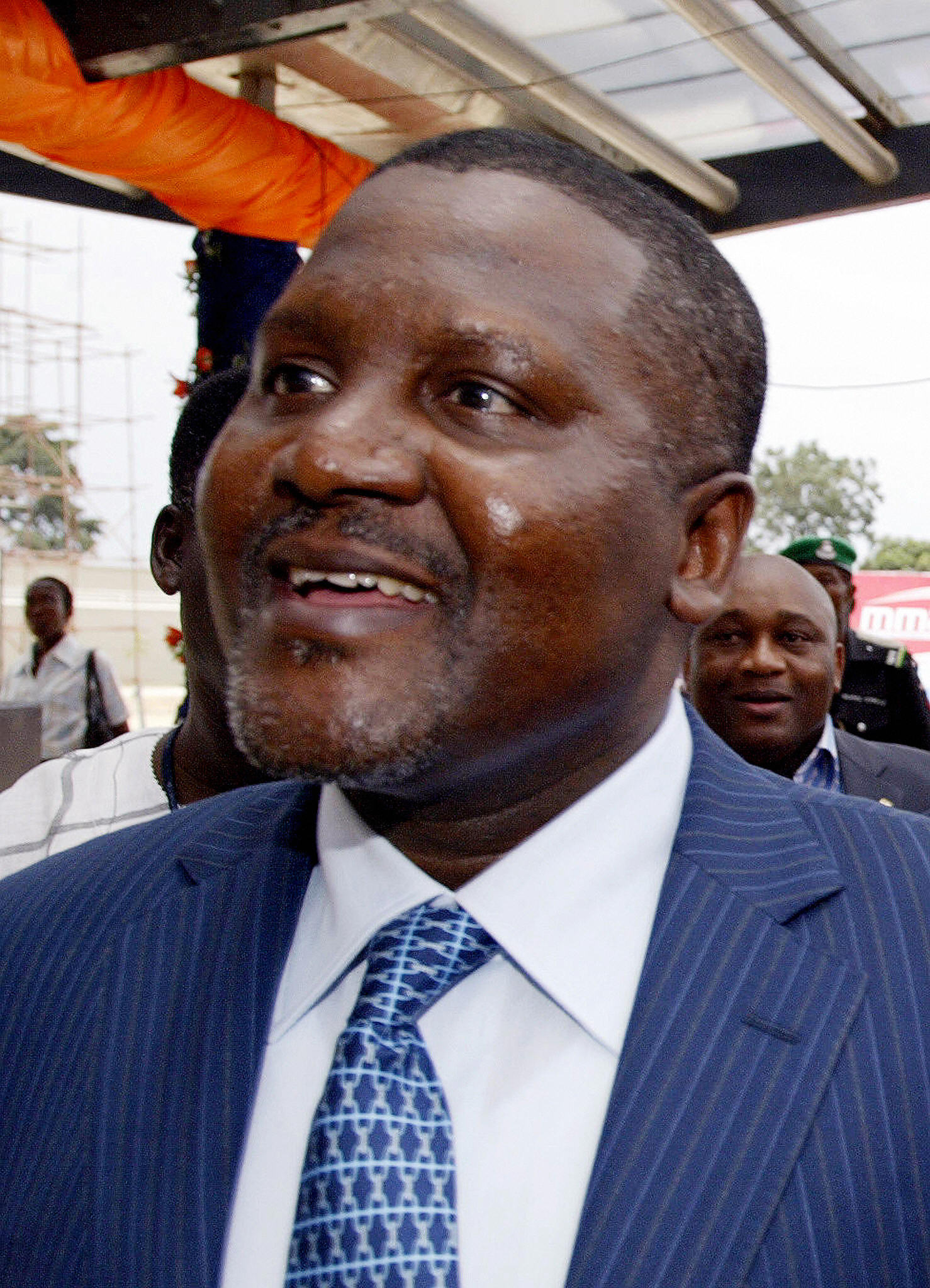 Bloomberg currently rank Dangote as the 96th-richest person in the world, but he peaked at No23 on Forbes' list back in 2014.

The 62-year-old Nigerian has been married four times – all of which have ended in divorce – and has fifteen children.

What has he said about Arsenal?

OVER the past few years, Dangote has made no secret of his desire to purchase Arsenal.

He first laid out his plans way back in 2010 and since then has state on five separate occasions that he wants to make a move for the North London club.

But the Nigerian has now revealed that his plans have been pushed back – and he will instead look at purchasing the club from 2021 onwards. 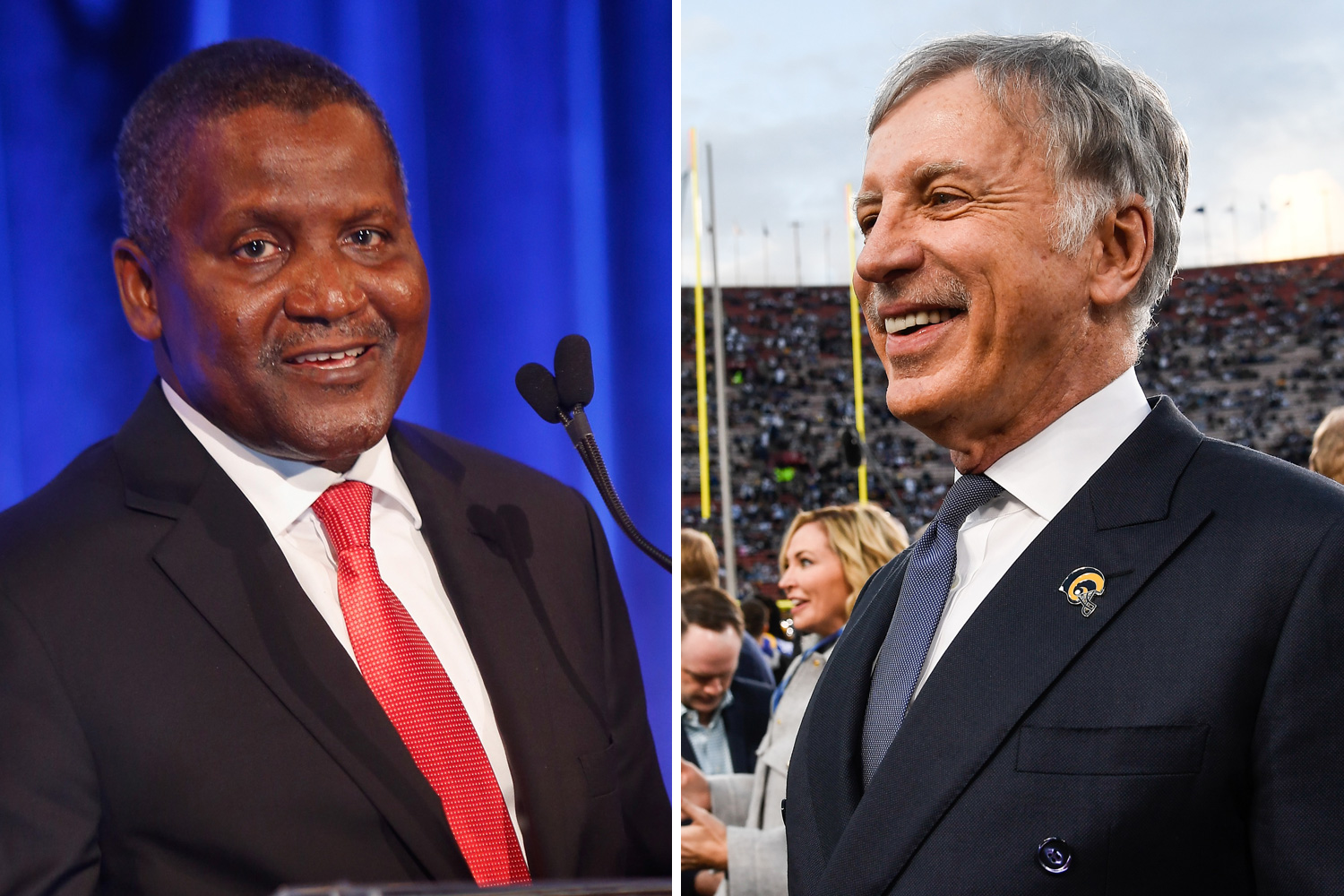 The delay is due to problems with the Dangote Refinery, which is one of the billionaires major projects in Lagos as his company look to build one of the world's biggest oil refineries.

Talking to Bloomberg, Dangote revealed: "It is a team that I would like to buy some day, but what I keep saying is we have $20bn worth of projects and that's what I really want to concentrate on.

"I'm trying to finish building the company and then after we finish, maybe some time in 2021 we can.