Home » Sport » Who is Cameron Norrie's 'girlfriend' Louise Jacobi and does Wimbledon star have any children?

Who is Cameron Norrie's 'girlfriend' Louise Jacobi and does Wimbledon star have any children?

CAMERON NORRIE is about to compete on the biggest stage of all in the Wimbledon third round.

The Brit takes to Centre Court where he will face the one and only Roger Federer. 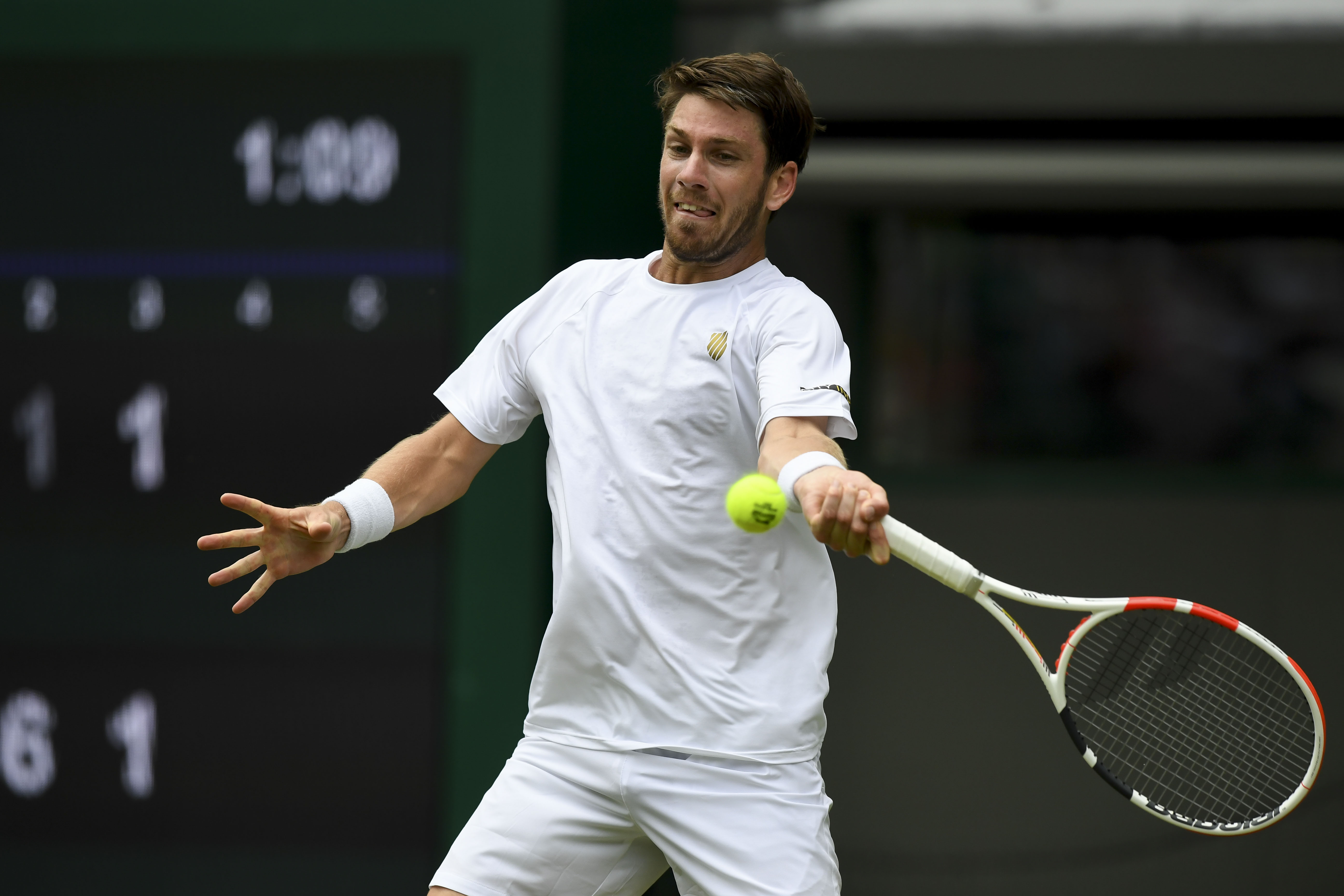 29th seed Norrie has impressed so far, beating Lucas Pouille of France and Alex Bolt of Australia to reach round three.

And he is now the only Brit left in the men's draw following defeats for Andy Murray and Dan Evans.

But will he have a girlfriend in the crowd supporting him?

Does Cameron Norrie have a girlfriend?

Cameron Norrie has not spoken about his relationships but has been pictured on Instagram with a blonde called Louise Jacobi.

Her Instagram is now set to private, potentially as a result of Norrie's increased success on the court.

They are believed to have been dating for a number of years but are yet to get married.

Norrie does not have any children.

Who is Cameron Norrie?

Cameron Norrie was born in Johannesburg, South Africa in 1995 to a Welsh mother and Scottish father.

The Norrie family moved to Auckland, New Zealand when he was three years old after a robbery at their home.

He then moved to London aged 16 for three years before attending university in Texas.

From 2010 to 2013, he played tennis for New Zealand but didn't receive enough funding from Tennis NZ to travel without his parents' support.

As a result, he switched his allegiance to Great Britain.

In his career, he has triumphed over the likes of Dominic Thiem, Marin Cilic, Diego Schwarzmann and Grigor Dimitrov.

He has reached the third round of all his last four tournaments and will reach the fourth for the first time if he can beat Federer.

Cameron, is, Norrie's, Who
World News