Home » Sport » Who is Jose Mourinho's wife Matilde Faria, when did he get married and how many children do the couple have?

Who is Jose Mourinho's wife Matilde Faria, when did he get married and how many children do the couple have?

JOSE MOURINHO has built an illustrious managerial career around winning trophies and has prided himself on his happy married life.

And now he is back in the hotseat in the Premier League, this time at Tottenham after Mauricio Pochettino was sacked. 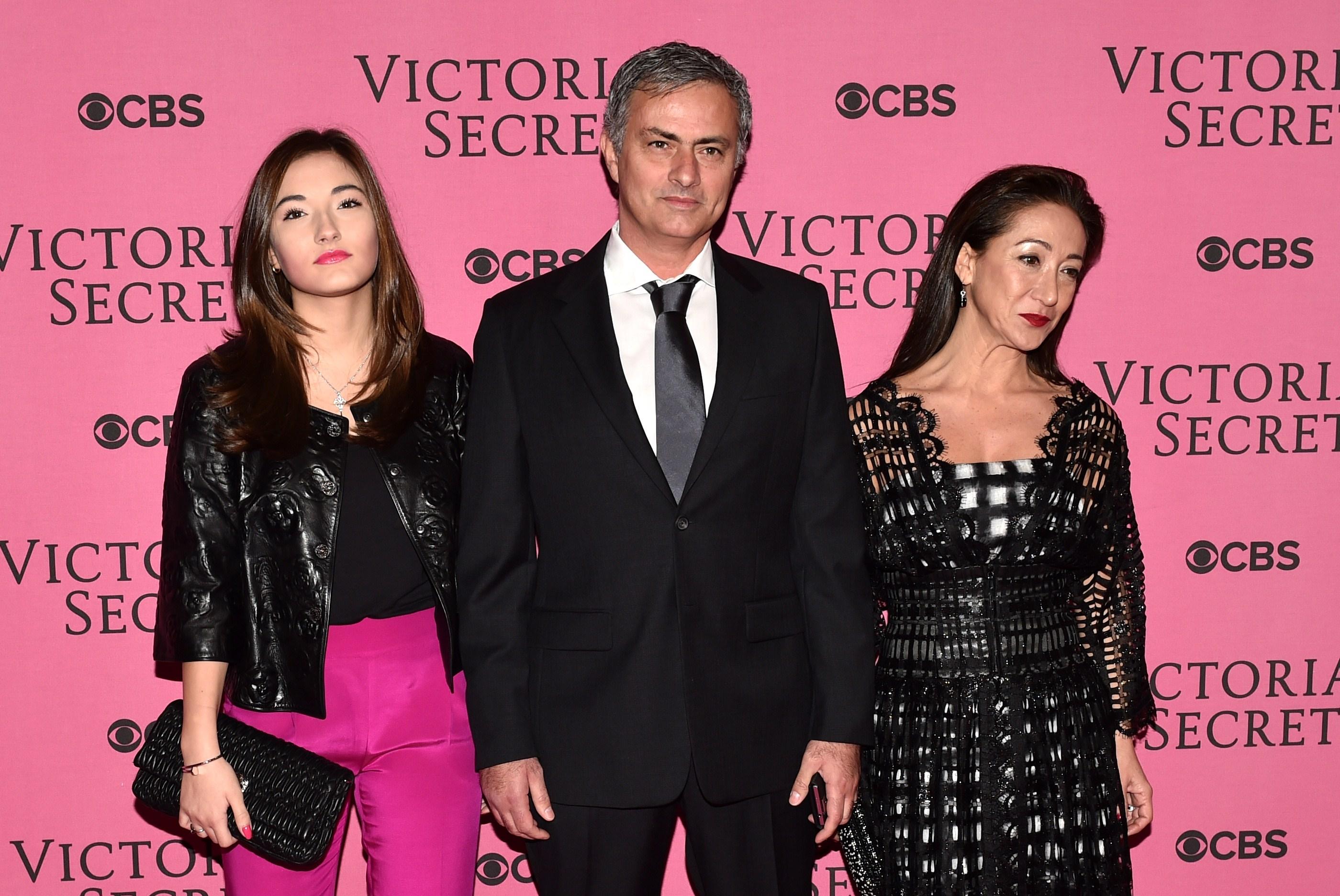 MOURINHO met his wife Matilde, nicknamed Tami when they were teenagers in Setubal.

Childhood sweethearts, they married in 1989 and had their 30th wedding anniversary this year.

A devoted family man, Mourinho has said in the past that the 'most important thing [in my life] is my family and being a good father'.

His wife has had a big influence on his career, even once convincing him to reject the England job.

Mourinho said of that decision in 2014: "Lampard, Terry, Joe Cole, everybody, was saying, ‘Come, come, come.

"My players said, ‘The guys from Manchester United and Liverpool call us and say to us: Tell your boss to come.’ I had lots of positive things to push me.

"My wife told me not to take it and she was right. 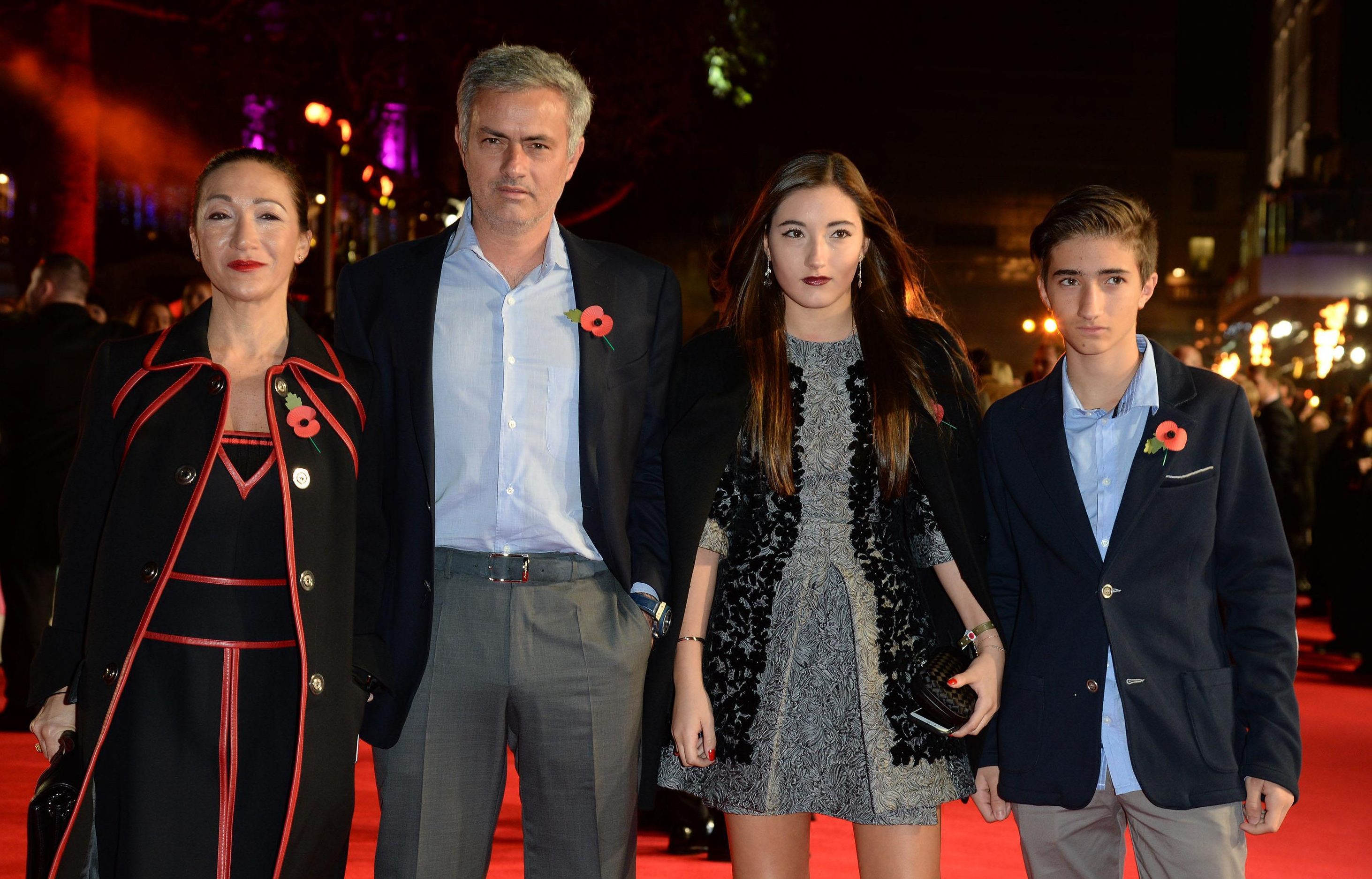 "It was the right decision. We are talking about seven years ago … and I cannot wait two years for a big competition. I cannot be spending two years playing against Kazakhstan and San Marino.

Mourinho also said of his wife: "The secret in everything is love. If you are successful in any job, I believe it is because you are in love with that job.

"And if you have a successful family it is because people are in love with each other. Love is the basic."

The Portuguese boss did spark rumours of a split between the two, after appearing on Sky Sports without his wedding ring.

This came 11 months after it was revealed he had a secret friendship with a blonde 14 years his junior.

But Mourinho's decision to join Tottenham looks to consolidate his family life, with his wife and children already living in London.

JOSE and Matilde have two children together from their near 30-year marriage.

Jose was on the books at Fulham in 2017, but is currently a free agent.

In 2013 ex-Chelsea and Man Utd boss Mourinho got Tami’s and kids Matilde and Jose Jr’s name tattooed on his arm.