MOE SBIHI was named as Team GB’s first Muslim flagbearer and has urged the UK’s Islamic population to follow him into sport.

But who is he? Here's all you need to know… 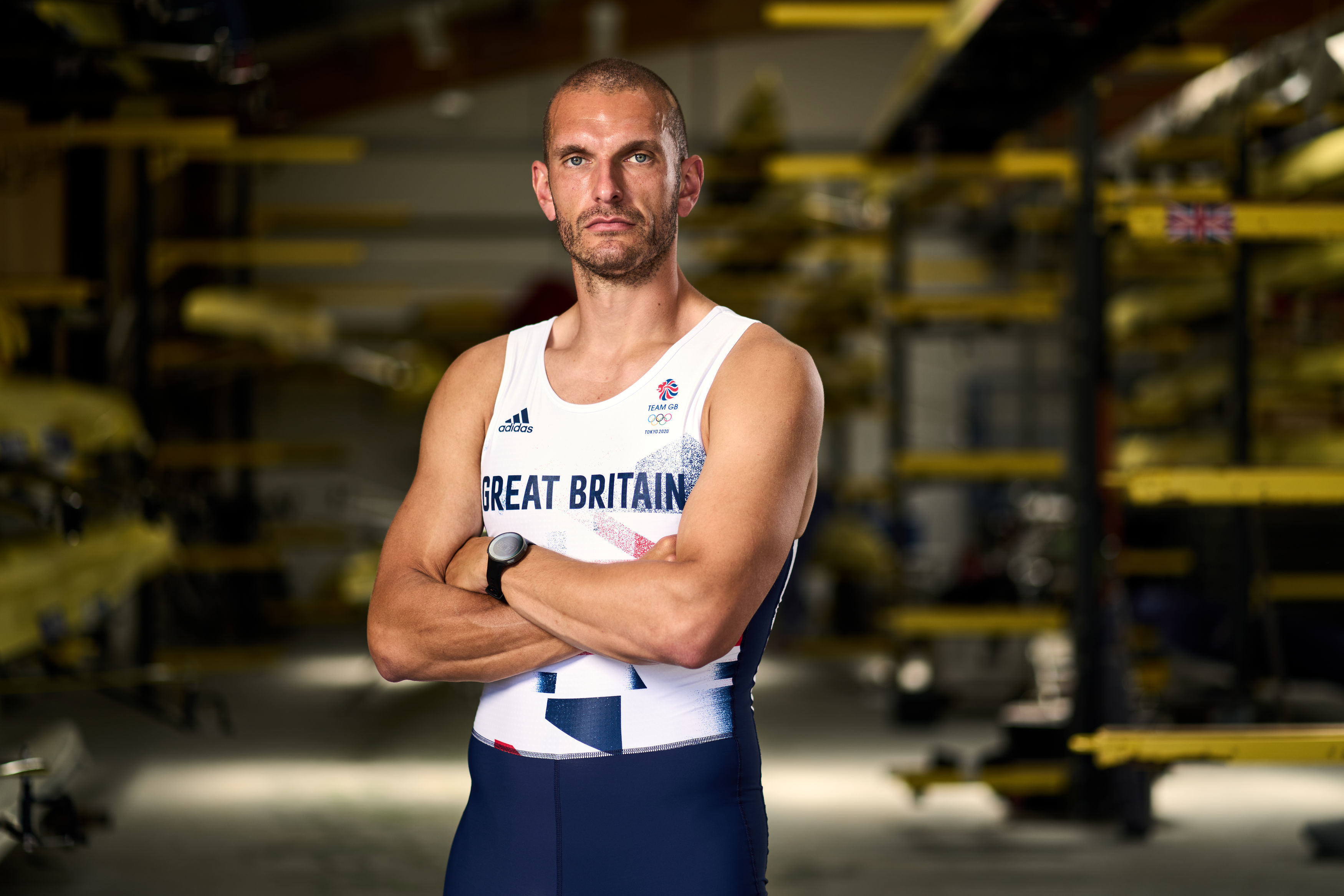 Who is Mohamed Sbihi?

Mohamed Sbihi, 33, is an Olympic rower who was born in Kingston upon Thames to a British mother and a Moroccan father.

He studied Sport Science with Health, Nutrition & Exercise at St. Mary's University College, Twickenham on a sports scholarship and played both basketball and football.

At the age of 15 he was spotted by a talent scout and joined the GB Rowing World Class Start programme.

He has been chosen as Team GB’s flagbearer for the Tokyo Olympics’ opening ceremony.

Sbihi said: “It’s a huge honour and a big deal.

“To be the first person of the Muslim faith to have that role and duties is a very proud moment.

“I hope that it has the impact we would like. This team has been incredibly diverse and inclusive for a long time. This isn’t an overnight thing.

“I was in London and Rio with Mo Farah, to see the achievements he did as a refugee who came to this country at a very young age.

“But it is amazing to be the first and I feel very lucky to have been chosen.

“I’ve always said we need more numbers and representation and hopefully this will help start that process of getting young Muslim kids involved in sport, especially rowing.”

How many Olympic medals has Mohamed Sbihi won?

In 2012 Mohamed competed at his first Olympic Games in London and was part of the British crew that won the bronze medal in the eight.

In 2016 Mohamed was part of the GB coxless four.

They won the gold medal in the event – Britain’s fifth consecutive win.

Sbihi is not defending his title in Tokyo but has been picked to represent Team GB in the men's eight.

What other medals has Mohamed Sbihi won?

In 2013, he was part of the men’s eight that won gold at the World Rowing Championships.

In 2015, he won gold at the World Championships for the third consecutive year.

He then won a bronze medal at the 2018 World Rowing Championships in Plovdiv, Bulgaria, as part of the eight.

In 2021 he won a European gold medal in the eight in Varese, Italy.

Mohamed has been married for a number of years to his wife, Rachael.

Speaking on behalf of The Official Estate Agent of Team GB, Purplebricks, he said: “She has seen through my false bravado when a poor result comes in and sees that it hurts me.

“She reminded me that the postponement gives me a fantastic opportunity.

"She told me I couldn’t quit, I couldn’t stop now because of the work I’ve put in."