Home » Sport » Why are some scores crossed out in diving? Olympics scoring system explained

Why are some scores crossed out in diving? Olympics scoring system explained British diving favourite and knitting sensation Tom Daley is back on the board this weekend for the men’s 10m individual platform dive and will be hoping to add to the gold medal he finally secured on Day Three of the Tokyo Games after twice having to settle for Olympic bronze.

Daley and teammate Matty Lee picked up Britain’s second gold in Japan, following Adam Peaty’s exploits in the pool, when they won the men’s synchronised 10m platform, picking up 471.81 points and never dropping out of the top two as they saw off strong challenges from their Chinese and Russian rivals.

Daley has since cruised into the semi-finals of the individual event, finishing fourth, scoring 453.70 points and improving with each dive.

As with so many sports at the Olympics, many spectators watching the diving at home will be neutrals largely unfamiliar with the quirks of the discipline on show, switching on absently only to become immediately drawn into the drama unfolding.

One of the more puzzling aspects of Olympic diving is the fact that some of the scores awarded by the judges are subsequently crossed out. 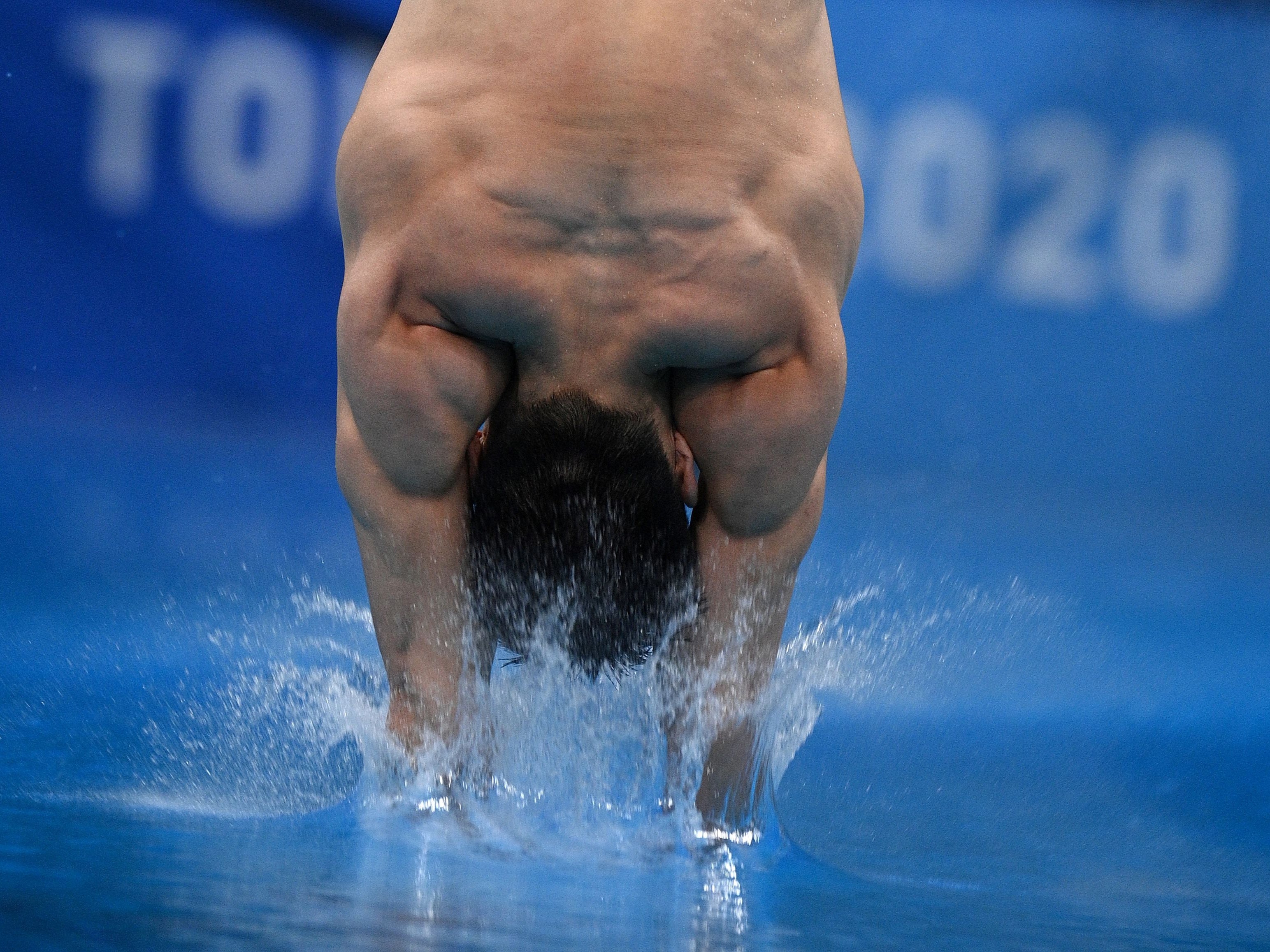 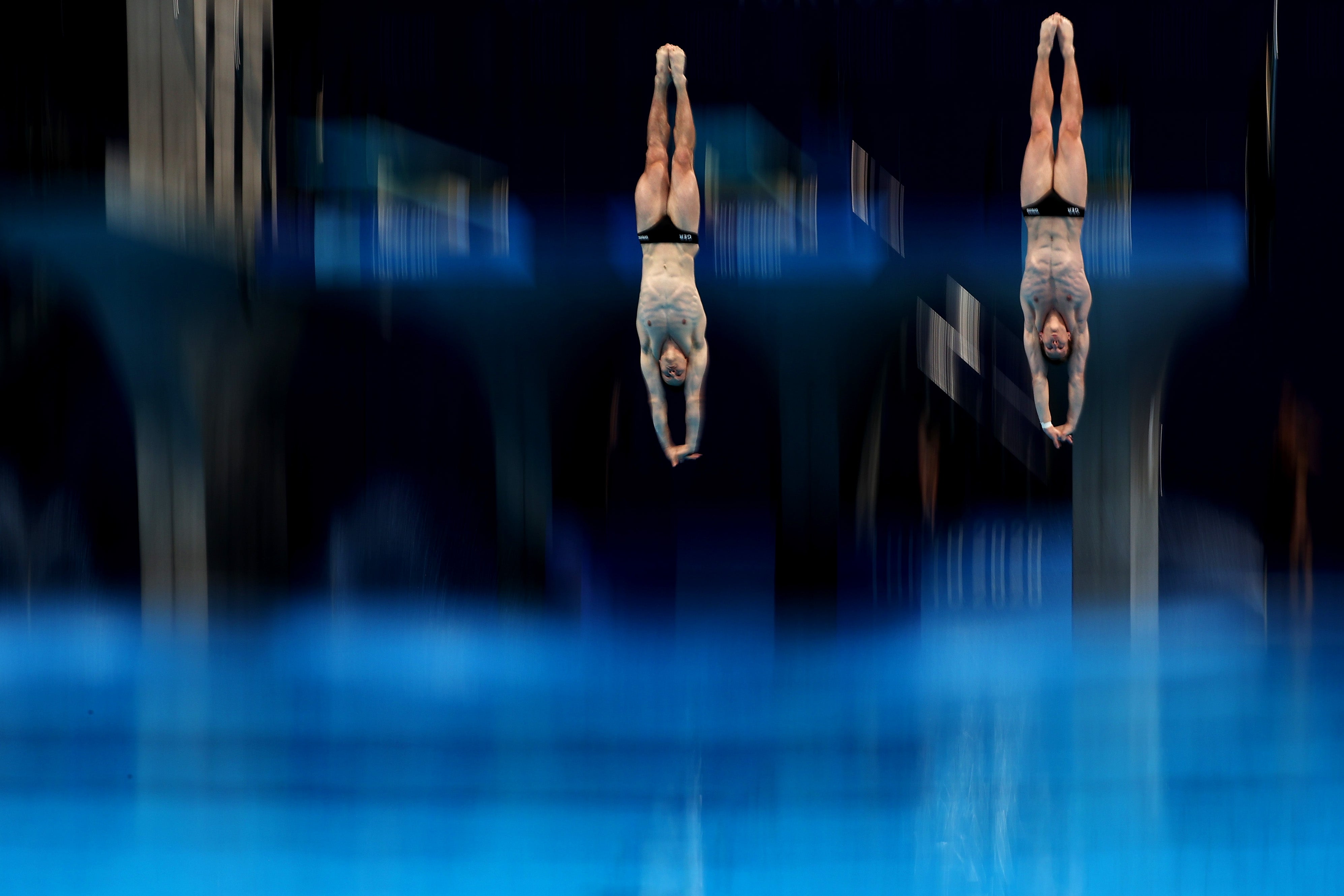 There are seven judges observing each competitor in the individual events awarding scores between 0 to 10, the former likely to be held up for an ungainly belly flop, the latter for a faultless, arrow-like incision into the water.

Before giving an overall mark, each judge assesses the diver’s jump on four key criteria: their approach and starting position, their takeoff from the board, their passage through the air and finally their entry to the water.

The highest two scores and the lowest two scores for each dive are then removed to ensure only the most even judgements are considered and eradicate the possibility of the judges influencing the points one way or the other.

Divers therefore aim to chalk up the highest total score, out of six attempts in the men’s discipline and five in the women’s.

Synchronised diving events are slightly more complicated, as there are 11 judges observing, with three focusing on the execution of each participant and the remaining five on how well the two move in unison, again scoring on a scale of 0-10. 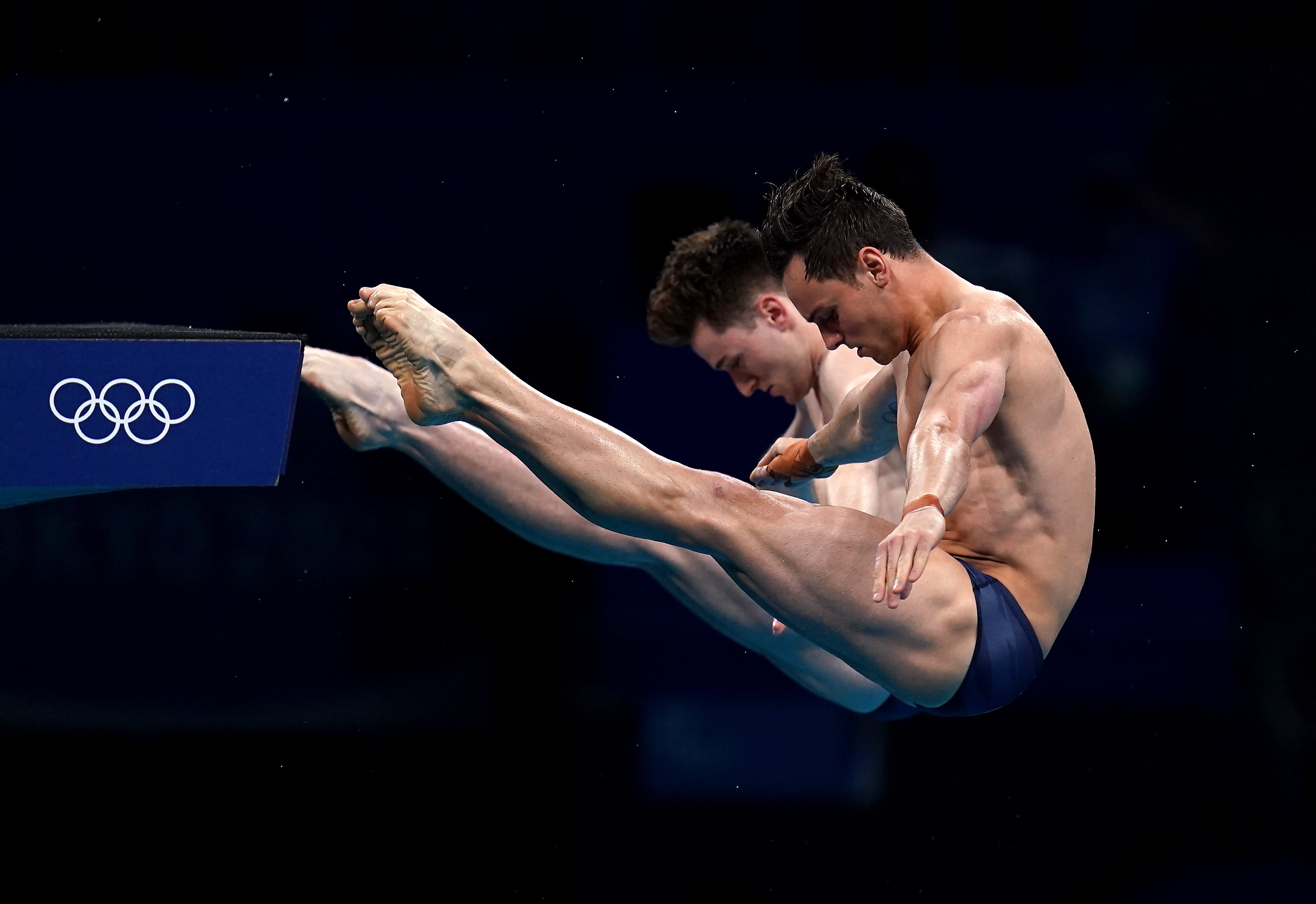 For each dive, only the median execution score is considered for each individual athlete and the middle three synchronisation scores, with the extremes again crossed out.

The five scores still remaining are added together, multiplied by the predetermined difficulty score and then multiplied again by 0.6 to award a total dive score.

Each pairing dives six times, with their six totals added together to give a final result, with the top three team’s claiming gold, silver and bronze.