Home » Sport » Why is Cristiano Ronaldo not playing for Portugal in their World Cup last-16 tie against Switzerland? | The Sun

He has scored eight goals in 20 World Cup matches and holds the world record for international goals scored. 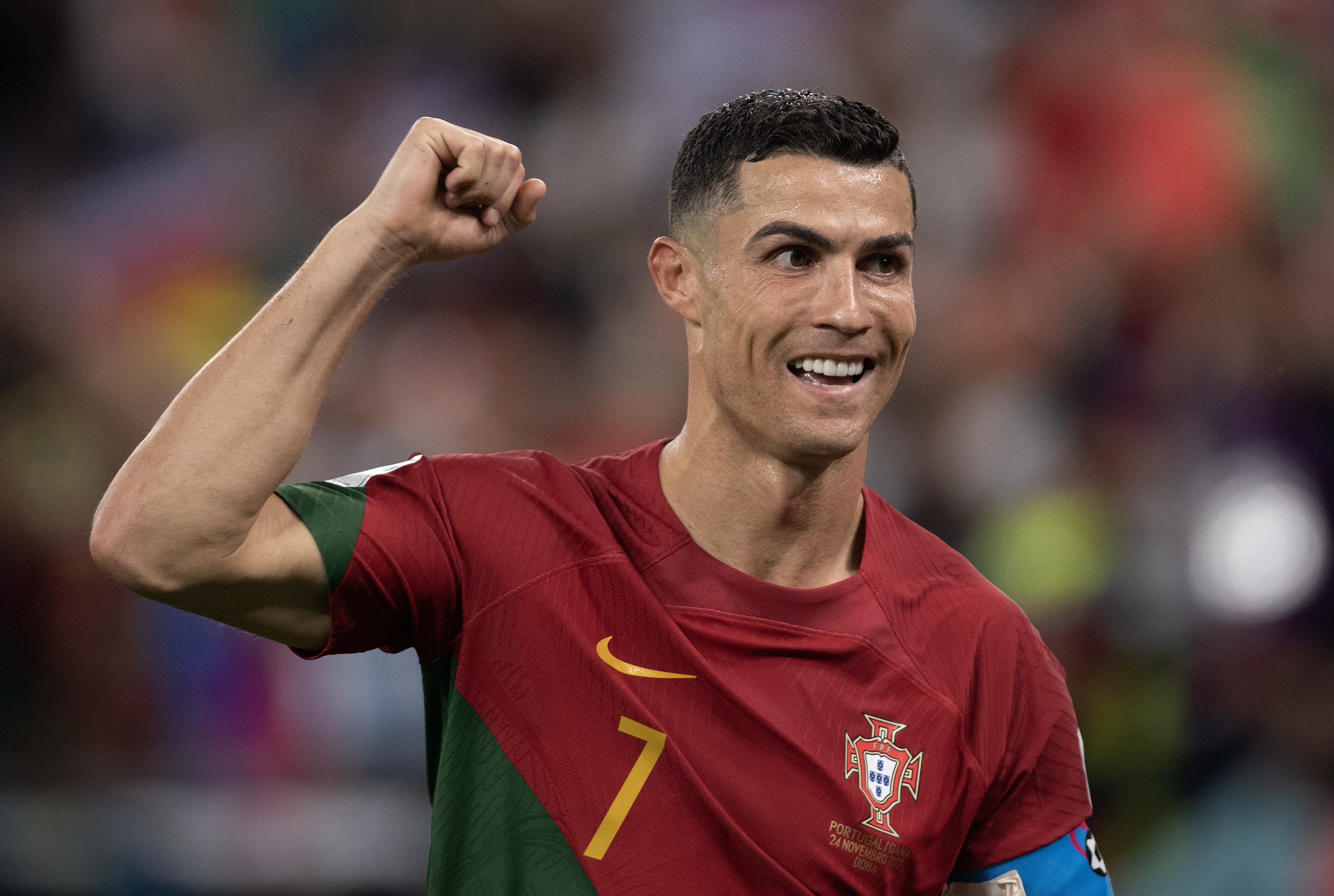 Over 20 years his record has been simply stunning.

Therefore it would be a surprise that he is not in the Portugal team for their last-16 World Cup tie against Switzerland.

He has started all three of Portugal's World Cup group games, but is not in the starting XI against the Swiss.

The Portuguese icon, 37,has been dropped for their game against Switzerland. 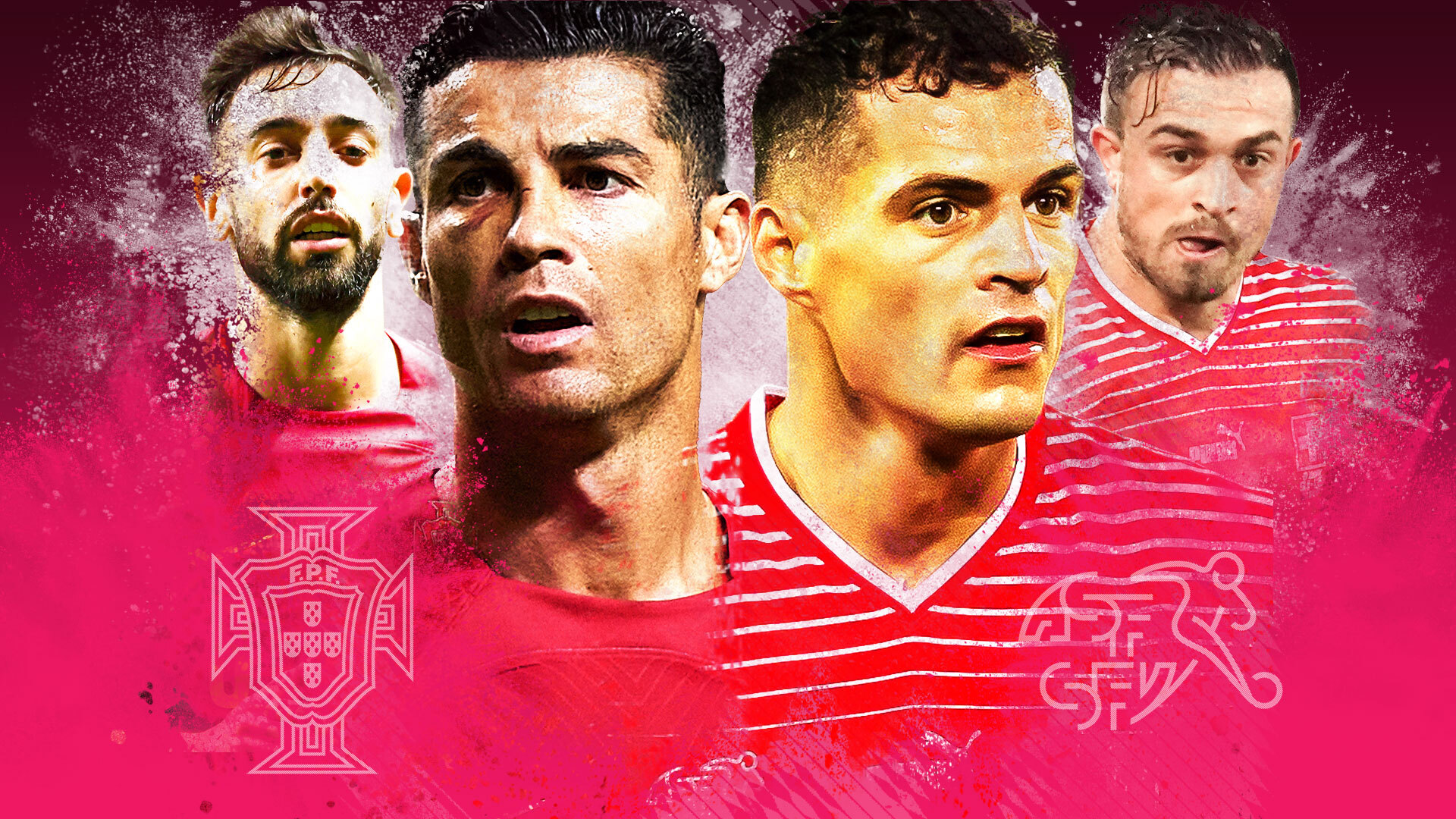 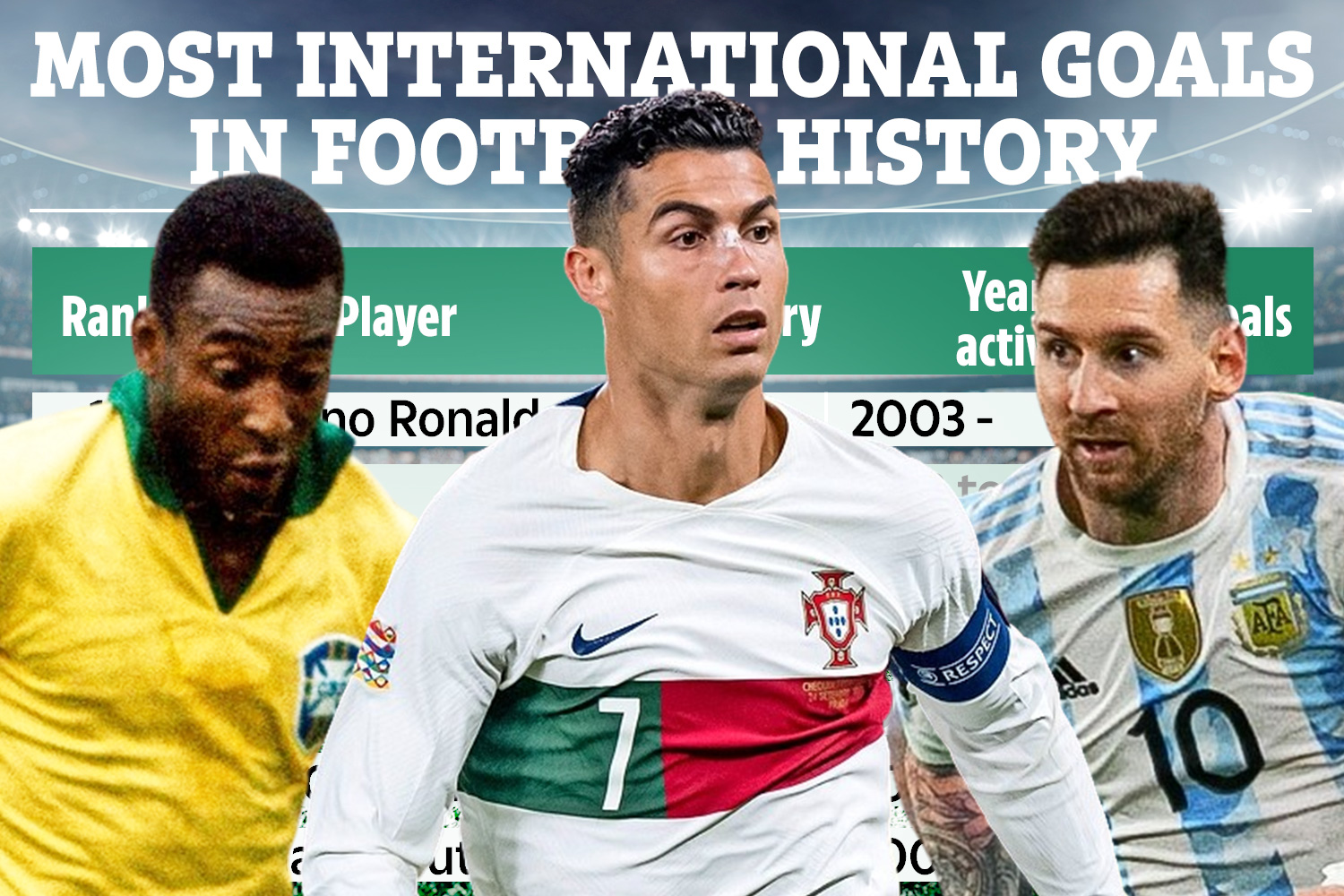 Who are the top international goalscorers in football history?

Fernando Santos has opted to go with Benfica forward Goncalo Ramos, 21, instead.

It means Ronaldo finds himself on the bench again, a place he got all-too familiar with for Manchester United this season.

That is before he and the club mutually agreed to tear up his contract.

Perhaps Santos is hedging his bets, knowing that if the tie goes to extra time and penalties, it will be more useful having Ronaldo come off the bench and score a penalty, if needed.

If he doesn't come on and Portugal are knocked out, that could be curtains for Cristiano Ronaldo's international career.