Why is Novak Djokovic facing Rafael Nadal in the French Open quarter-final?

THE two most successful tennis players in the world are renewing hostilities at the French Open.

Last year, Novak Djokovic secured a stunning upset to dethrone the King of Clay in the Roland Garros semi-final. 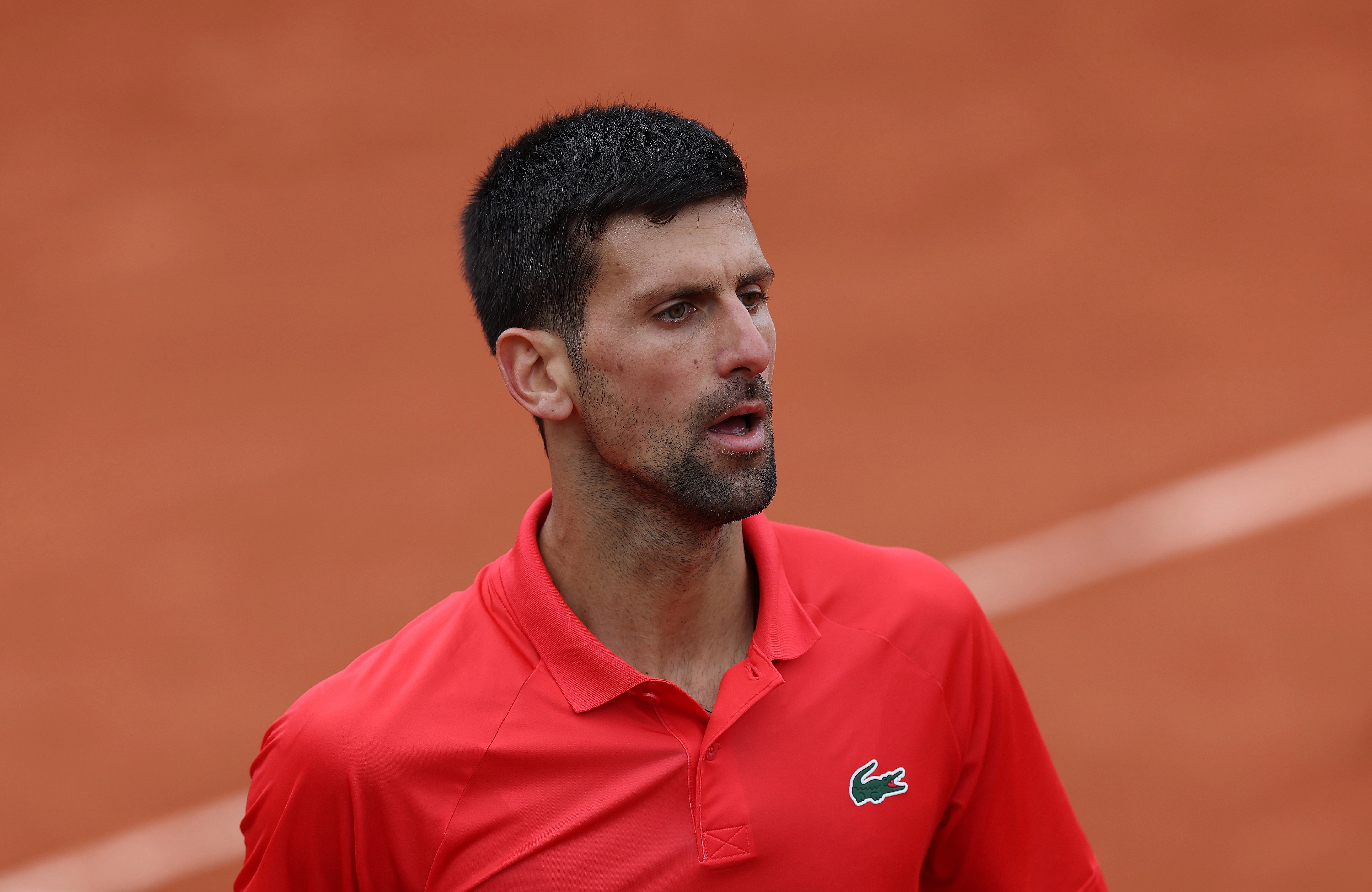 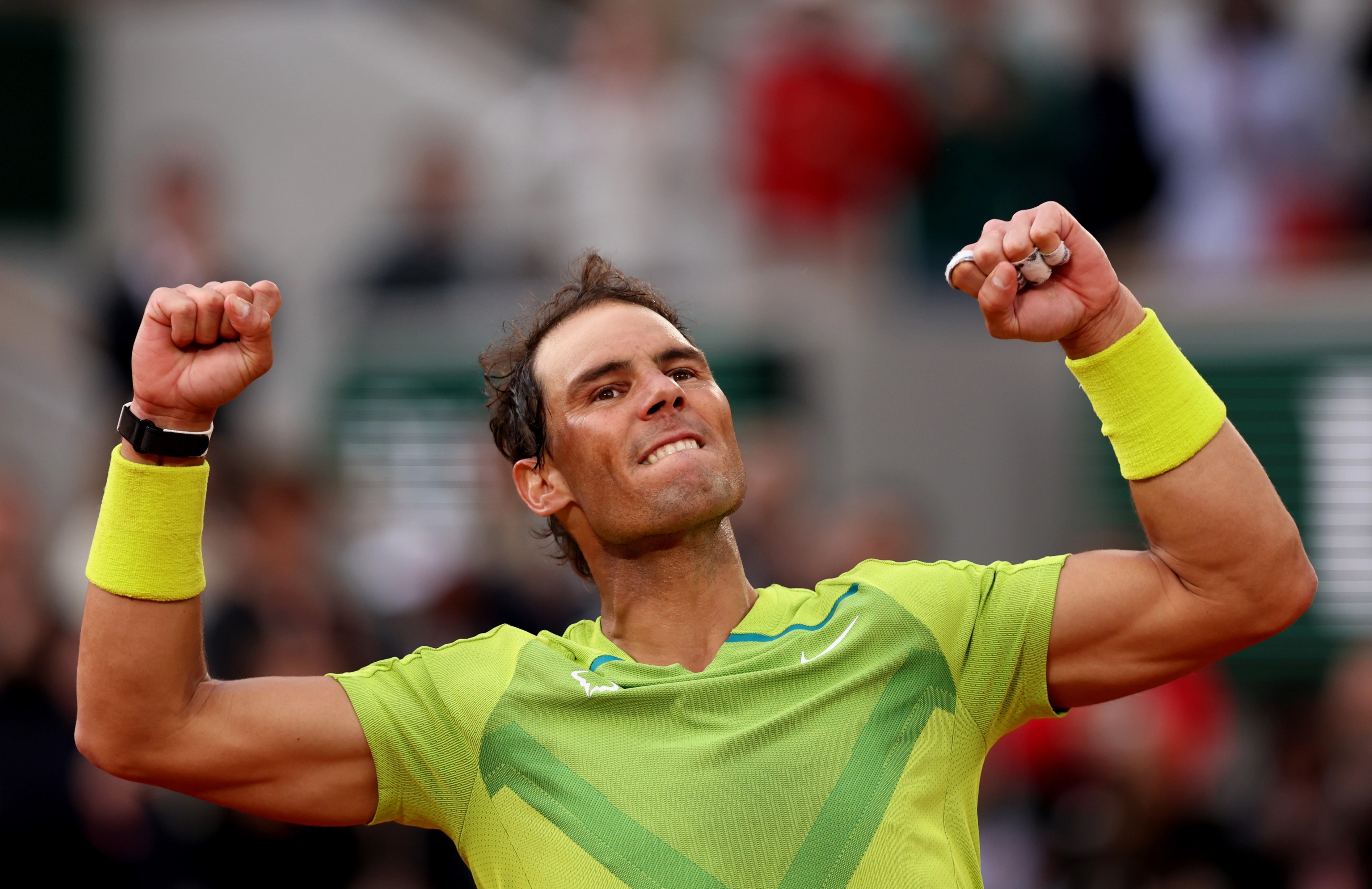 But this year they meet even earlier, with some fans confused as to why two of the tournament favourites are facing off in the quarter-final.

Why is Novak Djokovic playing Rafael Nadal in the French Open quarter-final?

Despite Djokovic and Nadal having won all of the last six French Open finals between them, they face off in the last eight of this year's Roland Garros.

That is because seedings for the tournament are decided based on world rankings. 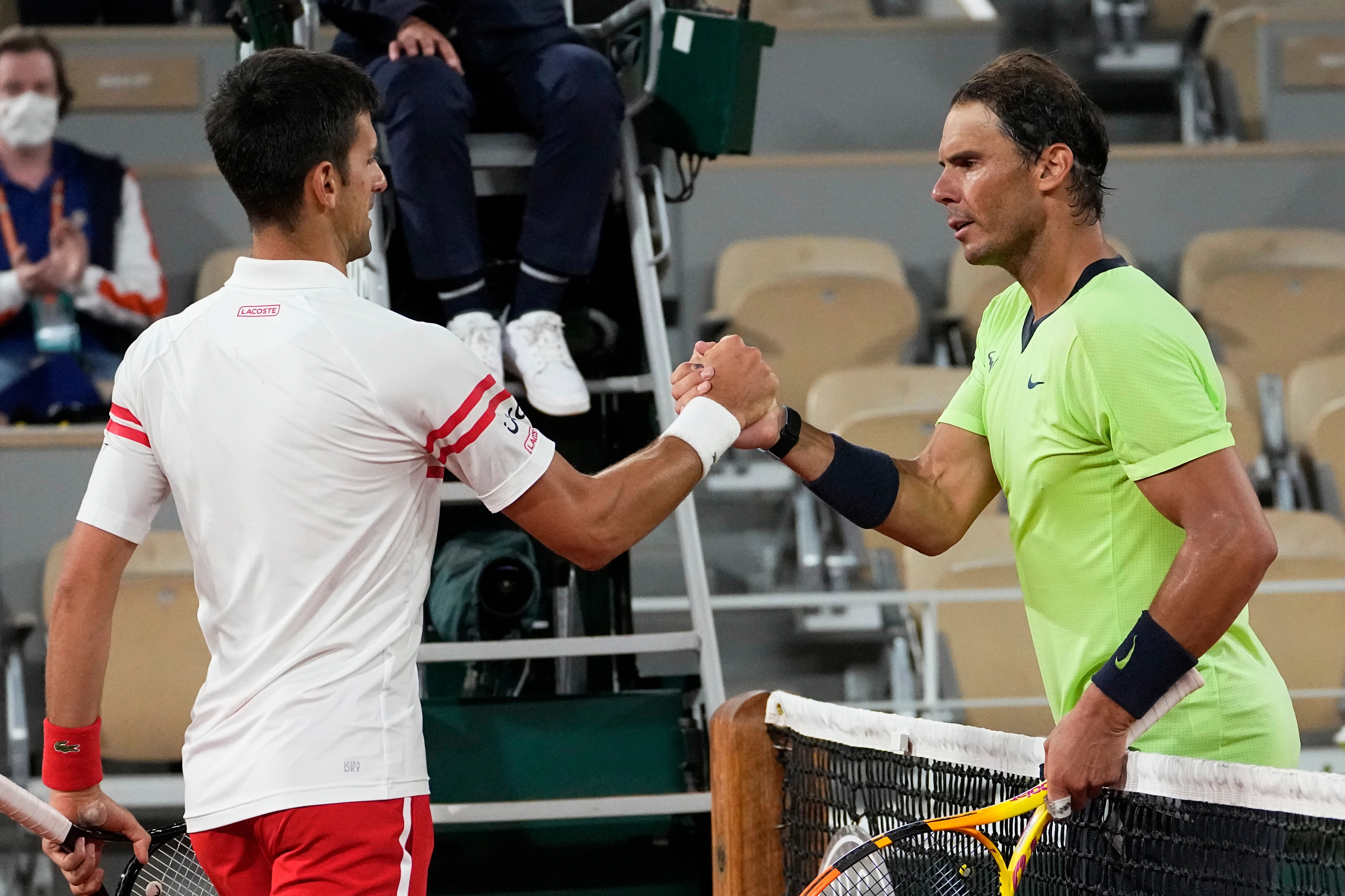 Nadal, 35, fears Djokovic clash could be ‘final match of career at French Open’ 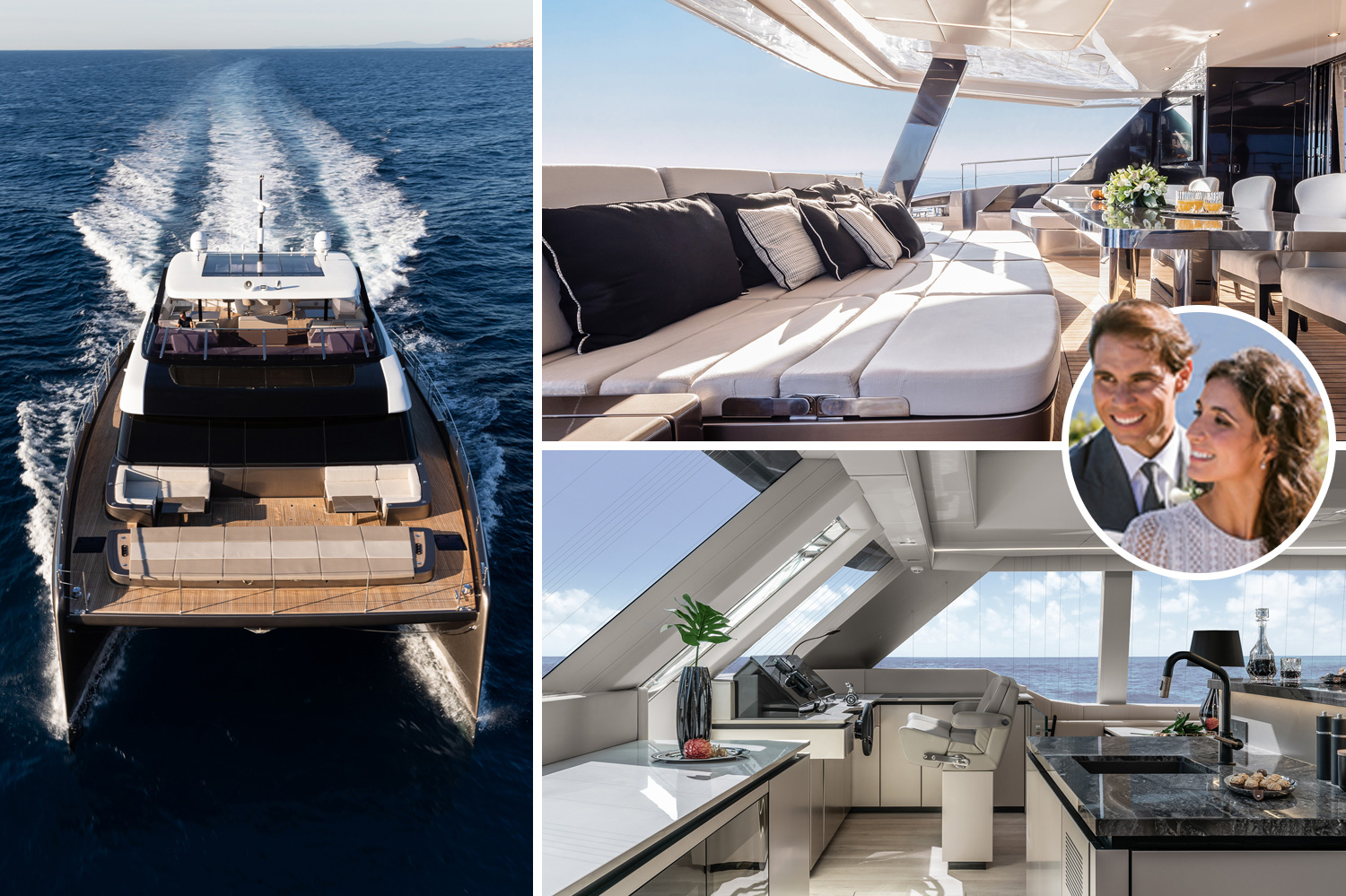 Onboard Nadal’s amazing £4.5m yacht with jet ski garage and bar for 12 pals

While Djokovic remains world number one, Nadal has slumped to number five and was therefore no longer protected from meeting the Serb before the semi-final.

Daniil Medvedev, Alexander Zverev and Stefanos Tsitsipas were the other players ranked above Nadal going into the draw.

And in a stroke of bad luck for the two players, the draw paired first seed Djokovic and fifth seed Nadal in the quarter-final. 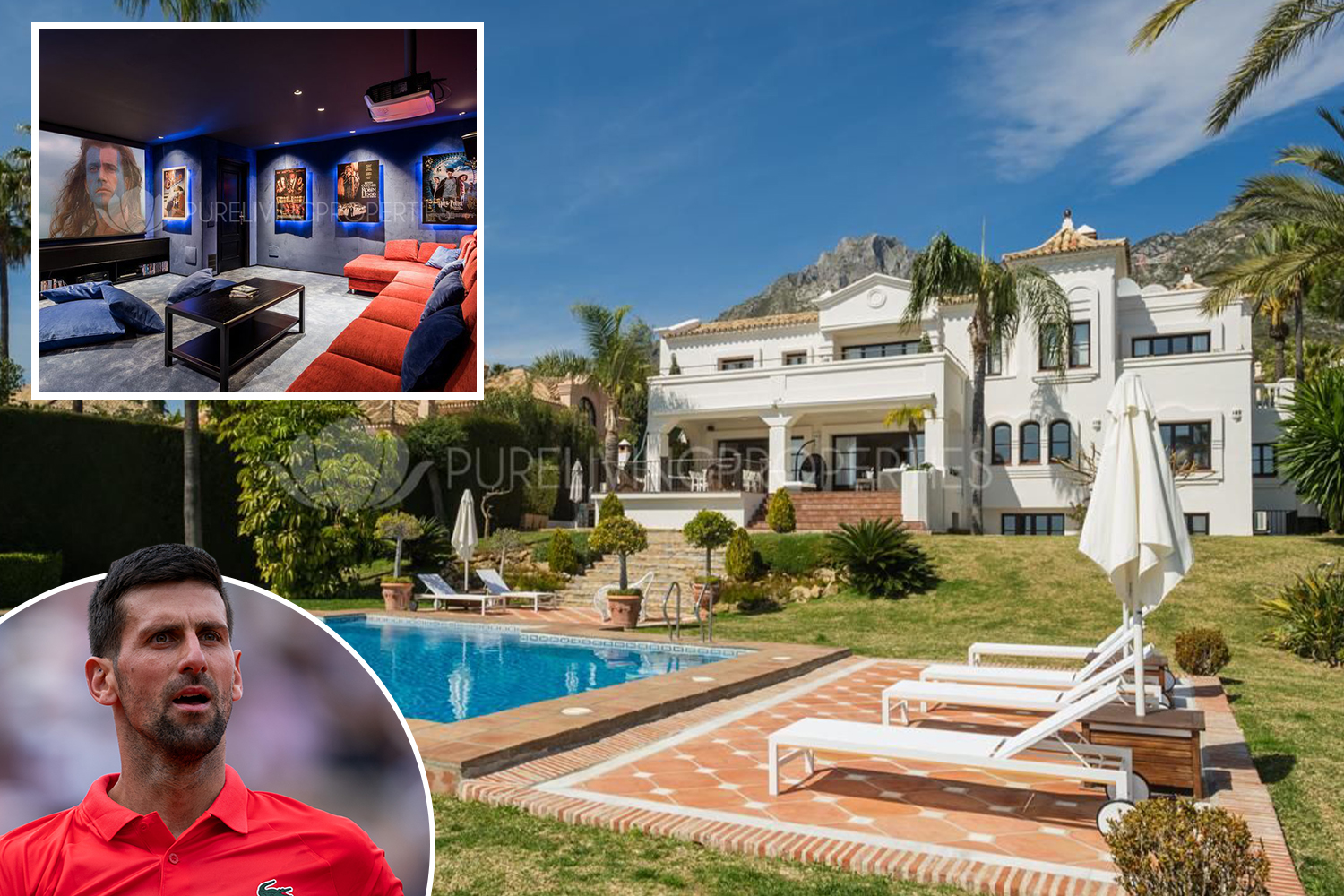 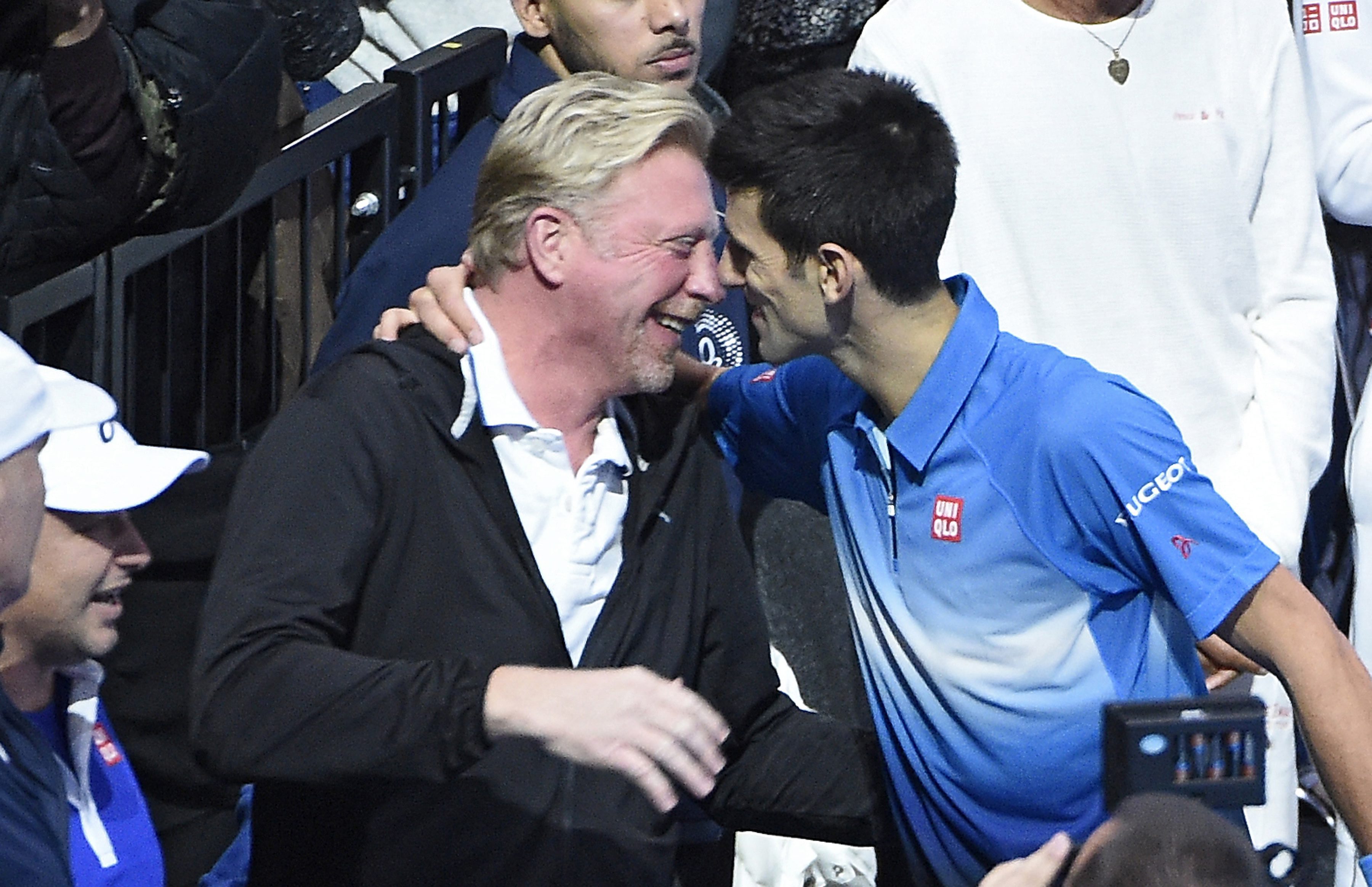 To make matters worse, the winner will face Madrid Open champion Carlos Alcaraz in the semi-final, if he gets there.

Alcaraz is currently the bookmakers' second favourite to win the French Open behind Djokovic and ahead of Nadal.

If Alcaraz loses his quarter-final, the winner of Nadal and Djokovic's match will play Olympic champion Alexander Zverev. 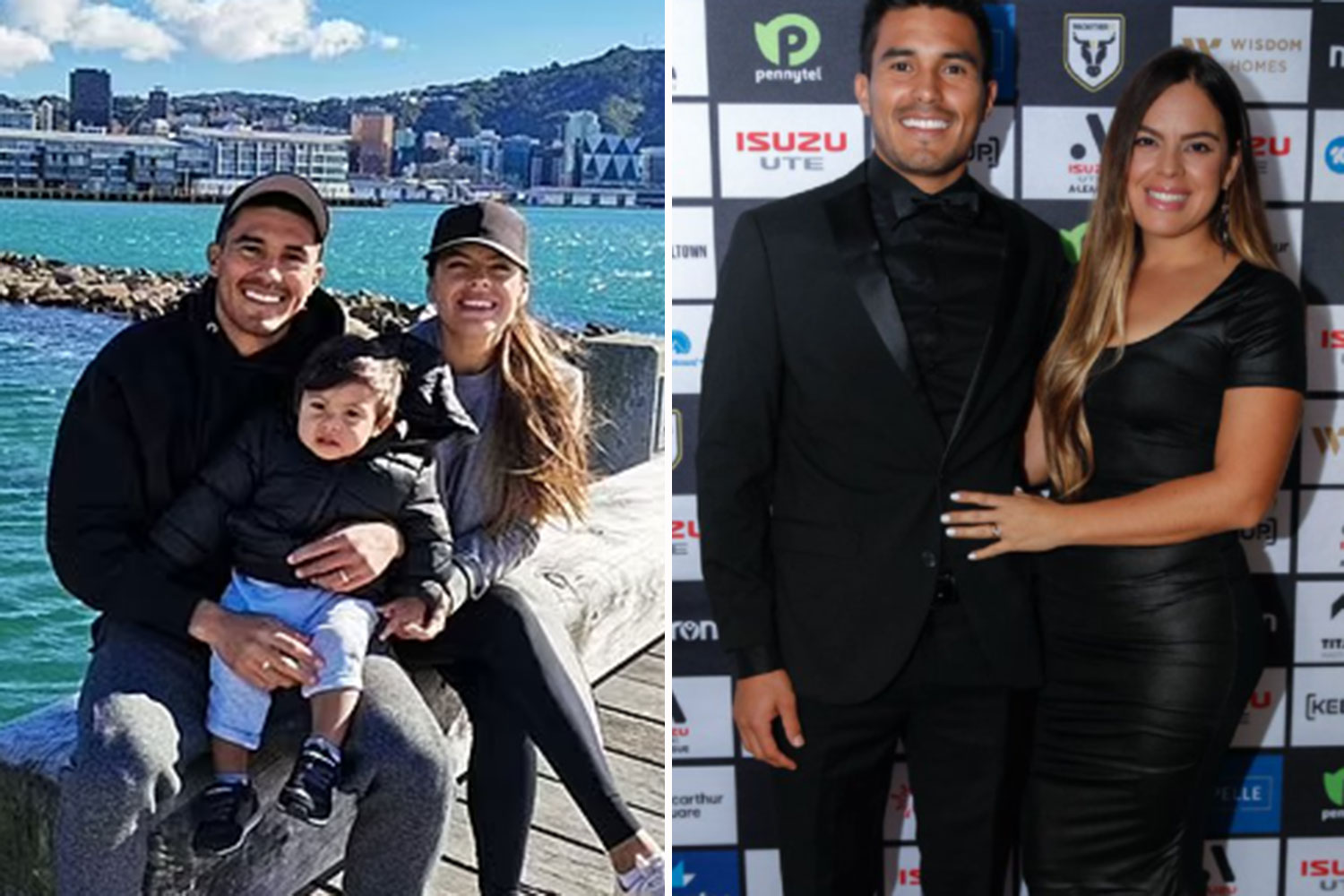