KIERON Purtill hopes to fill the airwaves with more good news from Widnes after only finding out the club was still in existence while he was on the radio.

The Vikings boss led the club as it teetered on the brink of going under in February, to the point where he considered doing his HGV licence so he could get another job. 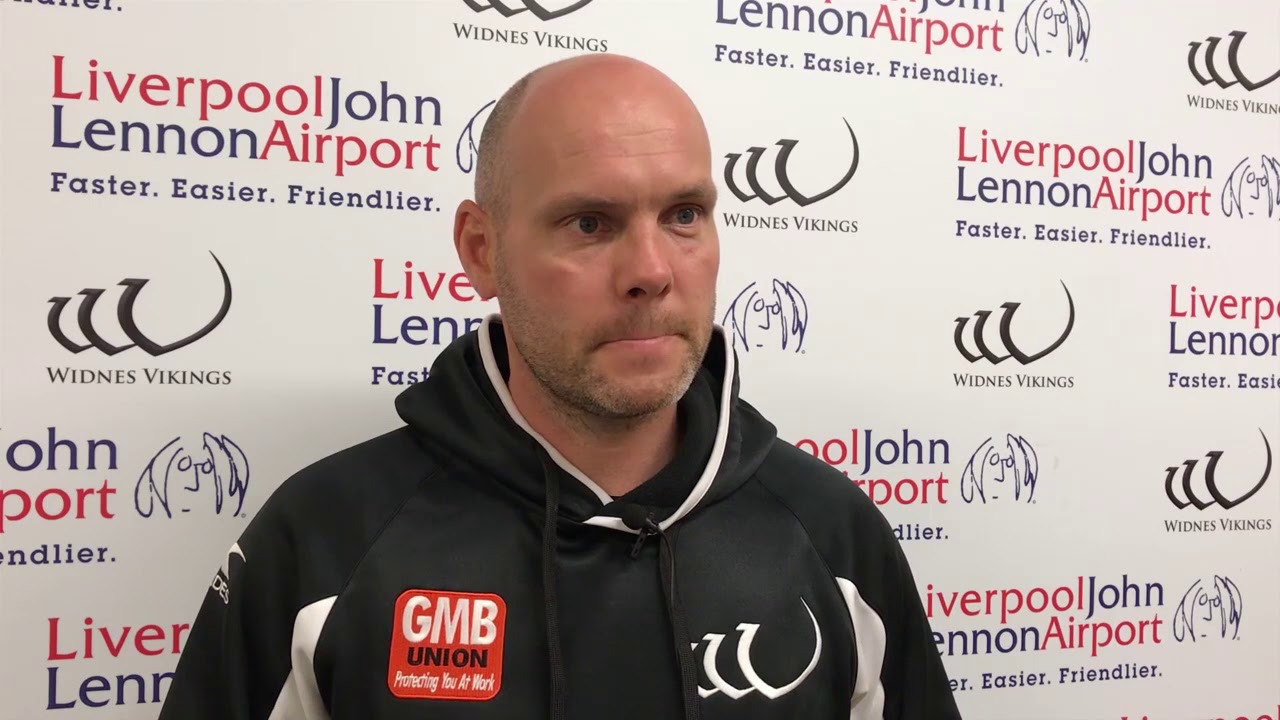 Now he has revealed the turmoil of the fateful day a deal finally with administrators went through.

But not before hours of being locked in a room while hearing nothing, being told players and staff were being let go and leaving for an on air appearance while still in the dark!

“It was scary,” recalled Purtill, who is still owed a month’s wages like all his players and staff. “I remember we were called into a room for a meeting at 11am.

“Everyone was nervous, we sat around until about 3pm – we weren’t allowed to go out – then the administrators came in and told some people they were out of a job.

“Everyone was fearing the worst, then I left at about 4pm and nothing had happened. It was said that if nothing was done by 5pm, the club was done and dusted. 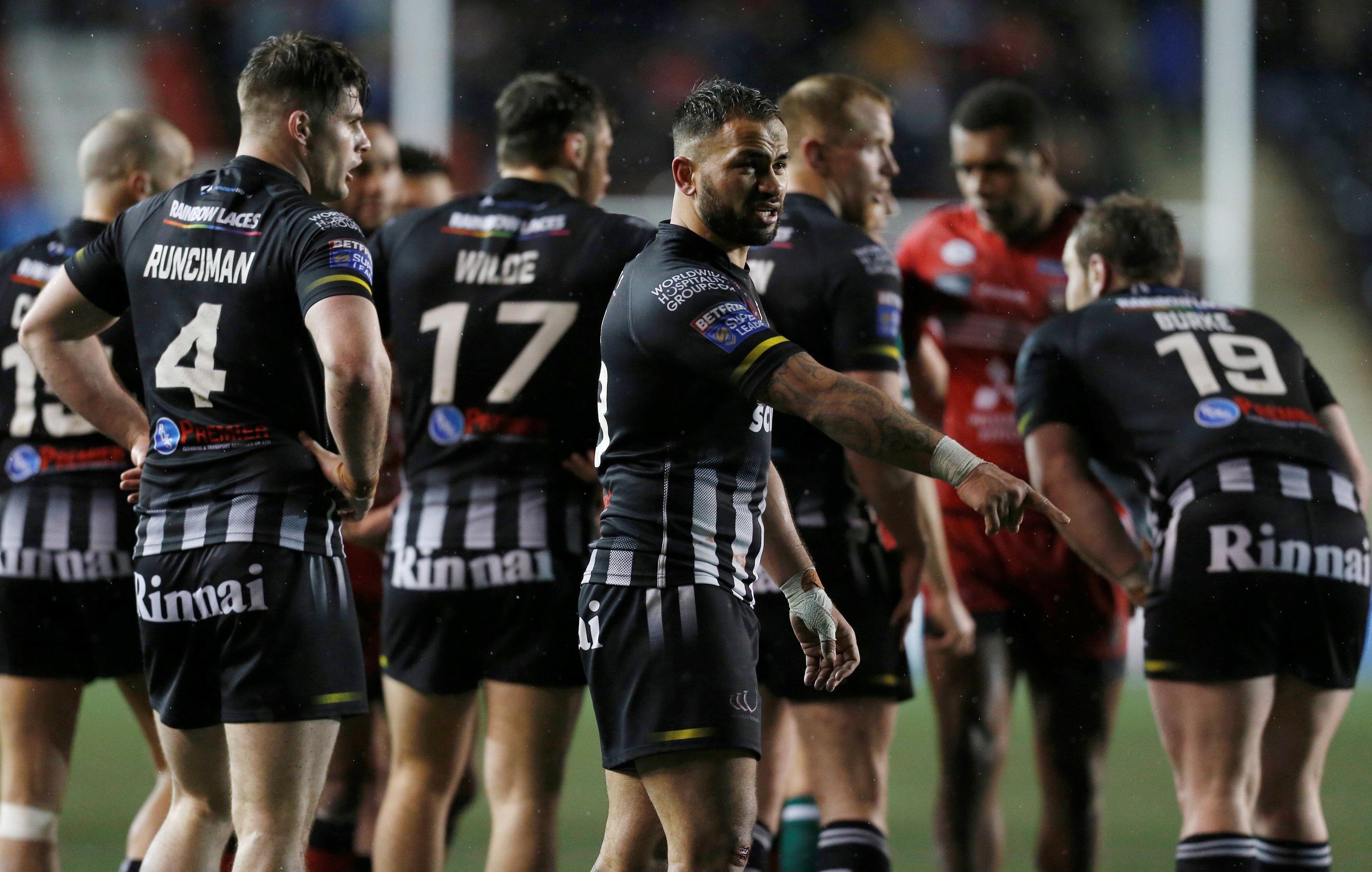 “I left to do the radio then I found out while on the radio, that’s how close we were to going under. I’d turned my phone off not knowing!”

Now the club has come through, after a mammoth fundraising effort from fans saw £110,000 donated in a week, it is building again in the Championship.

And he believes the Vikings – docked 12 points for going into administration – are showing what they have at their disposal as they face Super League opponents again in Wakefield.

He added: “Going through that knocked a few people around, not just the players but staff and supporters – some people don’t know the staff still haven’t been paid a month’s wages.

“Things are still a bit strange and it’s taken a lot of the players, who’d just come out of the academy, time to adjust but we’ve made steady progress and I’ve seen improvements.

“Now this is an exciting match for us. We’ve a blend in our squad of the youngsters, who can showcase their skills, but also players who could probably still play in Super League.”