William Porterfield steps down as Ireland Test and ODI captain 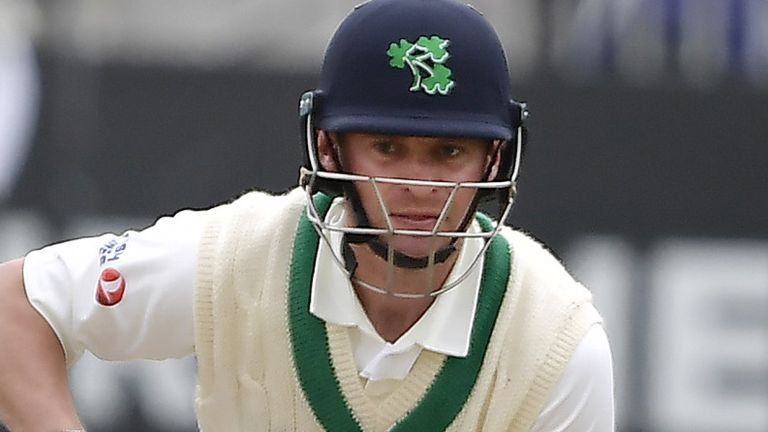 William Porterfield has stepped down as Ireland Test and ODI captain after 11 years, with Andrew Balbirnie to succeed him in the role.

Porterfield skippered Ireland at two 50-over World Cups, five T20 World Cup and in each of their three Tests so far, including their first Test against Pakistan at Malahide in 2018 and July’s game with England at Lord’s.

The 35-year-old – who had already passed on the T20 captaincy to Gary Wilson – intends to carry on playing international cricket.

“It has been an incredible journey, and a fantastic honour to have captained my country over the past 11 and a half years,” said Porterfield, who led Ireland in 253 matches after taking on the job in 2008. There have been many highs, along with a few lows along the way, but I can honestly say that it has been thoroughly enjoyable.

“There have been many highs, along with a few lows along the way, but I can honestly say that it has been thoroughly enjoyable. I feel incredibly lucky and privileged to have done so.”

“I feel, and in consultation with Cricket Ireland, that now is the right time to hand over that mantle. With the ODI league starting in the summer it will allow Balbo time to get into the swing of things.

“I feel that the selectors have made a great choice in appointing Balbo and that it has come at a great time for him personally being on top of his game, and with more to come.

“Having spoken to him, I know how honoured and excited he is to get going. I’m looking forward to helping and supporting Balbo in any way I can, and seeing him lead Ireland forward.”

Balbirnie – whose first games as captain will come in the West Indies early next year, when Ireland play three ODIs and three T20Is – said: “To be asked to captain my country is an absolute honour and one that I am very excited about. 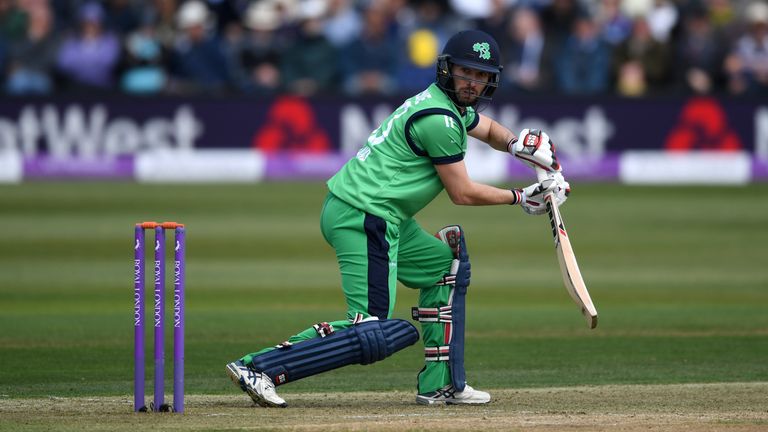 “It’s a proud moment not just for me but also for my family and everyone who has been there on my cricket journey so far – especially my coaches, team-mates and friends at Pembroke Cricket Club.

“William has been an amazing leader on and off the field, not just to me but anyone who has been lucky to represent Ireland. Taking over from our greatest captain will certainly be a hard act to follow but one I’m looking forward to getting into.