AS if 10 winners at the Cheltenham Festival wasn't enough, Willie Mullins is now plotting to win the British trainers' title.

The championship is decided on prize-money, and the Irishman is a little over £500,000 behind current leader Paul Nicholls. 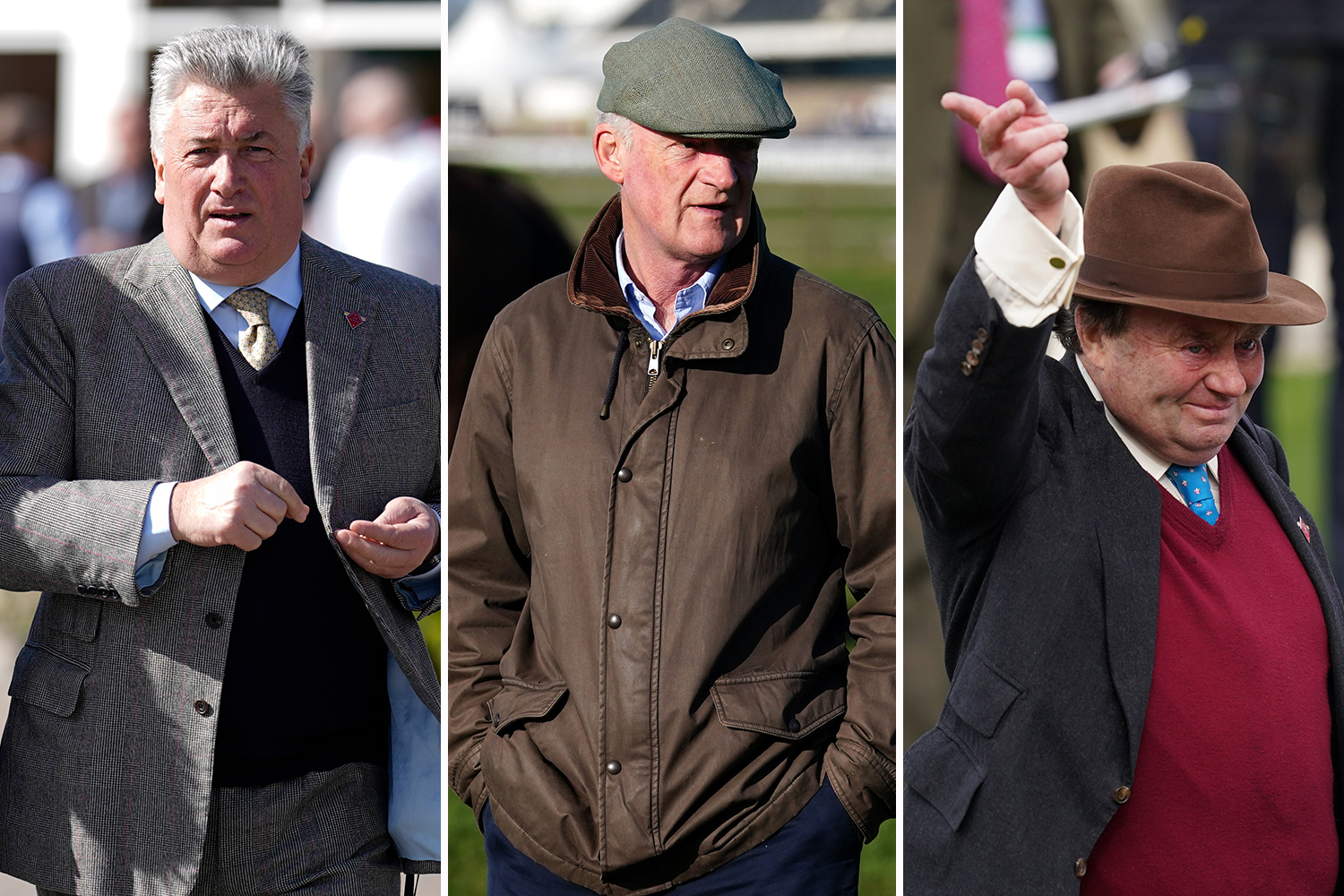 With millions on offer at Aintree's Grand National Festival, as well as valuable meetings at Ayr and Sandown to come, Mullins will fancy his chances of closing the gap yet further.

The last Irish trainer to win Britain's jumps championship was the legendary Vincent O'Brien in the 1953-54 season.

Mullins finished just £97,000 behind Nicholls in a ding-dong title fight back in 2015-16 – leaving the Grand National meeting over £180,000 in front before Nicholls overhauled him in the final days of the season.

Victory in the £1 million Grand National itself could prove vital – as it did when Neptune Collonges scored for Nicholls in 2012 as he edged out Henderson in the standings.

Mullins is likely to have several runners in the big one, headed by Burrows Saint, while Nicholls (Highland Hunter), Henderson (Caribean Boy) and Skelton (Blaklion) could have just one each.

Mullins told the Racing Post: "We're thinking about (the British trainers' championship) at the minute.

"It's a nice position to be in. We're weighing up a few options and seeing how horses are coming out of Cheltenham.

"It's a very tight turnaround from Cheltenham to Aintree. Two and a half weeks wouldn't be my favourite turnaround, but it's there to play for all right. 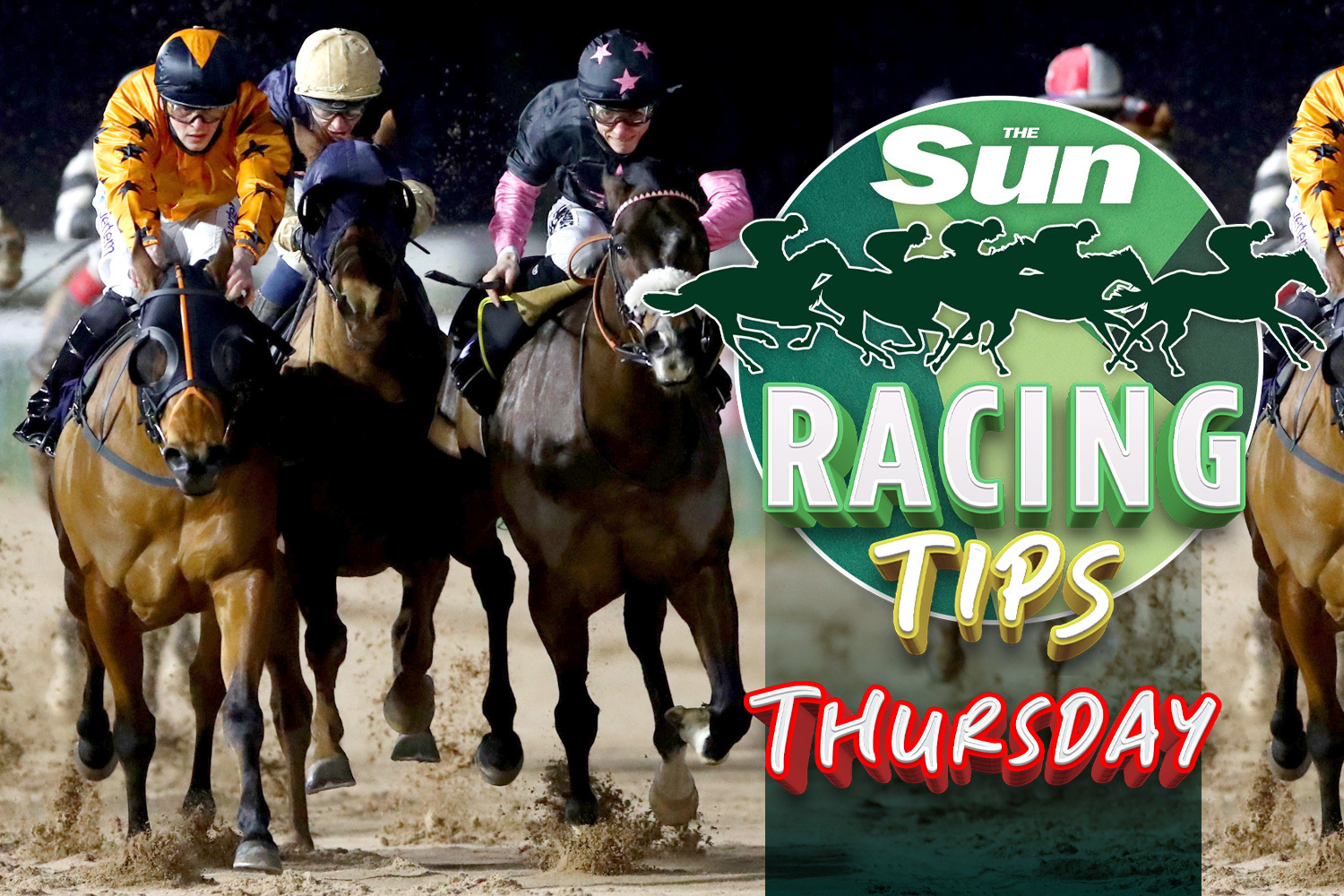 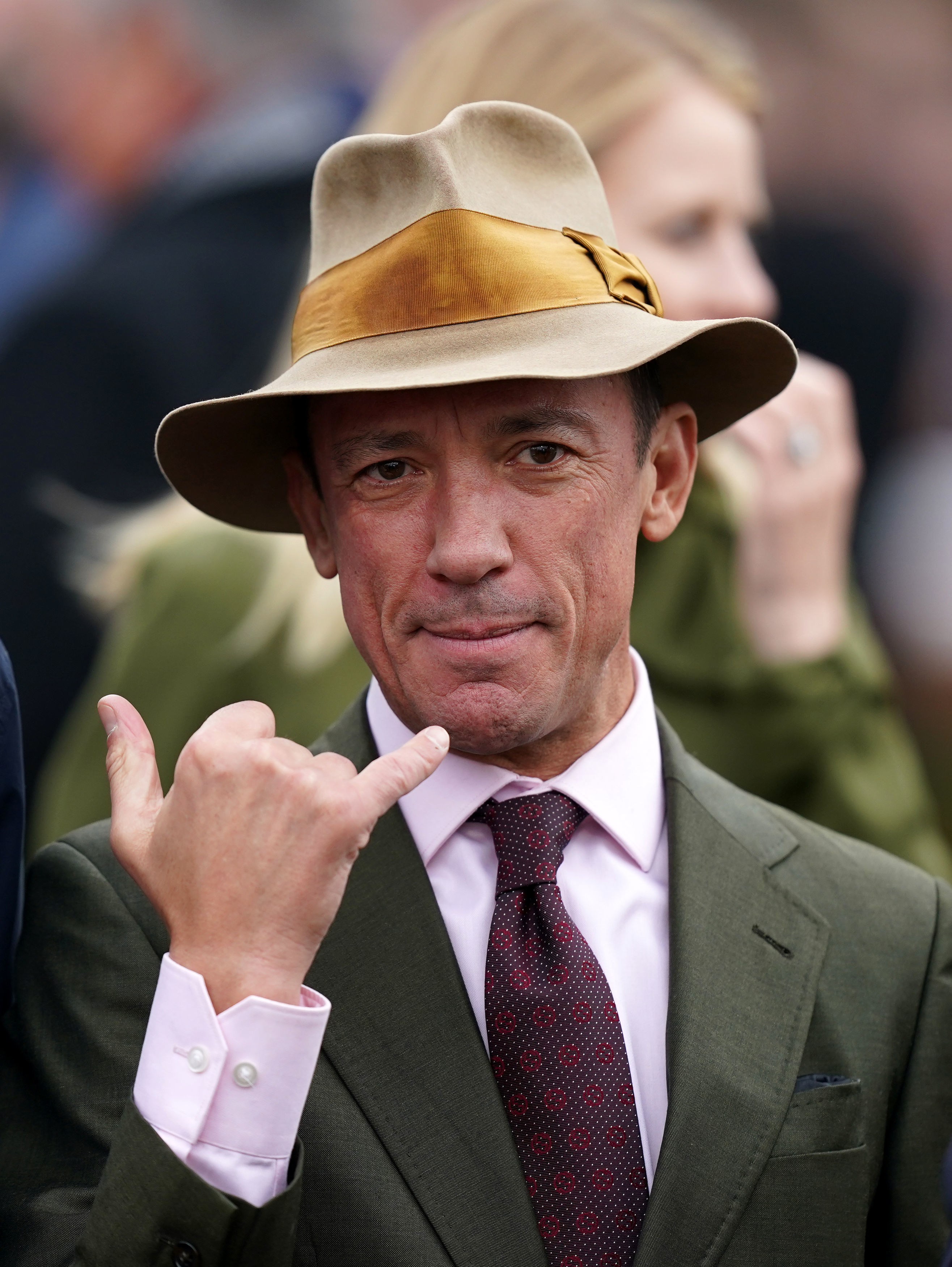 How a call to Dettori on treadmill ended with legend taking ride in £2.6m race 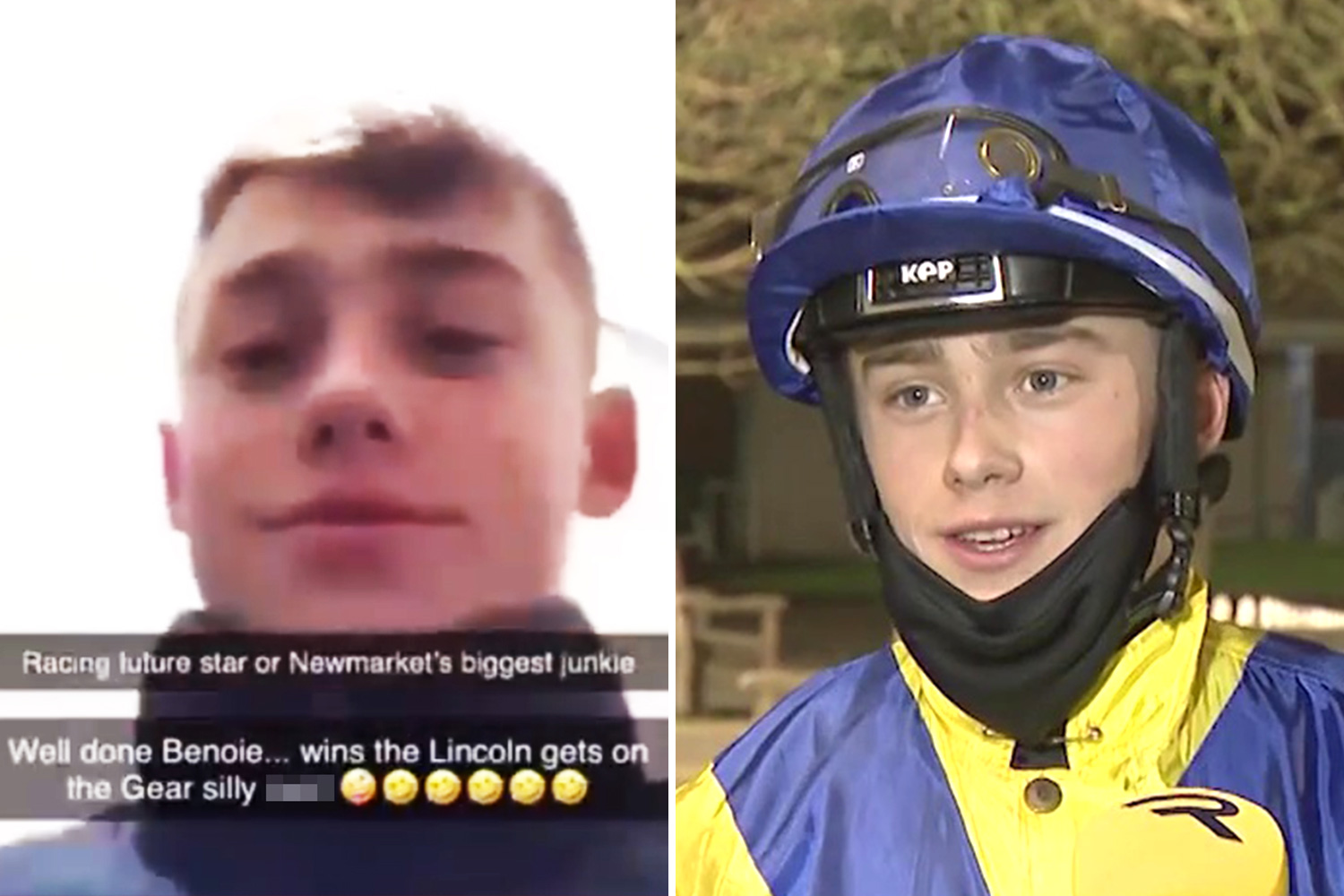 "It's a possibility but we haven't got around to sitting down and discussing it."

Nicholls ended up having just eight runners at the Cheltenham Festival, but he purposely sidestepped the meeting with some of his big guns in order to target Aintree.

He will have the likes of Bravemansgame, Clan Des Obeaux and Hitman ready to peak at the three-day meeting, which kicks off on April 7.

Henderson could head to Liverpool with a strong team, including Jonbon, Champ and Epatante, as well as the progressive Walking On Air.

Meanwhile, Skelton could be represented by the likes of Third Time Lucki, Shan Blue and Protektorat.