A Wimbledon doubles quarter-final was briefly stopped when pair Joe Salisbury and Rajeev Ram REFUSED to return to the court following a marginal Hawkeye call.

A set up and with the score at 5-5 in the second, the No1 seeds thought they had clinched a vital break against Nicolas Mahut and Edouard Roger-Vasselin. 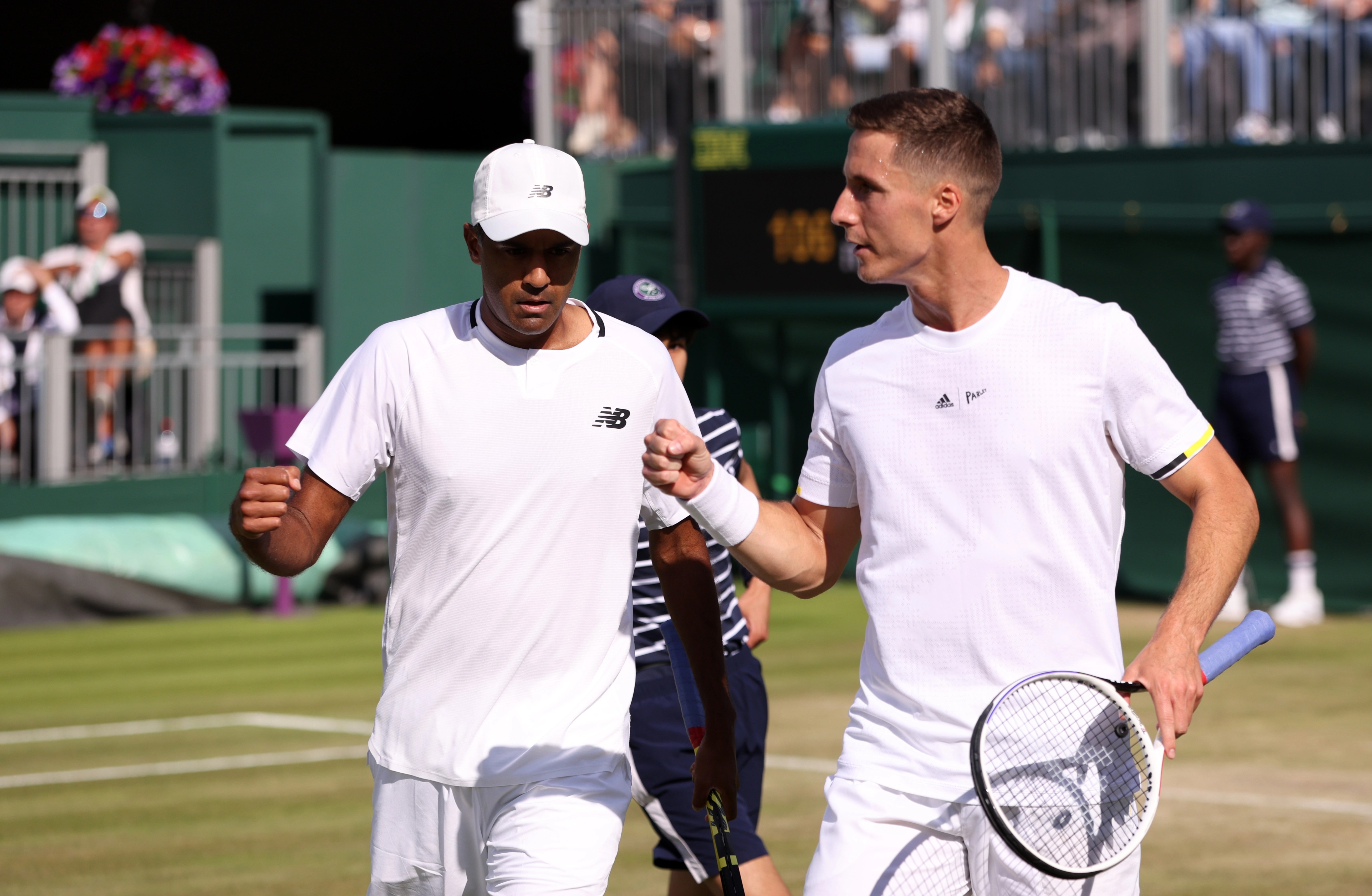 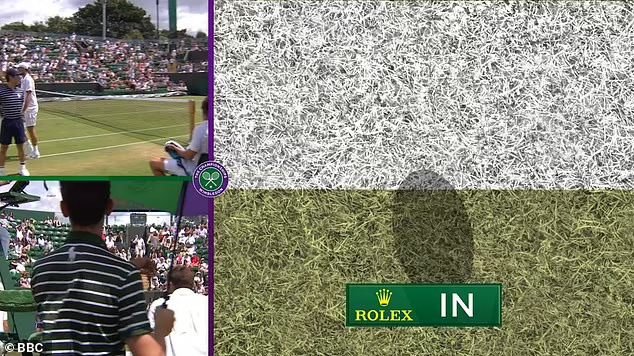 Mahut and Roger-Vasselin challenged the call and were successful as Hawkeye showed their shot had touched the line – despite other replays showing that it was long.

Salisbury and Ram were left furious with the decision, with the latter shouting: "No way man! That is absolutely ridiculous."

Salisbury then insisted they would not continue playing until Hawkeye was turned off – something umpire Fergus Murphy refused to do.

Ram went on: "There's no way. No way at all. We're turning the machine off. We're not in the future here man. 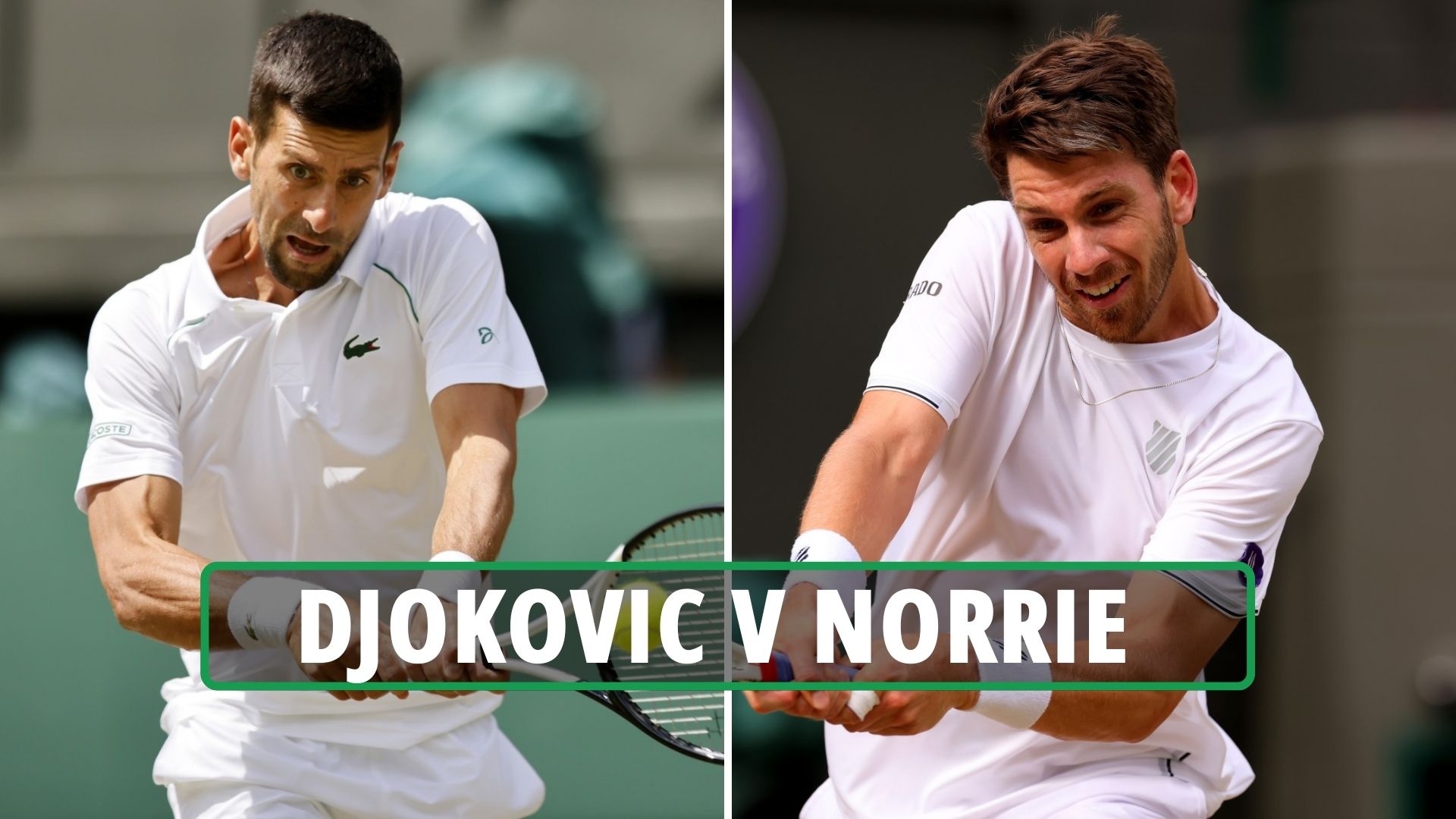 "There is NO chance that is in. You know it is wrong. Can you get the supervisor?"

A supervisor eventually came out and insisted they were investigating, before telling Salisbury and Ram to continue with the match.

They did so and went on to lose the second set 7-6.

The British-American duo managed to recover their composure in the third set to take it 6-1.

The supervisor re-emerged after three games of the third set to insist they believed the controversial call was correct.

To which Ram replied: "Really?!"

Their opponents refused to go away in the fourth as Mahut and Roger-Vasselin raced into a 3-0 lead.

Ram and Salisbury already have two Grand Slam doubles titles to their name.

They won the 2020 Australian Open and followed that up with a triumph at the 2021 US Open.