WIMBLEDON are scrapping the titles of “Miss” and “Mrs” for female champions on its honours board.

The Championships will begin on June 27 but chiefs have confirmed the change ahead of it today. 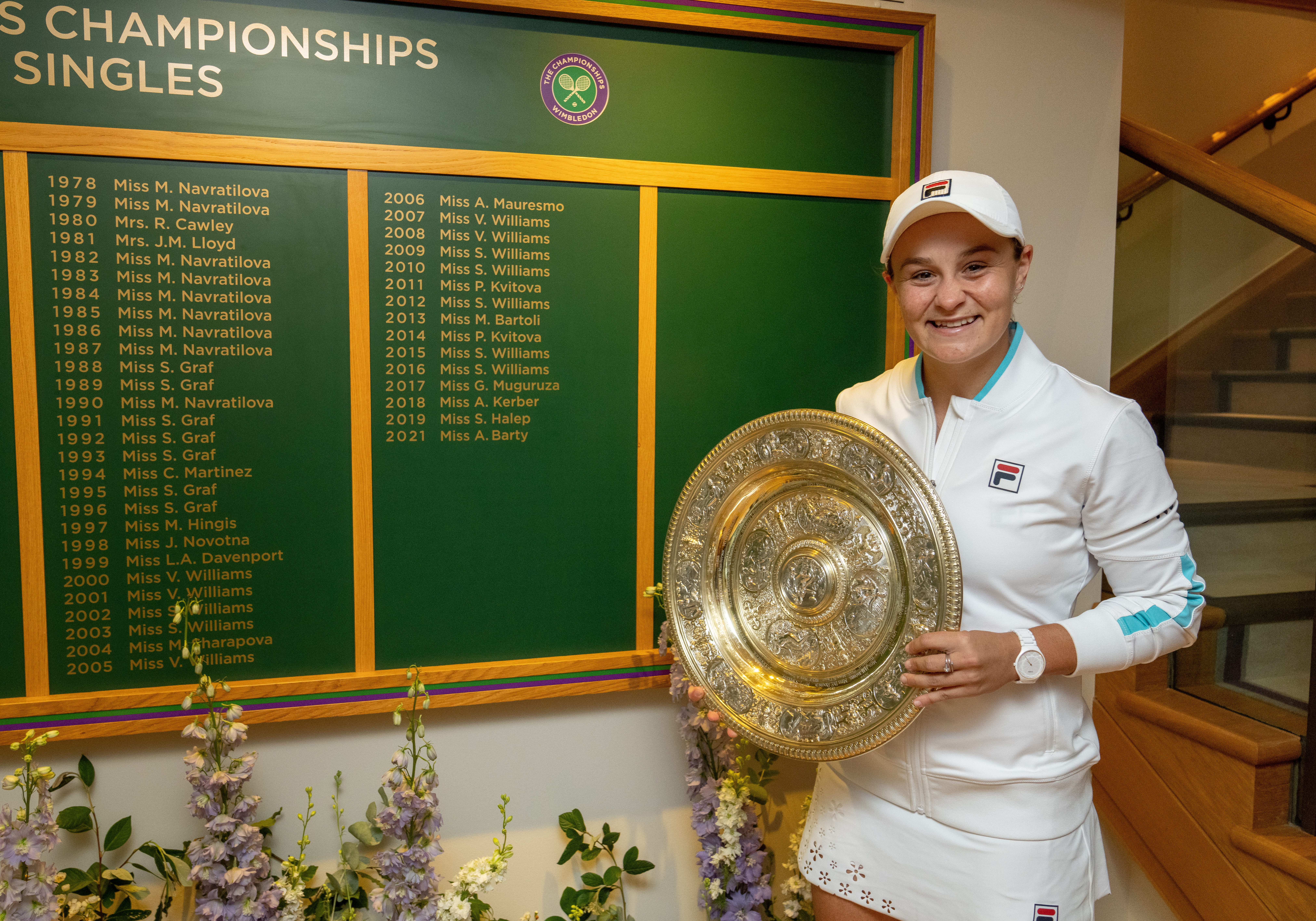 Traditionally, marital honourifics are placed ahead of the initial and surname of female winners since the first tournament in 1884.

That practice is not employed for the males.

However, The Standard report states bosses feel the tradition is now outdated and the existing honours boards, including the one in the All England Lawn Tennis Club’s main clubhouse, will be replaced ahead of the next month.

The AELTC is also abolishing the practice of giving married female champs their husband’s initials and surname. 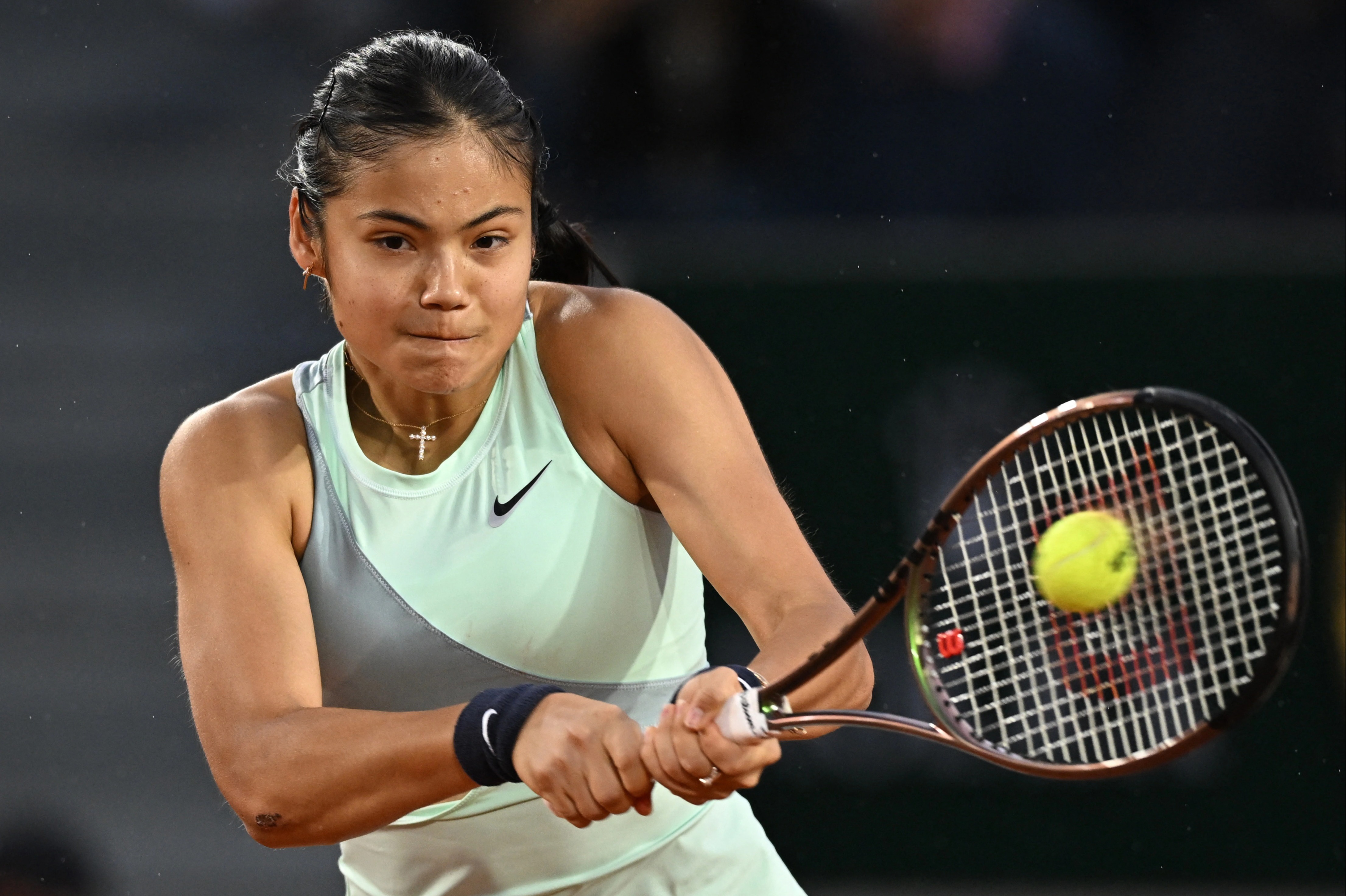 For instance, the legendary Billie Jean-King had her six victories honoured under the name “Mrs. L.W. King” in reference to her marriage to Larry King.

Three-time winner Chris Evert, who has been listed as “Mrs. J.M. Lloyd” due to her ex husband John Lloyd, was one of the first to welcome the change on social media.

She replied to the news with a series of clapping and flexing emojis.

But not everybody was as pleased, with some fans blasting the “woke” decision.

One labelled it “pathetic” while another responded with: “The crazies are running everything.”

Wimbledon has belatedly taken a number of steps over recent years in order to improve gender equality.

That was after it became the last of the four Grand Slams to introduce equal prize money for both sexes in 2007.

Male and female players were given identical towels for the very first time at last year’s tournament.

And organisers have also moved to ensure equal playing time on the main show courts for both men and women stars.