WOLVES supplied the first jabs which dumped the Blades on their backsides in their opening game of the season in September.

Last night they delivered the fateful knock-out blow which relegated Sheffield United and sent them hurtling out of the Premier League. 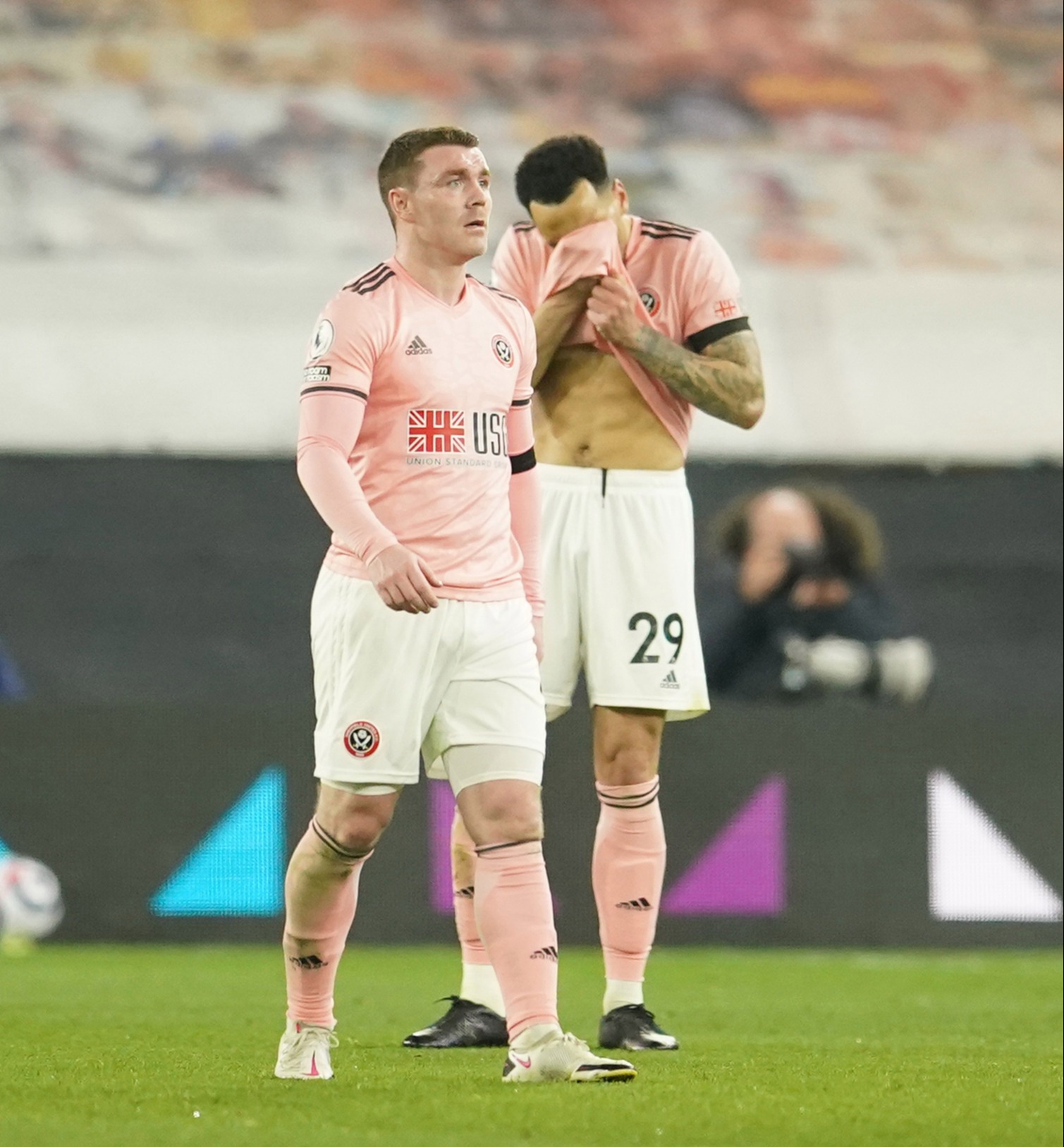 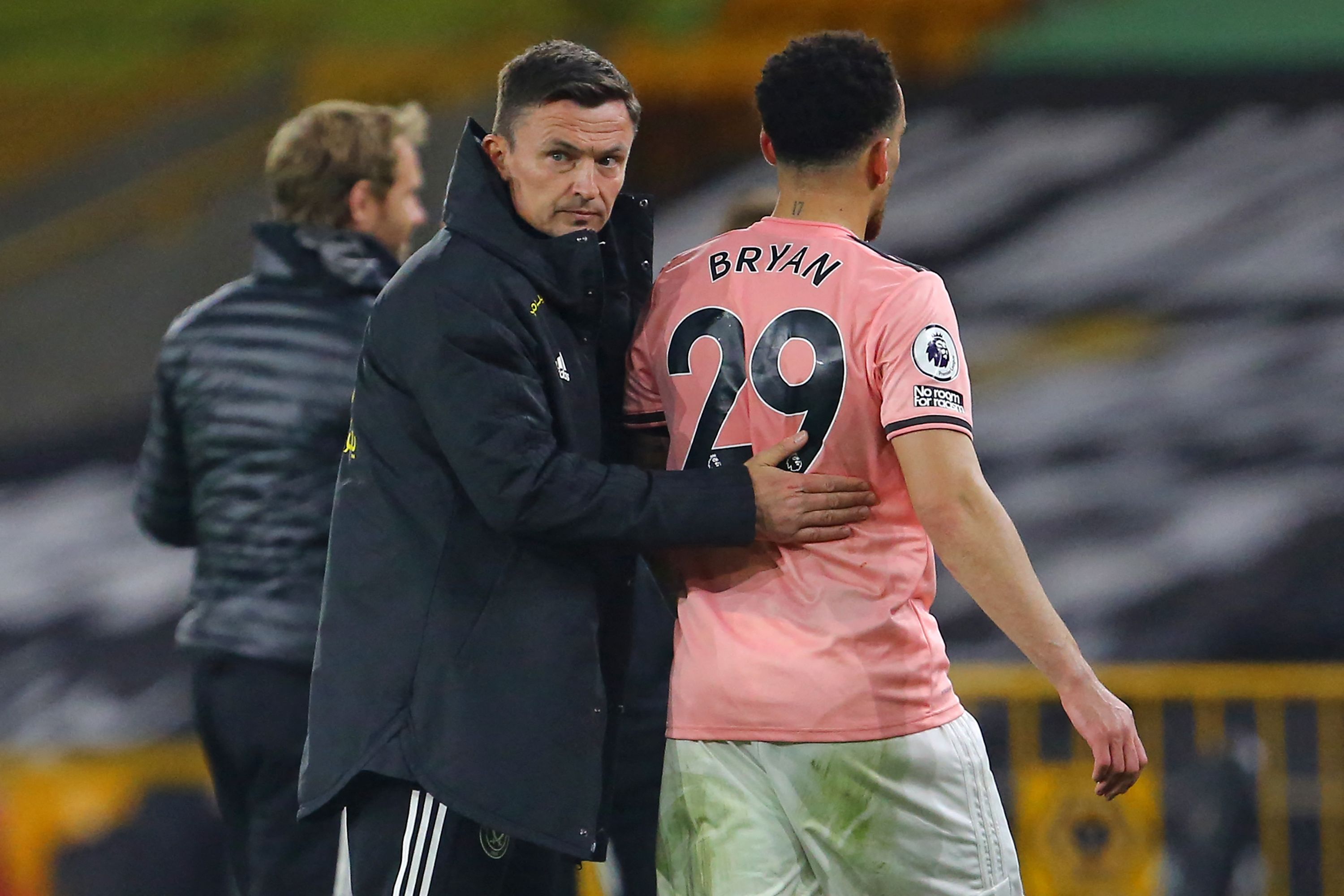 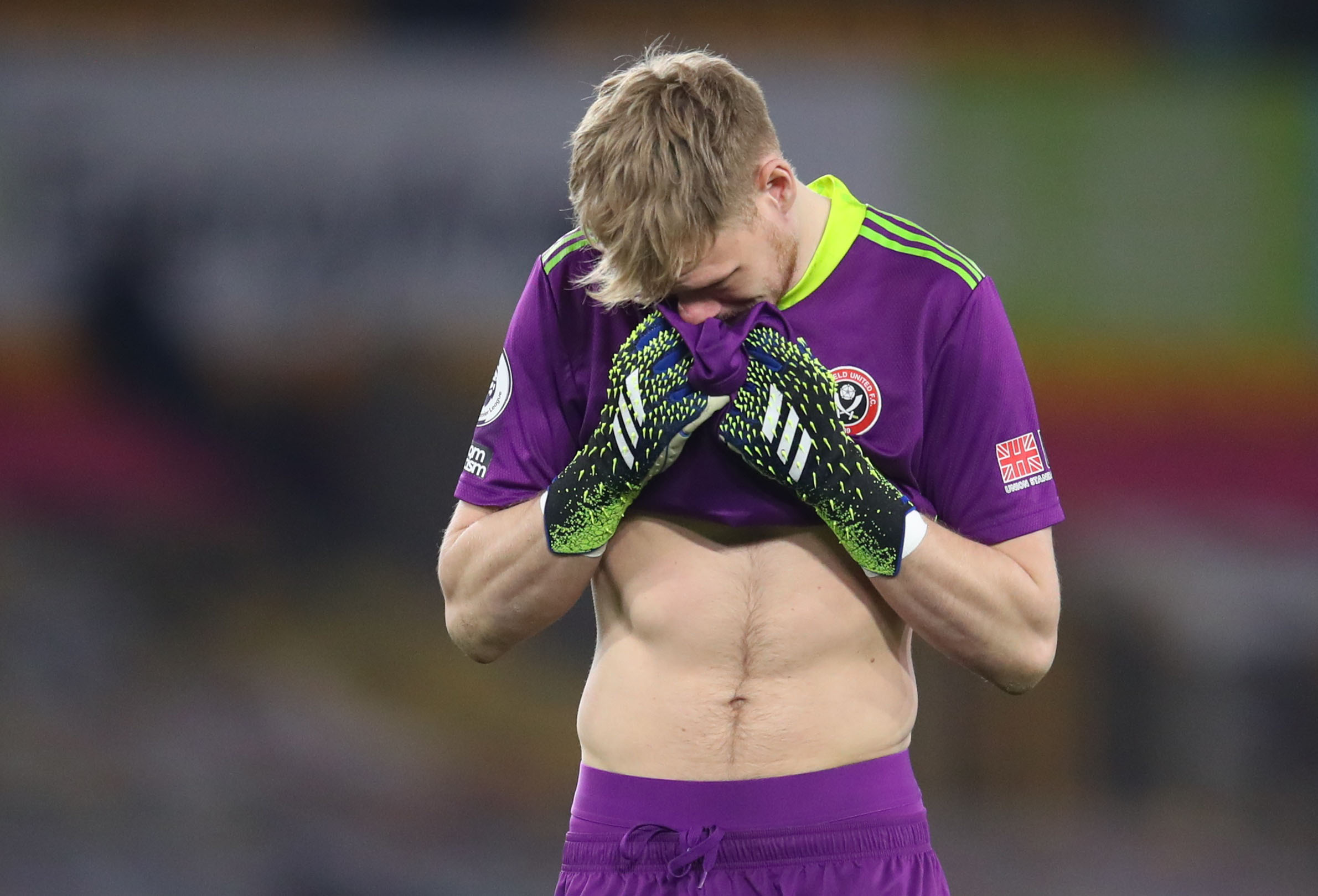 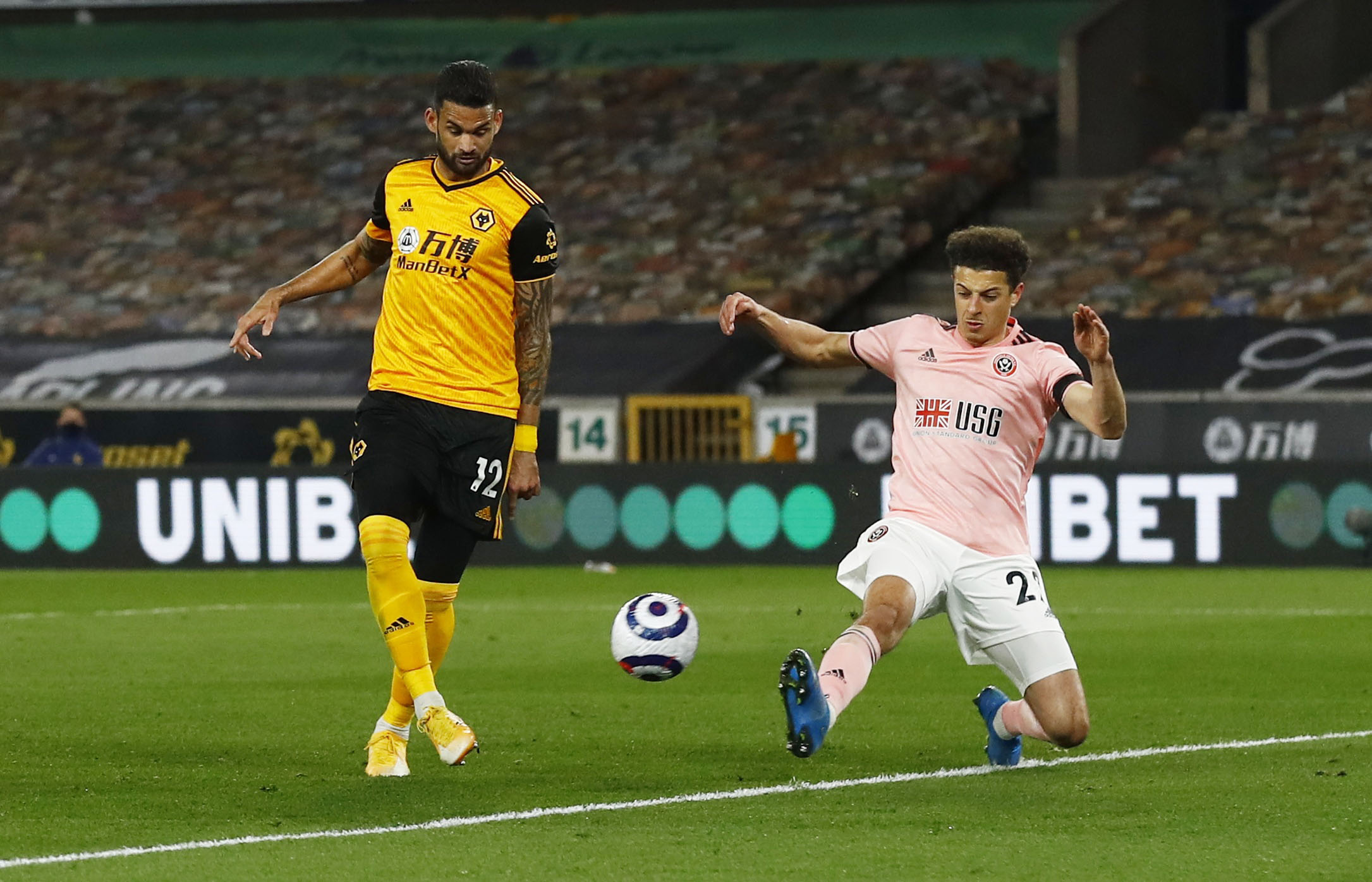 Willian Jose's first Wolves goal finally put Paul Heckingbottoms lightweights out of their misery, after spending so much of this nightmare season on the ropes.

In hindsight the Blades never recovered from the shock of conceding two goals in the opening six minutes to Raul Jimenez and Romain Saiss on Matchday One.

Those sucker-punches at Brammall Lane opened up gaping wounds which never healed.

From that moment on the Blades have been playing catch-up – only to keep slipping up.

Toothless in attack, porous and brittle at the back, it's been one long slog for the South Yorkshire strugglers.

When you fail to win any of your first 17 games and have only two points on the board, you know exactly how the story ends.

If anyone needed a reminder of why the Blades will be back in the Championship next season, it only took a matter of seconds last night to sum up their plight. 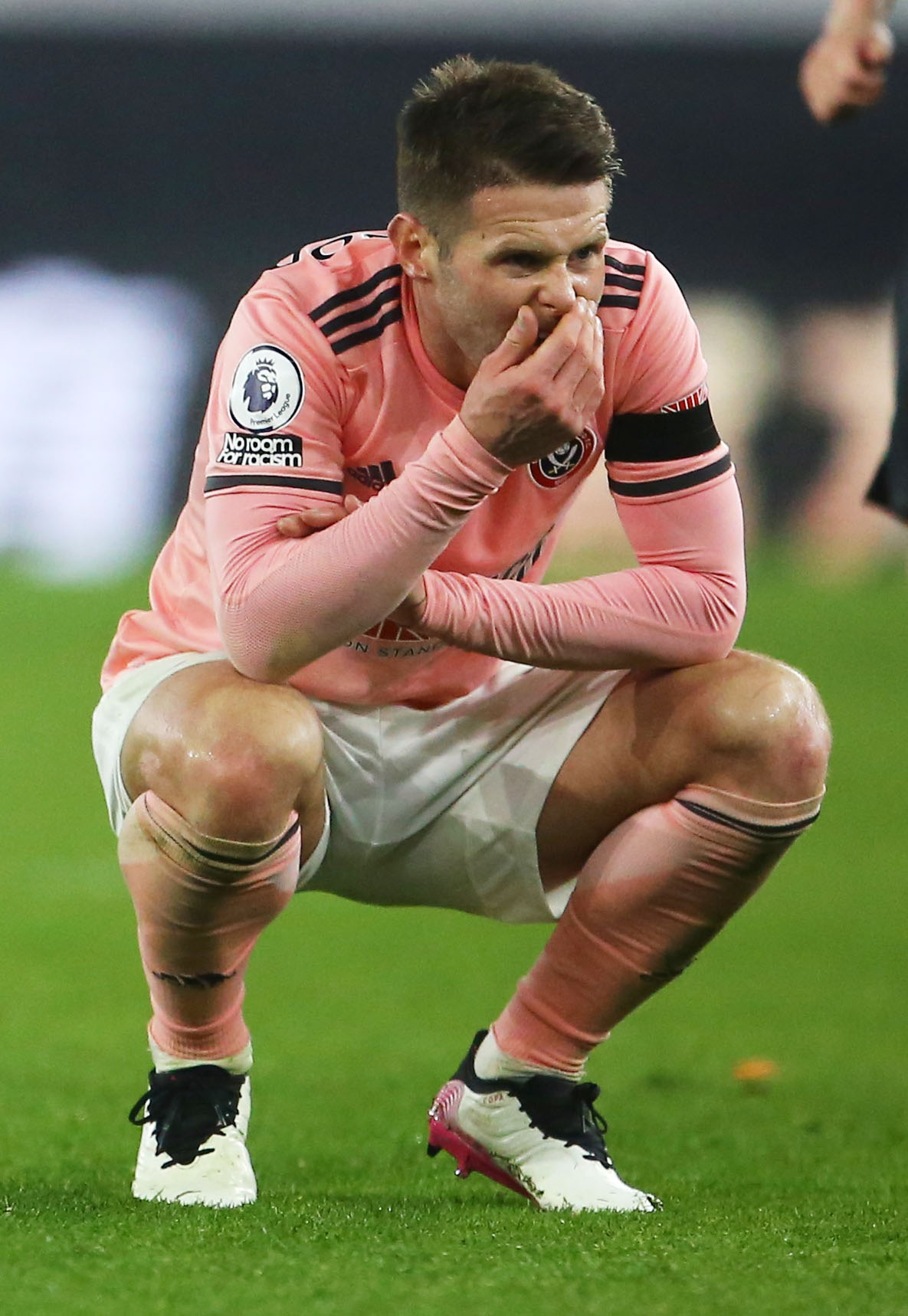 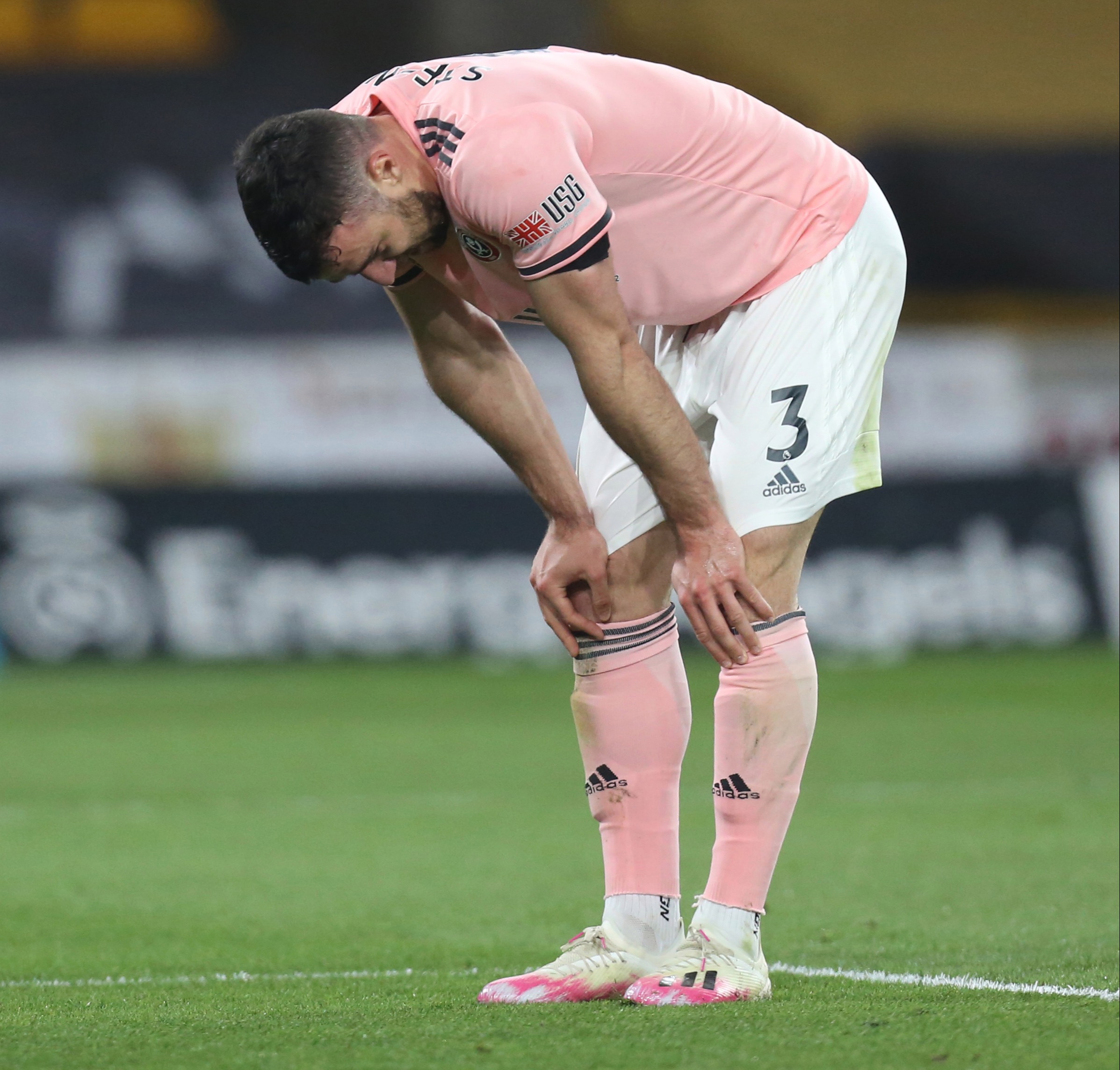 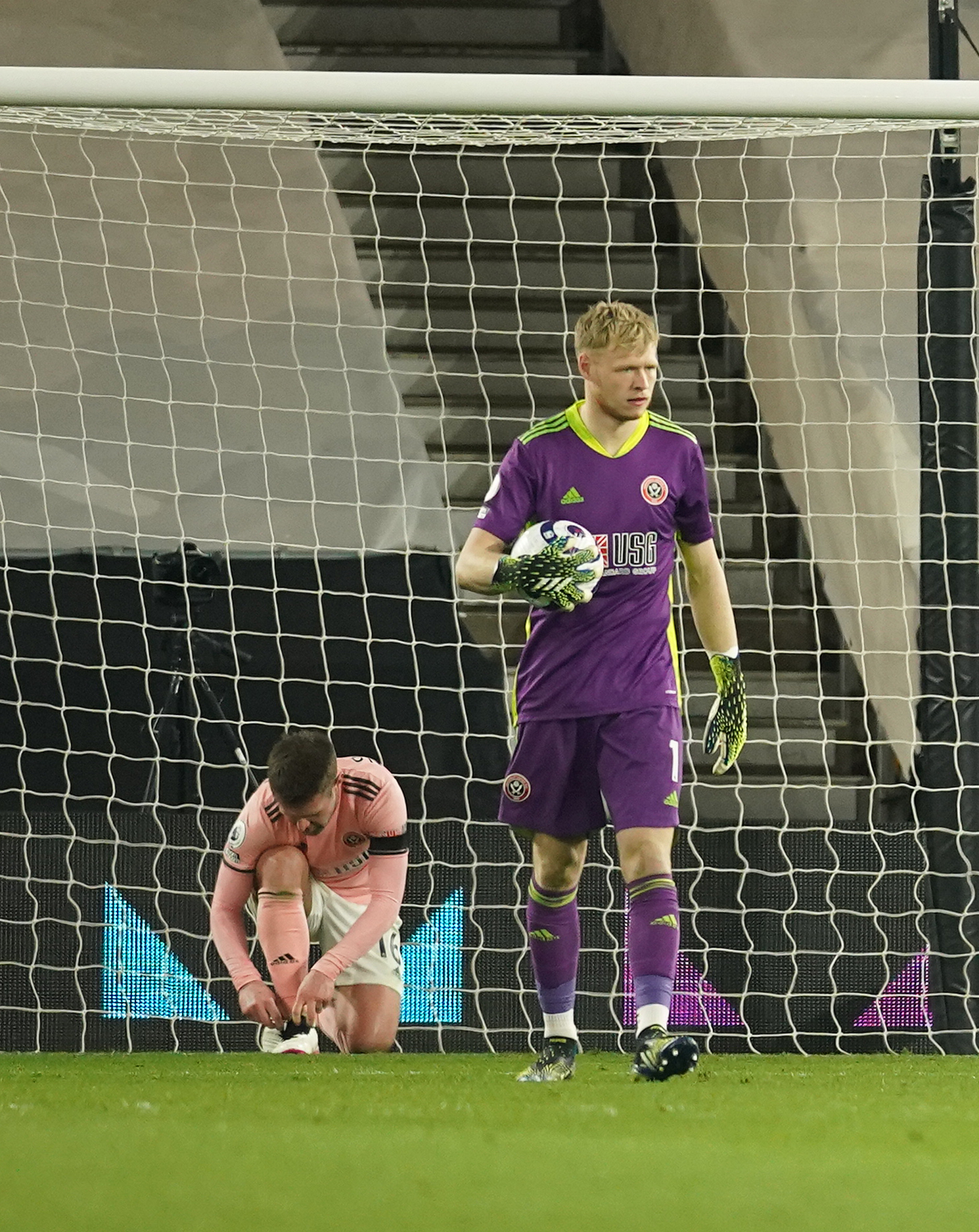 United weren't quite throwing the kitchen sink at Wolves – more a plastic basin – but you get the drift. They were in the ascendancy.

Then David McGoldrick provided a peach of a low cross which left Wolves defence spread-eagle and Enda Stevens steamed in to provide the final touch.

However his low drilled shot was brilliantly blocked by Nelson Semedo – and you can probably guess the rest!

Wolves countered at speed, the ball was shifted to Leo Dendoncker and Kean Bryan recklessley dived in to leave his defence horribly exposed.

Dendoncker sprang Adama Traore who pinned back his ears, sped past John Egan and centred for Willian Jose to clip the ball high past Ramsdale from five yards.

To their credit the Blades responded but Enda Steven's rocket was tipped over by Patricio, who also defied Ollie Norwood when he shot straight at him.

Sheff U have only managed to muster 17 Premier League goals all season – last night was the 18th game they have failed to score in.

It's not rocket science to see why.

They headed for Molineux like condemned men walking the green mile. 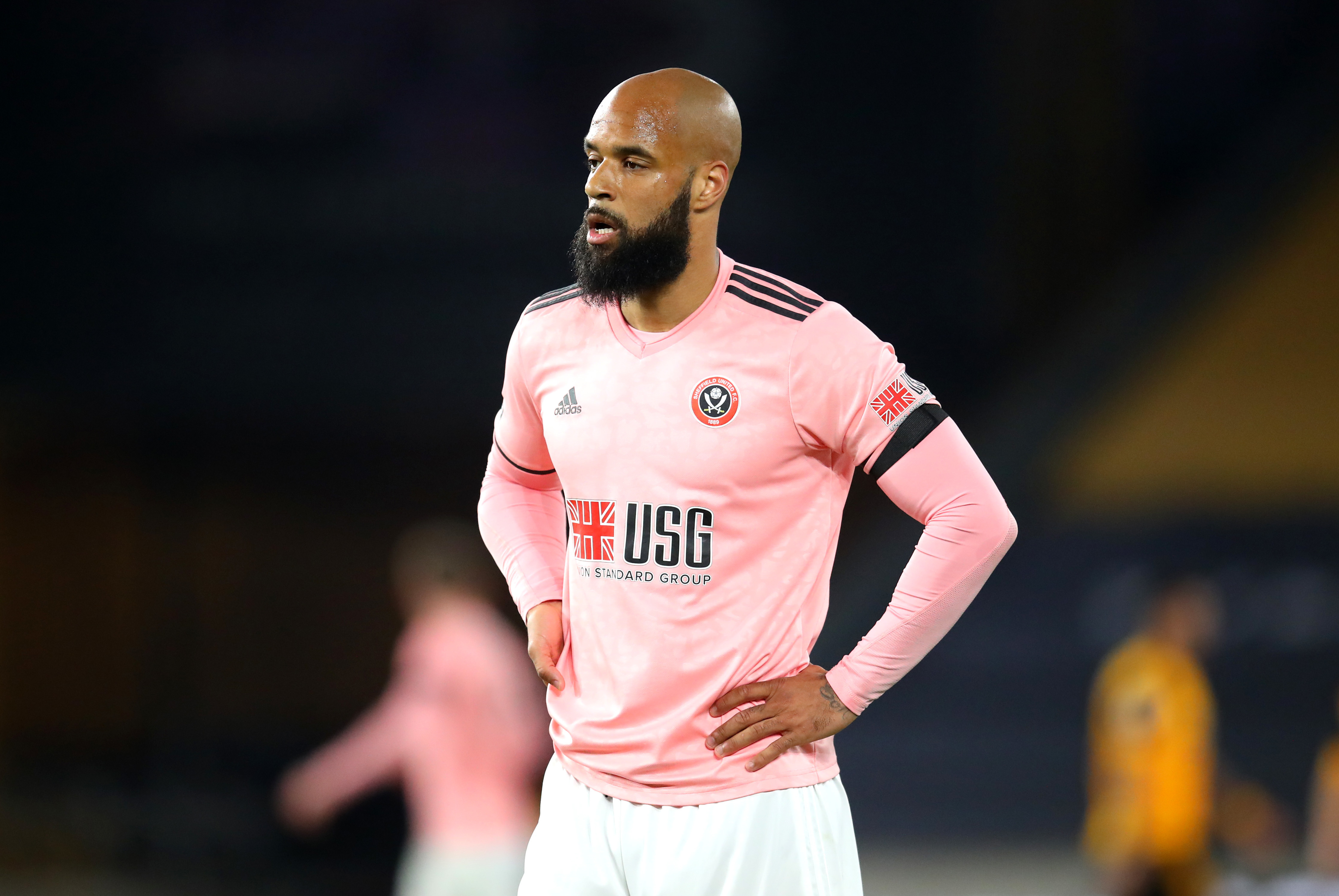 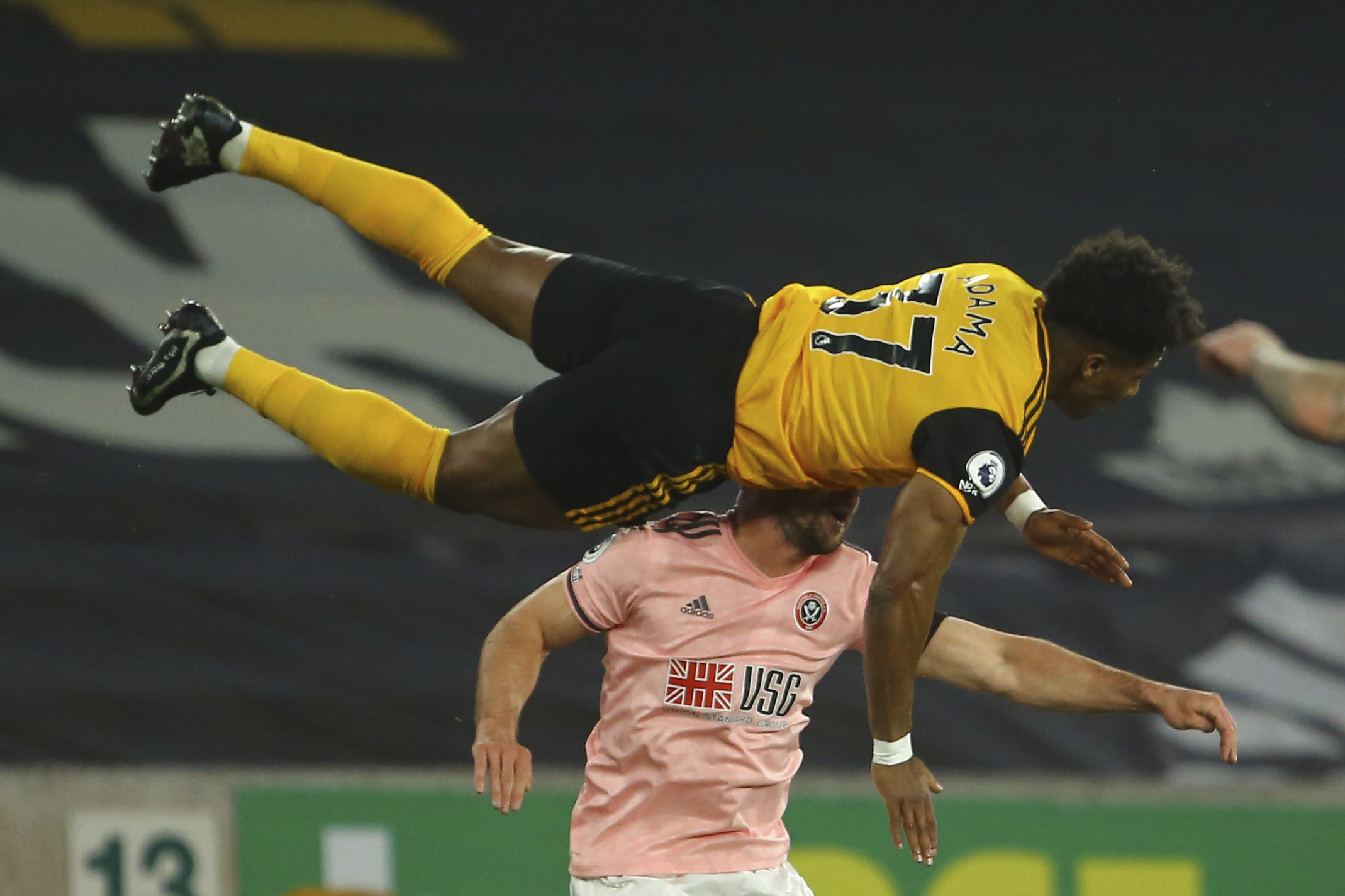 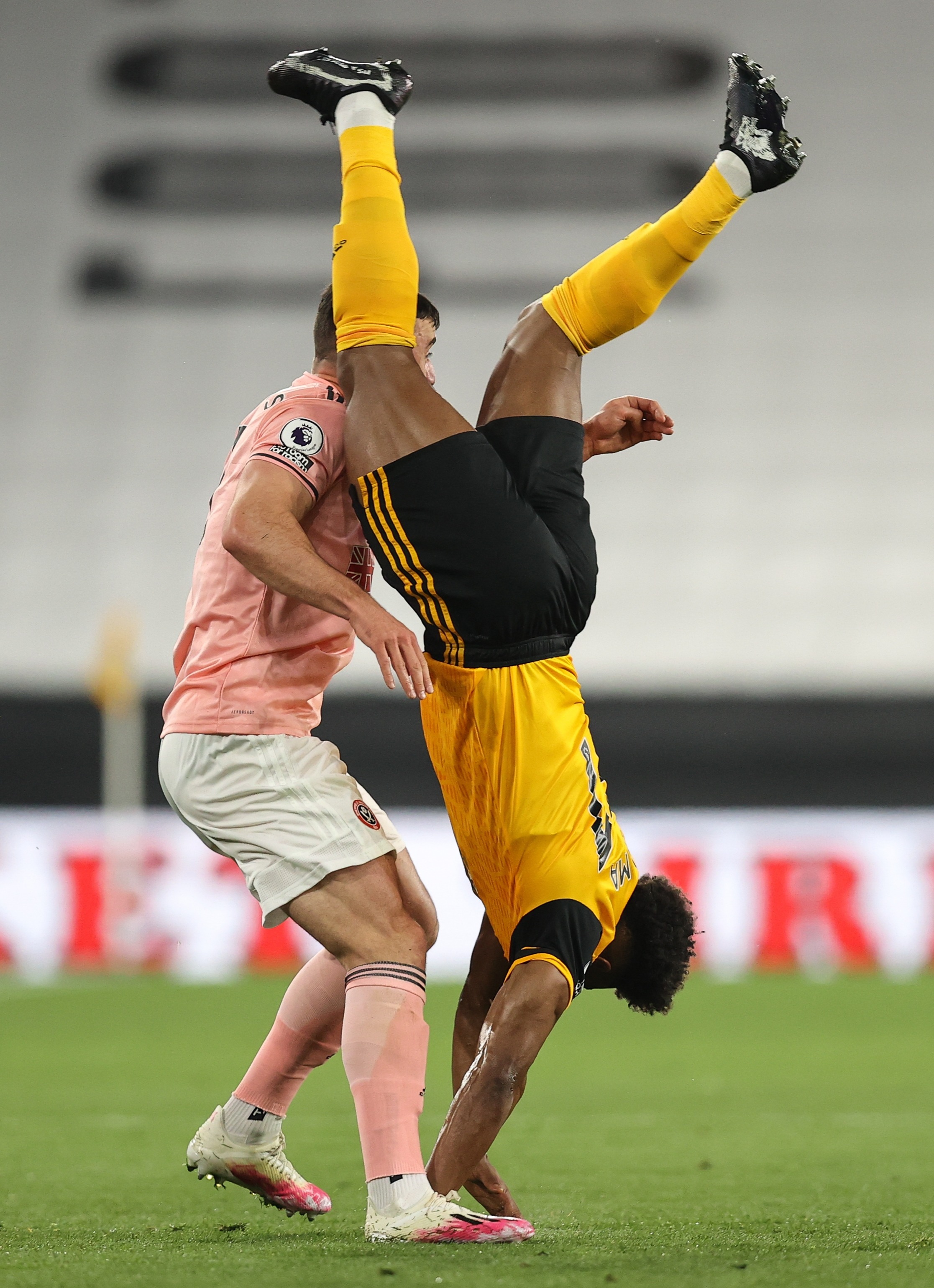 Newcastle's lunchtime win against West Ham meant the trapdoor had opened beneath them.

To their credit they came out swinging and did their best to prolong their stay of execution. 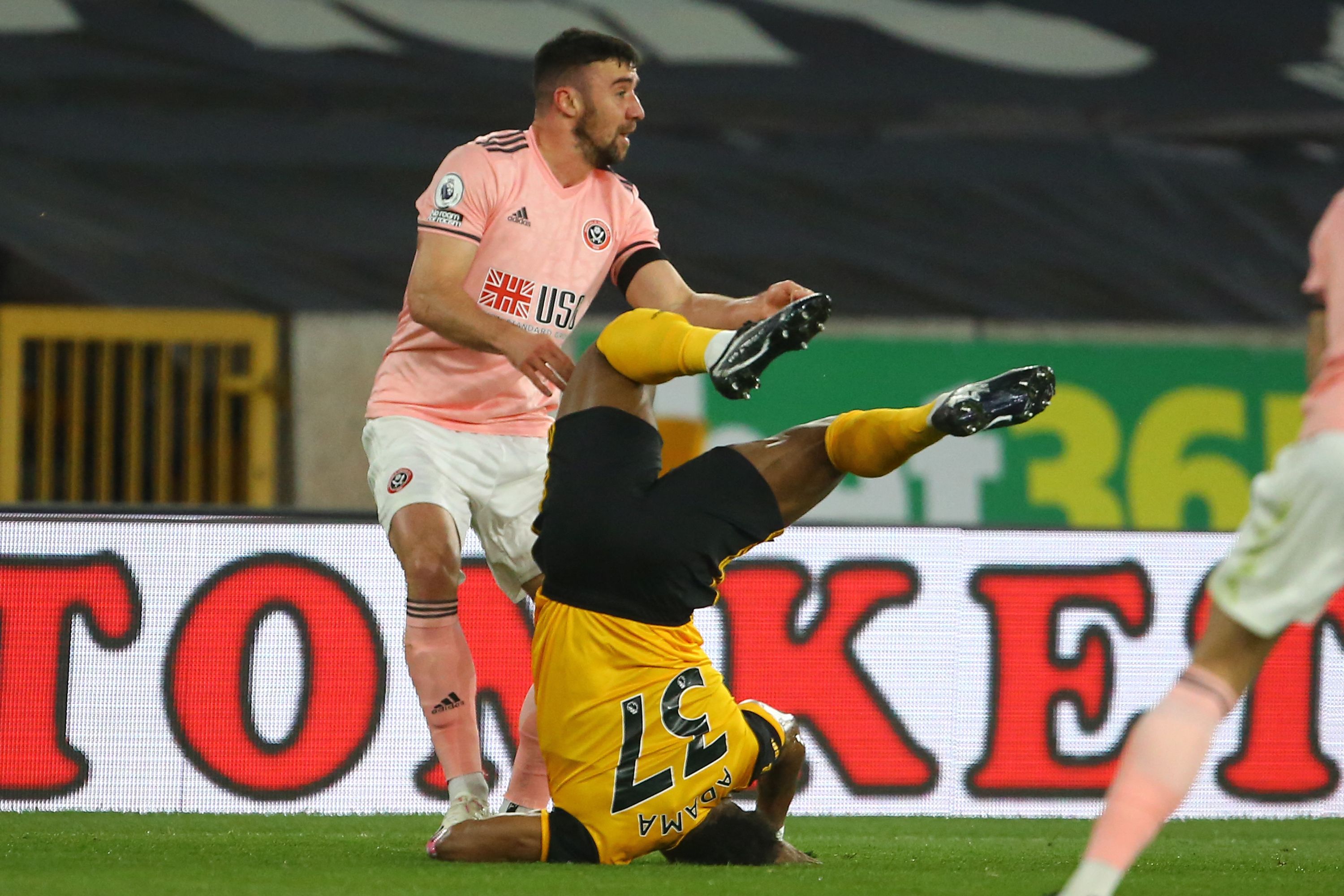 But despite working their tails off it was Wolves who created the best chance of the first half too.

Rayan Ait-Nouri's corner was chested down by Willian Jose and Willy Boly's improvised backheel flick spun off a defender and looped over Aaron Ramsdale.

Somehow Ollie Norwood stretched every sinew to head the ball off the line with the aid of the crossbar.

For one memorable season Chris Wilder's boys had a blast in the Premier League and had the hipsters drooling over their false No.5's and over-lapping centre-backs.

Last night they were honest to a fault and gave every last ounce against a Wolves team who still won in second gear.

In fairness to the brave Blades they literally did play until they dropped!