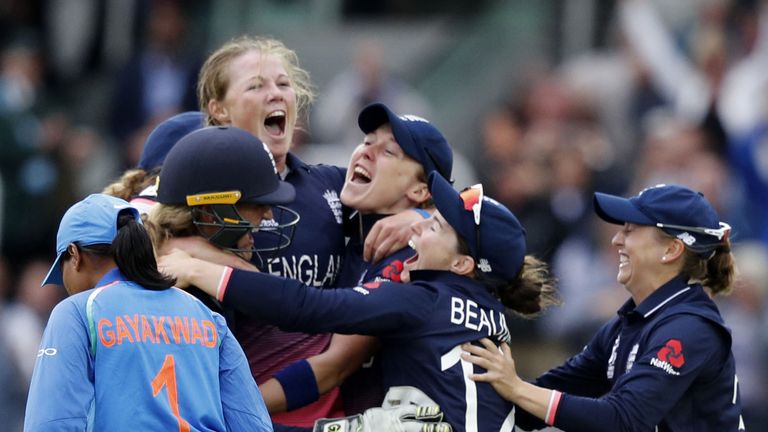 England will begin the defence of their Women’s Cricket World Cup in a day-night match against Australia in Hamilton in March 2022.

The tournament, originally due to be held in 2021, has been delayed by a year due to the coronavirus pandemic.

Host nation New Zealand, Australia, England, South Africa and India have already qualified for the competition, which will now take place between March 4 and April 3, 2022.

Three other teams can book their place via the ICC qualifying tournament, to be hosted by Sri Lanka between June 26 and July 10, 2021.

Those eight sides will then participate in a round-robin league at the World Cup, with matches to be held in six cities – Auckland, Hamilton, Tauranga, Wellington, Christchurch and Dunedin.

The top four sides will progress to the knockout stages ahead of a final at the Hagley Oval in Christchurch.

England are the defending champions, having taken the title on home soil in 2017 with a nine-run win over India at Lord’s.

Save over 25% when you buy a NOW TV Sky Sports Pass for just £25 a month. Cancel anytime.