After former president Donald Trump lashed out at the US women’s soccer team for not winning gold at the Olympics (they won bronze), one soccer star let the team’s many victories do the talking.

“This is really something,” two-time Olympic gold-winner Abby Wambach wrote on Twitter. She then retweeted a list of 14 medals and one quarterfinal the US Women’s National Team has achieved in the past 30 years, from their Women’s World Cup gold in 1991 to their bronze at this year’s Olympics.

Earlier on Thursday, Mr Trump had railed against the American team in a bizarre statement.

“If our soccer team, headed by a radical group of Leftist Maniacs, wasn’t woke, they would have won the Gold Medal instead of the Bronze,” the former president wrote. “Woke means you lose, everything that is woke goes bad, and our soccer team certainly has.”

Sports journalist Jeff Kassouf responded on Twitter with the long list of victories, which Ms Wambach then retweeted. The medals spoke for themselves. 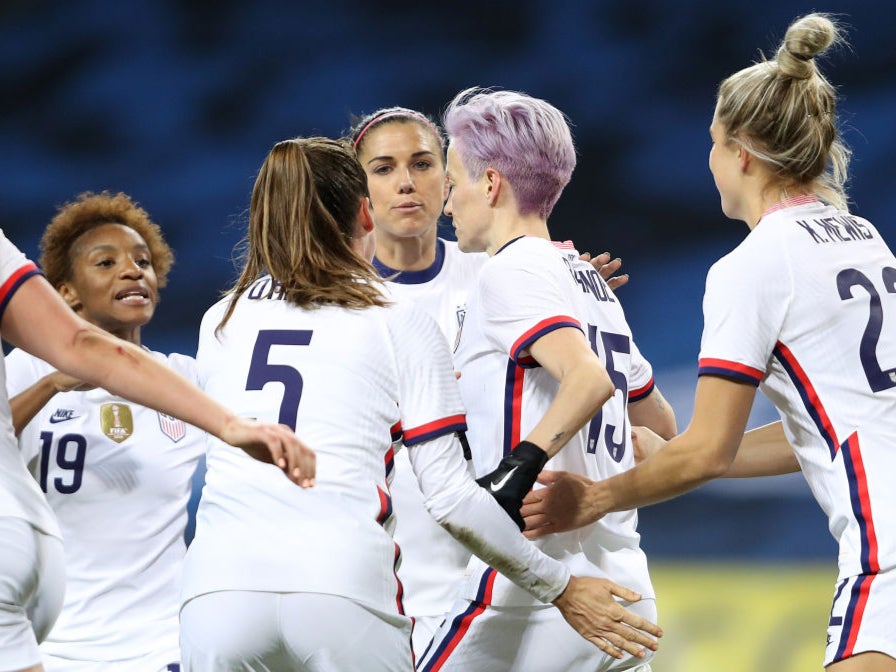 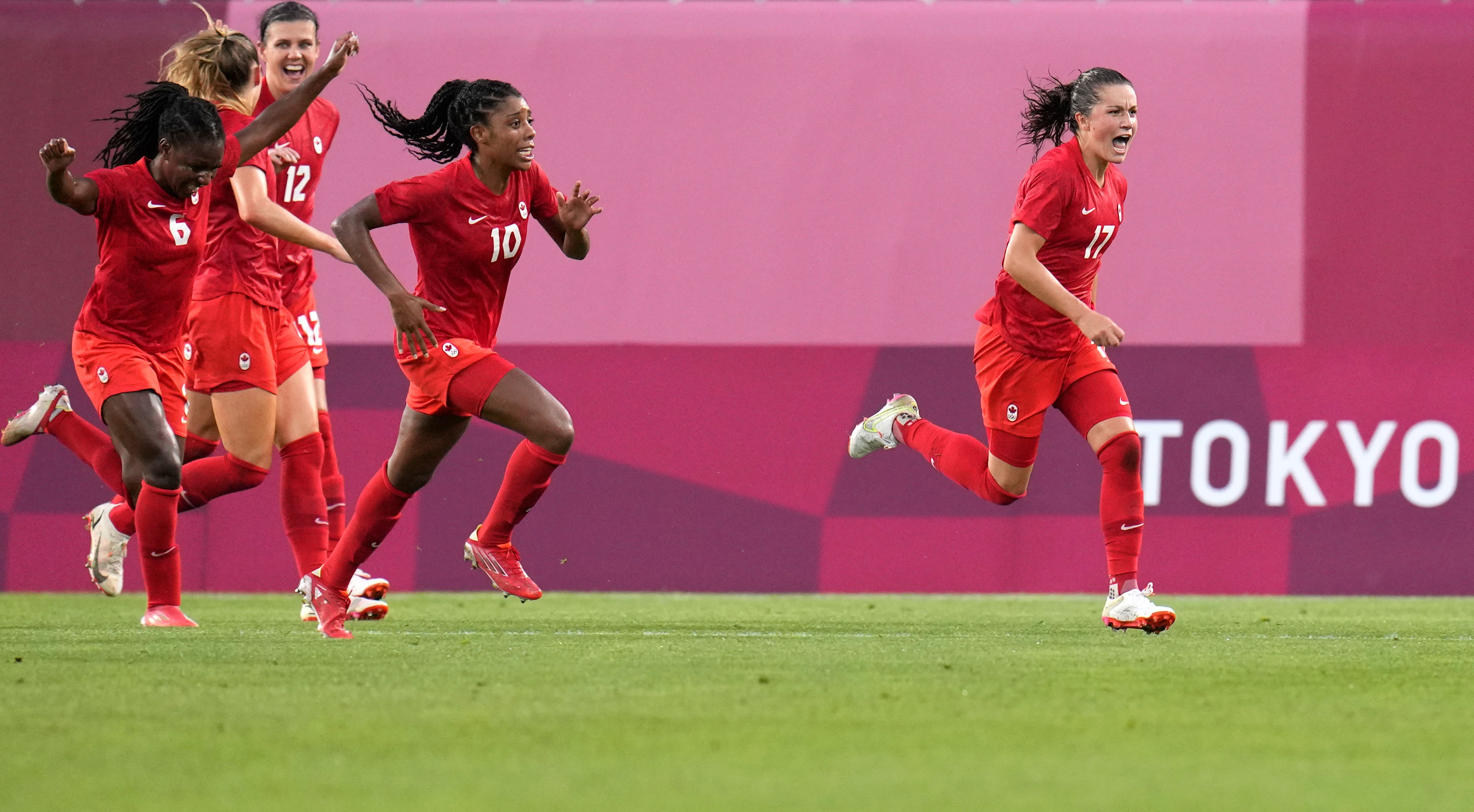 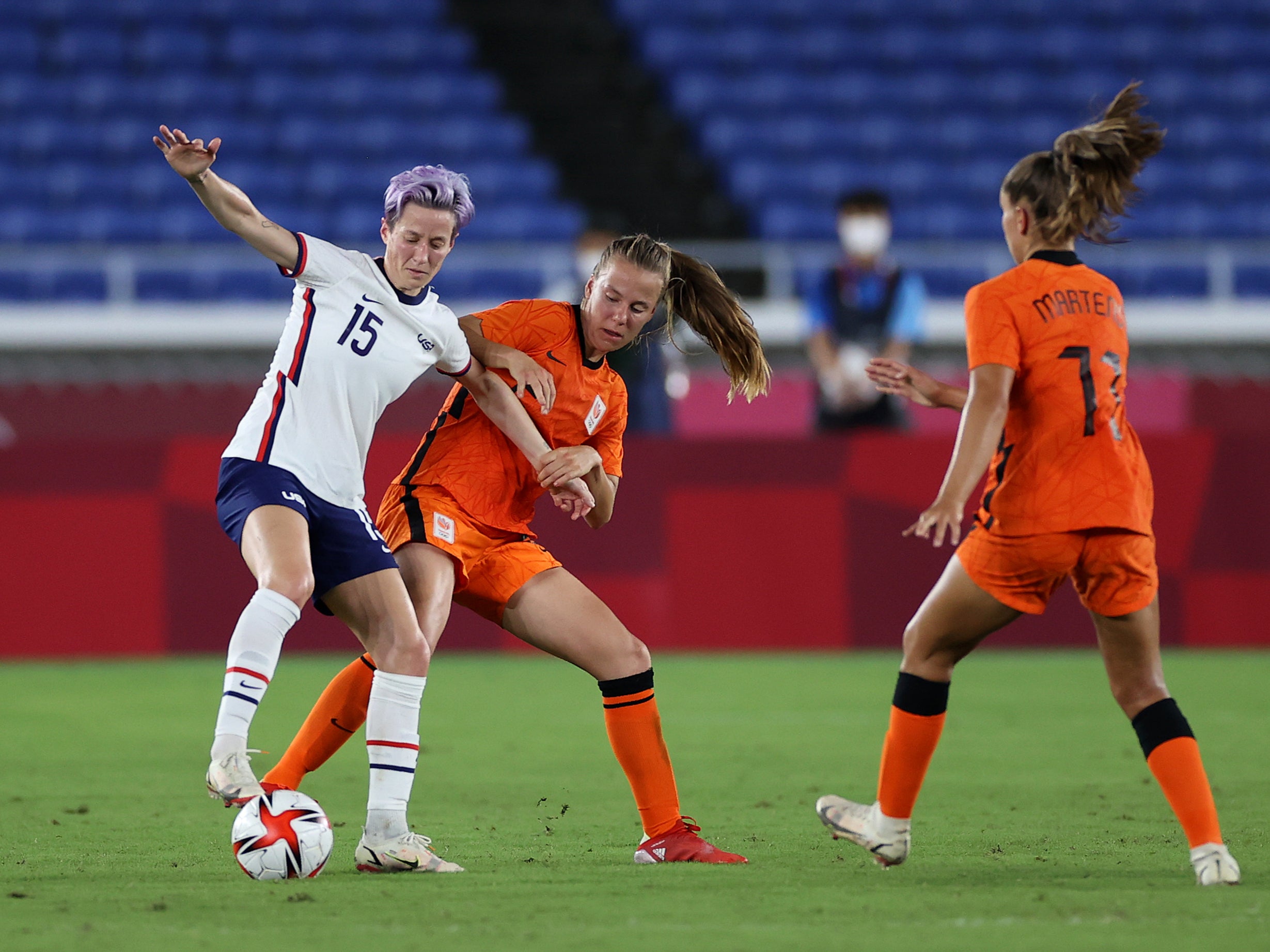 Mr Trump has feuded with the women’s team before, particularly with its captain, Megan Rapinoe. In 2019, when the team won gold at the World Cup, Ms Rapinoe bluntly told reporters that she was “not going to the f***ing White House”.

On Thursday, Mr Trump singled out Ms Rapinoe for abuse.

“The woman with the purple hair played terribly and spends too much time thinking about Radical Left politics and not doing her job!” the ex-president wrote.

The US team arrived in Tokyo aiming to get the gold, but lost 1-0 to Canada in the semifinal. Their bronze medal was won with the help of two of the team’s oldest players, Ms Rapinoe and Carli Lloyd, 36 and 39 years old respectively, who both scored twice.

“That bronze means so much,” US captain Becky Sauerbrunn said, according to The New York Times. “It feels like we really had to earn that thing. And we’re very proud of it.”