PHIL NEVILLE was “utterly ashamed” of Cameroon as England marched into the World Cup quarter-finals.

They twice threatened to quit over VAR decisions while Nev’s Lionesses were elbowed, spat at and stamped on. 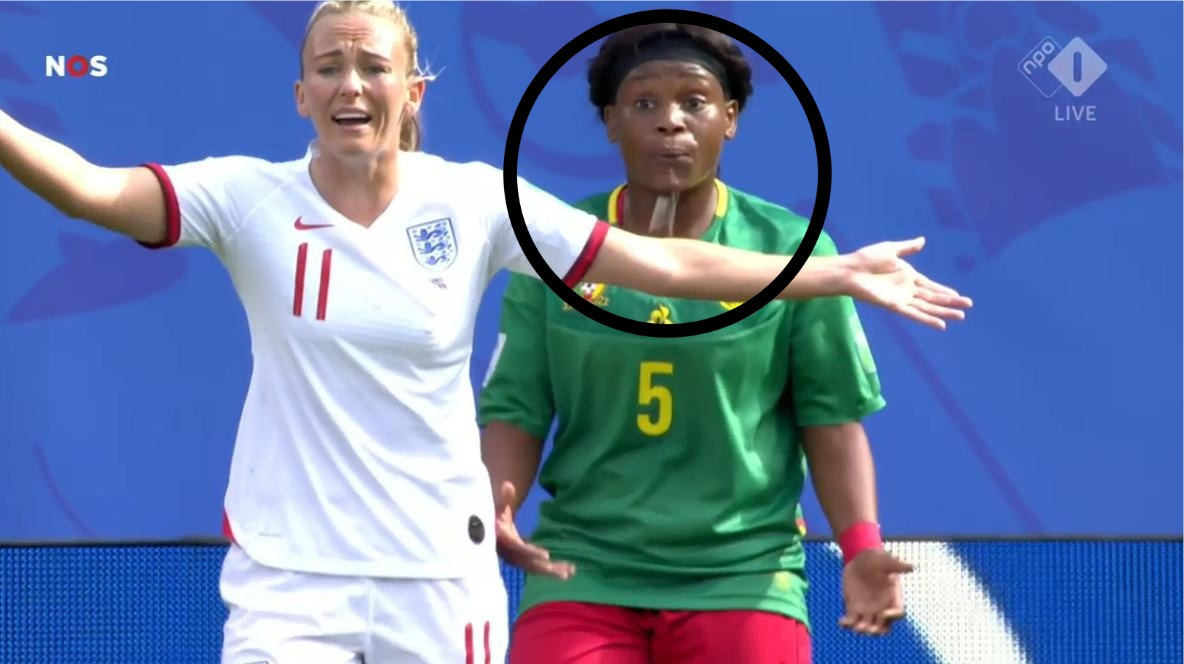 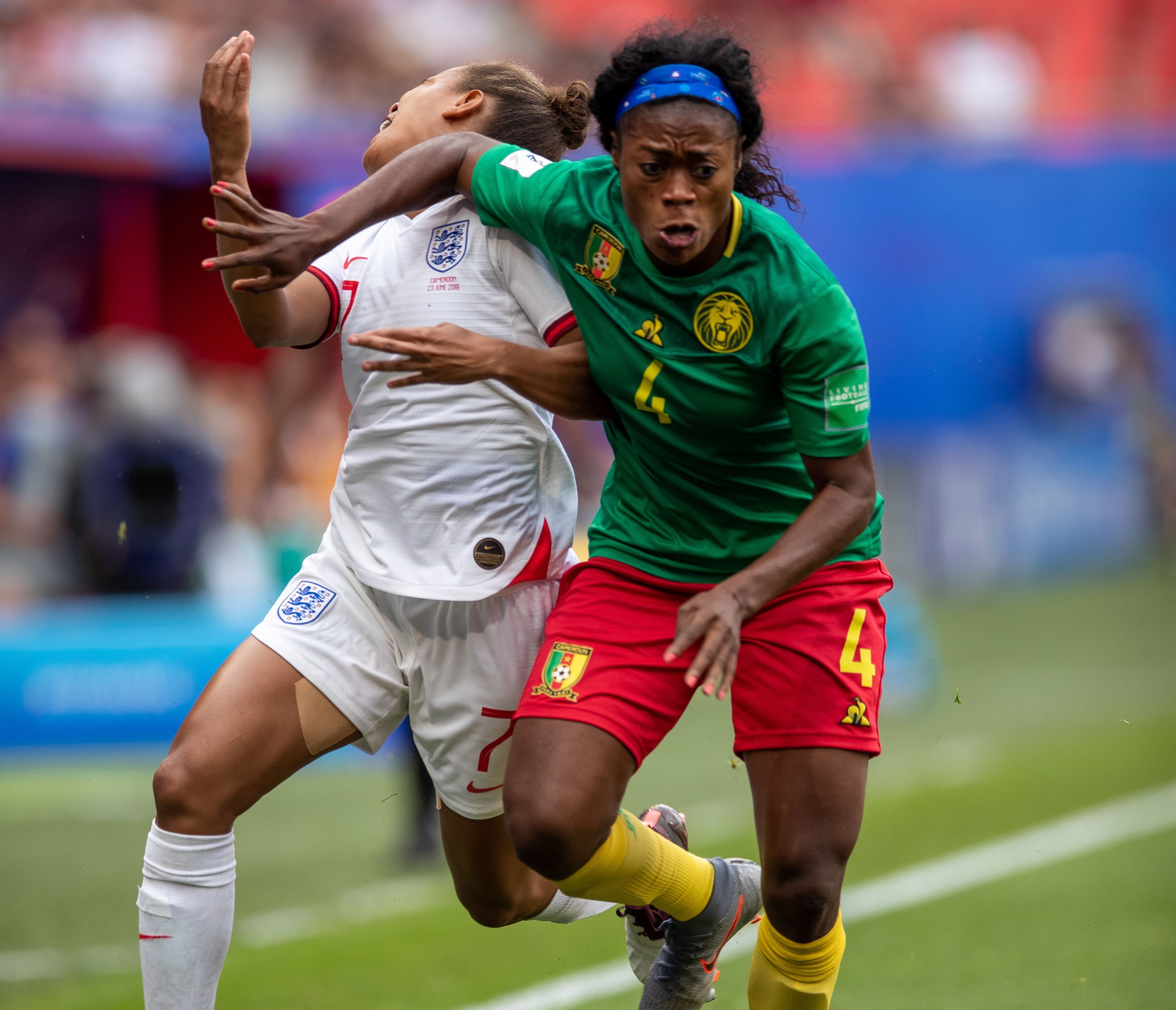 Steph Houghton, Ellen White and Alex Greenwood all scored to book the Lionesses a World Cup quarter-final date with Norway on Thursday.

But furious Neville admitted: “I was completely and utterly ashamed of the behaviour of the opposition.

“I am proud of my own players but I’ve never seen anything like this. It’s like when you are a kid, you lose and go home crying with your ball.”

“When I started out in management, Arsene Wenger told me the team mirrors the manger. Their team mirrored their manager.

The England boss added: “If that was my players they would never play for England again.

We have handled ourselves with class and that makes me very proud.

“All the young girls and boys watching us play a game with that kind of behaviour… it’s pretty sad.”

Neville, 42, also revealed bust-ups broke out among VIP guests in the Stade de Hainaut and at England’s team hotel — the same one being used by the Cameroon team.

He added: “I would say to them, get your ship in order first, before you start throwing stones. We have handled ourselves with class and that makes me very proud.”

Cameroon refused to kick off for three minutes after White’s goal stood thanks to VAR over-ruling an offside flag.

And they were ready to abandon the game in protest when the TV ref chalked off a goal by Ajara Nchout early in the second half.

There were also claims Cameroon accused Fifa of racism over the use of VAR during half time.

“Some of us really wanted to stop playing but we finished the game because we were playing for Cameroon.”

Yet Fifa’s general secretary, Senegal’s Fatma Samoura hailed her “sisters” and added: “You inspired many young girls with your passionate and talented play.

"You made your fans proud and your country is proud of you.”

4th minute: Nikita Parris hit by a brutal elbow from defender Yvonne Leuko. Cameroon player booked rather than sent off and VAR does not intervene.

48th minute: Cameroon think they are back in the game after Ajara Nchout finds the net but VAR rules Gabrielle Aboudi Onguene was just offside when she receives the ball. Cameroon go mad and Onguene tried to walk off while Nchout is inconsolable and in tears. Another three minute delay before play continues.

67th minute: Cameroon midfielder Jeanette Yango ploughs into the back of referee Qin Liang, giving her a fierce shove out of her way. Unpunished.

Yvonne Leuko was booked for an elbow on Nikita Parris and Neville fears skipper Haughton could miss the quarter- final after Alexandra Takounda stamped on her ankle in stoppage time.

Striker Toni Duggan appeared to be spat at Augustine Ejangue.

Cameroon coach Alain Djeumfa insisted: “There was just a miscarriage of justice. Why should I talk about anything else. You can all believe what you think.” 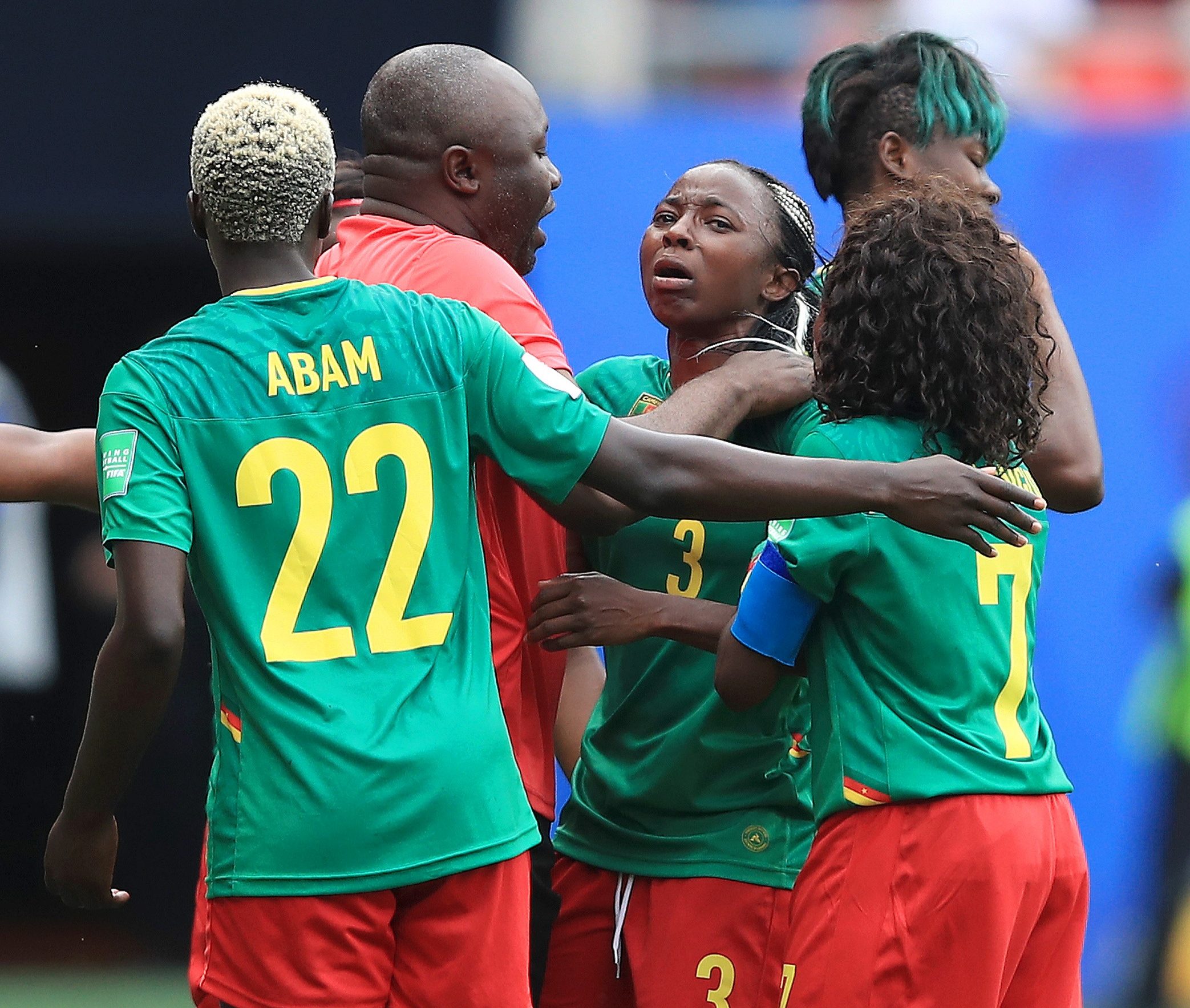