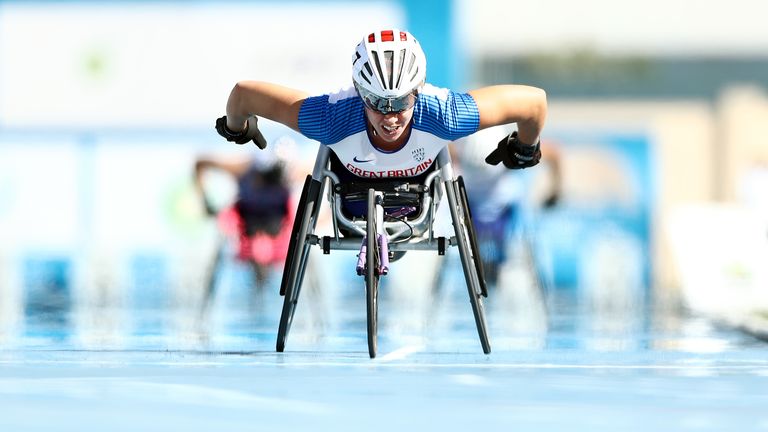 Hannah Cockroft, Maria Lyle and Sabrina Fortune all won gold for Great Britain on Thursday at the World Para-Athletics Championships in Dubai.

The five-time Paralympic champion has now won 12 world titles across all distances.

It was her second gold medal of the championships after she won the 100m title on Sunday. 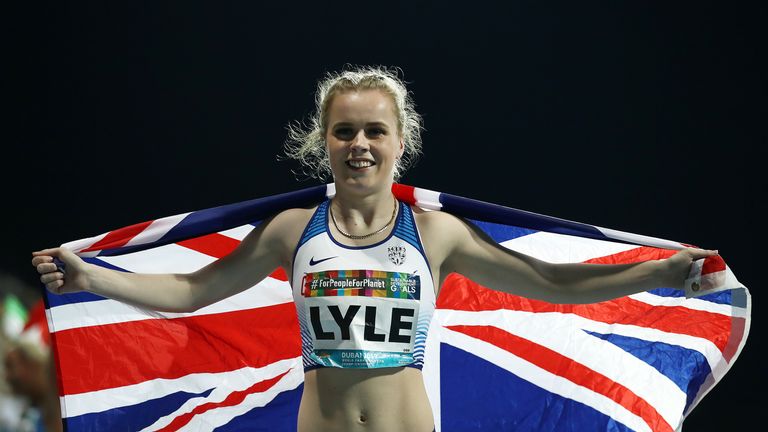 The Scot said: “I don’t think it’s really sunk in yet. I think it shows how far I have come from last year when I was depressed and suffering with lots of anxiety. I now enjoy life and enjoy training and racing.

“So, from that perspective, it’s a really good achievement for me.”