THE 2021 Betfred World Snooker champion will be crowned in front of a full house at the Crucible next month.

World Snooker Tour have today announced that they have sold virtually all the tickets in the 980-seater Sheffield theatre for the final session of the final on Bank Holiday Monday. 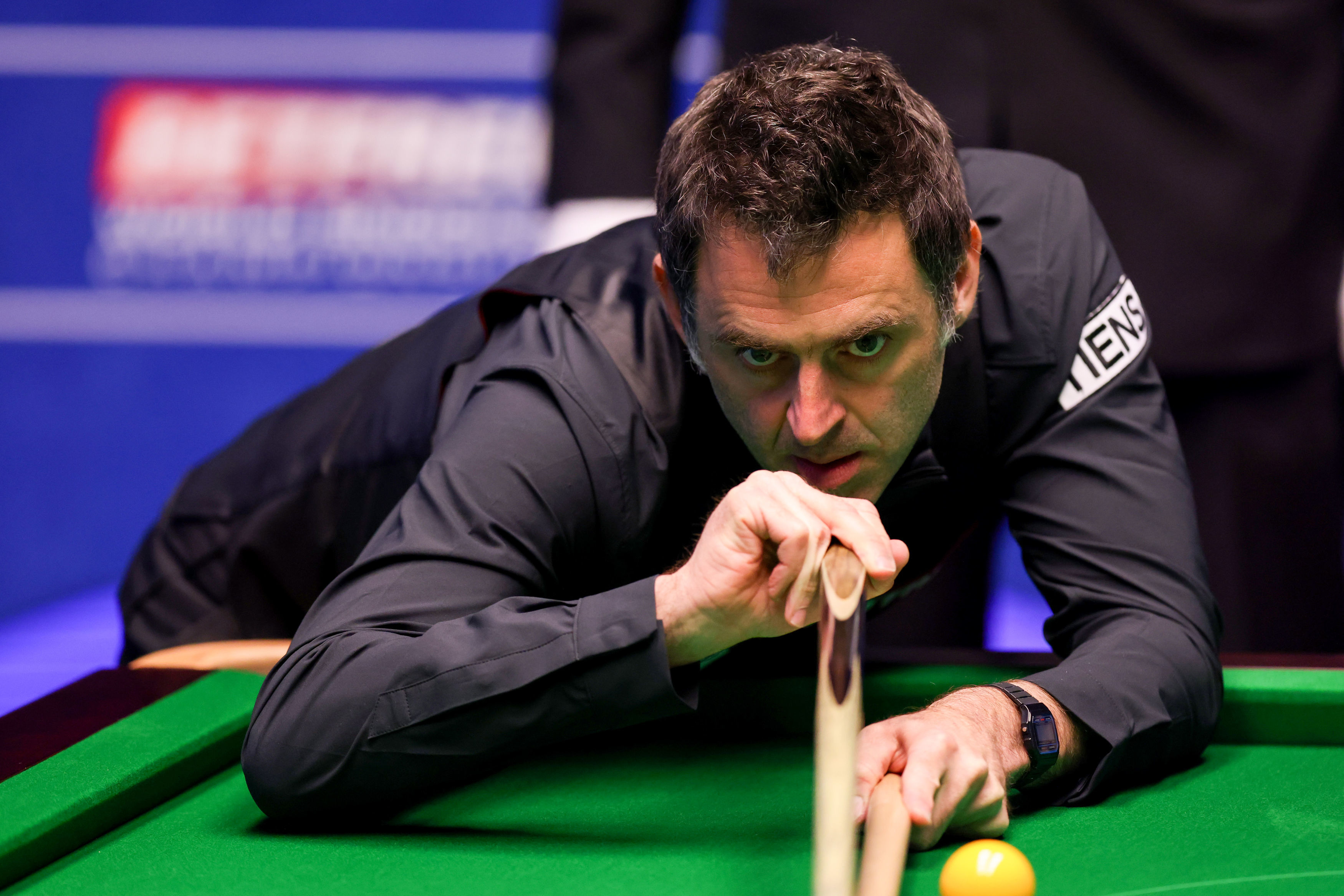 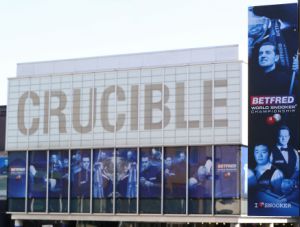 Only a handful of tickets remain and those are expected to be snapped up over the next nine days.

For the first time since the Covid-19 crisis began and nationwide lockdown measures were implemented by the Government, a UK sporting event will be staged in front of a capacity crowd.

It will be the first time this has happened since the 2020 Cheltenham Festival Gold Cup.

It will represent a significant step forward for so many governing bodies that have had empty stands for the past 13 months and sports fans praying on a return to normality at some stage this year.

Social-distancing rules, inevitably, will be scrapped but it is not known if everyone attending has to wear a mask while watching the live snooker and the trophy presentation.

Tickets cost about £120 and some are available for the first day of the final on Sunday May 2 and the afternoon session on May 3. 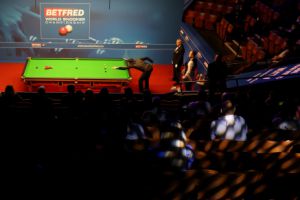 Ronnie O’Sullivan won a sixth world title last August when he beat Kyren Wilson in front of a crowd of about 300 people.

As it transpired, the Rocket smashed Wilson 18-8 and only required one framein the final session of the final.

Only twice before, 1989 and 1993, has the final session not been required because the match was decided in the penultimate session.

A 33 per cent capacity was in place for the first five days of this year's tournament and that has increased to 50 per cent for the second round.

All ticket holders must take a rapid lateral flow test at a Local Authority Asymptomatic Testing Site and then provide evidence of a negative result upon arrival.

As part of the Government-led Events Research Programme, snooker bosses are also requesting punters take one pre-event PCR nose and throat test before arriving for their session – and one PCR test five days after the event. Both PRC tests can be undertaken at home. 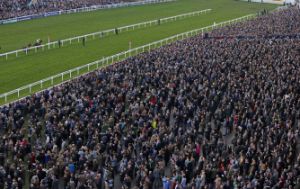 According to the Word Snooker Tour, data from the ERP will 'help to gather essential evidence' for the Government’s roadmap for lifting nationwide lockdown restrictions.

A WST spokesman said: “It has been a fantastic event so far and amazing to see fans returning to live sport.

“We urge anyone interested in coming to read the information carefully and consider taking this chance to see one of the world’s great sporting events in a globally famous venue.

"Usually tickets sell out a year in advance so this could be a unique opportunity to be there and experience the extraordinary atmosphere.

“To have a full house for the final night will be a historic occasion and we are proud to be part of the Events Research Programme which will help the whole country move forward through scientific data.

“Now that the last night has sold out we expect all sessions earlier in the event to sell quickly, so fans should move fast.”