The wrestling star, known as the World’s Strongest Man, was competing in powerlifting for Team USA when he went to introduce himself to the country’s “Dream Team” basketball squad. 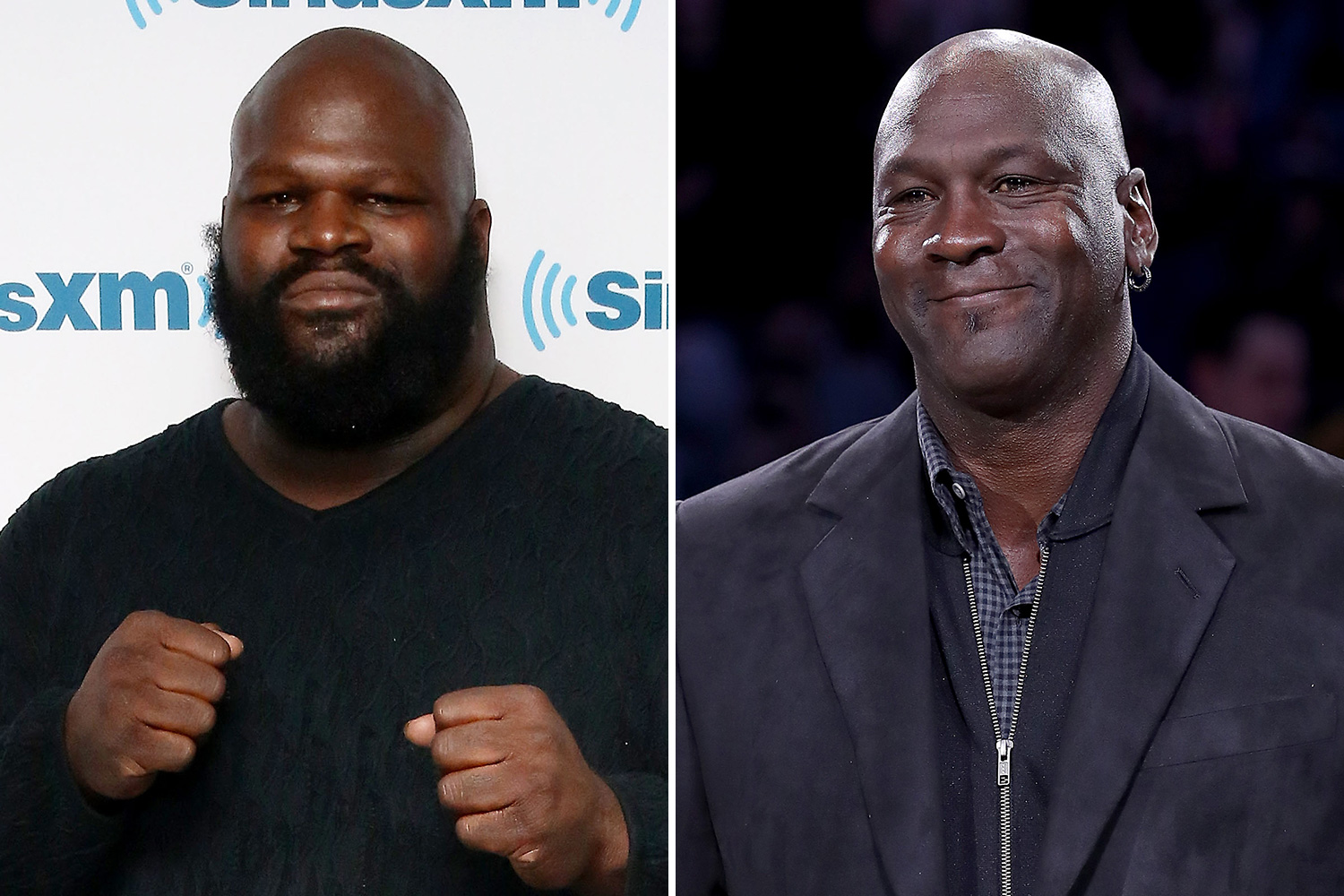 But the former world champion explained how the encounter felt like a “slap in the face”.

He told 247Sports: "During that time, I went to the hotel just because I wanted to see people that I knew. [Charles] Barkley being one of those people, and David Robinson and Karl Malone.

"You would think in a perfect world that when somebody walks up on a group of people, they would just greet everybody, 'Hey, guys. How you all doing? What’s going on?' and go from there.

"Well, when Michael walked up, that wasn’t the case. I guess I seemed out of place. And his response to me was, ‘Who are you?’ And I was like, ‘Who the hell are you?’

"You know, I started to get a little bit angry because I was not expecting that.

"It was like a slap in the face. It’s like someone walking up and just slapping you. I was in shock. I was like this is Michael Jordan. And I’m angry, like, 'Why? Why? What the hell?'"

"I’m sure that that’s not the only time something like that has ever happened in this world, but it had been a long time since that happened to me, and I wasn’t having no parts of it.

"My mother used to say, 'Be careful what you say but even be more careful how you say it.' And the way he said it to me was very disrespectful, I thought. And I checked him about it."

The 49-year-old powerhouse did go on to say that Jordan later apologised to him and invited him to the NBA All-Star game on his birthday a couple of years later.