The 54-year-old has not appeared since his match against former WWE Champion Bobby Lashley at SummerSlam. 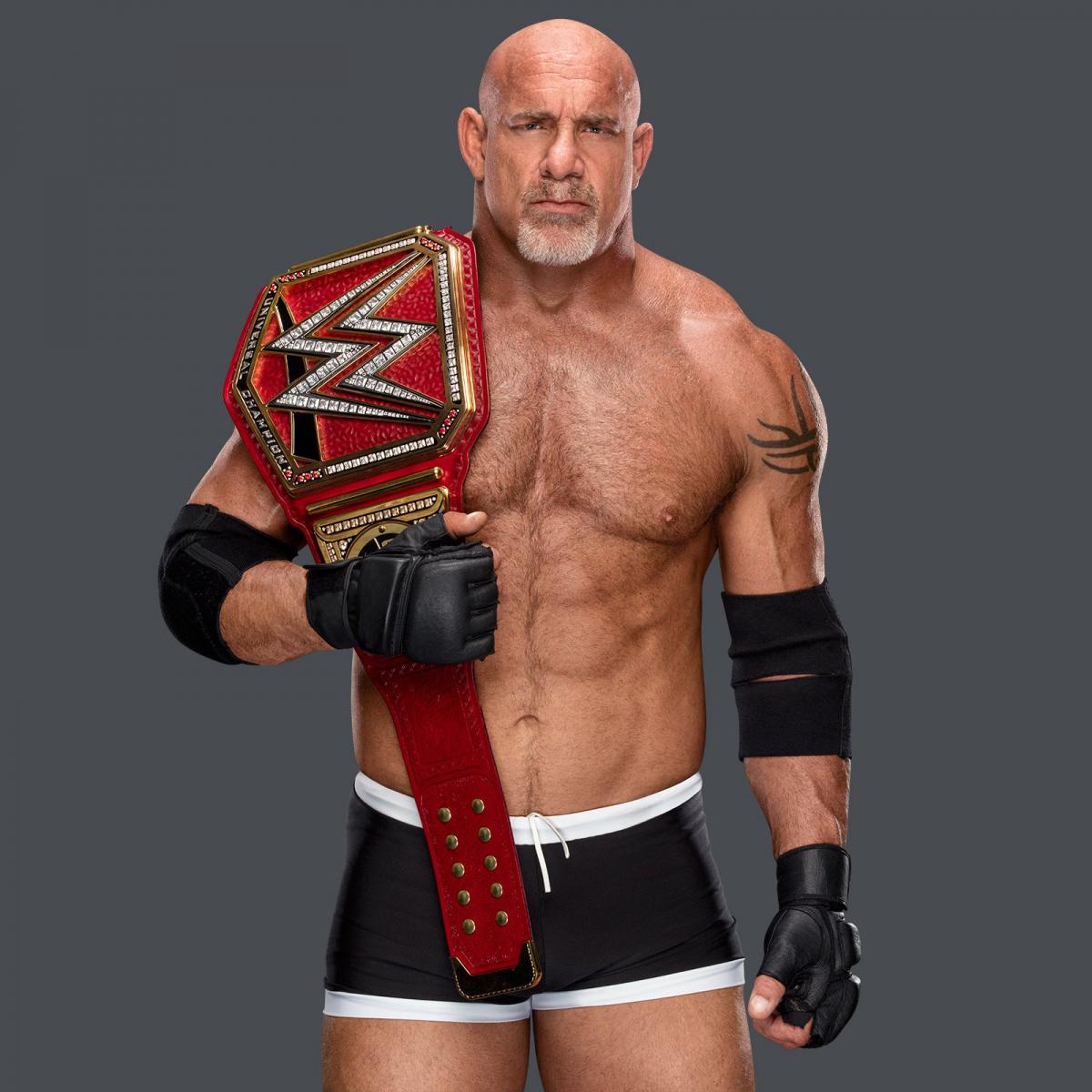 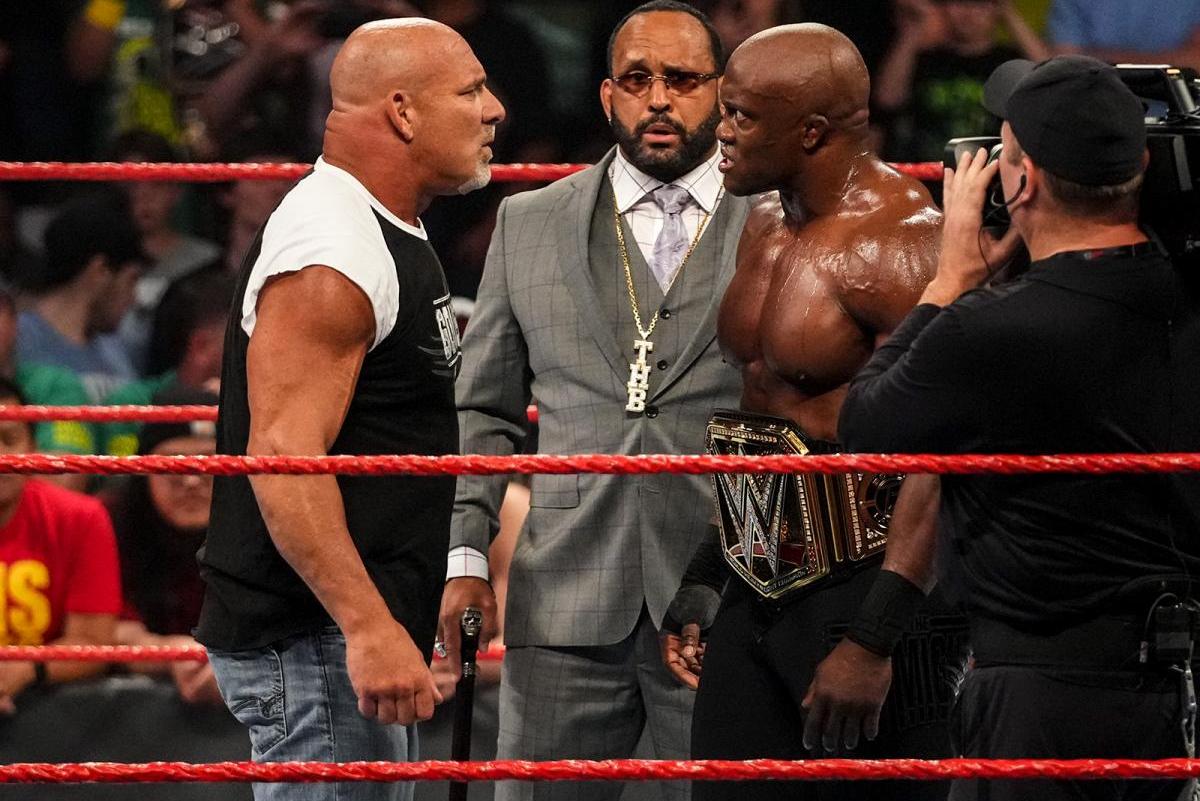 That clash was stopped by the referee after Goldberg suffered a knee injury.

But Lashley enraged his fellow powerhouse after he attacked the Hall of Famer’s son Gage following the bout.

“One thing people seem to forget about Goldberg is, during that process, I’m gonna enjoy every single second of it.”

Now with the veteran seemingly ready to get back into the ring, speculation is mounting on when the two foes will clash again.

And it appears that Goldberg will be back in action when WWE heads to Saudi Arabia later this month.

Crown Jewel will be held in the Middle East on October 21 with Brock Lesnar vs Roman Reigns set to headline the event.

Now it seems that Goldberg will also be on the card for his latest comeback bout.

And it looks likely that he will throw out the challenge ‘The Almighty’ later this evening.