CM PUNK has heaped praised on Dominik Mysterio by naming the youngster as WWE's standout performer.

The son of the legendary Rey Mysterio had his first-ever match last month at SummerSlam against Seth Rollins at the age of just 23. 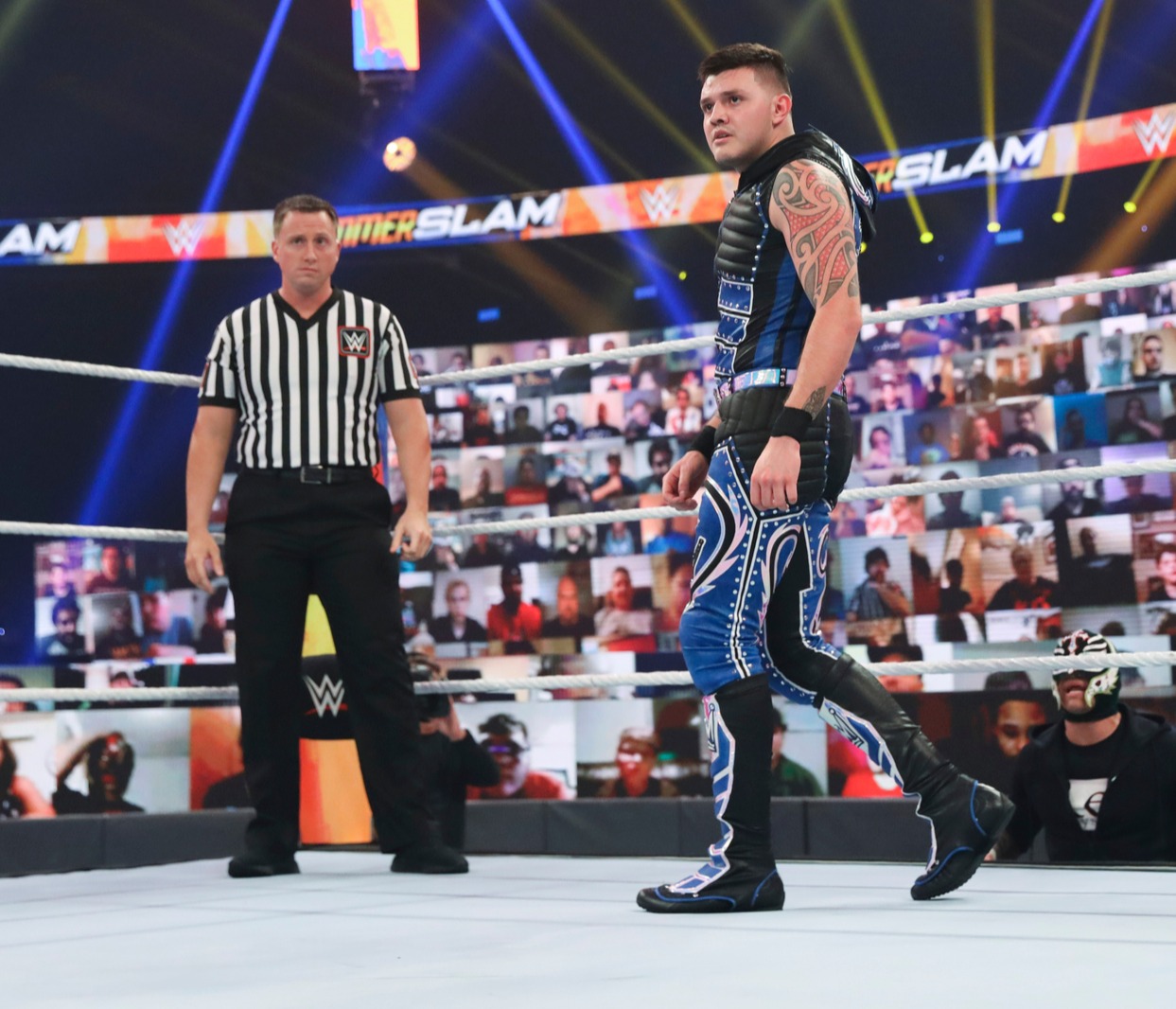 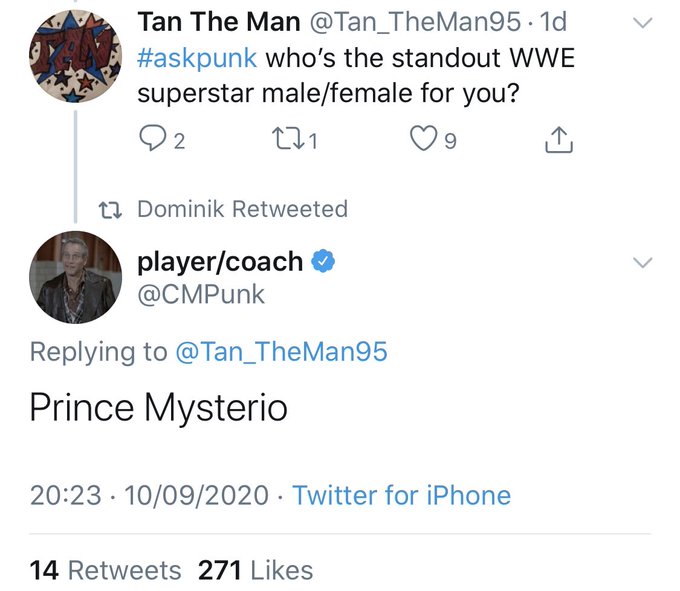 Despite losing to the Monday Night Messiah, the younger Mysterio impressed everyone with his abilities inside the ring.

The next day on Raw he got to experience another special moment when he teamed up with former WWE champion dad Rey to battle Rollins and Murphy in a tag-team bout.

Dominik is gearing up to eventually incorporate a mask into his character while adopting the name 'Prince Mysterio.'

He has already gathered praise from WWE chief McMahon for his short successful stint in the squared circle so far.

And CM Punk has joined his list of admirers by naming Mysterio as the wrestling company's standout performer on Twitter.

One fan replied: "AGREED. He is going to be awesome."

Another said: "Good to see people supporting him. It's brought some enjoyment back to RAW."

A third added: "Truth. Dominik has looked fantastic in his little time in the ring."

Dominik recently opened up about his whirlwind WWE experience that has seen him become a mainstay on Raw.

Speaking to talkSPORT, he said: “It’s been crazy, it’s been surreal. Having to come down from cloud nine after being in my debut match at SummerSlam to debuting at RAW with my dad the next day – it’s been a blessing.

“Putting the match together, I couldn’t have picked a better person to help me with that than Seth and my dad.

“We also had the help of our producer Jamie Noble, another man who is outstanding at what he does.

“So I’m nothing but thankful to those guys for how they helped me and guided me through this crazy debut match at SummerSlam. Overall, I was very happy with the match.”