Home » Sport » WWE legend Triple H, 52, breaks silence after secret heart op and admits he is 'doing well' and 'blown away' by support

WWE legend Triple H, 52, breaks silence after secret heart op and admits he is 'doing well' and 'blown away' by support

TRIPLE H is ‘recovering well’ and says he is ‘blown away’ by the support he has received since his shock heart surgery. 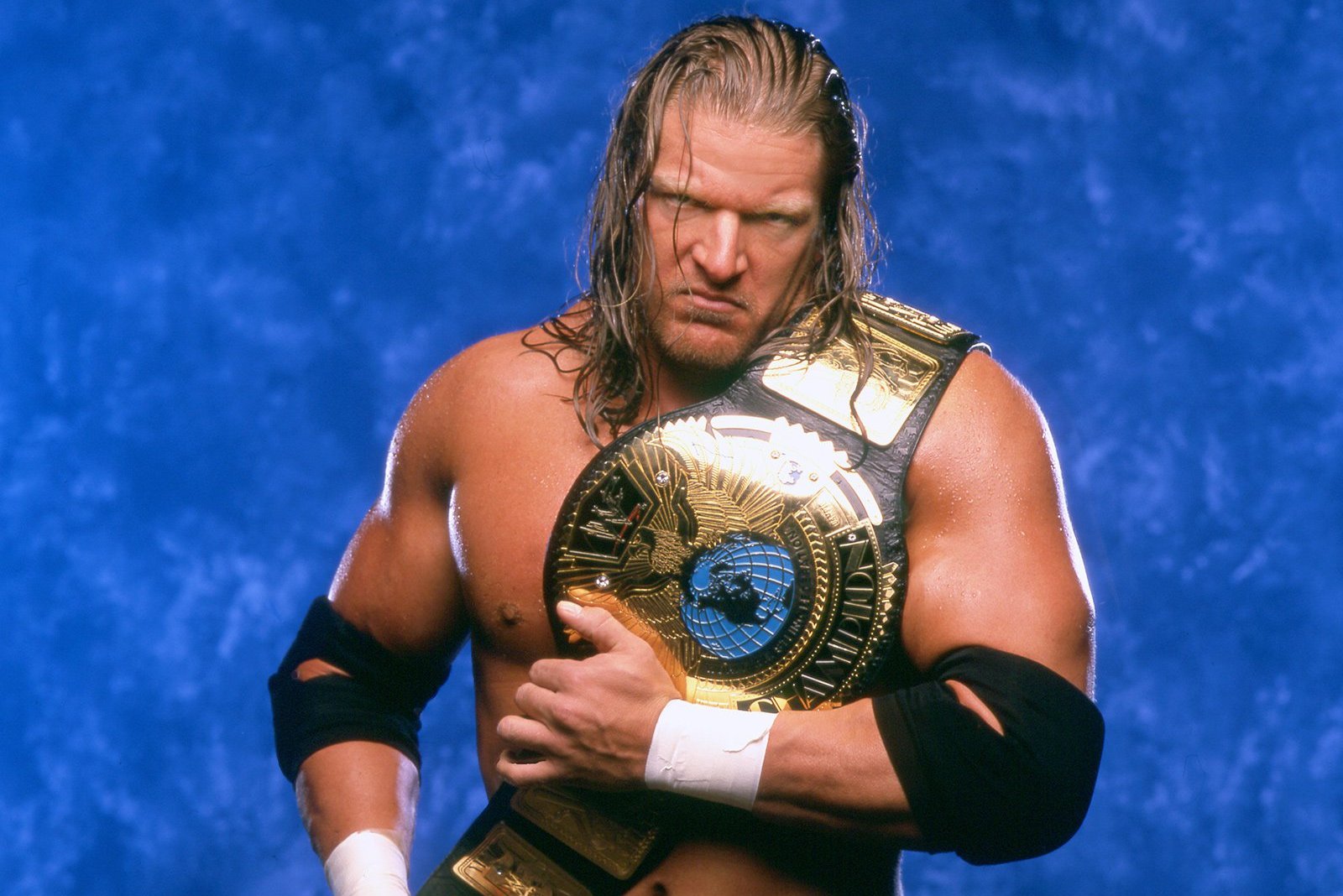 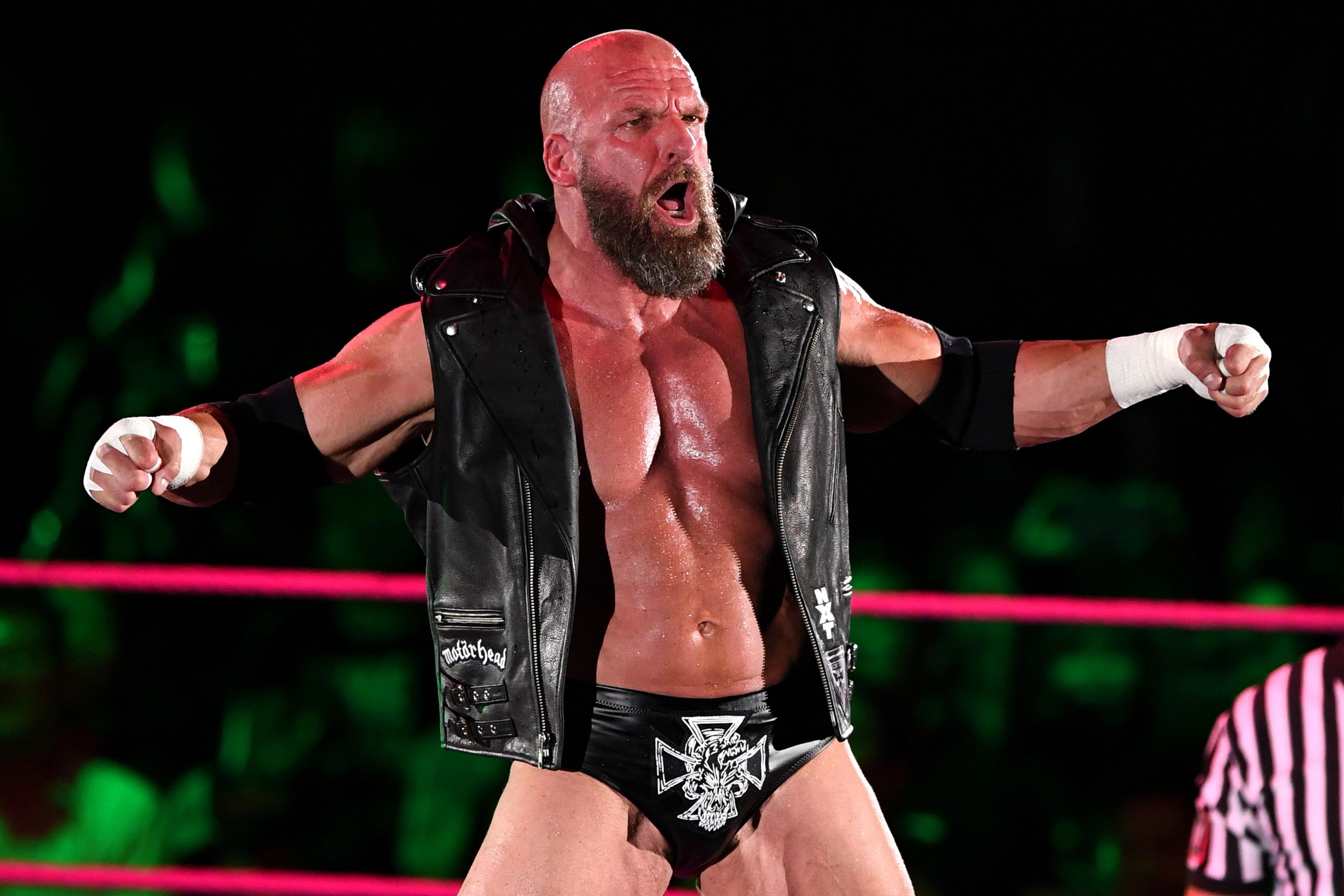 “The episode was caused by a genetic heart issue and Paul is expected to make a full recovery.”

It has still not been made clear what the extent of the 'cardiac event' was as a host of former wrestling stars paid tribute and sent their well-wishes to ‘The King of Kings’.

Now ‘The Game’ has taken to Twitter to break his silence since the op to ease fears about his condition as he thanked everyone for their kind messages.

Triple H wrote: “I’ve been blown away by the outreach and support from so many people. I’m recovering, doing well, & deeply grateful for all the love in my life.

“Especially grateful for @ShawnMichaels & all the Superstars & crew @WWENXT! (Steph and the girls loved the snacks!) See you soon.”

Triple H, one of WWE's greatest superstars, is married to Stephanie McMahon, the Chief Brand Officer and daughter of owner Vince McMahon.

The couple have three daughters, Vaughan, Aurora and Murphy.

Triple H has not fought officially since June 2019 when he lost to Randy Orton at Super Showdown.

But last year he confirmed that he was ‘unofficially retired’ from wrestling.