WWE star Charlotte Flair is back on her road to WrestleMania following breast surgery.

The 34-year-old daughter of the legendary Ric Flair has not competed since June 7. 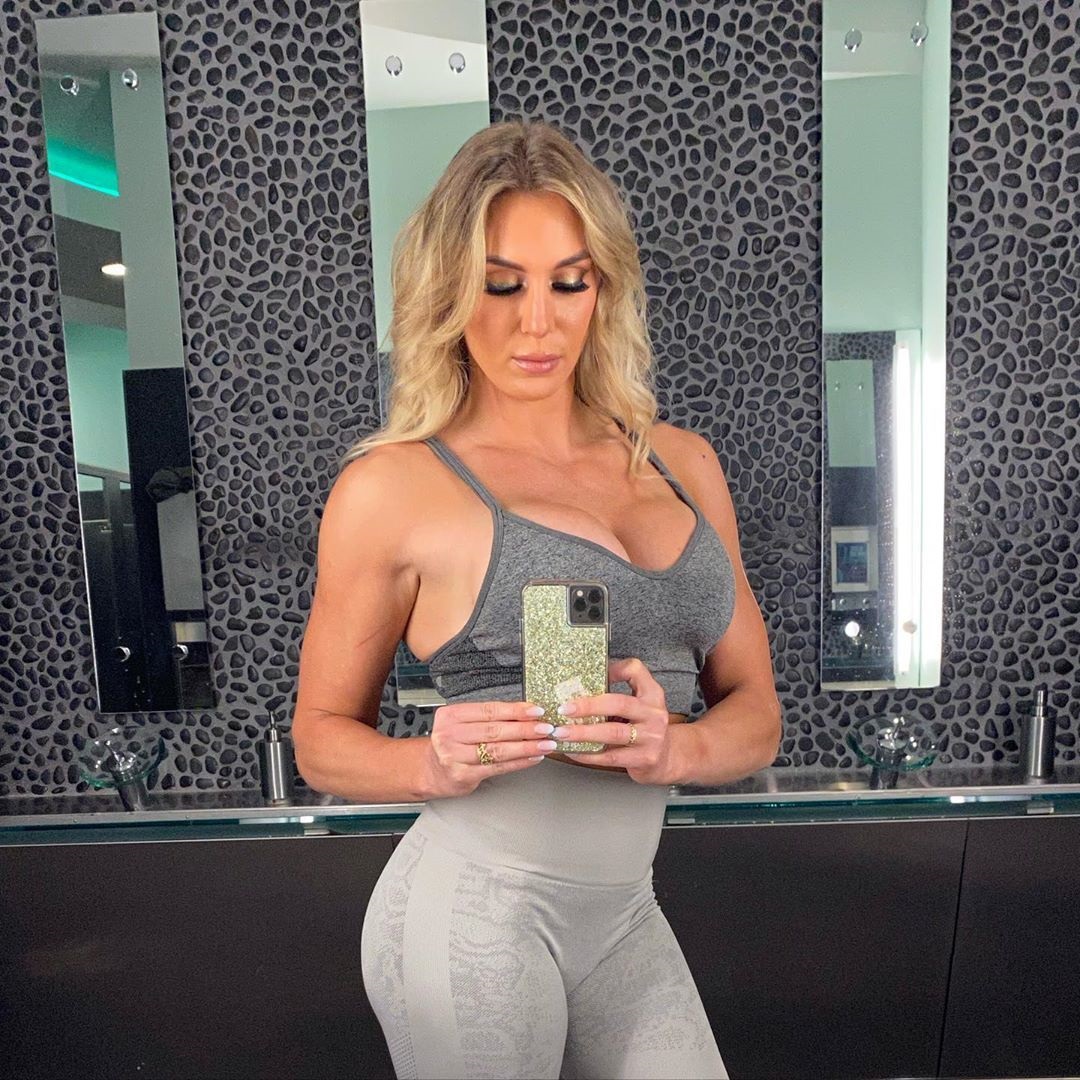 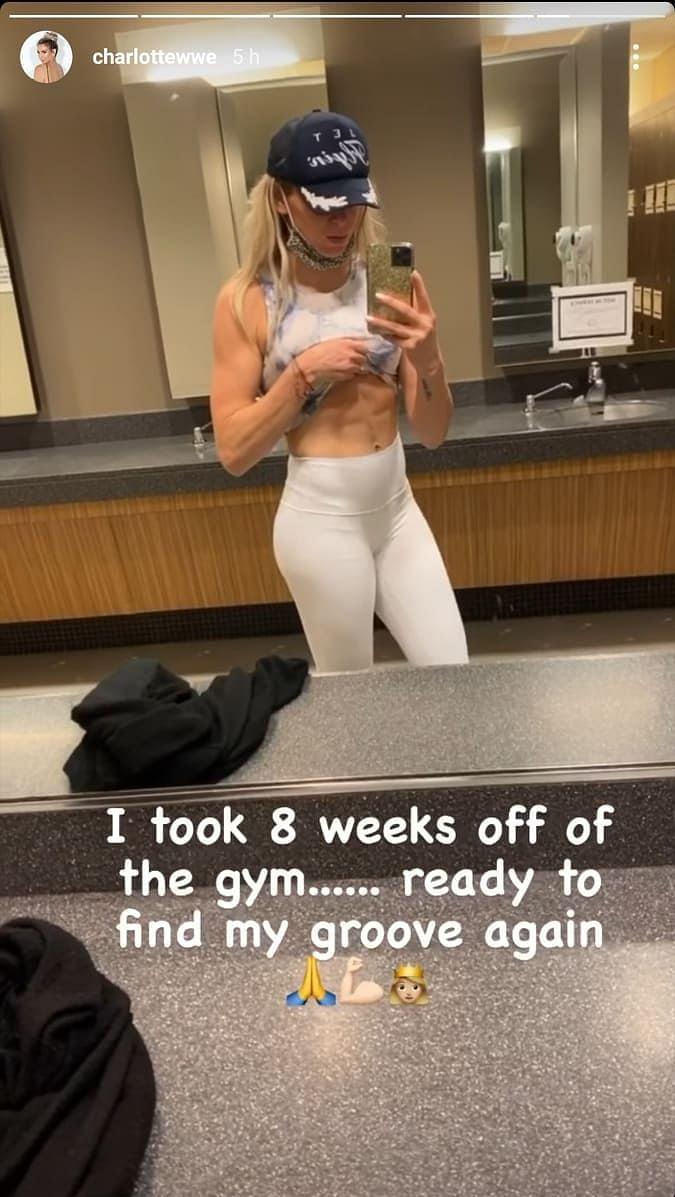 Back at NXT TakeOver: In Your House, the future Hall of Famer lost her NXT Title to Io Shirai during a triple threat match that also included Rhea Ripley.

Following that defeat it was revealed the 5ft 10in ‘Queen’ was taking time off to address an issue with her breast implants.

Now the star has provided her Instagram followers with an update on her condition – and it was a positive one.

Sharing a selfie snap of her looking in the mirror and showing off her abs, Charlotte wrote that it was her first time at the gym for eight weeks and that she’s “ready to find [her] groove again.”

It has not been confirmed when the most decorated women’s champ in WWE history would head back to the ring.

Although her ‘Nature Boy’ father did claim she would likely be gone for a year after undergoing the knife.

He said: “She’s fine, but this time she knows, and her personal physician and the company doctors have reinforced it, that she can’t hurry the process.

“Otherwise, we’re going to be right back. With the stuff that she does, the moonsaults and the way she lands and taking knees and everything, she’s got to be a 100 per cent.”

However, Charlotte did move to reassure fans her absence will not be that long.

She recently tweeted that she will be competing with her fellow females again in time for WrestleMania 37.

That event is currently scheduled to take place in March.

wherever i go you bring me home

wherever i go you bring me home