The Gypsy King has made a sensational switch from boxing and will fight Braun Strowman at Crown Jewel in Saudi Arabia on October 31. 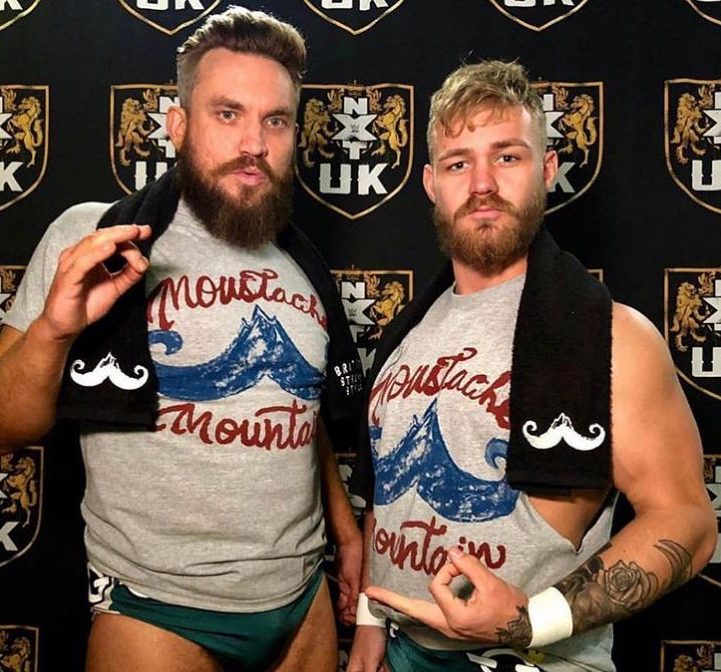 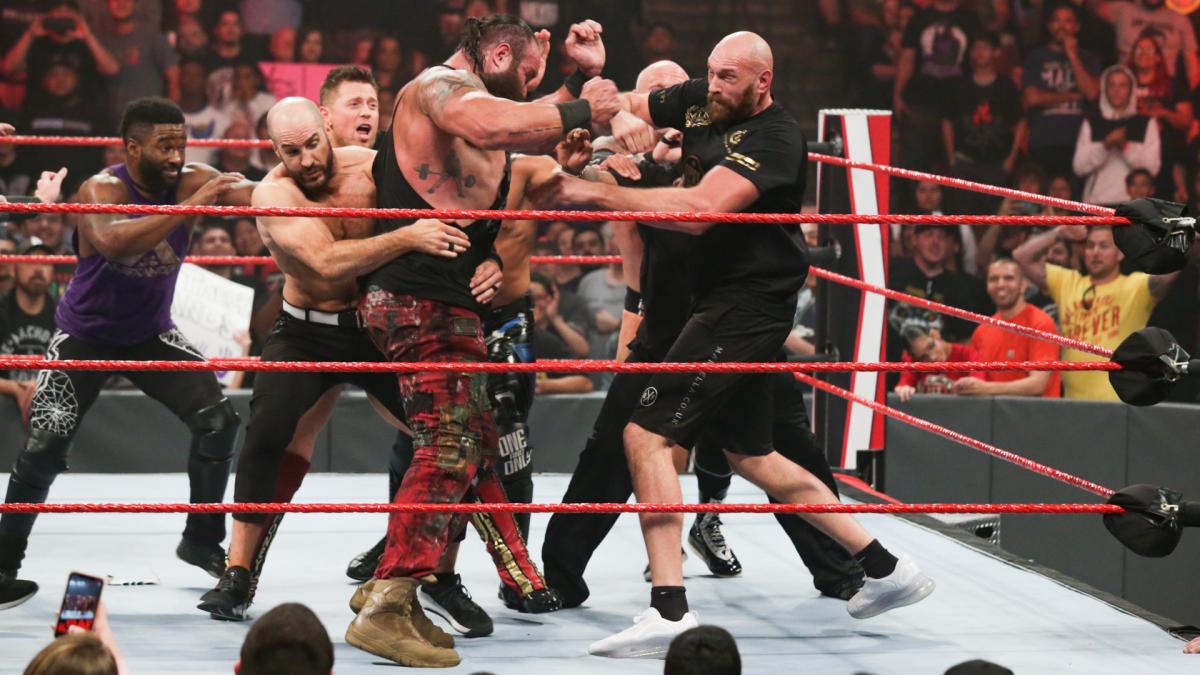 Bate's tag-team partner Trent Seven has already revealed that Fury could do with the three members of British Strong Style being in his corner for his wrestling debut.

SunSport caught up with the inaugural NXT UK Champion at 2K's preview event for WWE 2k20 in London where he gave the Gypsy King a cheeky tip.

He said: "I'm very curious to see where exactly it's going. I would love to be in a stable with Tyson Fury.

"He has to get a better moustache together and he can join Moustache Mountain!"

Fury has been sporting a trademark beard during his WWE appearances that he initially let grow before his first showdown with Deontay Wilder.

He then went clean-shaven for the draw in December – and it is yet to be seen if he will do the same for his wrestling debut later this month.

He has to get a better moustache together and he can join Moustache Mountain!

Meanwhile, Bate, 22, who had his first match aged 17 at Preston City Wrestling, has enjoyed a meteoric rise in WWE and is already a former United Kingdom Champion and NXT Tag Team Champion.

He made his video game debut in WWE 2k19 but despite his success, his rating has surprisingly taken a hit from a 78-overall to a 77 this year.

Sasha Banks has already revealed she refused to do a commercial for the new game after her frustration at what she perceived as a low 80 score.

But Dudley-born Tyler has insisted that he doesn't get affected by his rating and he never takes for granted his inclusion on the hugely popular series.

He added: "Maybe some people take it to heart but it's up to us as performers to separate us personally from the performer that we are. 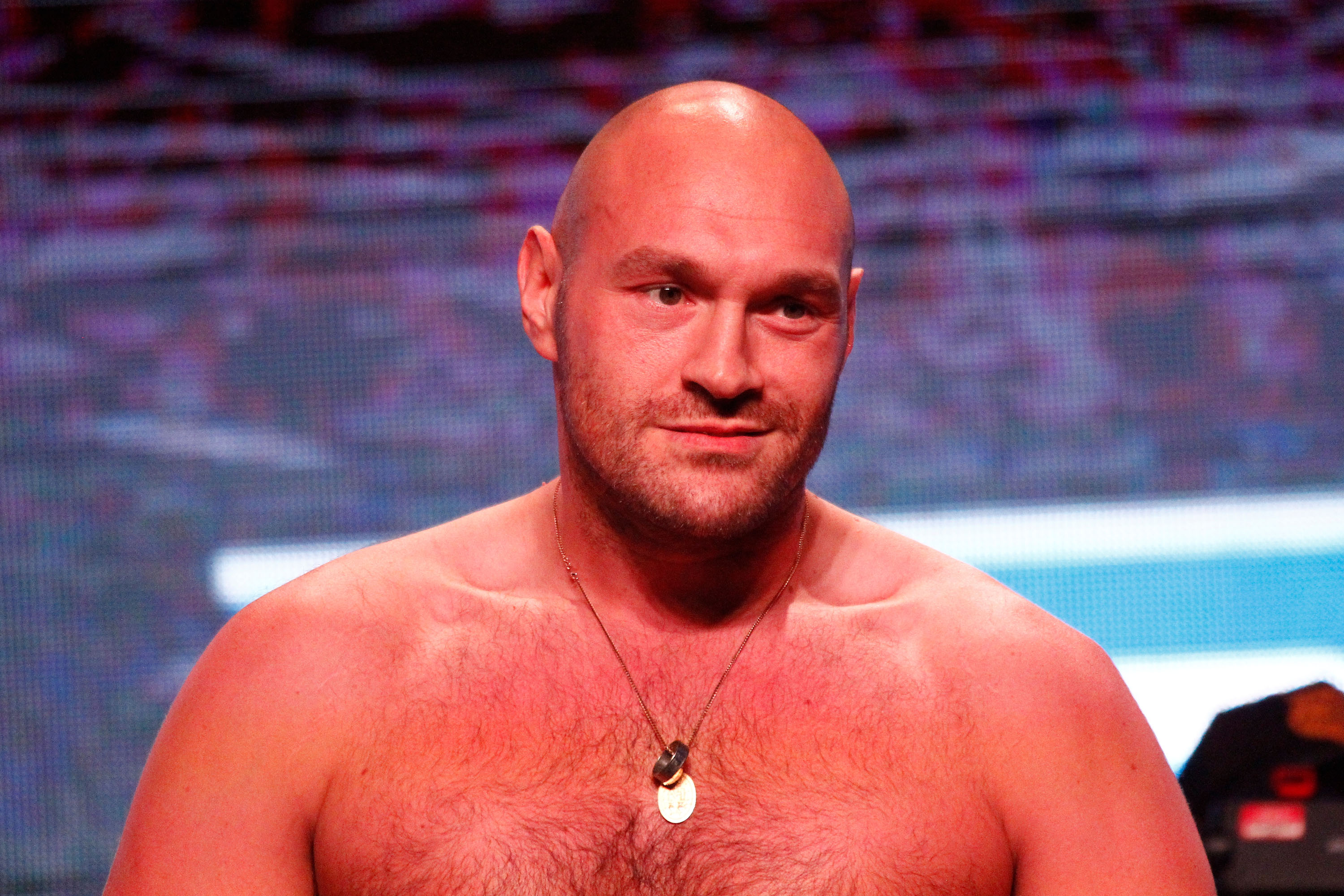 "It's up to us as well not to take those ratings so personally as well and just take them as "Tyler Bate, the performer, is this rating" and it's fine.

"It should always be a huge honour for anyone who's under the WWE banner to be part of the game.

"It's one of those milestone things that should never go under-appreciated."

His tag-team partner Trent Seven does believe however that WWE 2k20 does under-appreciate Chad Gable, who has been given a comparatively low 75-rating. 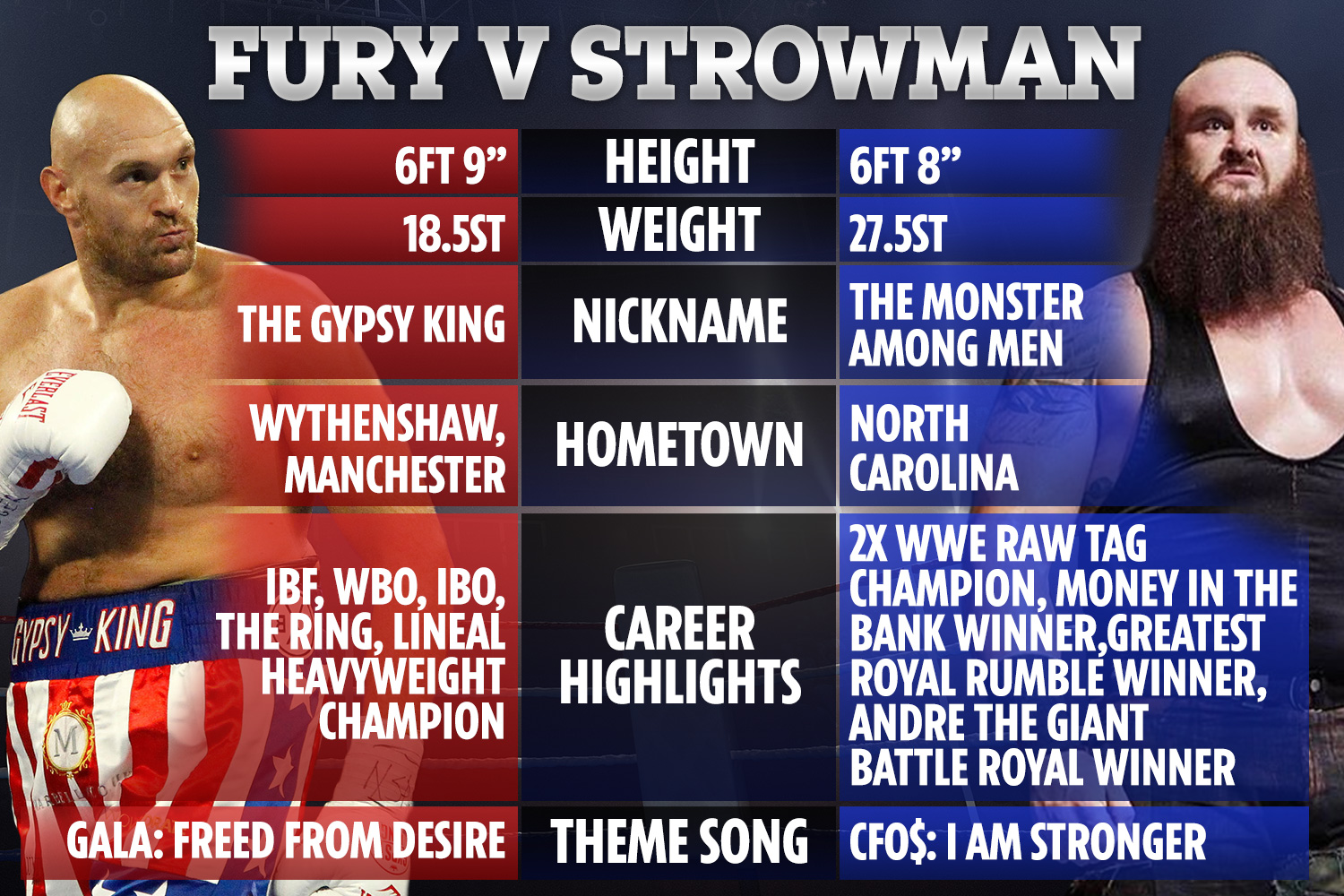 The 33-year-old, who became the second man to hold the NXT, Raw and SmackDown Tag Team Championships, has recently been rebranded as Shorty G.

And speaking to SunSport, Trent said: "He has to be higher. Chad Gable is one of the best wrestlers in the world.

"I think he's under-rated. He's going to do some magical things over the next couple of years. He's a wonderful man."