A PLAYER described as 'an ex-Yorkshire fast bowler' is the latest from the county to be accused of racism.

The claim comes from former Nottinghamshire batsman Bilal Shafayat, who recalled the incident on Twitter. 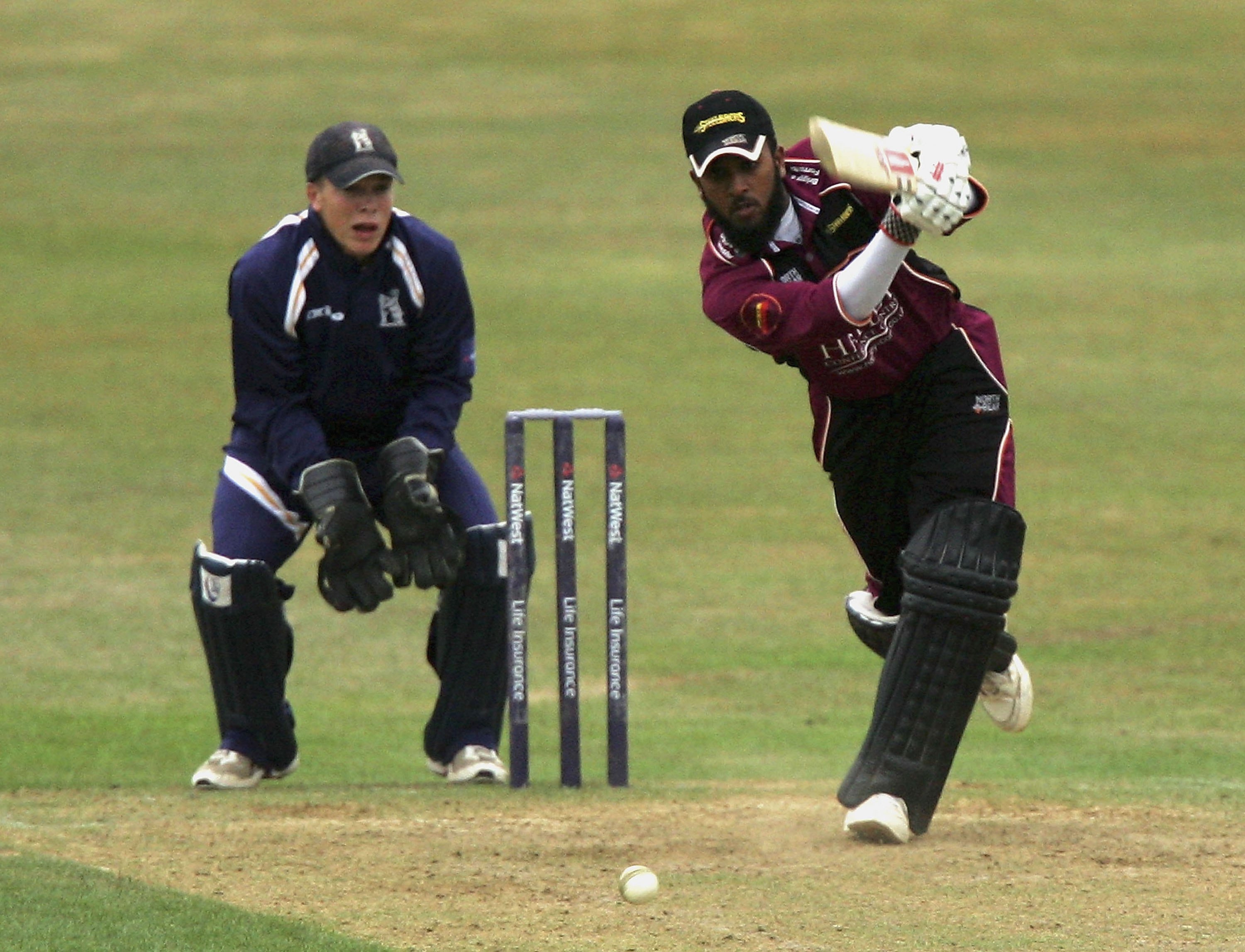 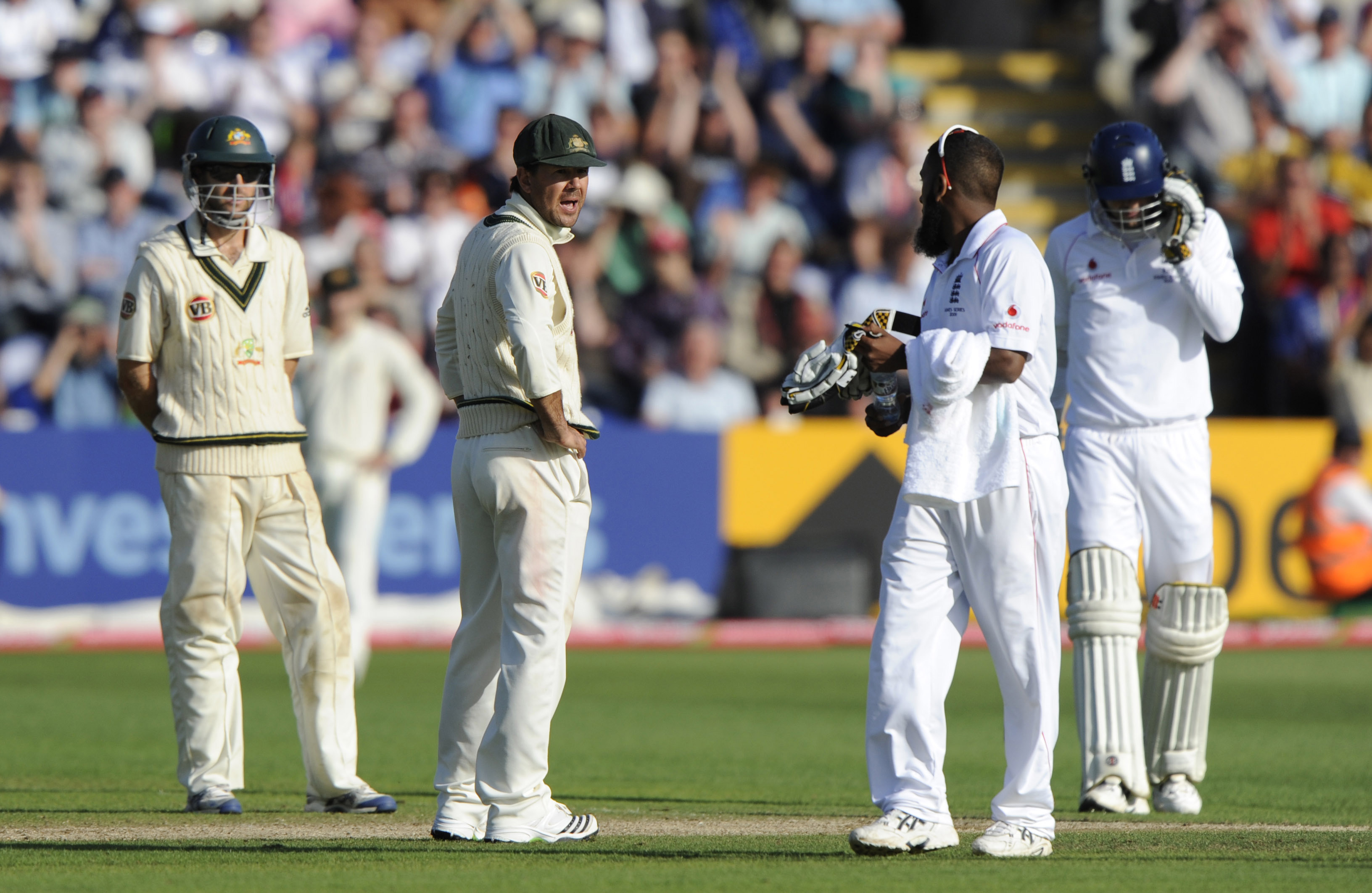 Yorkshire are in the midst of a probe into their behaviour after former spin bowler Azeem Rafiq revealed his shocking experiences down the years.

Ex-England captain Michael Vaughan has been accused of racism, while another former international batter, Gary Ballance, admitted to usual a 'racial slur.

And now Shafayat has come forward with an accusation, tweeting: “‘You smell of curry…you smelly curry eater…you little s***.’

"I remember an ex @YorkshireCCC fast bowler followed through in his run up and tried to abuse me. #racism #BLM”

Shafayat was England’s 12th man in the famous Ashes Test at Cardiff in 2009 when last-wicket pair James Anderson and Monty Panesar hung on for a draw.

He twice brought out a fresh pair of gloves and Aussie skipper Ricky Ponting accused England of time-wasting.

More and more players are coming forward with accusations of racism at various levels of cricket in Yorkshire.

These range from a player’s Pakistani heritage being used to criticise his batting, a Muslim girl being ordered to wear shorts rather than tracksuit bottoms and even a player alleging he was urinated on from a hotel balcony.

Director of cricket Martyn Moxon and head coach Andrew Gale are also under threat with Yorkshire’s compensation to staff expected to reach close to £1million.

They have already agreed to pay Rafiq a six-figure sum.

Sponsors had deserted Yorkshire after its review into racist ­bullying described it as 'banter between friends'.

The ensuing outcry led to a series of resignations, including that of chairman Roger Hutton, and the club was suspended from hosting international matches and other games worth up to £10million a year.