ZLATAN IBRAHIMOVIC has continued to try and spark a war of words with Cristiano Ronaldo after claiming the Portuguese is not the 'real Ronaldo'.

The Swede has often hailed Brazil legend Ronaldo Nazario as his idol growing up and once said that no other player has reached the level of the former striker. 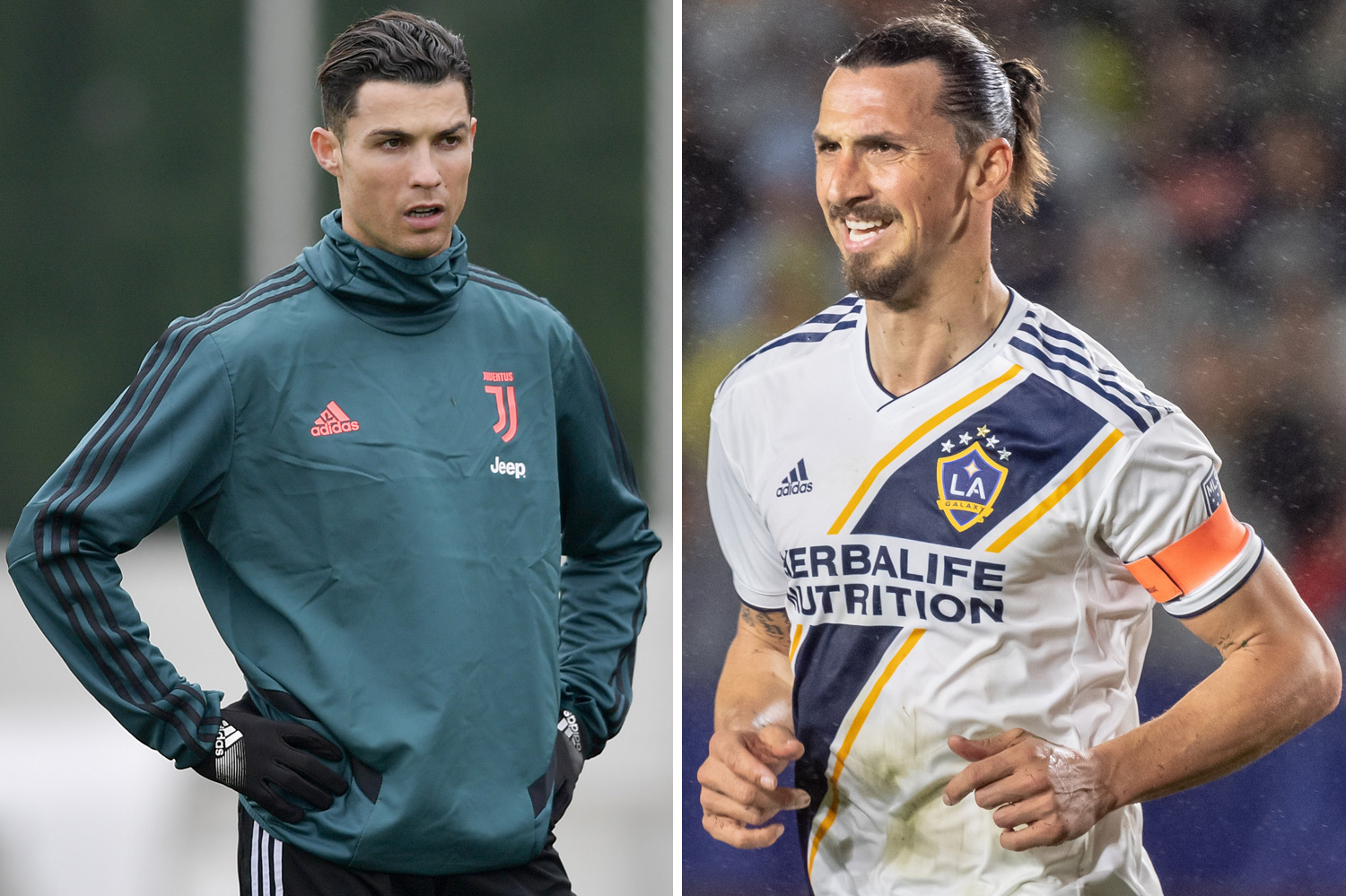 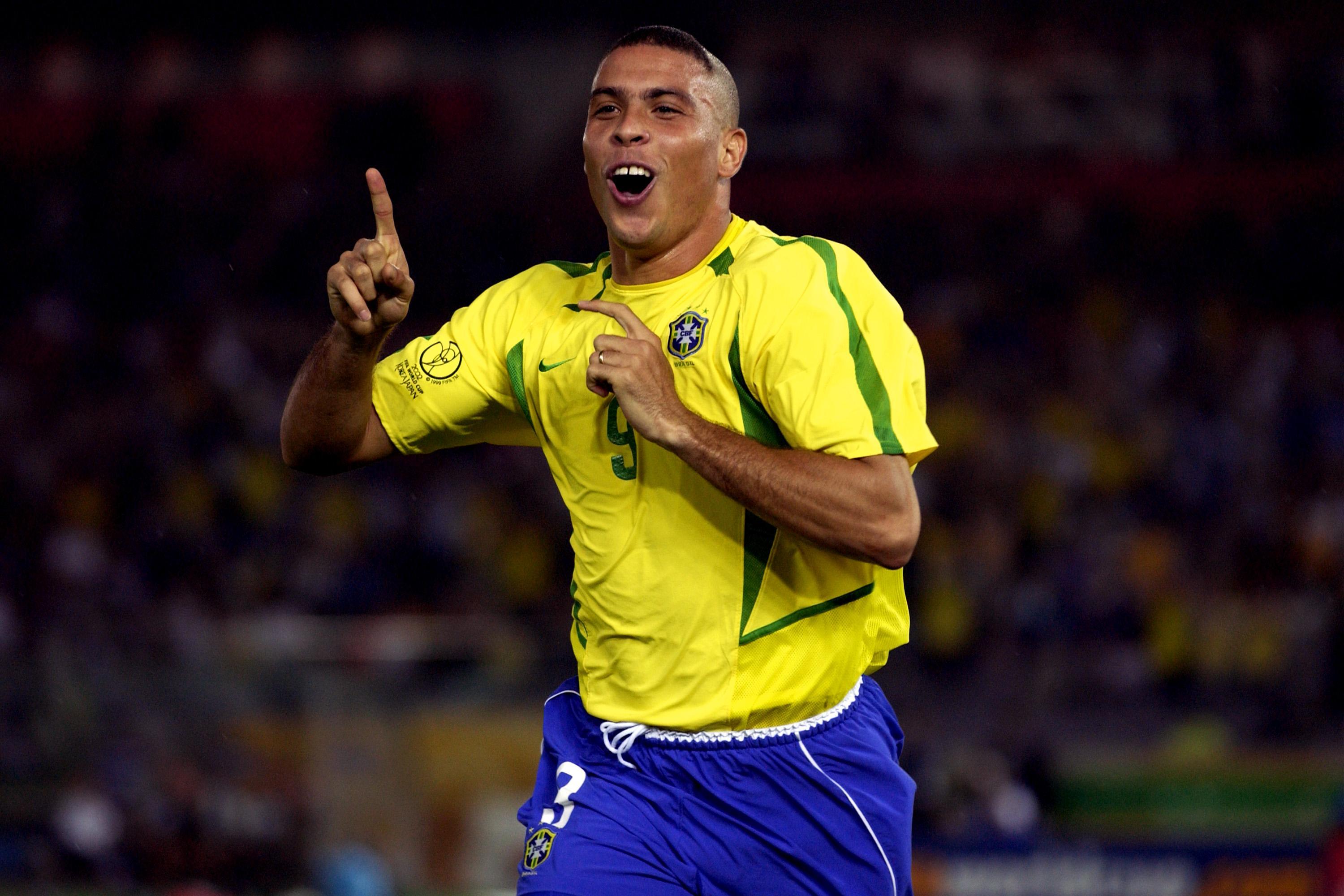 Ibrahimovic, 38, is set for a return to AC Milan and has now fueled any future duels with Juventus star Cristiano.

He told GQ per A Bola: "I will find the real Ronaldo in Italy? None of it! There is only one Ronaldo, the Brazilian!"

Zlatan has previously shared opinions on both Ronaldo's, as he hailed the Brazil icon as a natural talent compared to Cristiano's training.

Speaking to ESPN Brazil about his favourite striker, he said: “I think I’d go for Ronaldo. For me, he was an example of what football is.

“Everything he did left you open-mouthed. The way he dribbled, the way he ran, the way he scored, he was a true phenomenon.”

On Cristiano Ronaldo, Ibra added: “We haven’t had the opportunity to play together. He is different because it’s the result of training. It’s not natural.”

I will find the real Ronaldo in Italy? None of it! There is only one Ronaldo, the Brazilian!

Zlatan's latest dig at CR7 is likely to split opinion, with both Ronaldo's widely considered as among the best players of all time.

El Fenomeno scooped the World Payer of the Year award three times and the Ballon d'Or twice on route to lifting two World Cups with Brazil.

Five-time Ballon d'Or winner Cristiano meanwhile made history earlier this year for becoming the first player ever to win domestic titles in England, Spain and Italy.

Zlatan has been engaged in an on-off feud with Cristiano Ronaldo in recent years, after disagreeing with his claim that moving to Juve from Real Madrid was a challenge.

A year before, the former Barcelona striker trolled CR7 over his Champions League bicycle kick by claiming that his 40-yard wonder goal against England for Sweden was better.