ZLATAN IBRAHIMOVIC reportedly threatened to thump an old team-mate during his stint as an AC Milan striker in 2012.

It is claimed the outspoken Sweden superstar almost came to blows with Maxi Lopez, during Argentinian’s six-month loan spell at the Italian giants. 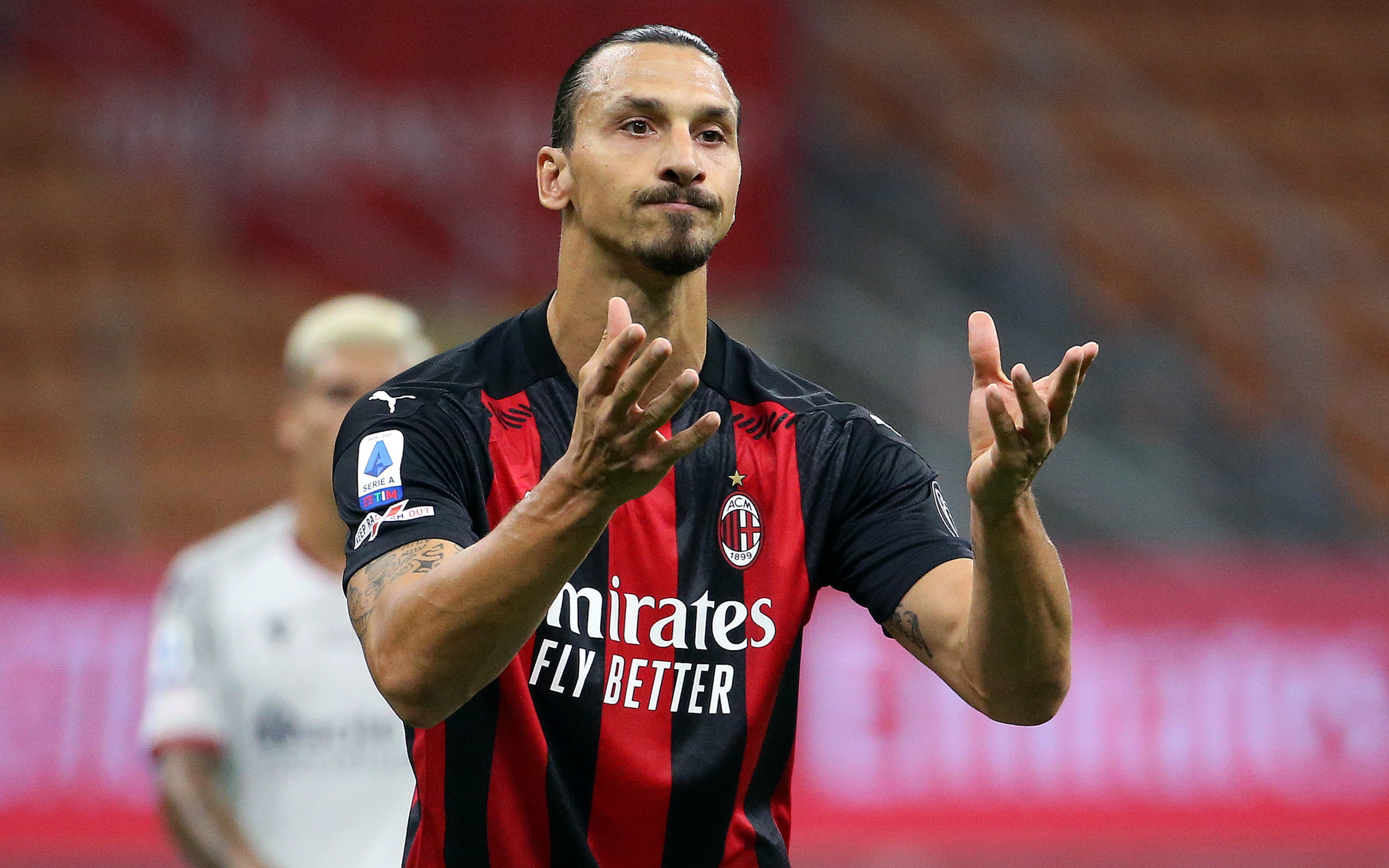 Lopez, 36, was on loan from Catania from January to June of 2012 wand was playing alongside Ibrahimovic against Parma.

And the striker, who now plies his trade with Serie C side Sambenedettese, claims the Swede gave him an earful for making a pass that failed to reach his feet.

Lopez told Tyc Sports: “We were playing against Parma at the Tardini, I put a pass into the box for Ibrahimovic, he didn’t even move, he just watched where the ball was going.

“Suddenly, he spun round and started shouting at me.

“You wouldn’t believe the things he said! He wanted the ball at his feet. I replied it was a good pass and it would’ve sent him clear on goal.

“We got back to the dressing room at the end of the game. I thought he’d say something to me, but he stayed away. A day passed, two, then three.

“We had to play in the Champions League on the Wednesday. Zlatan went up to me and said: ‘I like you, the Argentines have character and say what they believe, not like the Brazilians. Having said that, next time you do something like that, I’ll smash your face in.’

.Ibrahimovic has a reputation for occasionally being fiery. 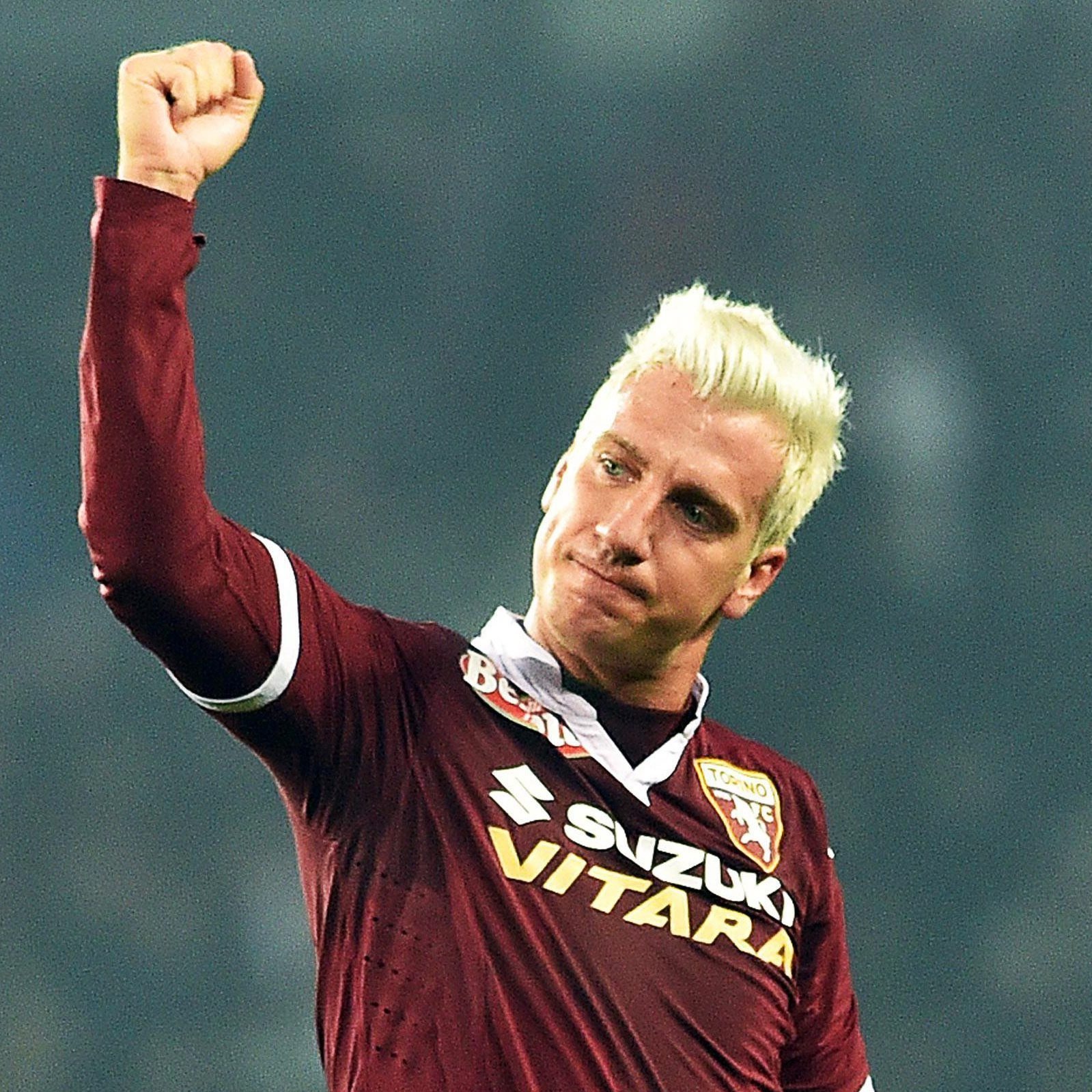 The former Barcelona and Paris Saint Germain frontman’s temperament has seen him sent off 13 times in his career.

That puts him in among the 25 players who have received the most red cards since the year 2000.

The former Red Devils striker, who scored 17 times 33 for Manchester United from 2016 to 2018, was regarded as an imposing figure at Old Trafford according to former team-mates.

"Do you remember him getting on to such and such in training and he nearly made him cry?”

And United stopper Lee Grant revealed players at the club could not stop talking about the Swede even after his departure in 2018.

Grant, 37, told Manutd.com said: "His period at the club had just come to an end but the lads would talk about him constantly.

"Do you remember when Zlatan did this?

"Do you remember him getting on to such and such in training and he nearly made him cry?”

Ibrahimovic, who moved to United in 2016 on a free transfer from PSG, joined LA Galaxy in £1million deal in 2018 before returning to AC Milan in January.

The Sweden international is his country’s all-time top scorer with 62 goals in 116 games.