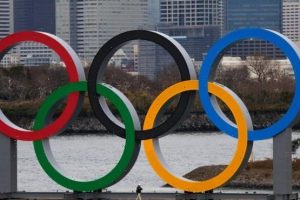 NBC’s clutch on primetime remains steady with the coverage of the 2020 Olympics, but the network took its first, though minor, hit in viewers Monday night. Monday’s primetime sporting events, which the the U.S vs. China Women’s Volleyball match, the finals for Men’s 200 meter Freestyle and Women’s 100 meter backstroke, aired to an average of 14.9 million viewers and […]