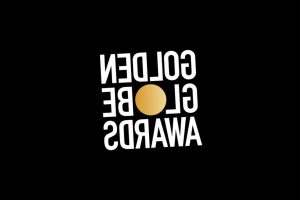 The 2021 Golden Globes ceremony was not a ratings hit. The NBC broadcast for the semi-virtual live show hosted by Tina Fey and Amy Poehler on two different coasts brought in a 1.5 rating among adults 18-49 and 6.9 million viewers on Sunday (February 28), via Deadline. “That’s an all-time low in the demo for the Hollywood Foreign Press Association-hosted […] 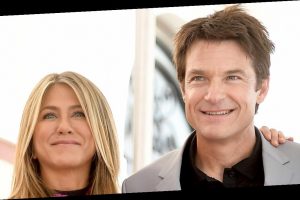 Jason Bateman filmed his 2021 Golden Globes appearance at Jennifer Aniston‘s house! The 52-year-old actor was nominated for his work in Ozark, and appeared on camera with his daughters Francesca, 14, and Maple, 12, whom he shares with his wife, Amanda Anka, as they waited to see if he won. Josh O’Connor ended up winning for The Crown. Jennifer revealed […] 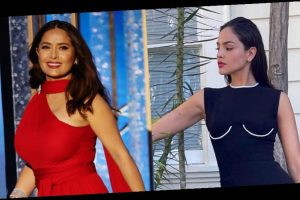 Eiza Gonzalez strikes a pose outdoors in her glam 2021 Golden Globes look on Sunday (February 28) in Los Angeles. The I Care A Lot actress served up her look to fans on social media, while her co-star Rosamund Pike won the Golden Globe for her role in their Netflix movie together. PHOTOS: Check out the latest pics of Eiza […]