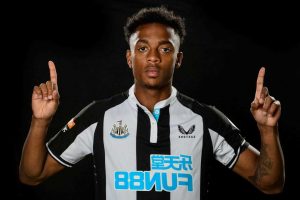 NEWCASTLE have announced the signing of Arsenal midfielder Joe Willock on a permanent deal. The 21-year-old has signed a six-year contract at St James Park, costing a reported £25million. Willock enjoyed an excellent loan spell at Newcastle in the second half of last season, scoring eight goals in 14 Premier League appearances. The talented midfielder picked up the Prem Player […] A £25MILLION Holocaust memorial outside Parliament is set to be rejected by planners following complaints it could spoil the view. The monument and education centre in Victoria Gardens, next to the Palace of Westminster, has been slammed by residents and heritage groups since plans were unveiled in 2015. Now Westminster City Council has revealed “the application was heading towards an […]