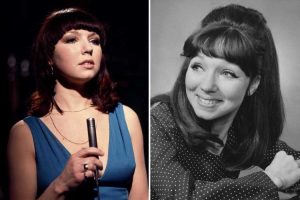 CORONATION Street star Dilys Watling has died aged 78 after suffering from a long illness. The Tony Award nominated actress, who played Merle Baker in the soap in 1966, passed away on August 10. Described as a "trailblazer" by her heartbroken family, the Two Ronnies star passed away at her home in Clapham Common, and leaves behind her son Ion. […]