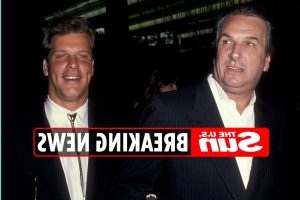 RICK Aiello, the son of the late Hollywood star Danny Aiello, has died at the age of 65 after a battle with pancreatic cancer. He often acted alongside his father, working on movies with him like A Brooklyn State of Mind and Do the Right Thing. Rick died Monday night at a Warwick, New Jersey, his mother Sandy told TMZ. […]