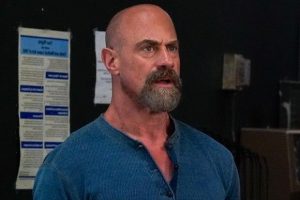 When ABC Said No, Brooke Smith Created Her Own Emmy Campaign with David E. Kelley’s Blessing 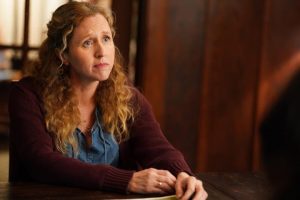 Brooke Smith began her career as a pop-culture icon: She was Catherine Martin, the “American Girl”-singing kidnap victim of Buffalo Bill in the 1991 “Silence of the Lambs.” Since then, Smith has had dozens of film and TV roles including Sheriff Jane Greene on “Bates Motel,” nurse Frances Simpson on two seasons of “Ray Donovan,” and two seasons as Dr. […] RELATED STORIES Big Sky Recap: What a Giant Rick A Million Little Things' Floriana Lima Tees Up Darcy's Conflicting New Connection to Eddie Talk about a saving Grace. In Tuesday’s Big Sky, Jade Pettyjohn‘s character managed to MacGyver herself and her fellow kidnapping victims out of their restraints, slip through a gap in their storage container prison and evade the bad […]