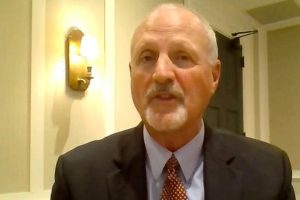 Brother of 9/11 victim weighs in on remembering those who fought for US Frank Siller and Sean Parnell weigh in on the U.S. withdrawal from Afghanistan and the Taliban’s rise in the country on ‘Fox News Primetime’ On Sept. 11, 2001, nearly 3,000 people were killed in four separate, terrorist-led plane crashes. Most died soon after the suicide attacks due […] 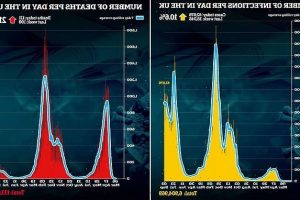 UK’s Covid outbreak continues to grow: Daily infections rise 10% in a week to 42,076 and deaths jump by a fifth with 121 more victims – while hospital admissions creep closer to 1,000 Sharp rise in deaths has occurred due to fewer deaths than normal posted last Friday during the bank holiday But other metrics been on steady incline with […]