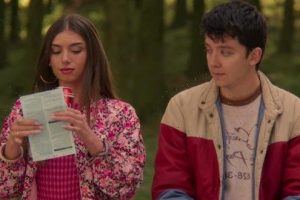 SEX Education fans are convinced its stars Asa Butterfield and Mimi Keene are dating in real life. The pair, who play Otis and Ruby in the hit Netflix comedy-drama, saw their characters strike up a troubled romance in the latest season. However, it all went to pot when Otis failed to return Mimi's declaration of love. Instead, he turned his […] 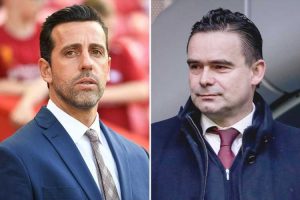 ARSENAL technical director Edu is under huge pressure following the team's dismal start to the new season, according to reports. And it's believed the Gunners are considering replacing the Brazilian administrator with Dutch legend Marc Overmars. According to the Daily Express, Arsenal may decide to sack Edu, 43, in the near future – if his summer signings don't pay dividends. […]